Black Adam: What to Expect from the Movie?

The Black Adam movie, featuring Dwayne Johnson’s first outing as a villain, is releasing this October and the hype has never been higher. 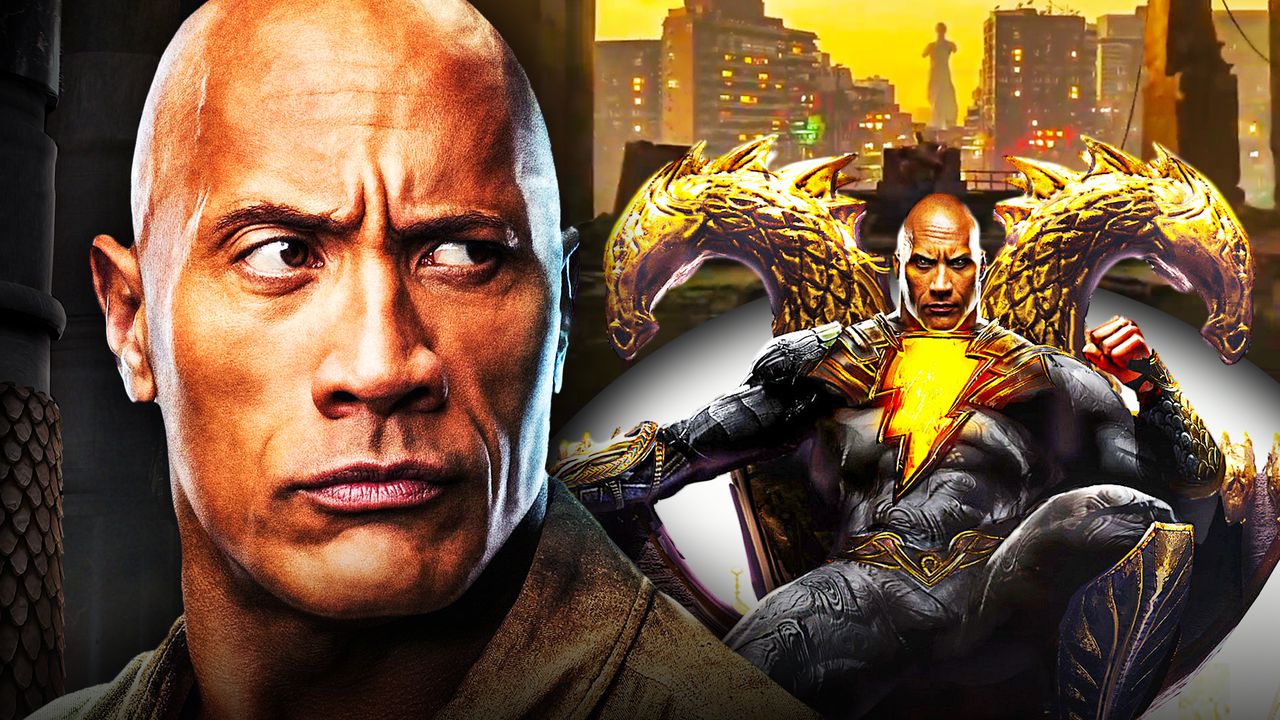 The main question on everyone’s mind is what will be the plot and story of the movie. As Black Adam enters a universe filled with weirdos like The Suicide Squad and heroes like Shazam and Aquaman. The question is what will Dwayne Johnson’s character bring to the table?

All About Black Adam’s Cast and Crew

Before we start dissecting the movie’s plot and characters let us take a look at the synopsis of the movie on IMDB reads,

“Nearly 5,000 years after he was bestowed with the almighty powers of the Egyptian gods-and imprisoned just as quickly-Black Adam (Johnson) is freed from his earthly tomb, ready to unleash his unique form of justice.”

The confirmed characters to appear in the movie are Doctor Fate, Hawkman, Atom Smasher, and Cyclone, all the members of the Justice League Society. Isis, the romantic love interest of Black Adam is also confirmed to be in the movie.

Apart from this, the movie is being directed by the fantastic Jaume Collet-Serra who has worked with Dwayne last year on Jungle Cruise. The movie is set to release on October 21, 2022, only in theatres.

Hierarchy of Power is Changing

One of the main lines that have been revolving around the release of this movie. ‘Hierarchy of Power is Changing’ has led to many speculations from fans.

The line first was used as a caption for Black Adam’s main lead Dwayne Johnson’s Instagram. The pic was him in the gym prepping for his role in the new movie. While the caption mentioned the hierarchy of power, what changes will Black Adam’s arrival bring to the DCEU?

For starters, we know that Black Adam is one of the biggest threats to the universe in terms of power alone.  But adding his knowledge about the Ancient city of Khandaq and his relentless justice, he gets even scarier. 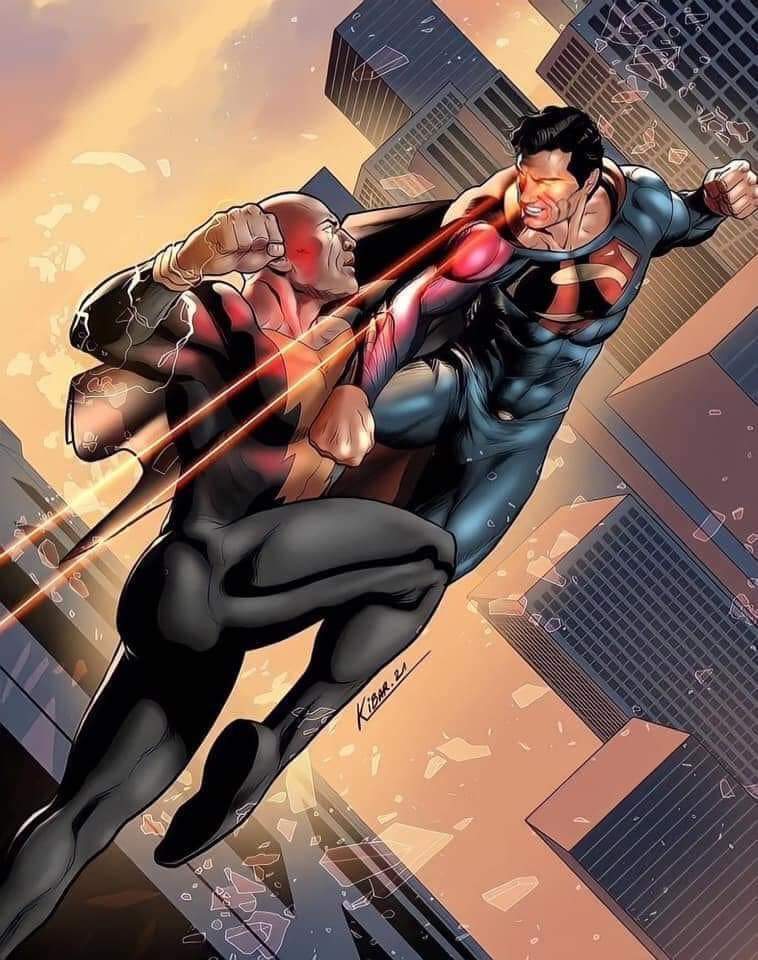 This form of justice has resulted in Black Adam being heralded as a villain by many but also a hero by some. In the comics, one of the many factions in modern day Egypt follow Adam as their true champion who will bring absolute freedom. In the Dark Ages storyline, Adam uses this faction to acquire the body of his beloved Isis.

The way the people were ready to lay down their lives in a heartbeat for him, reinstates his influence over people. This is one of the aspects of his character that the movie might capture. Seeing as the movie will look into the past in Khandaq as well as the present day.

From a Funko Pop set that was released this month in celebration of the movie’s official date being confirmed. A hint to the main villain of the movie has been revealed.

Sabbac, a man who inherits his powers the same way as Shazam, shouts his name out loud. Though the hero’s power comes from the wizard, Shazam. 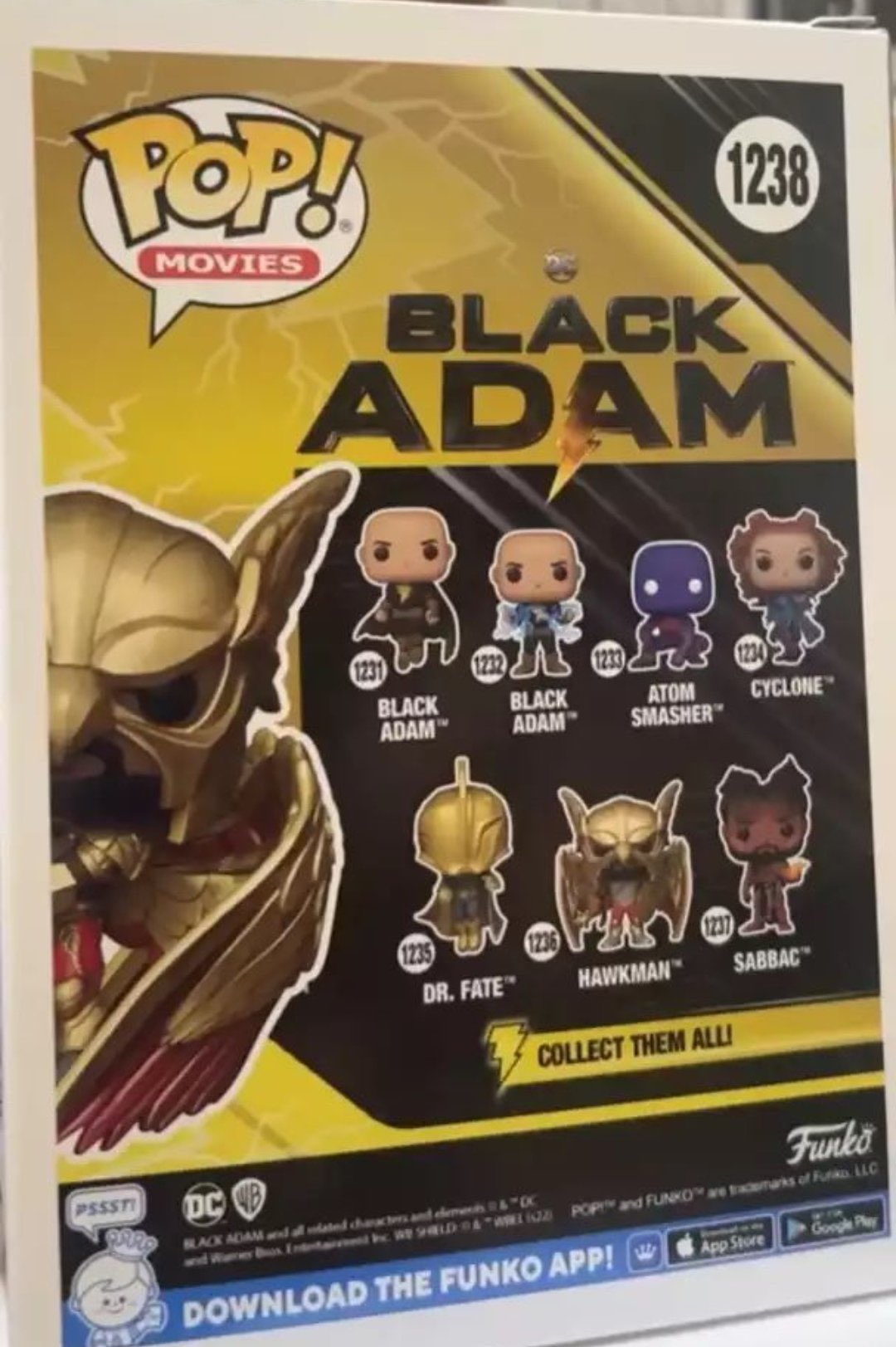 Sabbac powers come from the six devils ruling Hell. Asomedeus, Beezelbub, Satan, Belail, Aym and, Cratais. He is an incarnation of a demon on Earth. With fire breathing powers and superhuman abilities. He has gone toe to toe with Shazam and the rest of his family on various occasions.

With Sabbac acting as the villain laying waste to the plans of Black Adam. It is very likely that we see Dwayne in a heroic light. Before coming back in Shazam! The Fury of Gods to become the main antagonist when it comes out on December 16, 2022.