As far as I know, there are only so many people capable of stopping the evil entity on the verge of gaining control of the box office.

Black Adam continues to rule the box office worldwide, with a global total of $250 million. This is after having a solid opening weekend for this film based on the DC Comics anti-hero of the same name, which is connected to the DC Comic characters. 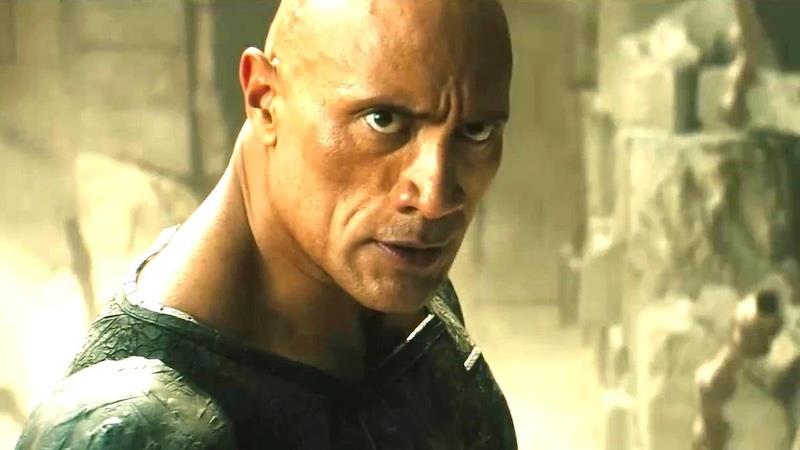 As DC’s Anti-Hero Film, The Film Holds The Top Spot In The First Week

In recent weeks, the Warner Bros. studio and DC Comics are seeing significant success with Dwayne Johnson’s decision to put money behind Black Adam. This is proving to be one of the most valuable investments of Dwayne Johnson’s career.

The movie gained immense momentum in its first week and has remained at the top of the box office for the second weekend, clocking in USD 225 million at the global box office this past weekend as DC’s anti-hero film. The Rock stars in the movie Black Adam.

This film made USD 7.5 million on the second Friday of its release. Due to its release is expected to earn an estimated USD 39 million from 76 overseas markets this weekend. These include Finland, France, the Netherlands, Turkey, Germany, Denmark, and the UK.

In The Race For The Top Spot, Black Adam Beat Out Ticket To Paradise And Prey For The Devil

After two weekends of release, Black Adam continues to be one of the biggest films of the year as it defeated the Julia Roberts and George Clooney-led romantic comedy Ticket to Paradise, which came in second with $10 million and a drop of 39% between the two weekends. 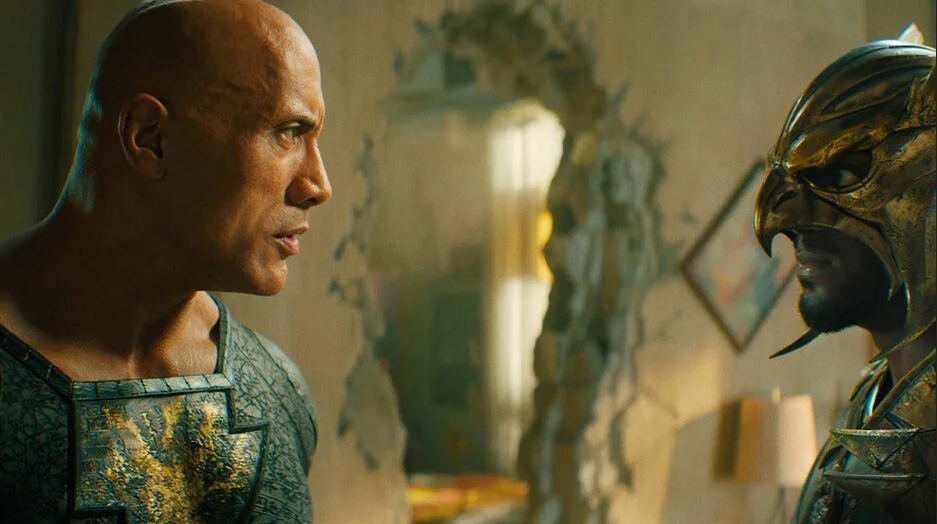 In its opening weekend, Lionsgate’s Prey for the Devil is expected to finish third at the box office after opening to favorable reviews. However, there is no doubt that the film will come up against Marvel’s Black Panther: Wakanda Forever, which enters theaters on November 11.

As Johnson’s 18th $100 Million Film, The Black Adam Goes On To Be His Most Successful

With Black Adam becoming Johnson’s 18th film that has exceeded the milestone of exceeding $100 million worldwide, his career has continued to rise. The film marked his 18th attempt to do so. In comparison to the critical reviews of the film, the audience’s response has been tamer.

It has held up exceptionally well compared to Matt Reeves’ edgy version of The Batman, which has been seen globally. This is because it saw a 50% drop in its second week due to its 45% holdover drop. 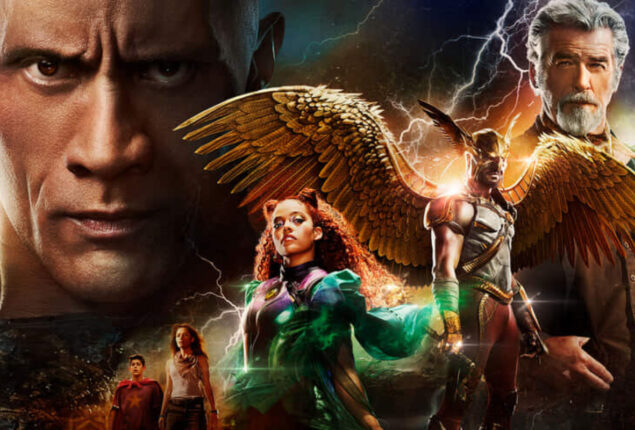 Black Adam tells the tale of Teth Adam, from Ancient Kahndaq, who received powers from the gods after receiving energies from the gods from his father. It is the directorial debut of Jaume Collet-Serra and is adapted from a screenplay written by Adam Sztykiel, Rory Haines, and Sohrab Noshirvani.

He was captured and transformed into Black Adam. He used his abilities to carry out revenge on those who had wronged him because of his use of his acquired skills. As the years have passed, Black Adam has transformed into a godlike entity, still vengeful 5,000 years after he first appeared.

Aside from Johnson, the cast also includes Noah Centineo as Atom Smasher, Pierce Brosnan as Doctor Fate, Quintessa Swindell as Cyclone, and Aldis Hodge as Hawkman; together, they form the Justice Society, a group of vigilantes who bring about change in Black Adam’s approach to “justice.”

There was a great deal of success for the movie on a global scale. How big of a fan are you of Johnson? Let us know in the comments.