Bigg Boss 15 Premiere Time and Full List of the Contestants

All the Bigg Boss fans out there, it is time to tighten your seat belts as we take you on a roller-coaster ride of Bigg Boss 15 premiere details! 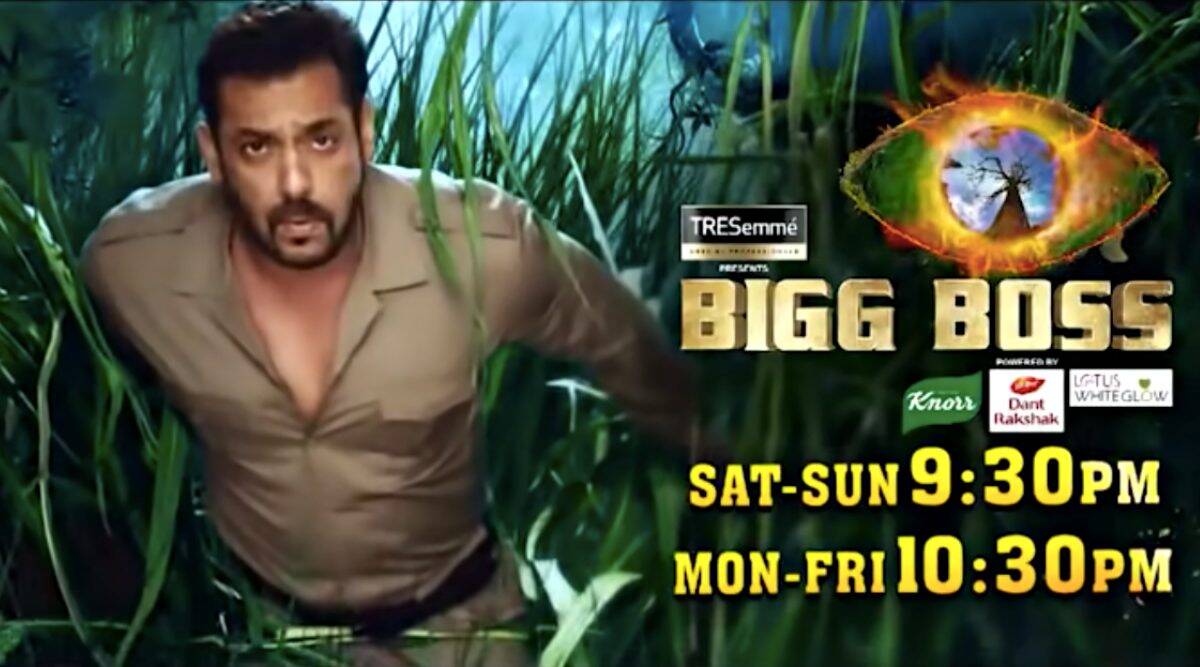 The much-awaited 15th season of the controversial television reality show, Bigg Boss is geared up to raise its curtains today on October 2. Let us now get into the premiere details of your favorite show – Bigg Boss 15 along with the list of contestants to be seen on the show.

The premiere of Bigg Boss 15 is scheduled at 9:30 pm on October 2. All the contestants going to be part of the reality show would be revealed during the premiere night.

Bigg Boss 15 Premiere: Here is everything you need to know – Date, Timings, and Contestants 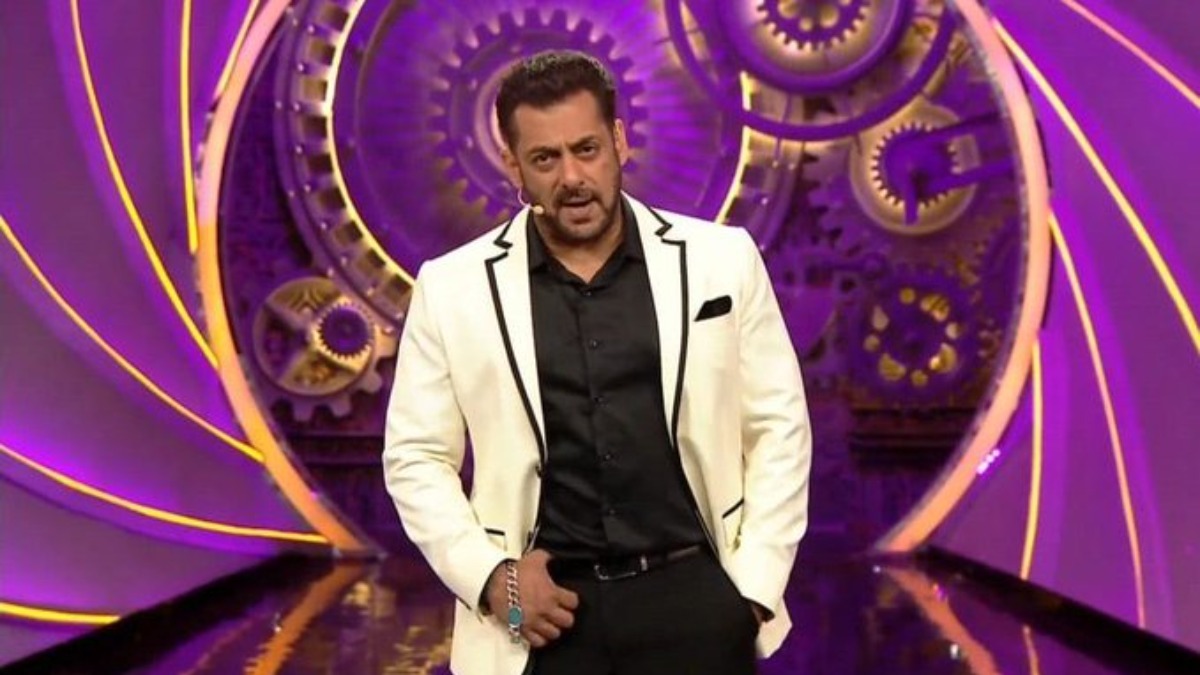 Bigg Boss would be aired on Colors channels on weekdays at 9:30 pm (Monday-Friday) and at 10:30 pm during weekends (Saturday-Sunday). The show would be hosted by the Bollywood superstar Salman Khan.

Bollywood hunk Ranveer Singh will be gracing the stage by joining Salman Khan at the grand premiere of Bigg Boss 15 tonight.

Bigg Boss 15 – Theme of this Season

This season of Bigg Boss would be based on a ‘jungle’ theme as revealed by the makers earlier through its promos.

And with this new theme, contestants will have to cross the jungle first where they will be given a small kit containing basic amenities. Those who cross the jungle by surviving the jungle will make their way to the main house of Bigg Boss while the remaining would be eliminated.

Makers of the show have been sharing a number of promos ahead of the premiere to create buzz among the fans.

Reports also suggest that the contestants would be divided into three teams. They will be led by Ex-Bigg Boss winners Rubina Dilaik, Gauahar Khan, and Shweta Tiwari who will be seen as Tribe Leaders. 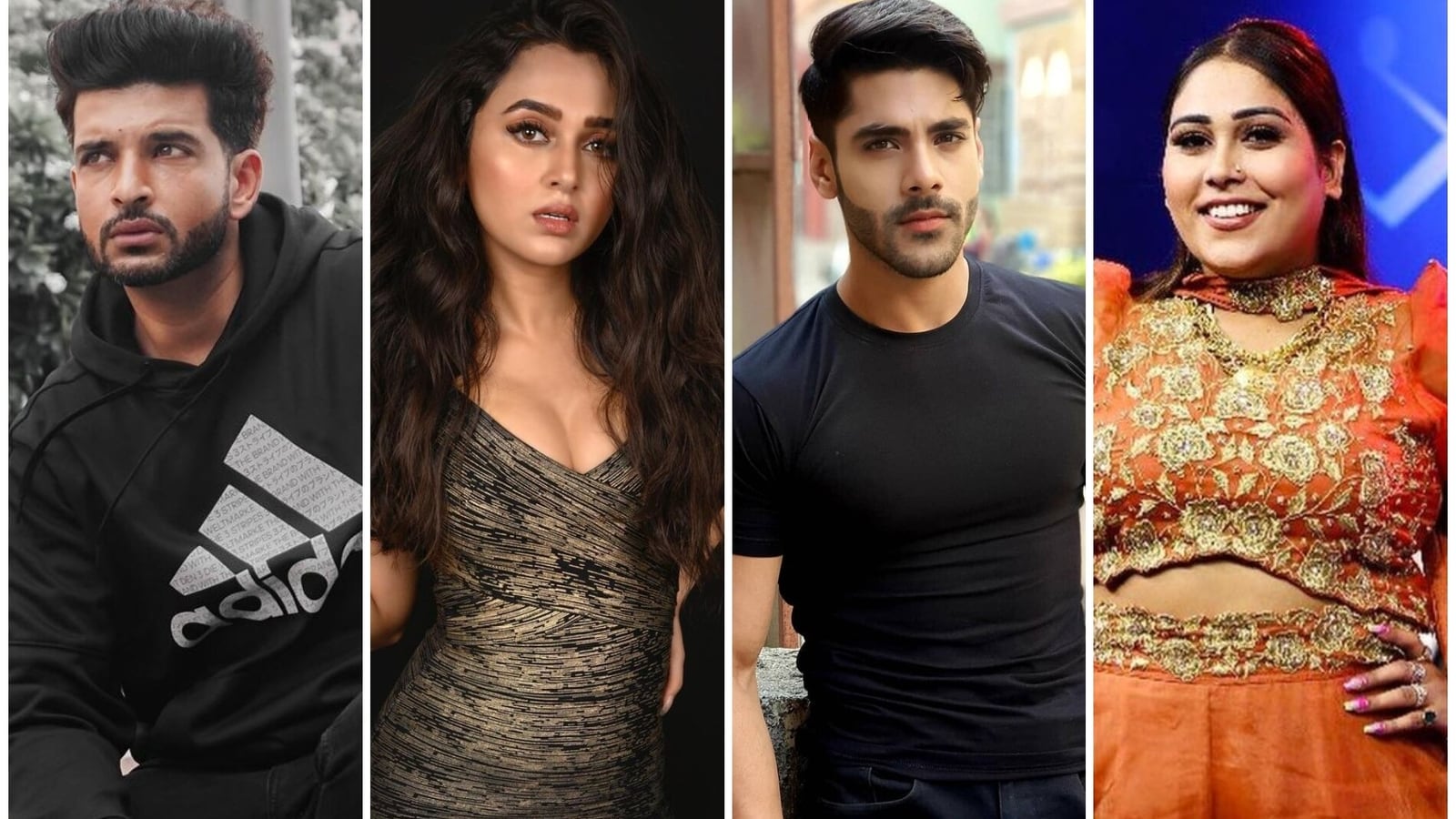 While most of the contestants of Bigg Boss 15 have been revealed by the makers of the show, few names are yet to be unveiled. The final list of contestants will be revealed tonight during the premiere.

The first confirmed contestant of this season is Pratik Sehajpal who opted for the ‘Ticket to BB15’ and walked out of the Bigg Boss OTT finale.

Below is the confirmed list of the contestants for now who will be competing in this season of Bigg Boss.

Host of the show, Salman Khan, who was at the Pench Forest Camp’s press meet shared details with the media about the upcoming season of Big Boss via a pre-recorded video. He also revealed that this season of the show would be the most difficult one for the contestants who will have to go through a number of hurdles.

“Contestants think Bigg Boss is a piece of cake. It’s not. For five months, being worried about their family, if anyone has got covid. These things play on their minds. Some manage to handle, some don’t but everyone has been very strong. The show is not about physical but mental strength.

Hats off to every contestant who presents their real personality on the show. Everyone is unique and people have accepted their real selves. And everyone who has been on the show has seen growth on the professional and personal front. They can fight any war,” Salman said.

Well, let us now have some patience and wait for the premiere tonight to know the final list of contestants of Bigg Boss 15. Stay connected for live updates on your favorite show!