A hero’s job is never done!

The computer-generated animated superhero franchise is back, and this time it’s even better. Disney announced a new Disney+ series titled Baymax! in December 2020, which will accompany Baymax as he works as a nurse around San Fransokyo.

And now the Big Hero sequel Baymax has a release date. Don Hall created the show, which is produced by Roy Conli and Bradford Simonson. 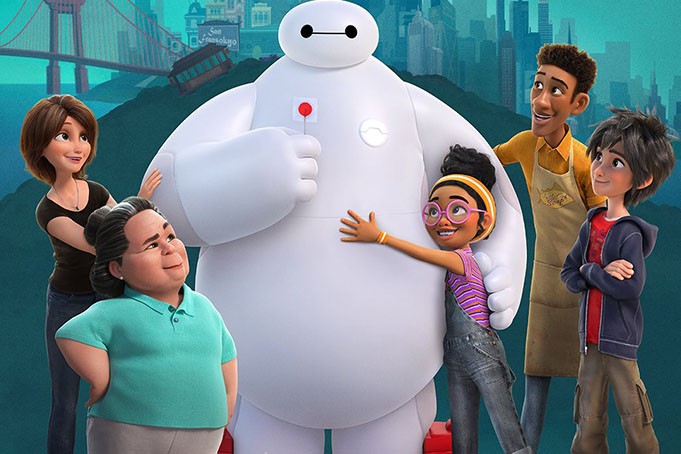 And there’s a lot more in store for you, including a trailer. In this upcoming sequel Baymax, it appears that your favorite superhero will not be leaving anytime soon.

Knowing there will be a sequel is always exciting, but knowing when it will be released has definitely piqued everyone’s interest. And if you’re wondering when it’ll be released, you’re in luck today. Baymax will be available on Disney+ on June 29, 2022.

That’s soon right? Fortunately, you won’t have to wait much longer to catch up on it. Check out the official announcement below.

A hero's job is never done‼️ Check out this brand-new poster for Baymax!, streaming June 29 only on #DisneyPlus. #DisneyBundle pic.twitter.com/8tVnwp0bmN

Creator Don Hall stated, “In each of our six episodes, Baymax just wants to help someone—and a lot of times they don’t want to be helped. He sets out to fix a physical issue that he’s identified, and in the process, gets to a deeper, more emotional place and can be almost transformative in that role.”

What’s Baymax The Sequel All About?

There’s an official synopsis of the upcoming series. The synopsis reads, “Walt Disney Animation Studios’ ‘Baymax!’ returns to the fantastical city of San Fransokyo where the affable, inflatable, inimitable healthcare companion, Baymax (voice of Scott Adsit), sets out to do what he was programmed to do: help others.

The six-episode series of healthcare capers introduces extraordinary characters who need Baymax’s signature approach to heal in more ways than they realize.”

According to the creator, the show focuses on Baymax’s original protocol, which is to be a nurse robot.

The creator also stated, “We actually get to explore more of the city of San Fransokyo, this huge, wonderful, rich canvas. The series really focuses on Baymax’s original protocol, which is to be a nurse robot.”

Something interesting was mentioned by Hall. Each episode introduces a new character: a patient whom Baymax will assist.

“Each episode, we meet a new character: a patient that Baymax is gonna help. A hero for the times” because of his “single-minded devotion to just helping people.” 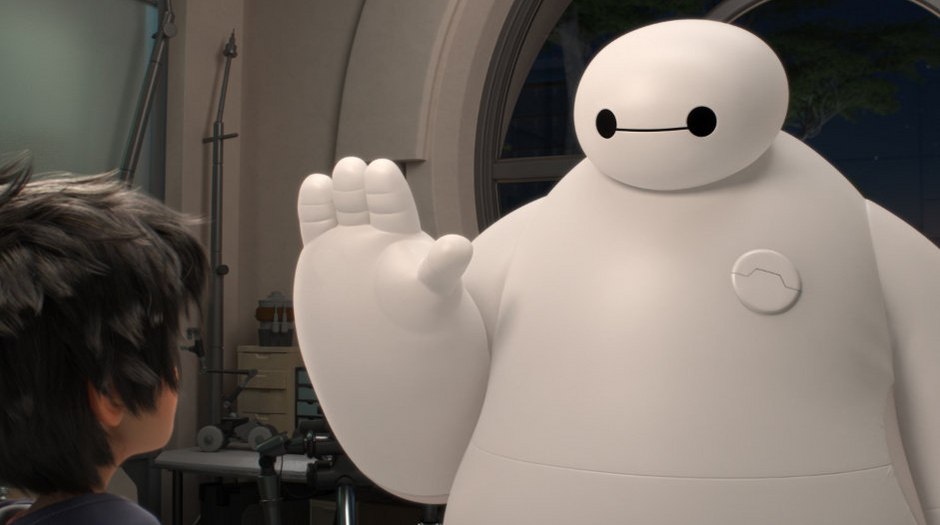 Hall also teased that Baymax will “have a new feature that will allow him to quickly travel around the streets of San Fransokyo looking for patients.”

A big hero will rise. It’s finally time for the trailer. Baymax is too adorable in the trailer not to like. Everyone is most excited about the show’s crew. Spectators are also looking forward to seeing Aunt Cass because she is a fascinating figure.

Here’s another trailer for you.

What do you think about the upcoming series? You’re welcome to share your thoughts in the comment section below. We can’t wait for a new adventure.