The BET Hip Hop Awards 2022 are back in full swing! Not long ago, some of the biggest names in the music industry came together under one roof to recognise and honor the best artists, best songs and best videos of the year.

Along with this, the industry’s biggest hustlers, the most visible hip hop platforms and the most impactful protest tracks were also honored at the Hip Hop’s biggest night. Continue reading further to know whether your favorite celebrity took the prestigious award home or not. 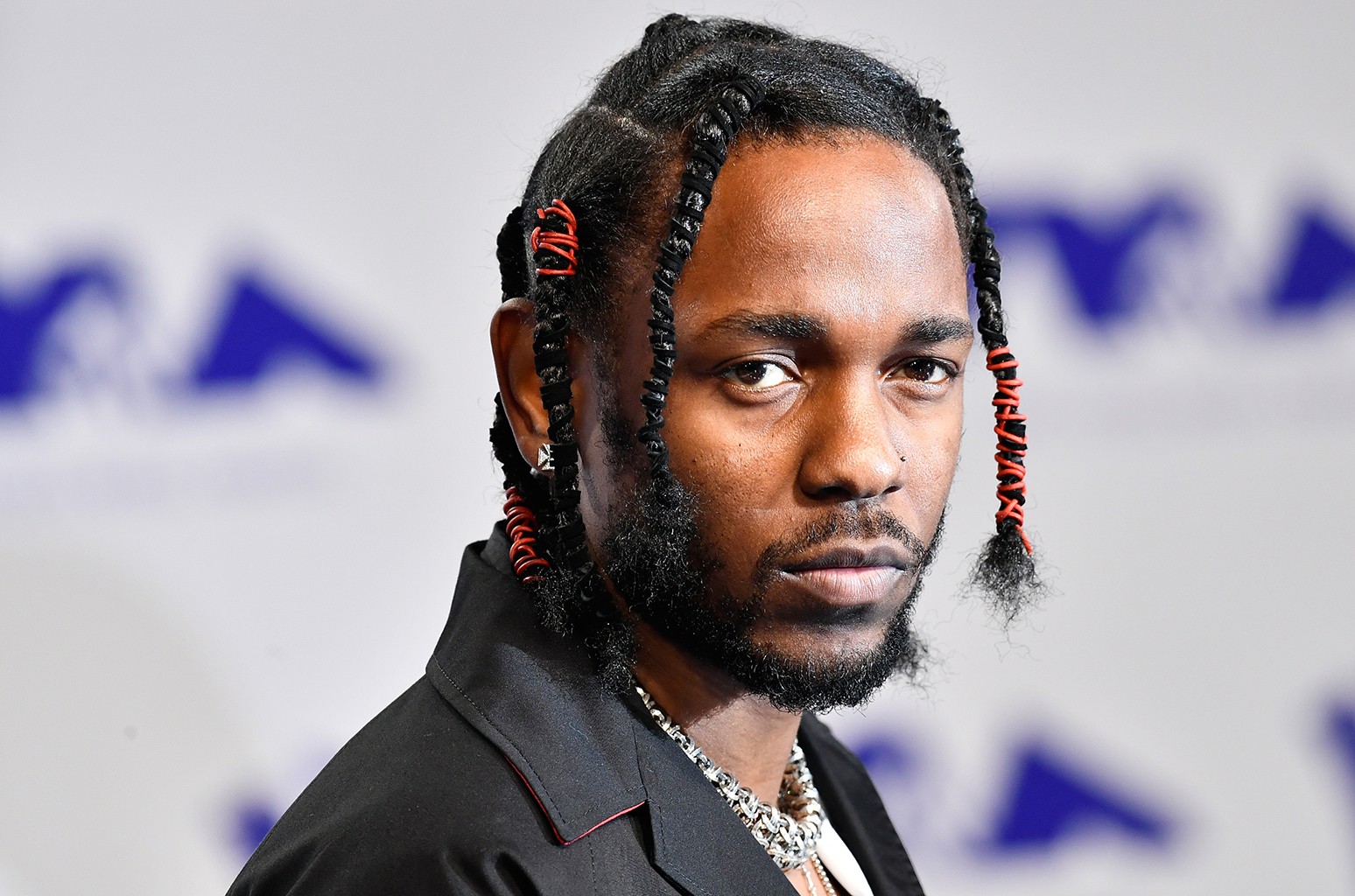 All you need to know about BET Hip Hop Awards

This year, the BET Hip Hop Awards were organised at the Cobb Energy Centre in Atlanta. The awards aired on BET, Logo, MTV, MTV2, TV Land, and VH1 on October 4, 2022, Tuesday. The viewers could also watch the award ceremony on Sling TV or fuboTV. 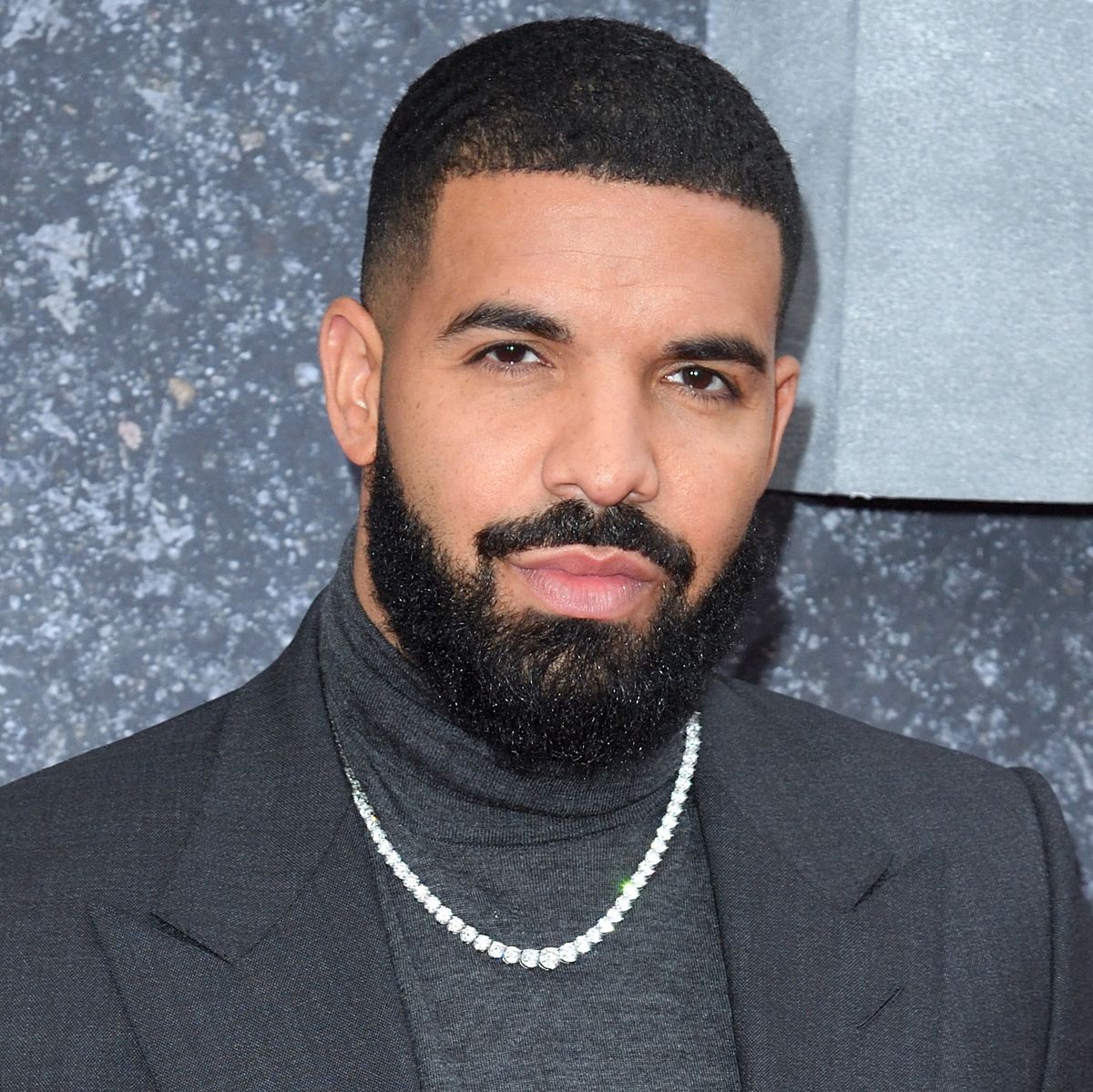 The nominations for the BET Hip Hop Awards were announced on September 12, 2022. The Wait For U singer Drake led the list of nominations with 17 nods, followed by the Donda rapper Kanye West with 10 nods and the Family Ties rapper Kendrick Lamar with 9 nods.

Kendrick Lamar was the big winner at the BET Hip Hop Awards 2022. He bagged a total of 6 awards including Hip Hop Artist of the Year, Hip Hop Album of the Year for Mr. Morale & The Big Steppers, Best Live Performer, Lyricist of the Year, Best Hip Hop video for Family Ties, his collaboration with Baby Keem, and Video Director of the Year. 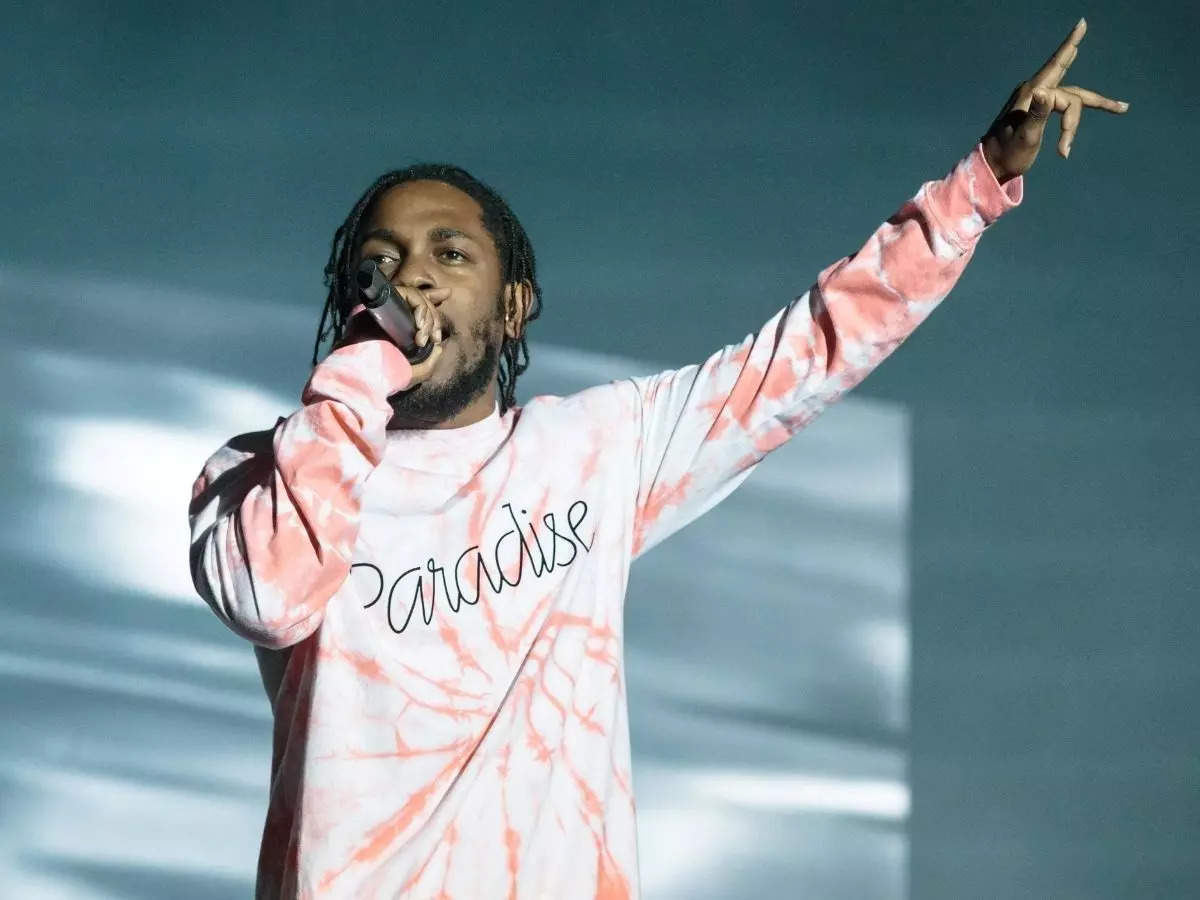 Hip-Hop Artist of the Year

Hip-Hop Album of the Year

Lyricist of the Year

Video Director of the Year

Hustler of the Year

DJ of the Year

Producer of the Year

We send our heartiest congrats to all the winners of the BET Hip Hop Awards 2022. May all the stars continue to entertain their fans in the times to come as well. Don’t forget to stay tuned with us for the latest updates from the world of showbiz.
Share
Facebook
Twitter
Pinterest
WhatsApp