American actor and comedian, Ben Stiller appeared on “Jimmy Kimmel Live” and shared all about growing up in New York, the invasion of ladybugs in his house and how he found them cute. Well, Jimmy has something about the “Severance Fan Theory”. Read on to know all about this funky conversation between the two comedians. 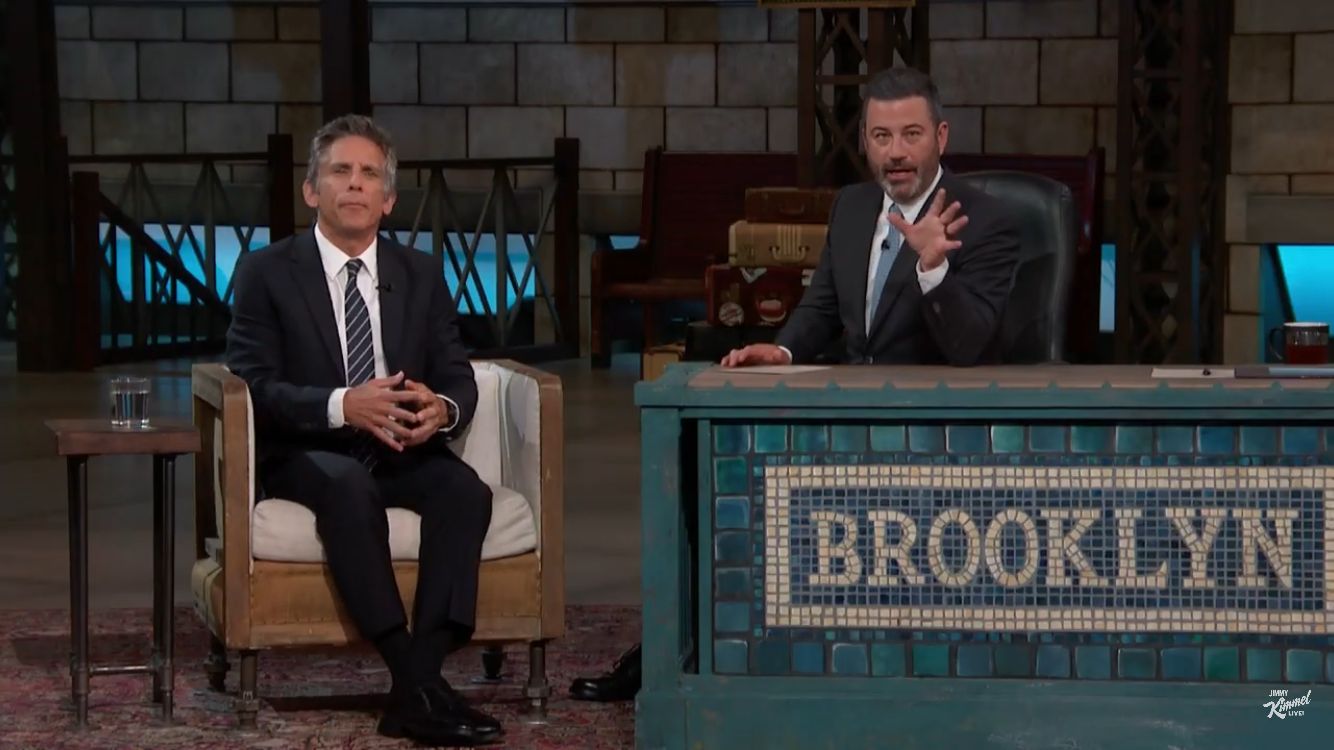 A True New Yorker, Is He? 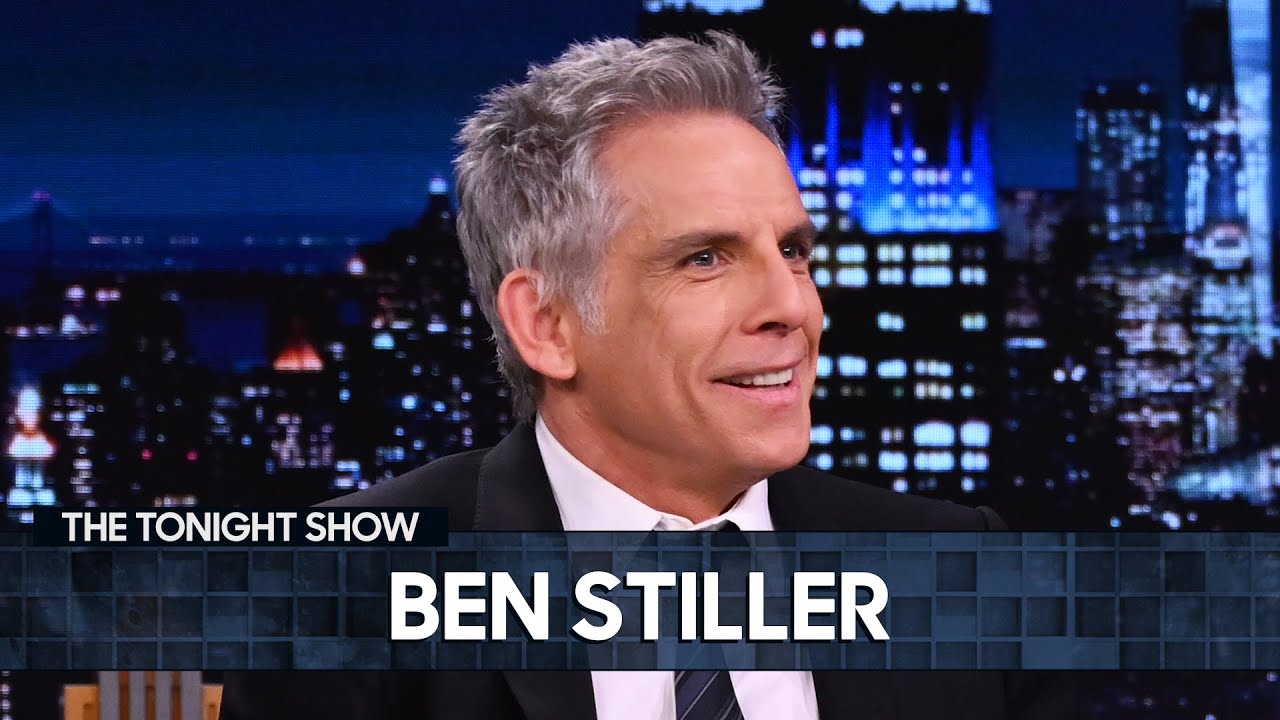 Jimmy Kimmel welcomed Ben Stiller, by reminding the audience of his many names like “Gaylord Focker”, “Derek Zoolander” and “the guy who got his scrotum stuck in a zipper”. The producer and director of “Severance” entered the show in a crisp suit and started the conversation by speaking about his “in-Brooklyn connections”.

The Emmy Award winner revealed that even though he grew up in Manhattan, he has so many Brooklyn connections. His dad and mom were both born in Brooklyn so yea, he was happy to be a part of the Brooklyn family on this show.

He revealed that the first thing he ever directed was Colin Quinn’s special “Back To Brooklyn”, which is another connection with the city. Jimmy revealed that Colin Quinn was wildly under-appreciated for his great humor and was an extremely funny guy. Coming back to his New York roots, Jimmy told Ben that “there is nobody I think who is more a New Yorker than you are”.

Ben Stiller told the audience, “Before you applaud, I moved to California for 20 years, I lived in LA for 20 years and then, came back to NY around 13-14 years ago.” Damn, he’s just 56 and this sounds like a lifetime. Jimmy joked, “I wish I had known this before, I would have never called you on the show.”

An Infestation Of Ladybugs… 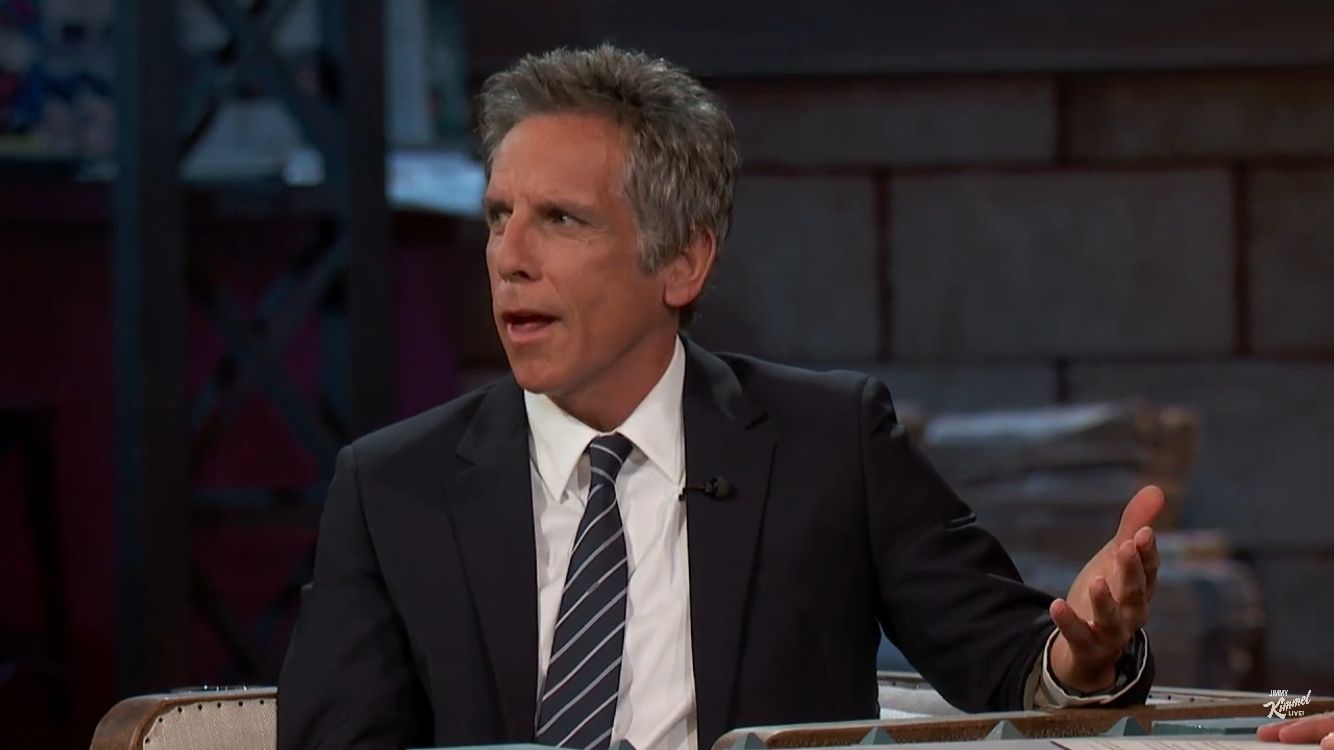 Taking the conversation forward, Ben revealed that he grew up in the city and when he came back, he got a house in Westchester in the suburbs because he always loved the idea of the suburbs. “It’s funny because out there it’s bucolic and I grew up with things like rats on the street, cockroaches, and moreover an infestation of ladybugs.

Well, Ben seems a very big fan of ladybugs with the way he described them. He said, “Its sort of their cuteness is…sort of their Darwinian way of surviving.” He even compared them with humans and said you cannot stomp a kid with polka dots and an umbrella. Jimmy. on the other hand, called them a cockroach with a paint job. 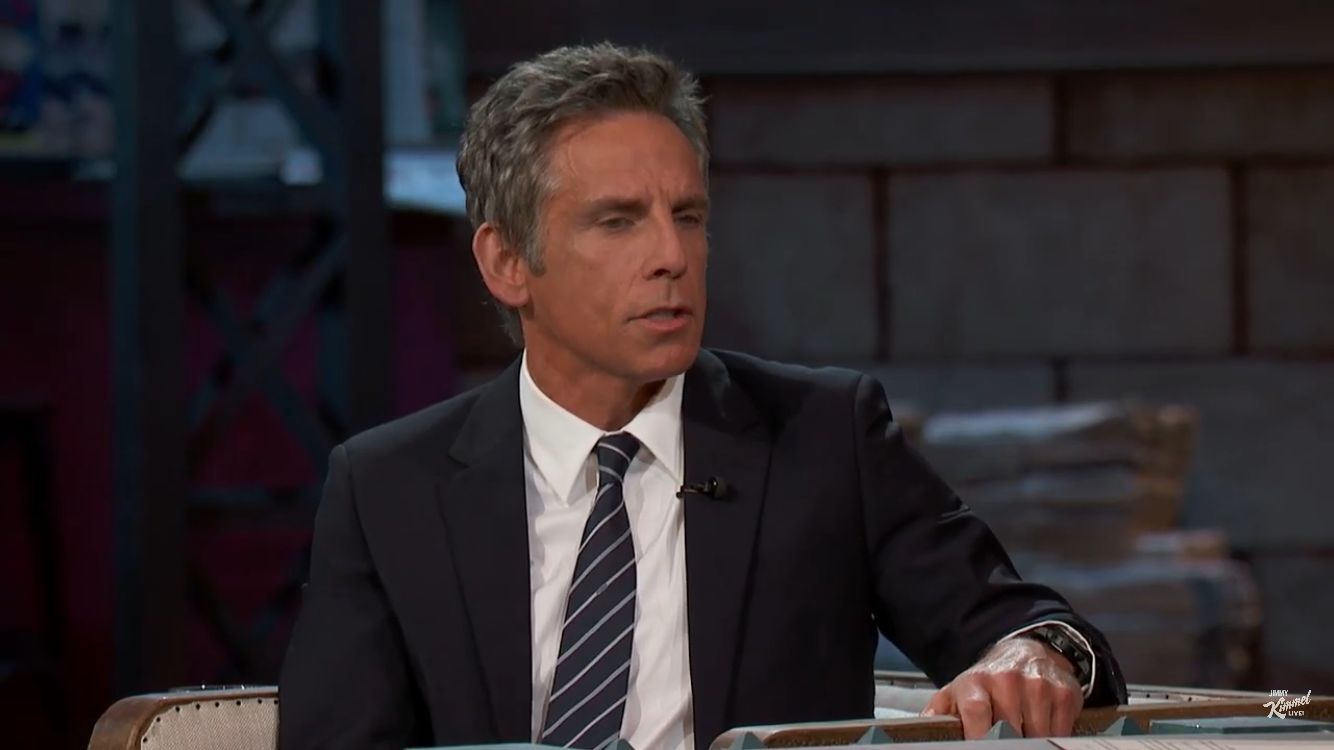 Jimmy played a clip from “Severance”, an American science fiction psychological thriller which revolves around Mark (Adam Scott), an employee of Lumon Industries who agrees to a “severance” program in which his non-work memories are separated from his work memories.  The series premiered on Apple TV+ in February.

FYI, the clip is from the episode which is directed by and where we can see the “great Tramell Tillman doing that dance and Adam Scott doing the white man dance ever.” Ben then revealed that it’s a weird show and it’s been great fun. Jimmy interrupted and said, “Oh, no it’s a great show and I tell people like you gotta watch this because the way it ends is so interesting.”

FYI, “Severance” received 14 nominations at the 74th Primetime Emmy Awards including an Outstanding Drama Series and acting nods for Scott, Turturro, Walken, and Arquette. Jimmy continued, “I’m going to tell you something, I do..what do you look at like people’s theories on…” Ben said, “Every once in a while, I’ll dip in but it’s dangerous because you can go down, you know …that guy’s right…we should have done that.” 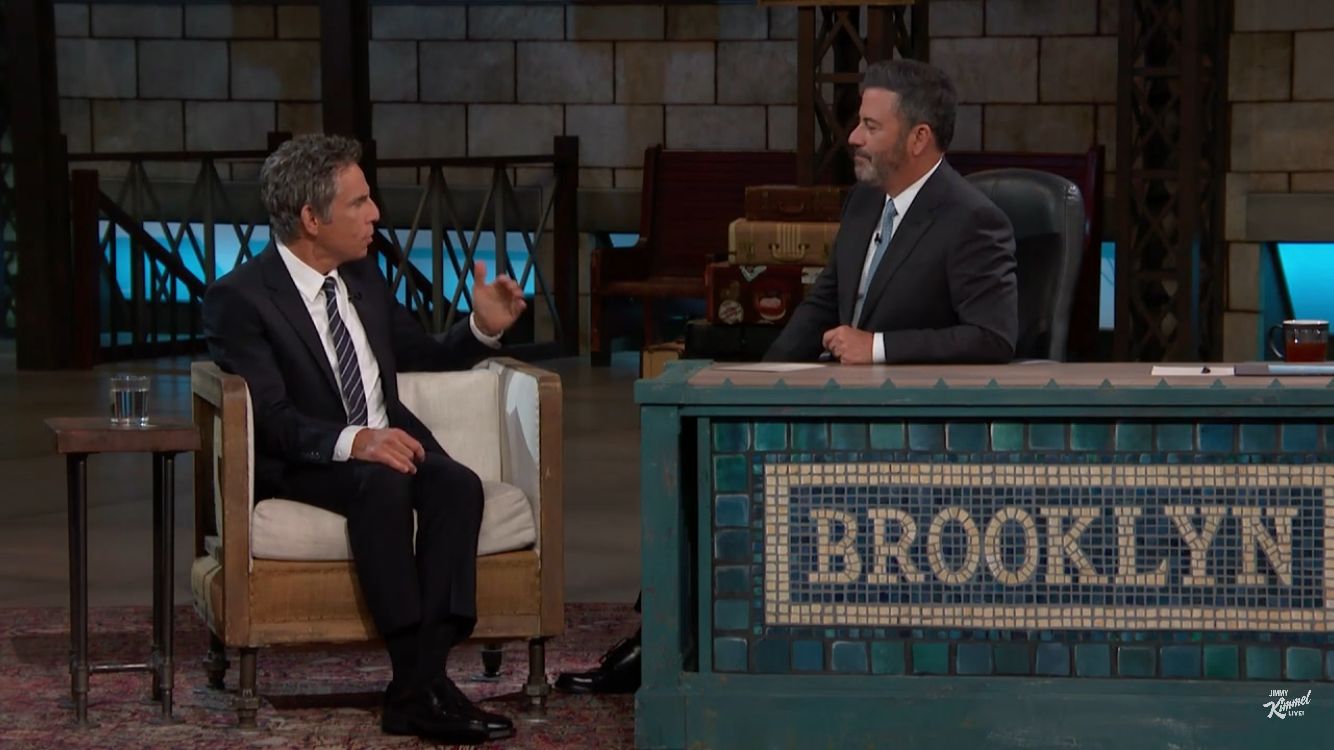 About the Severance theory, Jimmy clarified by saying, “I took the kind of founder of Kier, this weird company is named Egan K-I-E-R-E-A-N, I just spent a lot of time rearranging the letters to see if it meant anything because I thought it is such a weird name it’s got to mean something, and the only thing I could come up with was Ikea anger.

A confused Ben said, “I had not heard of that one”. Jimmy curiously asked, “Is there a furniture assembly, a subplot that maybe you learn about, be honest, you have to tell me about this if I have discovered it.” Ben straightaway said no, but also mentioned that he loves Jimmy’s commitment to it.

Well, there is a lot to figure out in the show and that’s what Ben feels too. But then, he added, “it’s also got space in there for people to fill in their ideas and to theorize it and you know, when you’re making something like we’re making it during Covid for a while, we were in a bubble and we didn’t know if anyone was even watching it.

But now, it’s fun to see that people are really invested in the series. He revealed that now they are starting the second season of “Severance” and now, it’s an entirely different situation because they are aware that people have huge expectations from the show. So yea, there are a lot of answers hidden in the upcoming season. What do you think about “Severance”?