Quite a few buzzes have sprung up online lately regarding model Bella Hadid during her recent trip to Doha, Qatar. She was seen skydiving there with her boyfriend. 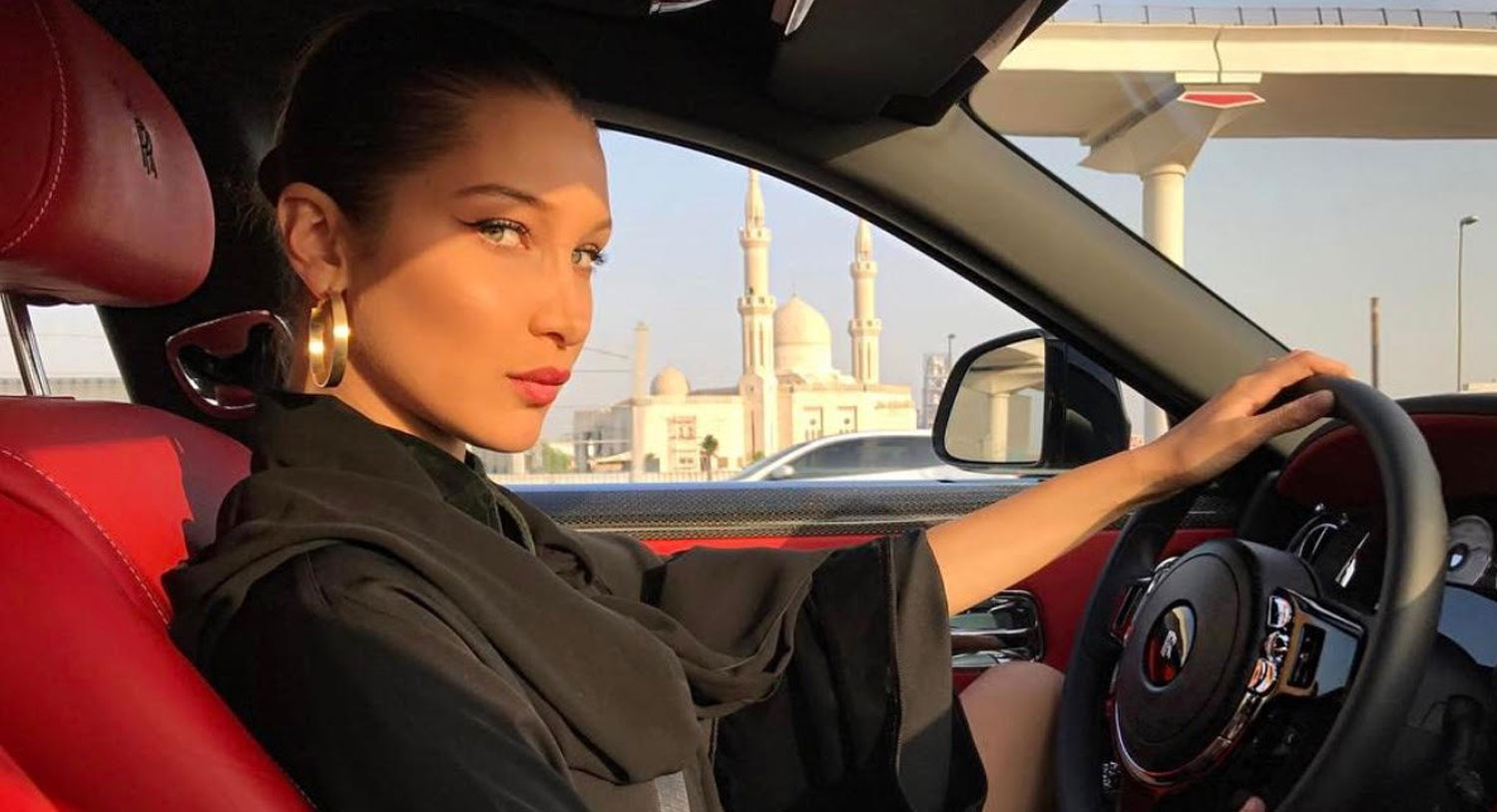 A Romantic Skydive Was Enjoyed By Bella And Her Boyfriend

For some celebrity couples, a date can involve a romantic dinner reservation or a trip to a fashion gala with their significant other. A bit more up in the air is Bella Hadid’s idea of what romantic quality time looks like, which is a bit more free-flowing.

“My toxic trait is making people I love jump out of planes with me,” Hadid captioned an Instagram post on Tuesday from Qatar, where she was skydiving with her boyfriend, Marc Kalman, on the same day. “Lucky jump #7,” in the words of Hadid, whose passion for skydiving has grown over the years. She continues to explain that she wore her lucky ala1a jumpsuit during the jump to be safe.

The Mode Shared Some Video Clips As Well

Taking to Instagram to share a slideshow of clips shared with her followers last month, Hadid shared clips of herself and Kalman anxiously waiting for their plane ride. They then walked together toward the runway hand in hand on the day of their departure. 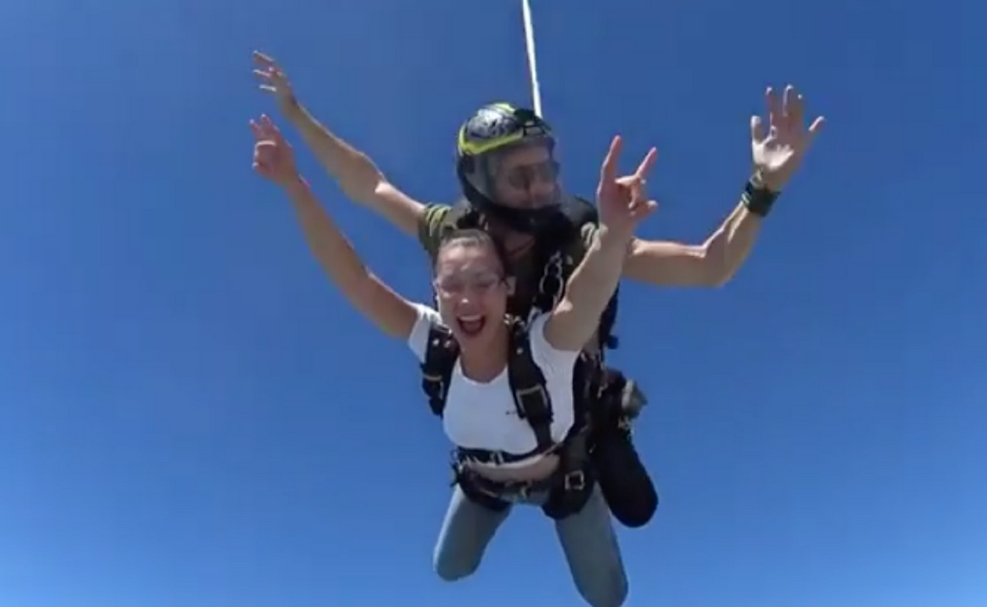 The couple took turns leaping out of the plane while wearing safety goggles, and tandem instructors were strapped to their backs to assist them in making the dives safely. It’s no secret that Hadid enjoys the adrenaline rush of jumping from 10,000 feet in an airplane. However, Kalman’s skydive date with Hadid was a first for him since he jumped out of the plane before Hadid was.

In July 2020, It Was Reported That The Couple Began Dating

It was reported that once Bella posted her first picture with Marc, it was reported that the couple had been keeping their relationship a secret for the past year. However, they started dating in July 2020, according to an anonymous source who told the outlet that they kept it a secret until it was too late.

Marc and Bella have never spoken about how their relationship began or how they got to know each other. However, their first photo was taken in Lower Manhattan in July 2020, even though Marc was standing a few feet behind Bella. In September 2020, the two were again seen together in Manhattan’s Upper East Side on a sunny day. 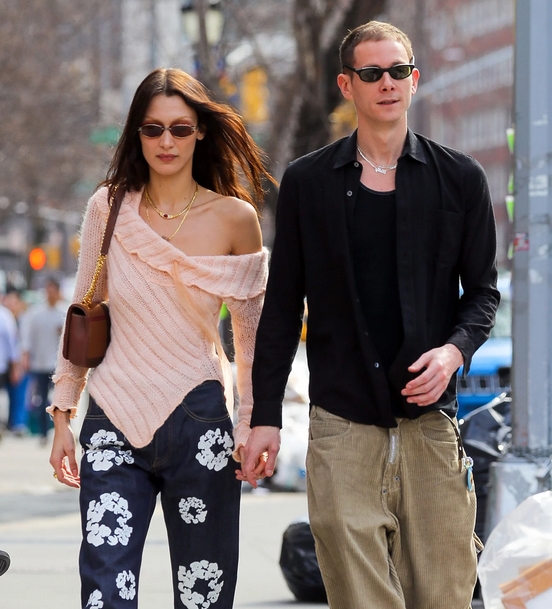 The couple had a natural connection when they first met. According to a source close to Bella and Marc, The New York Times reported in July 2021. This source said the two had worked together while they were in New York City. Many of the fashion projects he has worked on have been his brainchild of him, and he has been in contact with him several times in the past.

The couple seems to have had a memorable time skydiving. Would you consider yourself to be a fan of skydiving? How excited are you about going on an adventure? If you have any comments, please share them with us.