Guys, we have some fantastic news to share with you today. Do you remember how much you enjoyed the first season of ‘Beforeigners’? You will definitely be curious to learn more about the upcoming season.

Beforeigners is a Norwegian TV show that debuted on August 21, 2019. It is the first Norwegian-language series produced by HBO Europe. 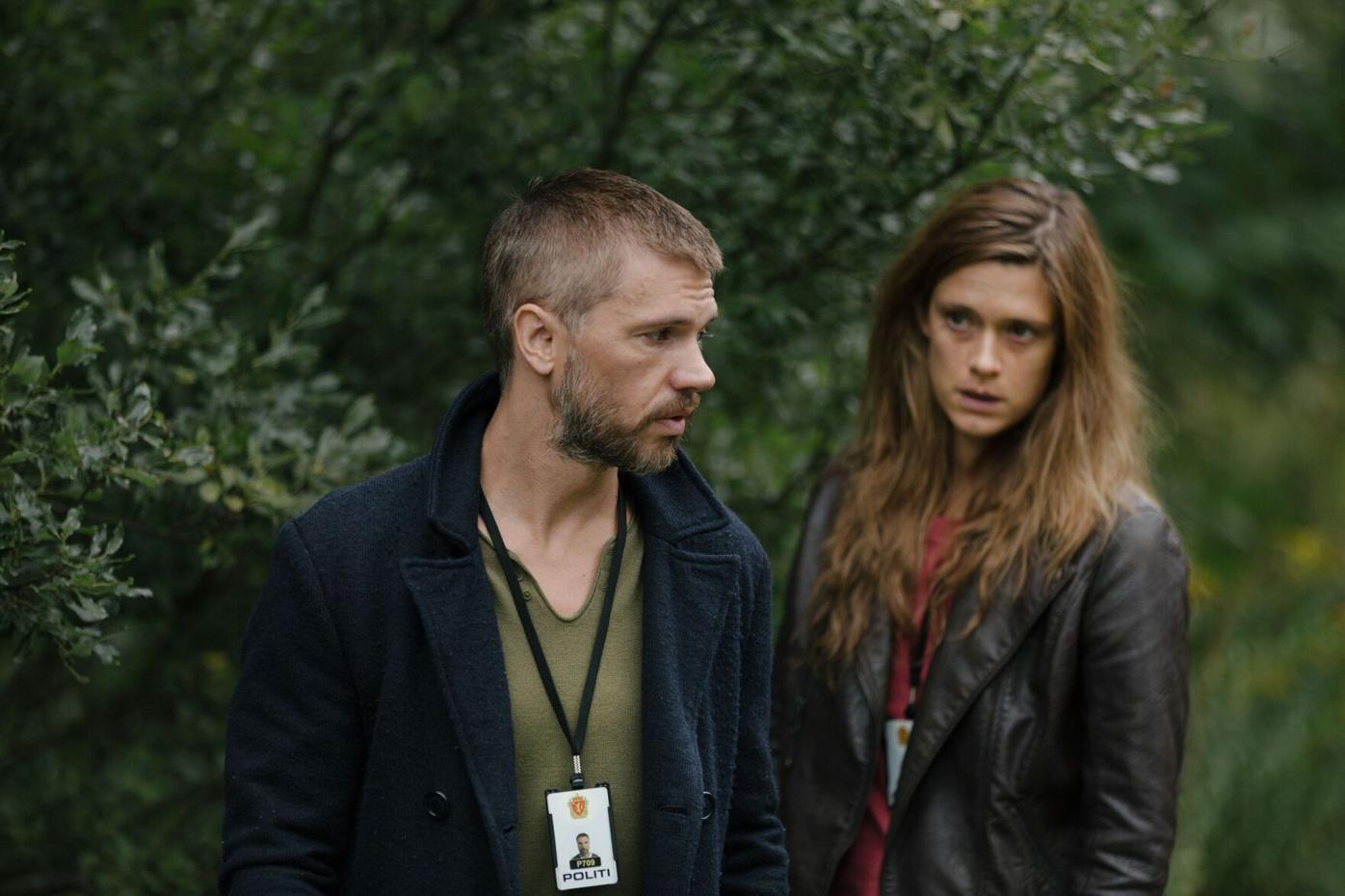 The series is set in Oslo, where bright bursts of light emerge in Bjørvika Bay. People from other eras, such as the Stone Age, the Viking Age, and the nineteenth century, emerge in the present. Lars Haaland, a police officer, meets first-time migrants who speak Old Norse.

After a few years, the so-called “Beforeigners” are still struggling to fit into modern Norwegian culture. Most elderly Norse people are homeless and sleep in parks, whereas other 19th-century folks found jobs as journalists, office employees, and instructors. There are six episodes in the first season of the show. 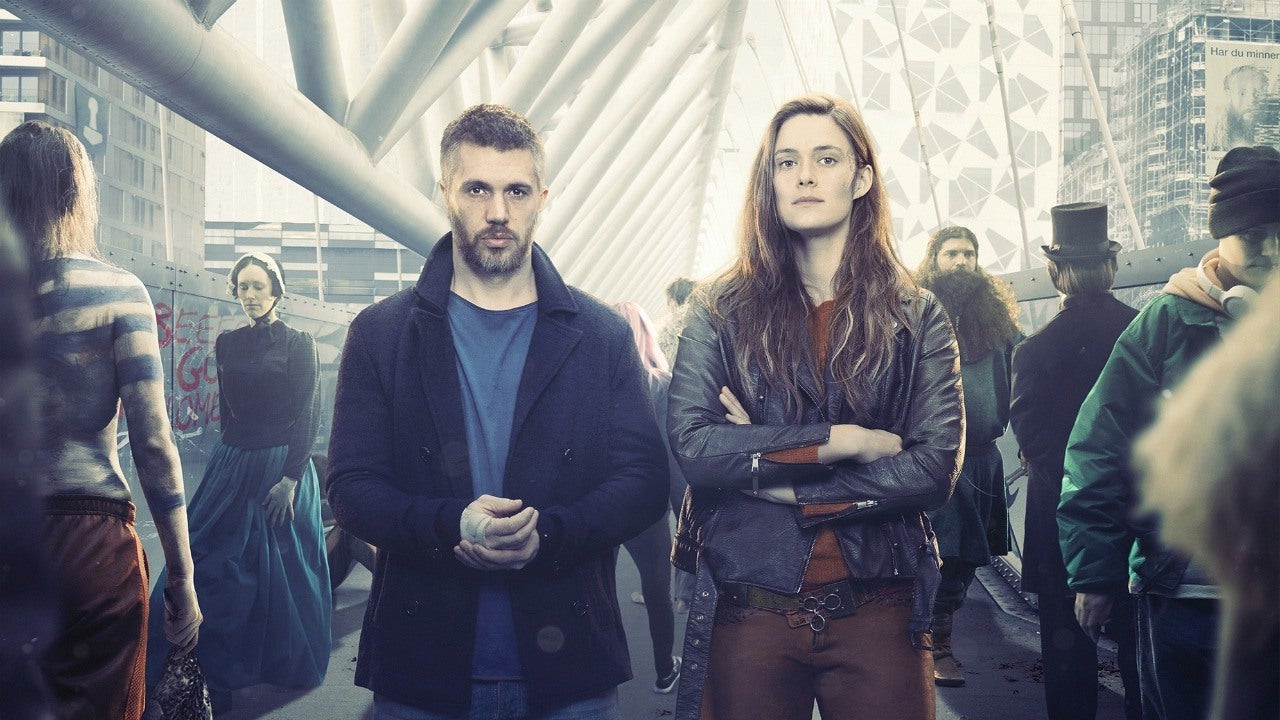 So first, let’s talk about something that will be of interesting to the viewers of Beforeigners. HBO announced in September 2020 that the show had been renewed for a second season. Can you imagine? The series was renewed a long time ago, however there have been numerous updates since then.

The show was renewed for an upcoming season long back. Since then, viewers have been waiting for a release date. However, an exact release date has been announced recently. We do know when the upcoming season will be released. On HBO Max, new episodes will begin streaming on 5th, December 2021. Guys, that isn’t even a month. As a result, you won’t have to wait long for the show to premiere. 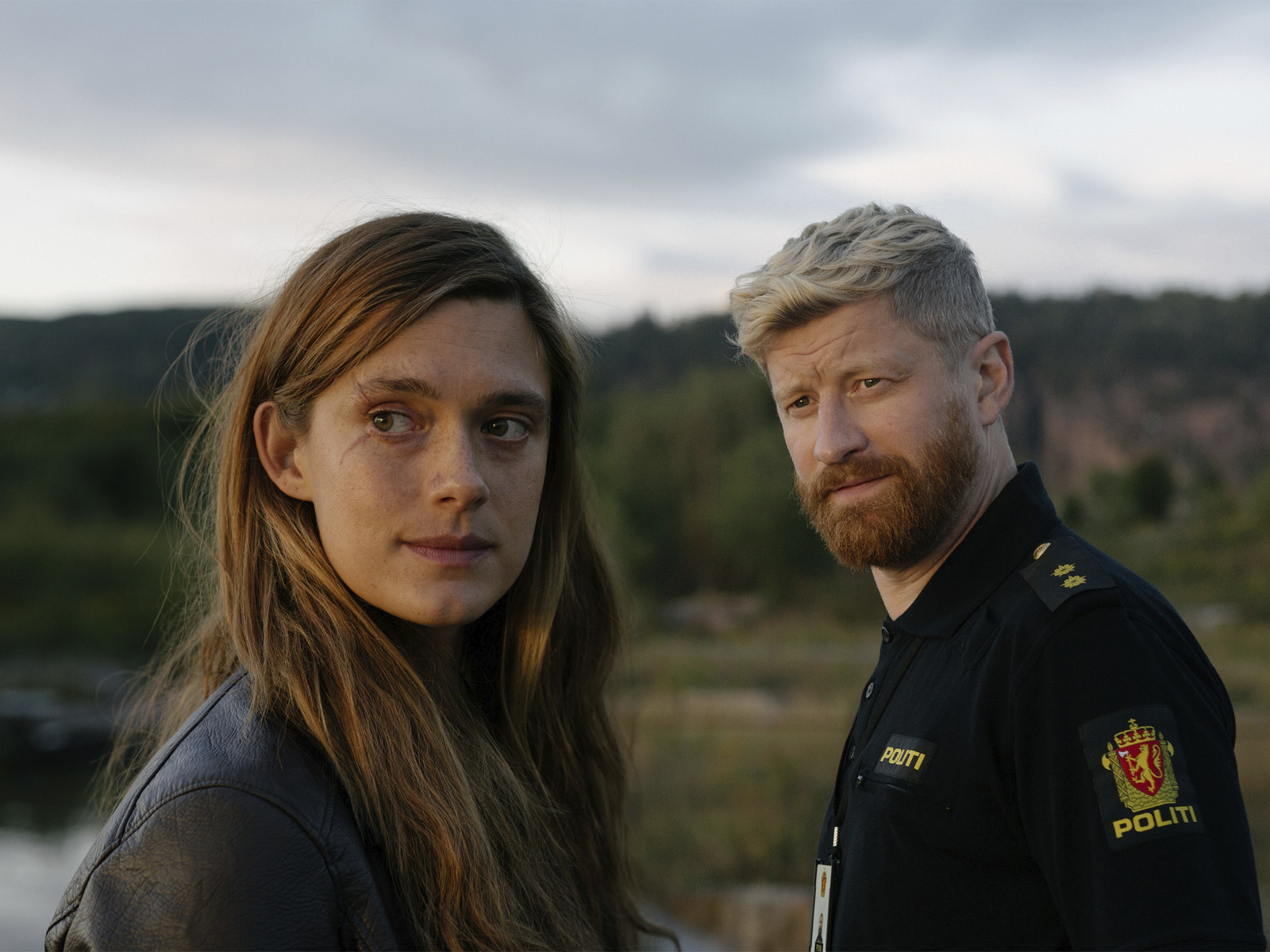 That’s some sort of good news isn’t it? Season 2 started filming in October 2020, with NOK 22 million in funding from a film and television incentive scheme. Due to COVID-19 restrictions and Oslo shutdowns, production was delayed. Well, the wait was worth it. 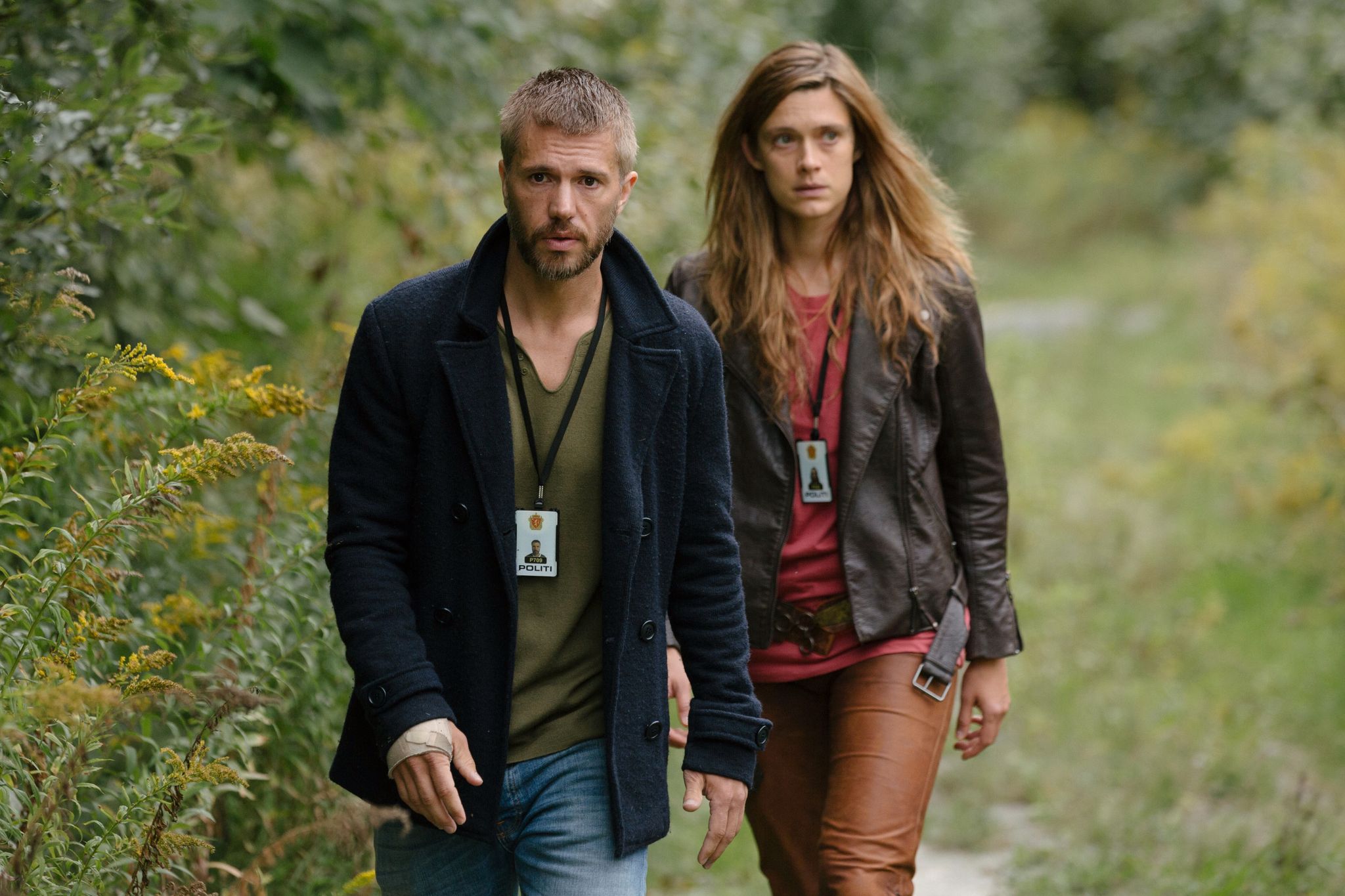 The official trailer for the upcoming season, as well as a brief summary, has been revealed. As I previously stated, we have a lot of wonderful news to share with you today.

The Past Catches Up With Us All! A brutal murder in Oslo with ties to 19th century England raises the question: Could Jack the Ripper has timeigrated to the present? Lars and Alfhildr soon realize that if they are to capture this killer, they can only trust each other.

Watch the official trailer below.

Wait, that’s not it. Another official trailer was released by HBO Max few hours ago. And this trailer is also a must-see.

The first season focused on the unexplained murder of a woman from the past, while the second season focuses on the notorious serial killer Jack the Ripper. 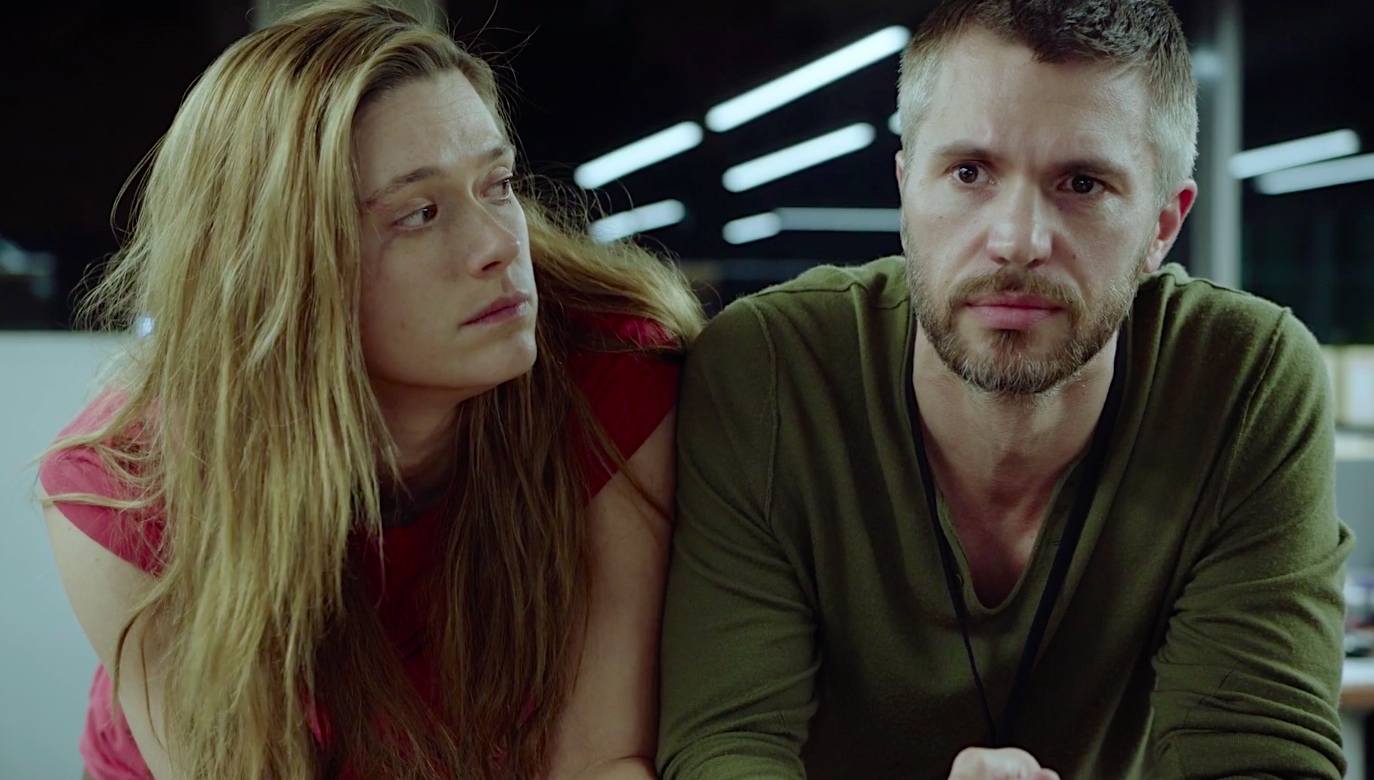 The second season has a lot of stuff waiting for it’s viewers. And it’s releasing sooner than we expected. Are you excited? Do let us know what do you think about this upcoming season in the comment section below.