Beastars Season 3 Status: Netflix Renewed it for the Final Season

Calling all the anime fans! We have some special news for you! The popular anime series Beastars is ready to deliver its third and final season!

We’ve all witnessed how Legoshi’s life drastically changes after a face to face tiff with Tem’s killer in season 2. But what’s next for Cherryton and the students! 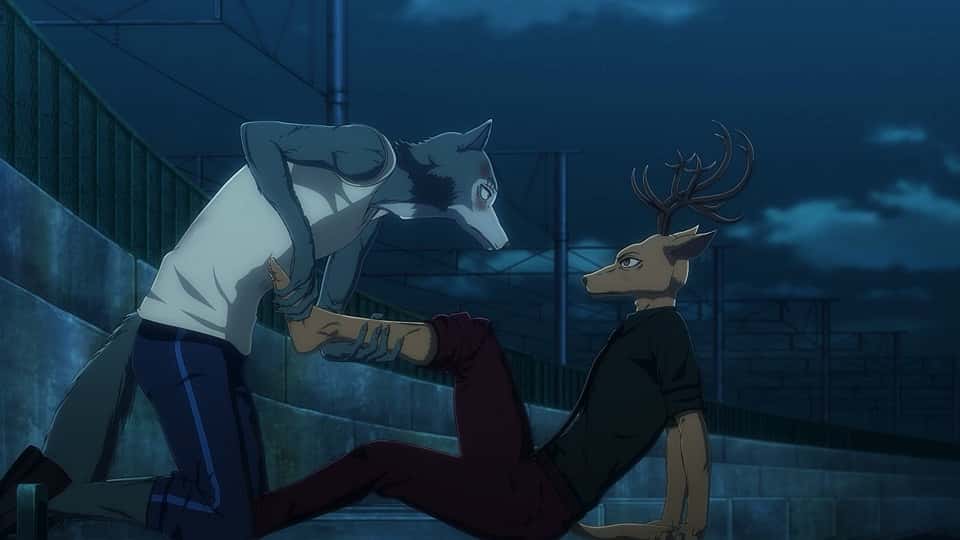 The anime series is back for its third season. Here’s everything you need to know.

#BEASTARS is getting a new logo!
There must be many questions but this is all we can reveal at the time. We hope everyone can join us for the show til the end.

The popular anime series Beastars is renewed for the third season. Anime series based on the manga series written by Paru Itagaki is announced for renewal by the creators of the show on their Twitter page.

The renewal of the season 3 was recently declared for renewal by Studio Orange Netflix. There was a fresh artwork of Legoshi shared by both platforms Netflix and Studio Orange.

The artwork included other characters as well. The artwork was sketched by Itagaki shared on Twitter.

However, the big news comes with the sad part that this is going to be the last season for Beastars.

Beastars Season 3: When Is It Releasing? 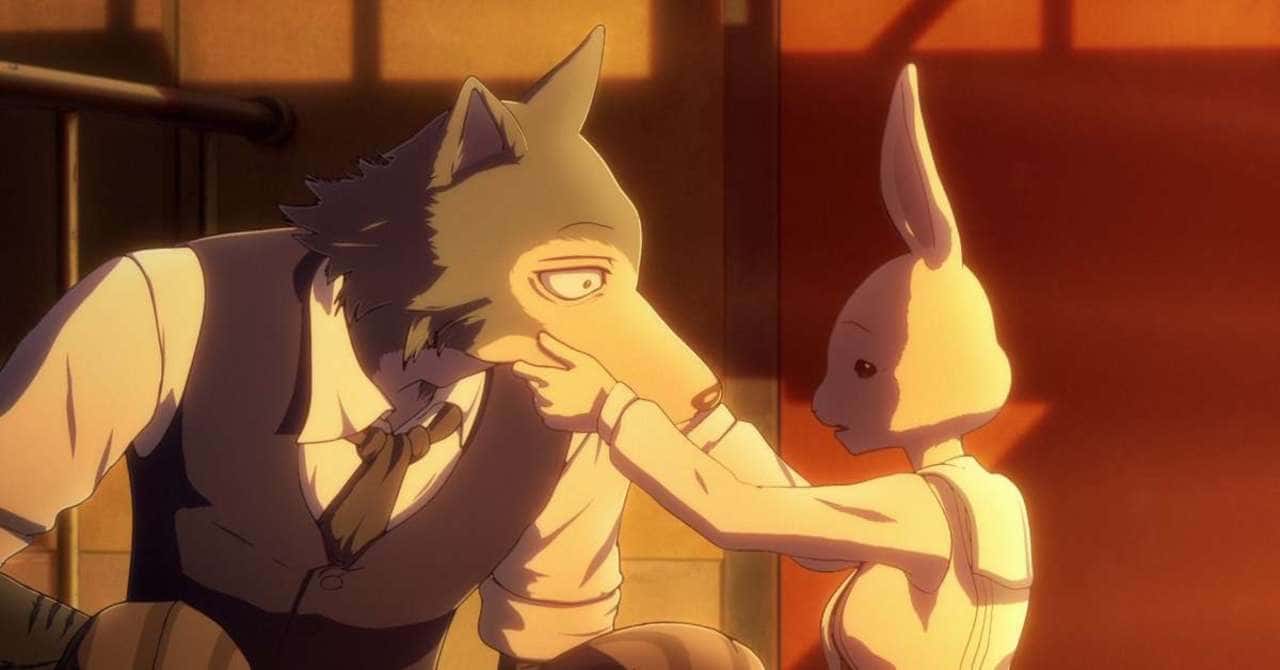 Season 3 of the popular anime series is still under wraps and the release date is not out yet. However, if you follow the launch pattern of the previous seasons released On Netflix, the first season was launched in March 2020 followed by its second season releasing in July 2021.

Considering this pattern, we can expect the third season to drop around 2022.

Beastars Season 3: Are we expecting the same voice cast? 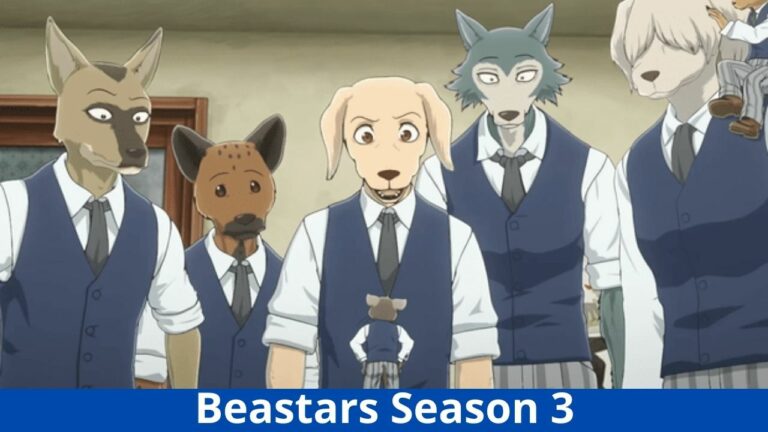 So far, there have not been any announcements for the new cast and characters yet but it is a sure game for the previous cast voices to bring the third season.

The Japanese/English voice artists that were part of the Beastars Season 2 included:

The story revolves around a group of animals who are sent to an island called “Beastars” where they have to fight against each other for survival. 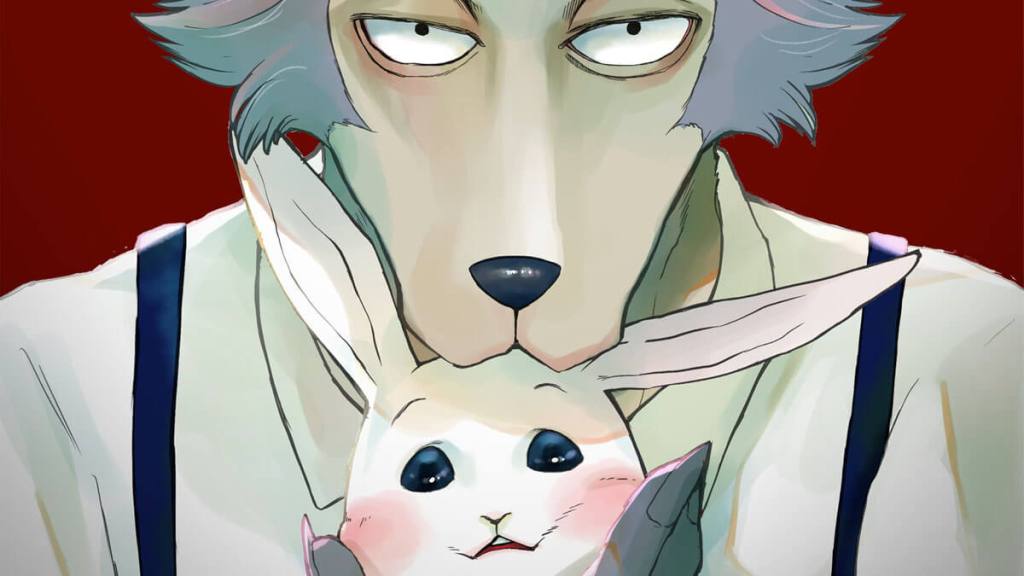 The protagonist, Haru, is one of these animals and has been fighting for his life ever since he was born.

Season 2 ended with a mysterious murder that gave the rise to everyone’s curiosity and eagerly waiting for the third season.

In Beastars season 2, the narrative surrounding Tem’s death was ended. We know that he died and we know who killed him.

However, there are still many unresolved stories from the manga that were not addressed in the anime.

The story of Beastars is not over yet.

Here you go, here is the overall synopsis you need to brush up to gear for the third season. If you wish to know more about your favourite anime series, let us know in the comment section below!