Recently, Baz Luhrmann revealed the main reason why he didn’t cast the Don’t Worry Darling star Harry Styles as the American singer Elvis Presley in Elvis. Continue reading to know why Harry was not a part of the upcoming musical drama. 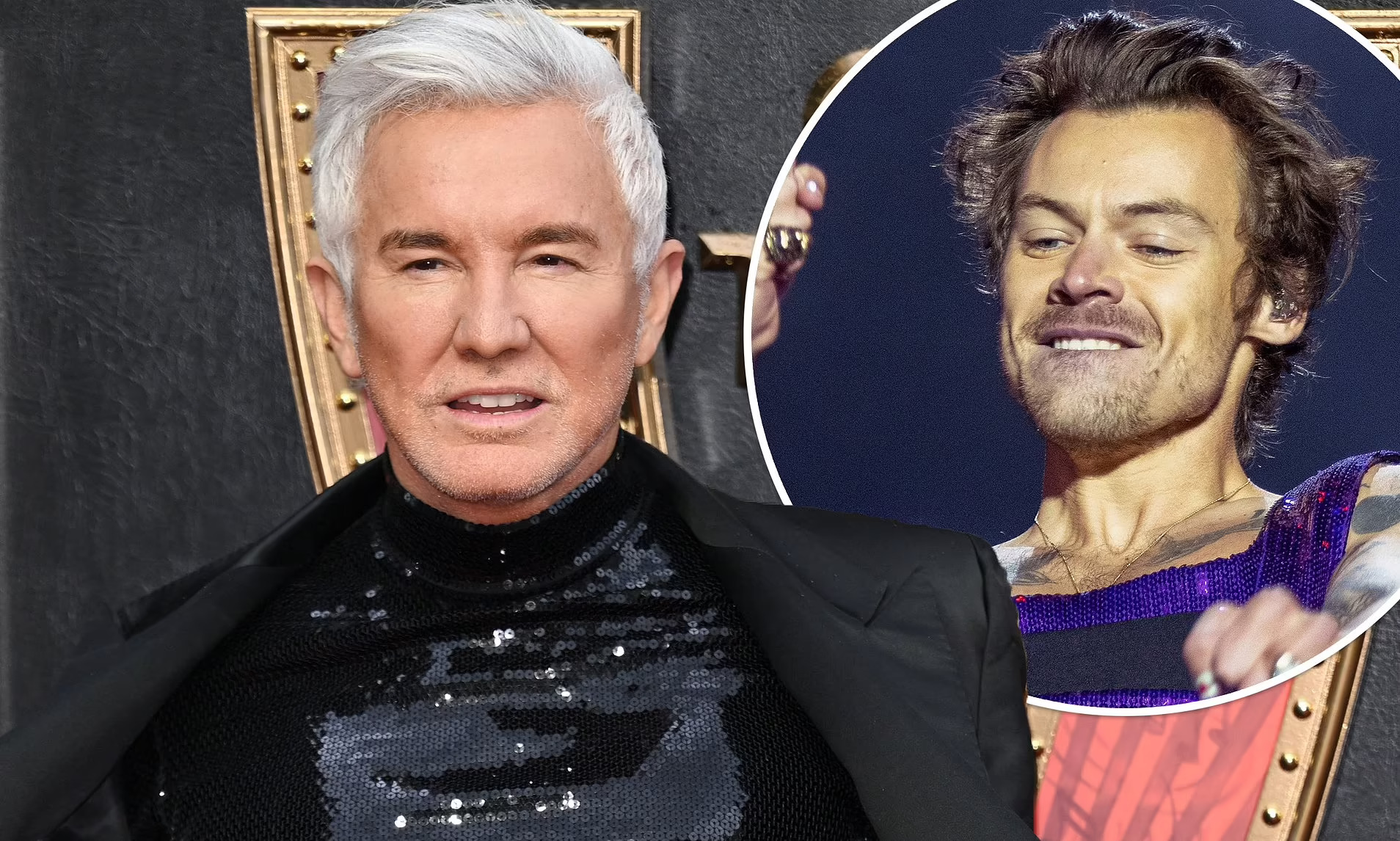 During a recent interaction on Fitzy & Wippa, the 59-year-old talked about why Harry Styles wasn’t chosen to portray Elvis Presley in the upcoming Elvis movie. Fitzy went on to ask him about the other leads who were being considered to play the part of Elvis which included Harry Styles and Miles Teller.

Baz replied “I don’t audition. I do these really rich workshops. I’ll talk about Harry only because Harry said it himself just recently. Harry is really talented actor. I would work on something with him… however, the real issue with Harry is, he’s Harry Styles. He’s already an icon.” Luhrmann continued, “I think Harry and I came to a place, genuinely I mean, he was just desperate to put the suit on and explore. He’s such a great spirit and I have nothing but great things to say about Harry Styles.”

Baz felt a connection between Austin Butler and Elvis

The Australian director went on to say, that there was some kind of link between Austin Butler and Elvis Presley. Luhrmann said, “The thing about Aust[in] was that he will tell you himself, I didn’t pick him it’s as if he was drawn like the role drew them in because he was almost born to play it.” 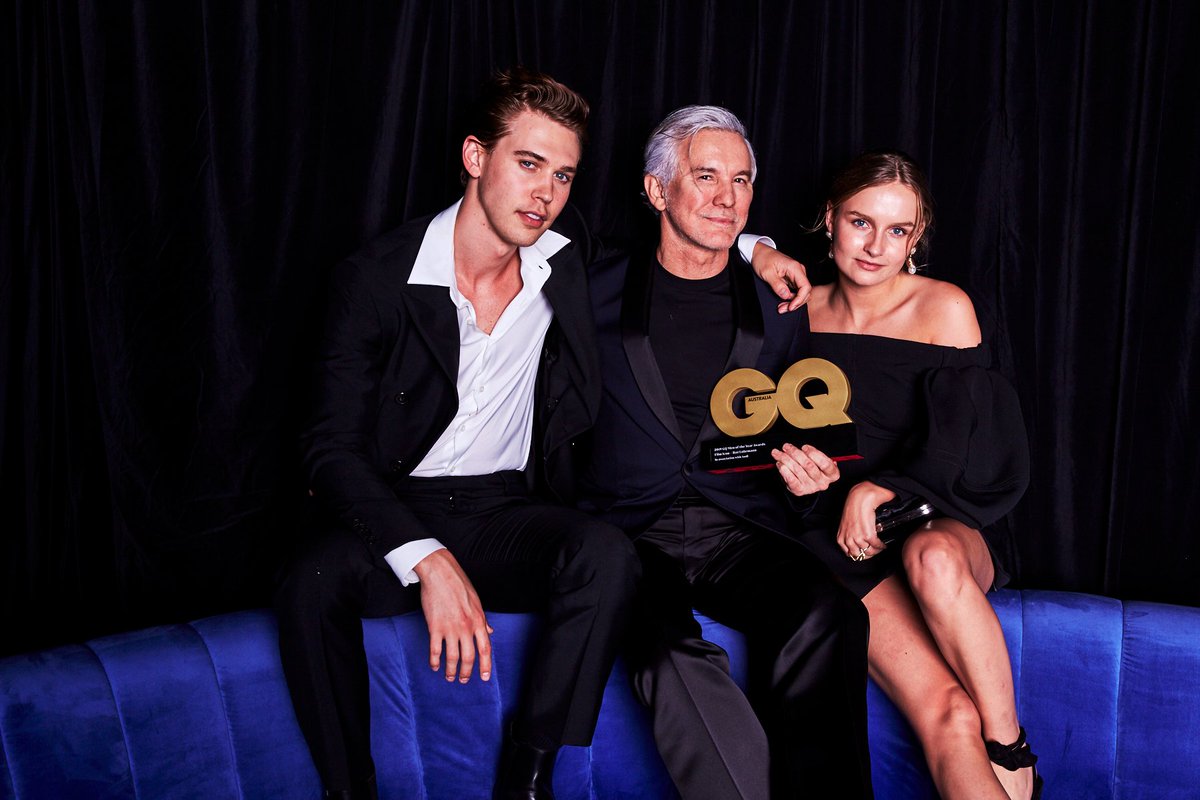 Baz concluded by saying, “You know, we can talk about it now, he like loses his mom at the same age that Elvis did. He sends a video to me with this thing and… He just happened like two years non stop living and breathing as Elvis. He’s now going through a sort of like deprogramming thing because he’s been a long time since he’s known who he was.”

More details about the movie ‘Elvis’

For those of you who don’t know, let us tell you that Elvis is a biopic of the Can’t Help Falling in Love singer Elvis Presley. The forthcoming movie stars Austin Butler as Elvis Presley, Tom Hanks as Col. Tom Parker, Elvis’ manager, and Helen Thomson as Gladys Presley (née Smith), Elvis’ mother.

The upcoming movie will chronicle the life and career of singer and actor, Elvis Presley, from his early childhood days to the days of name and fame when he became a rock and roll movie star and his complex relationship with his manager Colonel Tom Parker.

Elvis is set to release in Australia on June 23, 2022, and in the United States on June 24, 2022. So mark your calendars and get ready to watch Austin shine on the big screen. Don’t forget to stay tuned with us for the latest updates from the world of showbiz.