The singer is now 23 years old, and he received a sweet birthday message from his girl Bailee Madison on the occasion of his birthday. She sent him a special message using her Instagram handle to wish him a happy birthday. 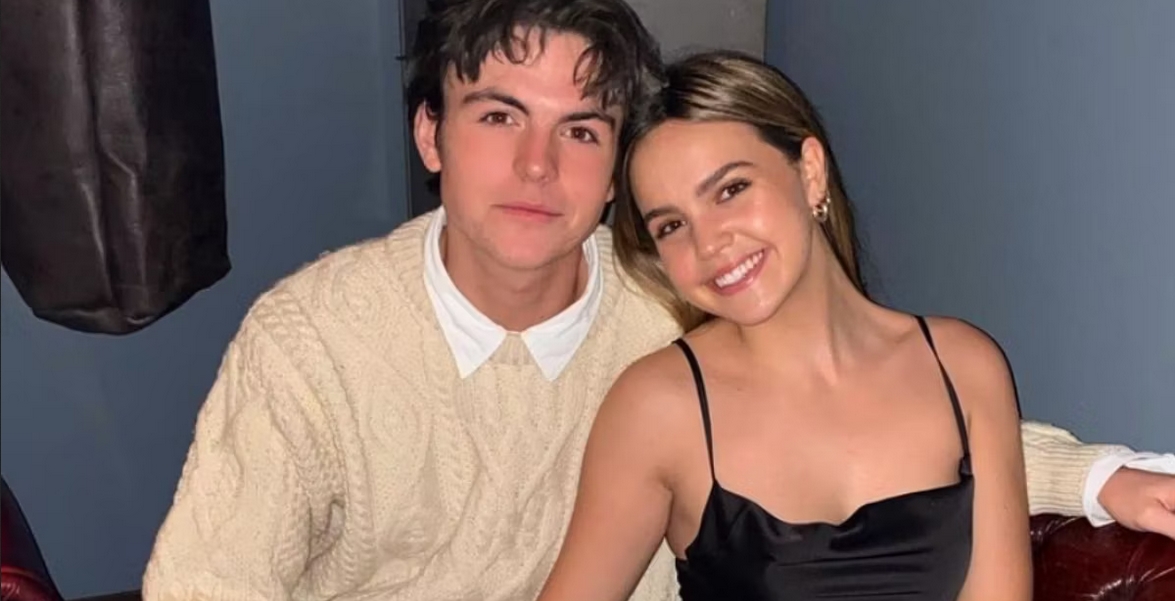 As part of her birthday greeting for Blake Richardson, the young actress recently posted a photo on her Instagram account. The pictures she posted showed both of them hugging and kissing each other while they were having a great time.

There was also a comment from Blake on her post. In response to Bailee’s message, he replied with the words, “I love you”. As a result of the post, her friends and fans have expressed their love and wished Blake a very happy birthday.

When Did The Couple Begin Dating?

In an adorable tongue-in-cheek tweet, Bailee Madison revealed that she was dating New Hope Club lead singer and band member Blake Richardson back in 2019. It was during the making of a music video for Blake’s band’s song titled Love Again that the pair met.

She seemed happier to confirm the couple’s relationship on Blake’s birthday in October 2019, saying, “On this day 20 years ago, this magical human was born. Happiest of birthdays to my love and my best friend. I’d like to match outfits with you for a very very long time. Xxxxx. ” 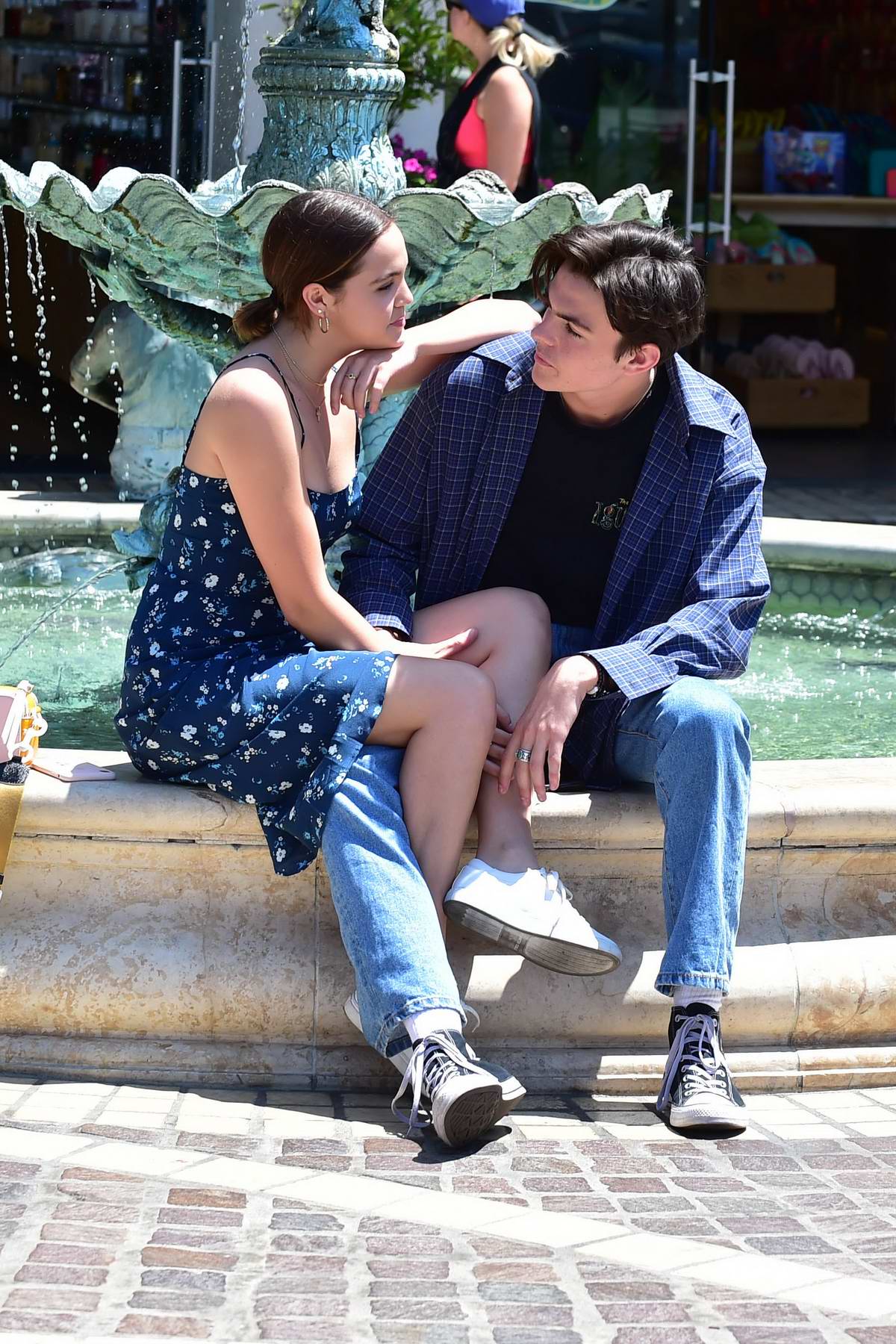 In the past, Madison has been involved in several relationships, including one with South African actor Alex Lange. Madison has had a romantic relationship with her boyfriend, Alex, since September 2016.

Although it is sad to hear that Alex and Bailee did not make it through their relationship, they split up in January 2019 after dating for two years.

Who Is Blake Richardson?

There is no denying that Bailee Madison and Blake Richardson are one of the most adorable celebrity couples you will ever see. Still, it’s easy to forget about some young celeb couples. As a member of the British band New Hope Club, Blake is the singer who released their first album in 2020 as a member of the band. By J-14, the band comprises George Smith, Reece Bibby, and Blake Richardson, all from the United States. 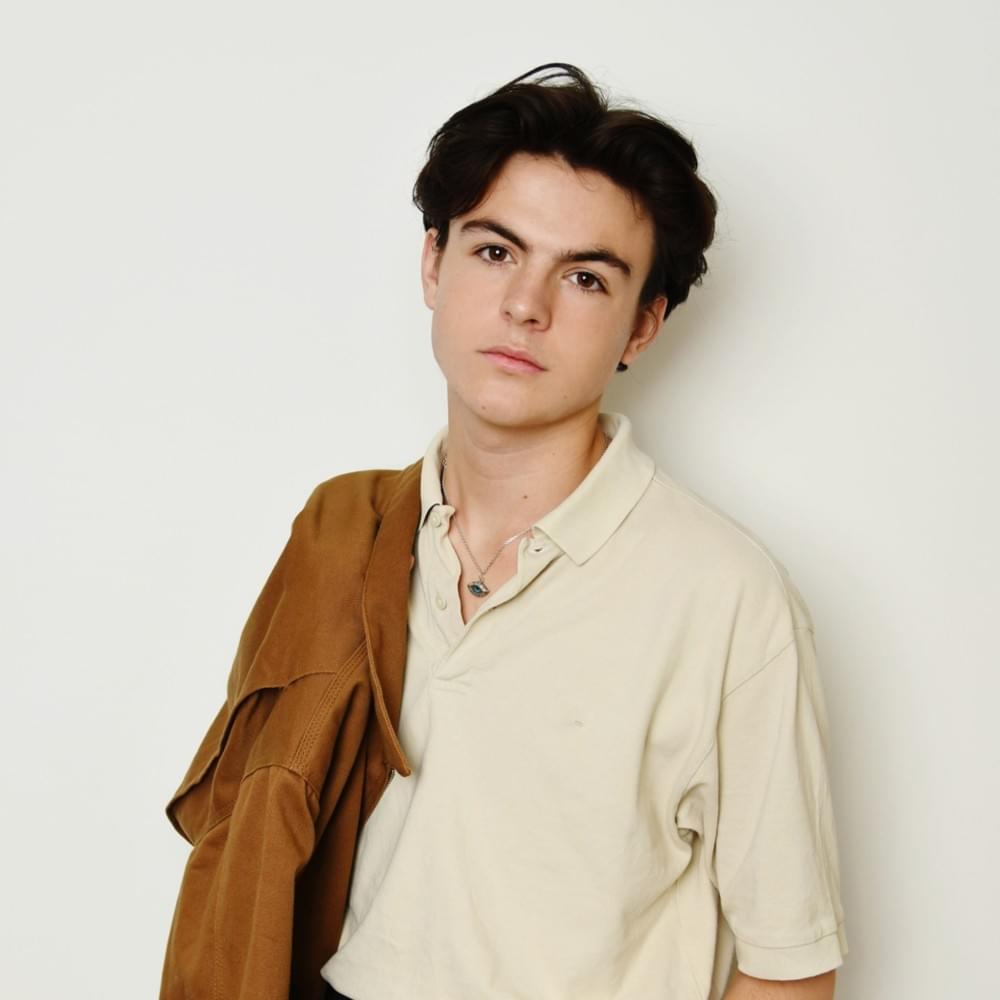 Bailee Madison confirmed to her fans and followers that she and Blake Richardson were dating a few weeks ago. The couple has been highly public about their relationship since then. According to United By Pop, New Hope Club was spotted by The Vamps and signed to their record label, Steady Records, after they noticed the band. Their success began when they toured with The Vamps, which was the beginning of their success as a band.

GQ Magazine UK reported that Blake’s band became very famous after they shared their music on Musical.ly and other social media outlets. Part of the band’s interview by the publication revealed that the band is a massive fan of Paul McCartney and BTS and would be enthusiastic about the possibility of working with them.

Back in 2019, United By Pop interviewed Blake and his two bandmates. Blake shared that the three of them began writing songs at a very young age, which is inspiring to hear about. It’s fantastic to see the success that the band has found. After getting started in 2015, they released one album, although they have several singles and music videos.

There is no doubt that Blake and Bailee have developed a strong connection because they both have artistic talents and can bond with each other on that level as well. Her recent birthday message to Blake shows that they both share a good bond and have a deep love for one another. Would you mind sharing your thoughts on this matter?