The 28-year-old music star had a sold-out first show at Camping World Stadium in Orlando. The tour will go on till December 10, 2022, and will include 43 concerts. Continue reading to know the set list and the venues of the tour. 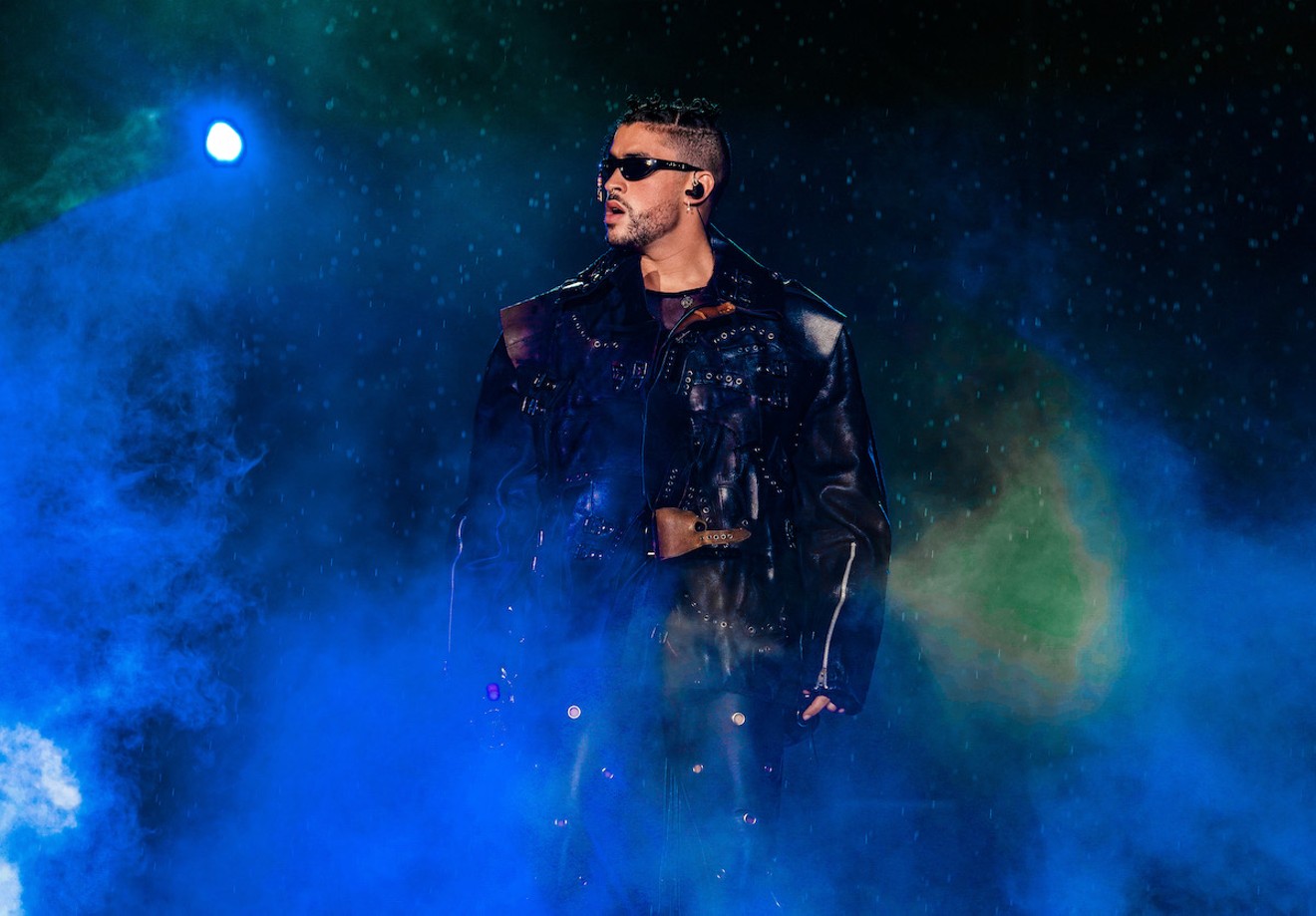 Fans were so excited about the singer’s show in Orlando that they had to get the tickets at skyrocketed prices. The 65000-capacity Camping World Stadium was jam-packed, with shuttles running as far as a half mile from the stadium to get fans to the gate in a timely manner. 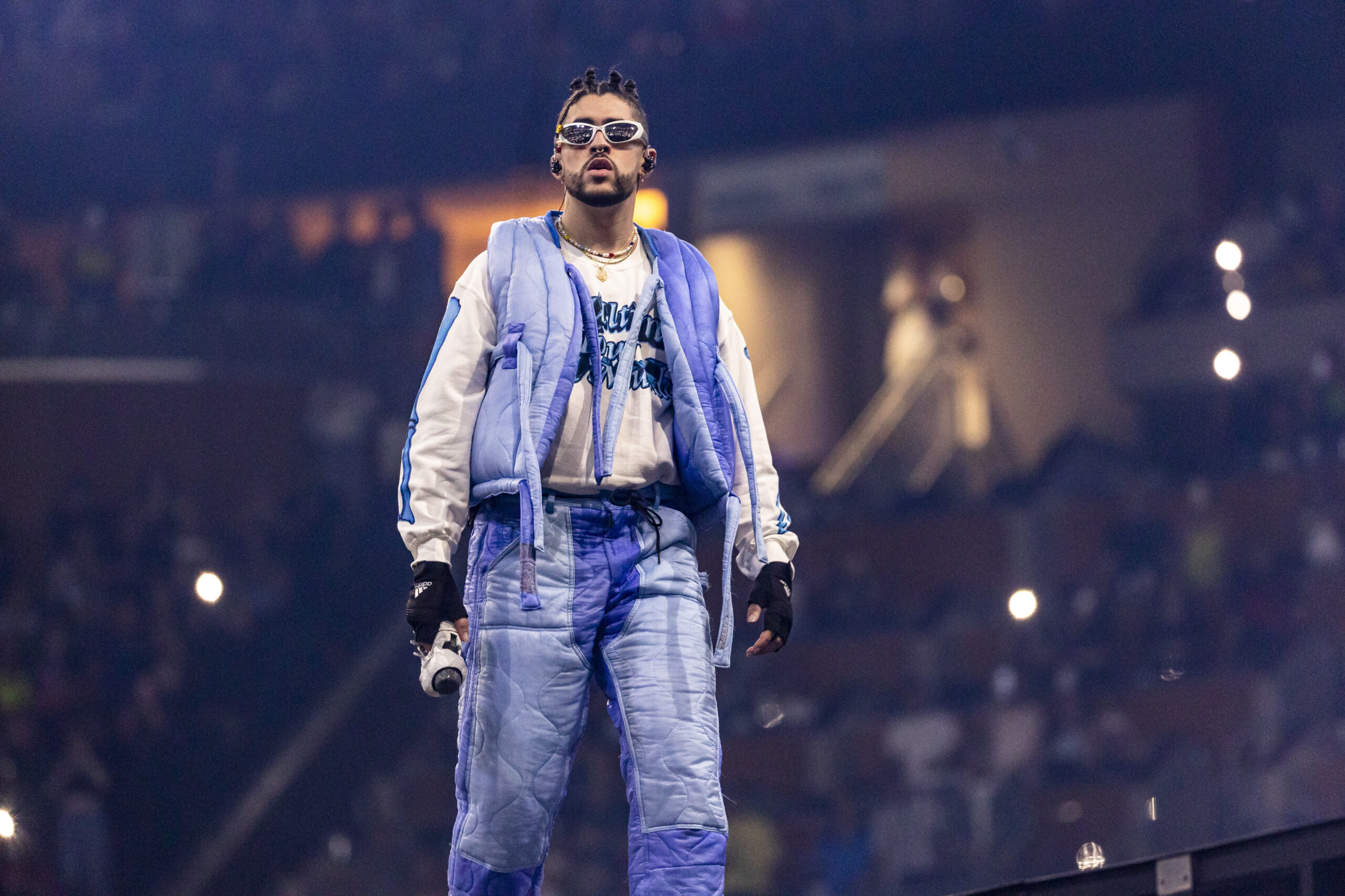 Friday night sky was illuminated with the flashlights of cell phones as Bad Bunny took the stage and performed his set list. The initial tour consisted of 29 concerts, with 17 in the U.S. and the rest in Latin America. Due to the high demand for tickets, more shows were added, and the total number of concerts reached 43. The additional shows were also sold out in minutes. Some select tour shows will have opening acts by DJs Alesso & Diplo. 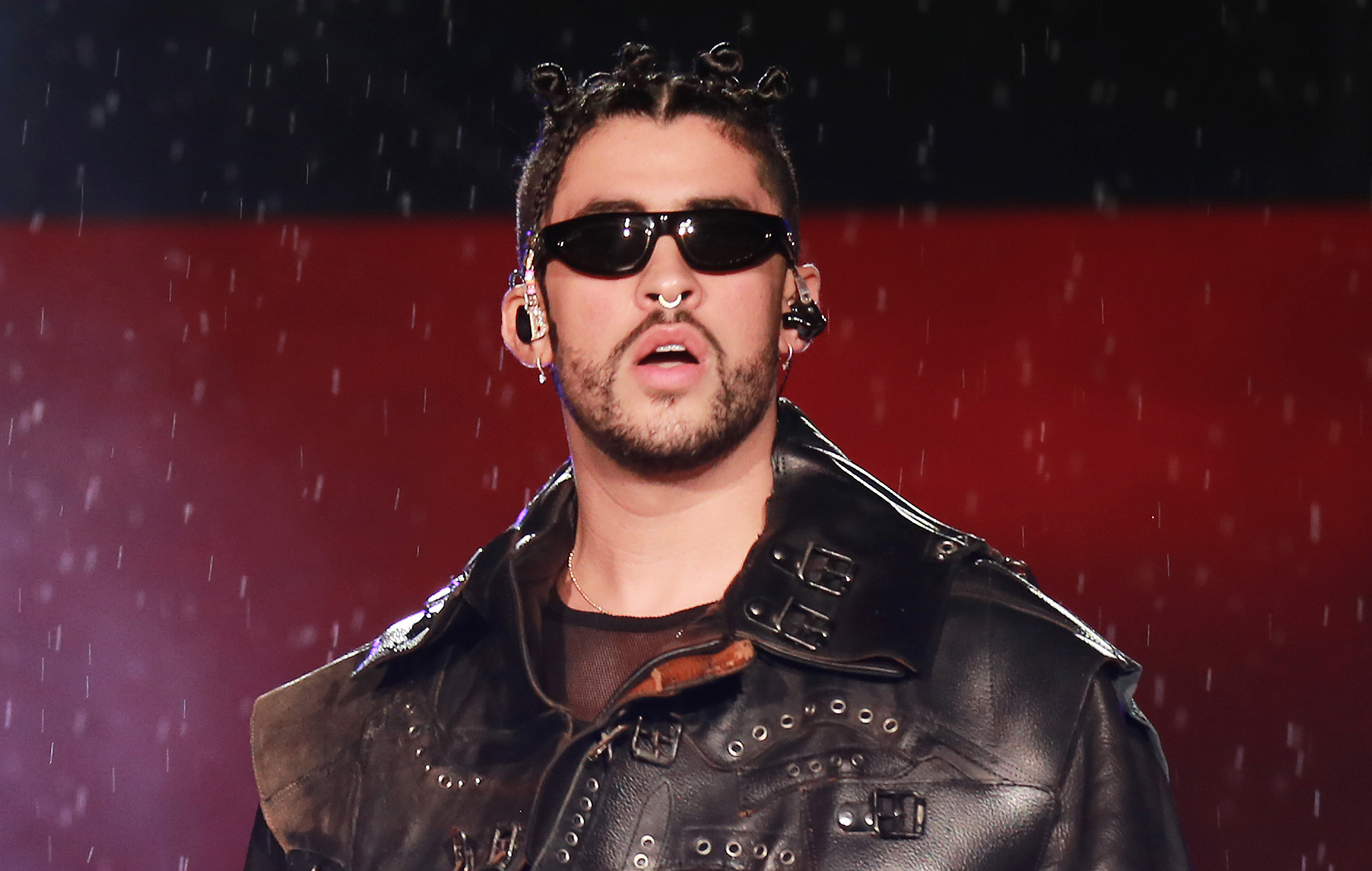 Bad Bunny’s tour is in support of his recent album Un Verano Sin Ti, which dropped on May 6, 2022. The album has been doing extremely well ever since its release. It is already the most-streamed album on Spotify, just three months after its release. 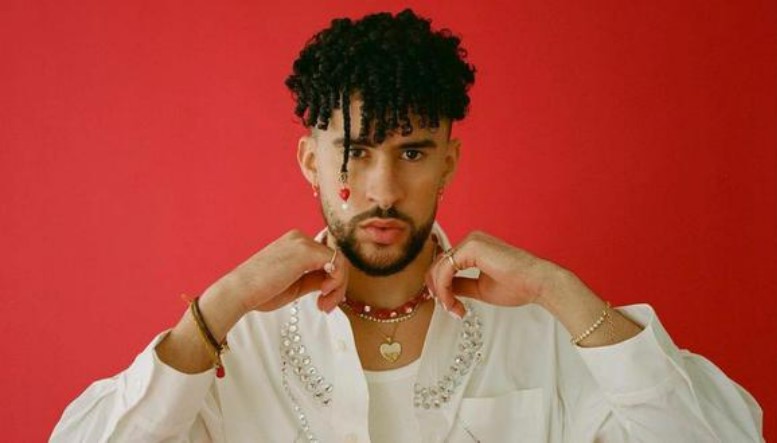 Un Verano Sin Ti reached number one on the US Billboard 200, becoming Bad Bunny’s second album to achieve the feat. It is also only the second Spanish album that has reached the number one spot. The first one was his previous album, El Último Tour Del Mundo, released in 2020.

The next stop on the World’s Hottest Tour for Bad Bunny is Atlanta on August 9 at the Braves Truist Park, which has a seating capacity of 41000. The biggest venue of the whole tour is Dallas’ AT&T Stadium, which has a space to accommodate 105,000 people.

Were you able to get your hands on the tickets for Bad Bunny’s concert? Let us know in the comments section.