On August 31, 2022, at 11:15 a.m., actress and singer Avril Lavigne received the highest honour of her career, being honoured with a star on the Hollywood Walk of Fame, where she was added to the ranks of the 2,731st star.

The star was dedicated at 6212 Hollywood Boulevard in Hollywood, California. It is in the Recording category that Lavigne is awarded her star on this day. 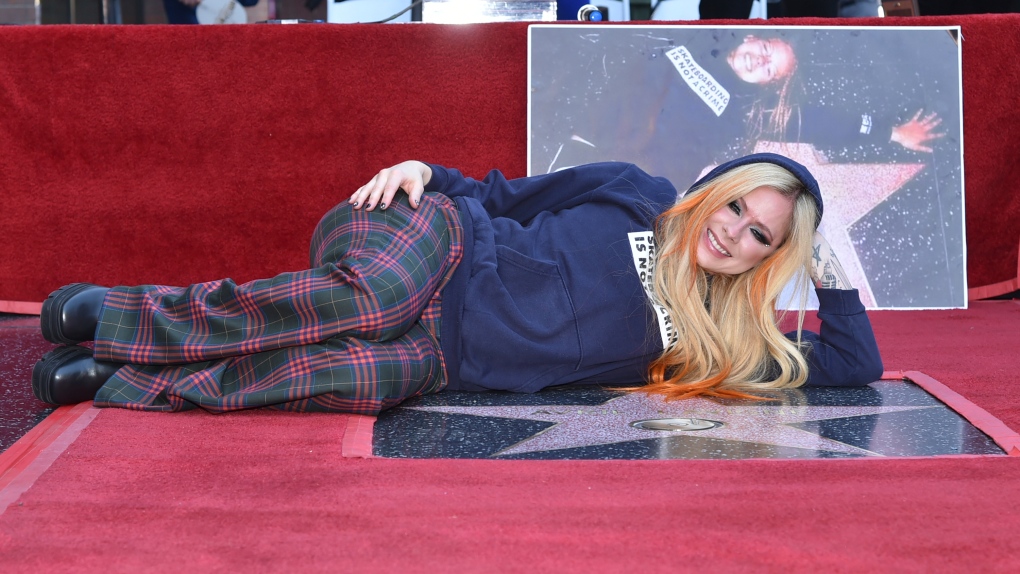 Avril Lavigne Was Honored With A Hollywood Walk Of Fame Star

As part of the Hollywood Walk of Fame ceremony held on Wednesday, singer-songwriter Avril Lavigne was honoured with a star and expressed her excitement.

In an exclusive interview with Fox News Digital, the Canadian singer-songwriter revealed that when she began her career as a musician at 16, she never imagined that her career would lead to such honour and recognition.

The musician Machine Gun Kelly, one of her closest friends and fellow musicians, attended the concert, and while speaking with Fox News Digital about his friend, Kelly could not help but praise her. I’m sure he is still hoping that he will be able to write songs that will resonate as much with fans as hers do, as he does with hers. 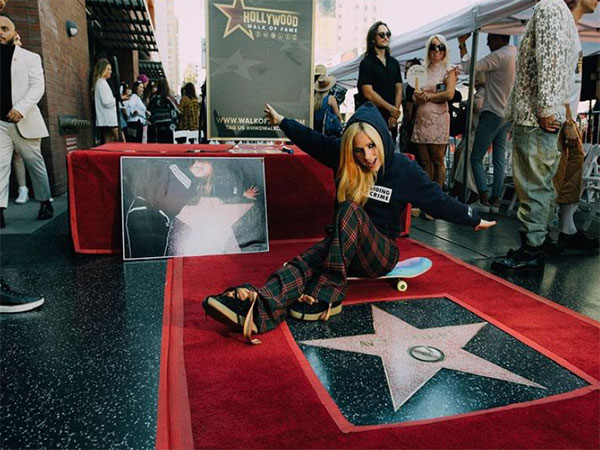 He also commended Lavigne’s commitment to always keeping things real with her fans, saying that she never puts on an act and is always just herself, no matter what. “[She is] so far beyond an image and is a rock star,” he said in a statement.

“Those songs have been in my life since before I even had arm hair. Just thinking about the fact that she wrote those songs at 17 years old, that are songs that me now at 30 is, like, striving to write,” he said when asked about the song. “It’s so appropriate. That’s who you want to envision getting stars on the Hollywood Walk of Fame is someone who comes to the town of dreams and makes it happen.”

An Overview Of Avril Lavigne’s Work

It was recently stated by Ana Martinez, Producer of the Hollywood Walk of Fame, that “This Isn’t Complicated, Avril Lavigne is very deserving of this Walk of Fame star, and we are thrilled to be honouring her with this great honour. Avril’s fans have been blowing up my phone, asking when she will be getting her star. We are thrilled to say that the time is now!” 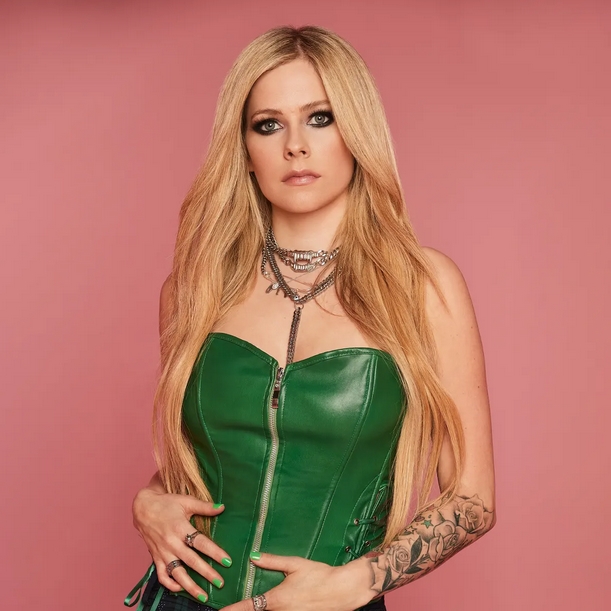 With Avril Lavigne, the music industry has seen history, records smashed, and a trailblazing force that continues to lead the way in music and culture. Unsurprisingly, she has sold 40 million albums worldwide, including 12.5 million in the U.S. alone. In addition, she has been nominated for eight GRAMMY® Awards in categories such as Best New Artist and Song of the Year twice for the tracks “Complicated” and “I’m with You.” She has also been nominated for eight Juno Awards, including Artist of the Year.

The award she received has been greeted with a great deal of excitement by Avril Lavigne. We want to take this opportunity to wish her all the best in her future endeavours.