The American Society of Cinematographers Awards took place at the ASC Clubhouse in Hollywood. This was the 36th edition of the ASC awards. These kinds of ceremonies are always fun to watch as we get to see our favorite celebs under one roof having the time of their lives. 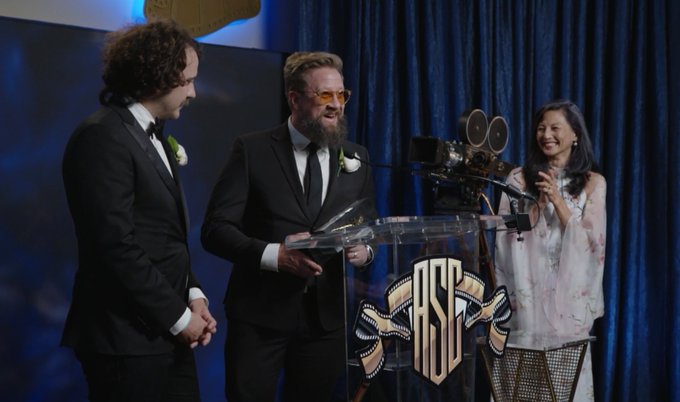 The award show was organized with limited in-person criteria which is the need of the hour since we all are dealing with Covid at the moment. It was indeed a starry affair.

Which movie bagged the award for Best Feature Film at the ASC Awards?

The biggest award of the night, the award for the Best Feature Film went to Greig Fraser’s Dune. The award was given away by last year’s winner Erik Messerschmidt for Mank. This was Fraser’s second award in the same category as he previously won for the movie Lion.

Unfortunately, Greig was not able to attend the award ceremony as he recently tested positive for Covid. So on his behalf, the award was collected by Katelin Arizmendi. She played the role of 2nd unit cinematographer for the movie Dune. 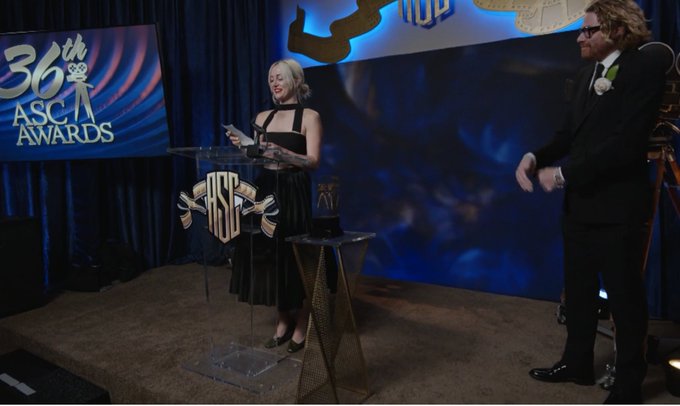 Pat Scola bagged the Spotlight Award for Pig. On the other end, James Laxton secured the award in the category of motion picture, Limited Series, or Pilot Made for Television Award for The Underground Railroad.

More Details about the ASC Awards 2022 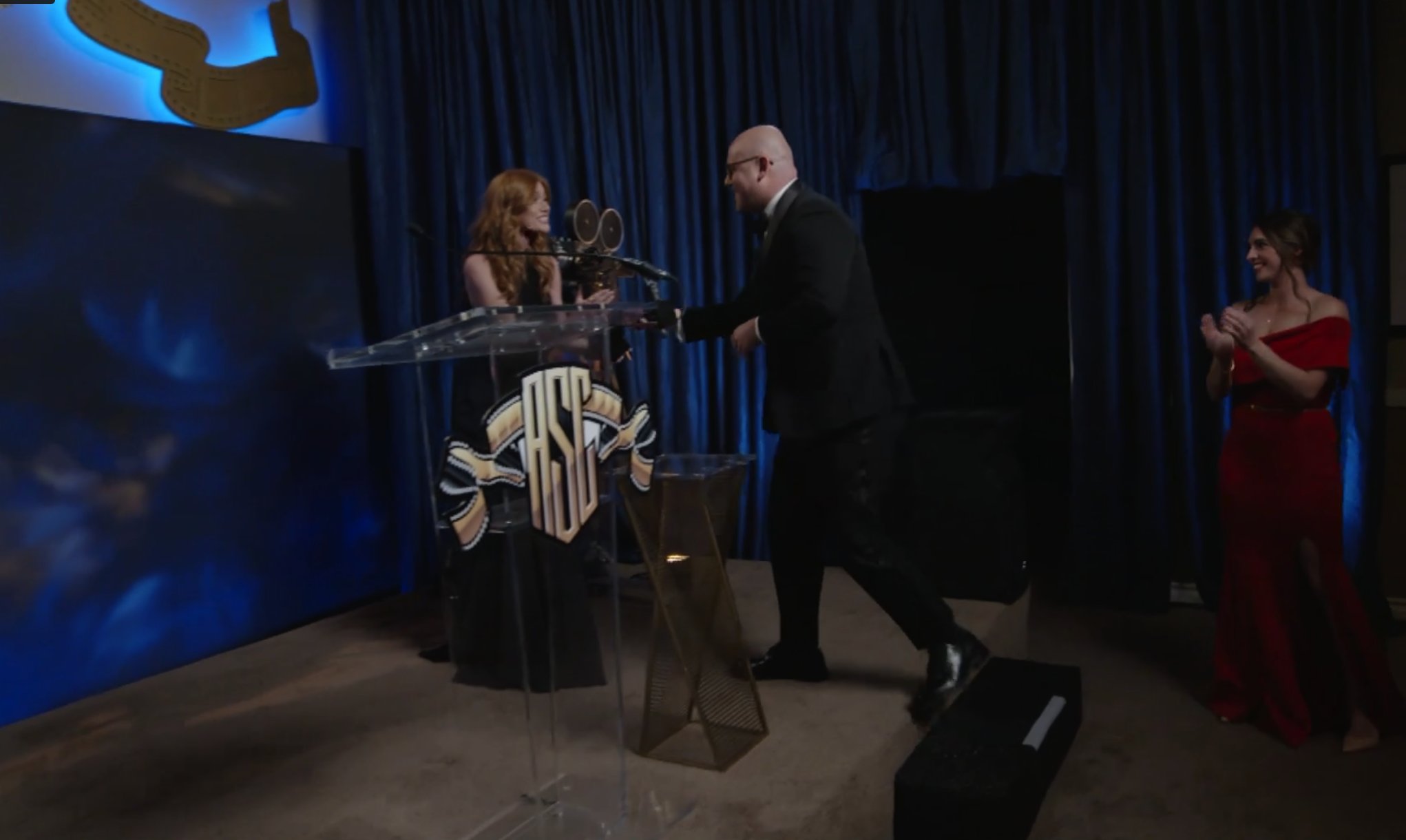 Check out the full list of winners of ASC Awards below: 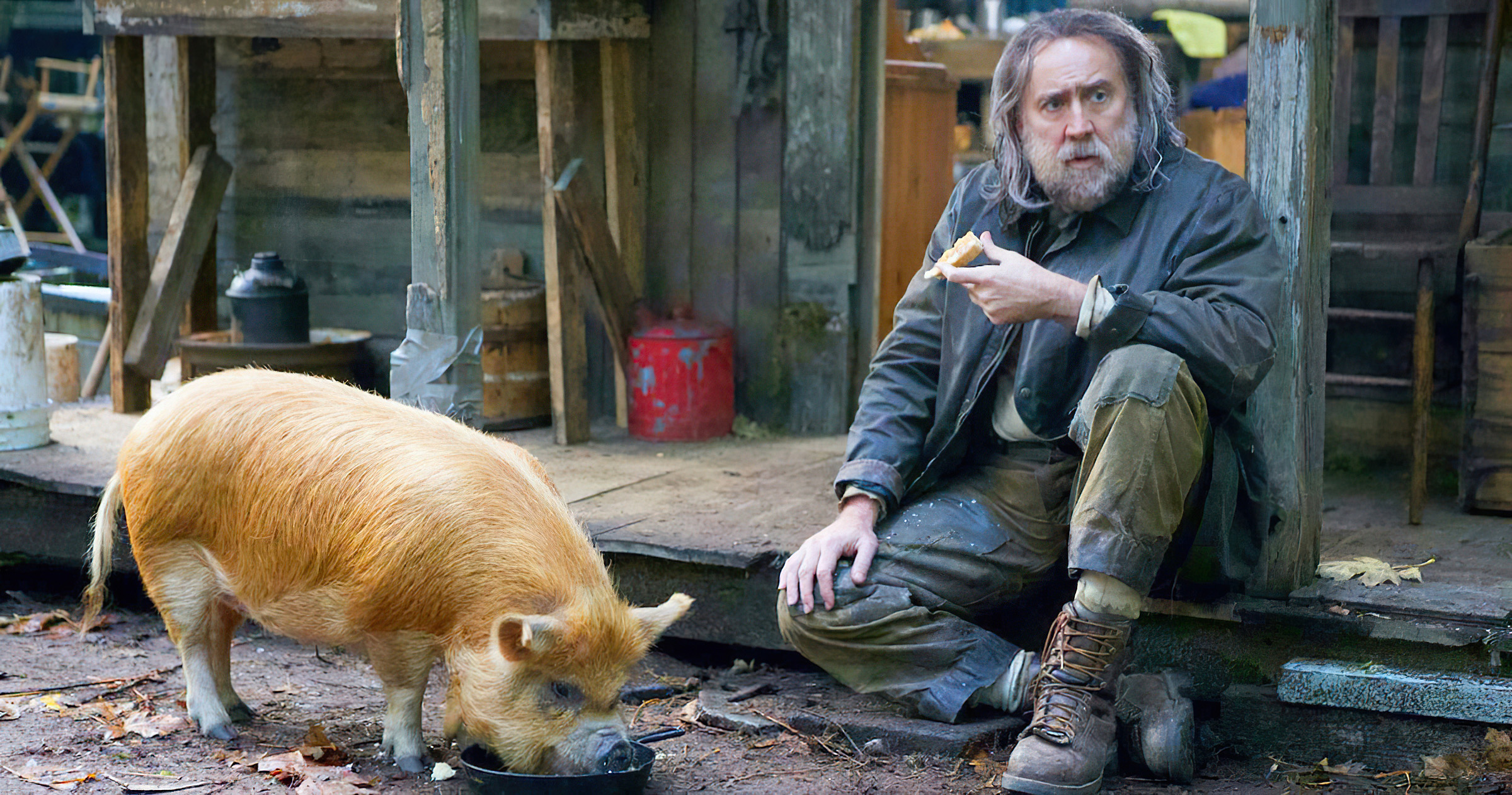 We send our heartiest congratulations to all the winners of the night. We hope they continue to leave us speechless with their brilliant performances in time to come. Stay tuned with us for the latest updates from showbiz.