Armie Hammer’s Docuseries: How to Watch ‘House of Hammer’

‘The definitive inside story of the rise and fall of the notorious Hammer family.’

The Armie Hammer docuseries ‘House of Hammer’ is set to premiere soon. The documentary follows the life of American actor Armie Hammer and his family, who were involved in numerous allegations in 2021 following numerous complaints from the actor’s ex-girlfriends.

Elli Hakami and Julian P. Hobbs directed this web documentary. Since the updates, audiences have been wondering where they can gain ground on it after its official launch. And as the release date approaches, so does the excitement. Let’s go exploring. 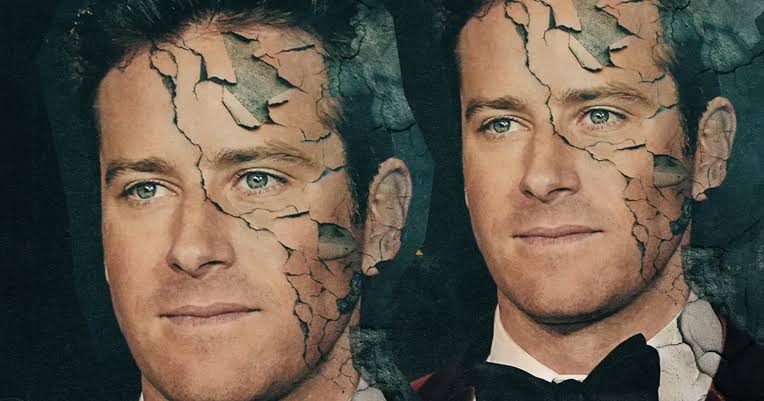 The series is set to premiere on September 2, 2022, exclusively at Discovery+. This is your best option if you want to catch up on the Docuseries. The streaming platform will be the only option where you can watch House of Hammer online because it is a Discovery+ exclusive.

How To Watch ‘House Of Hammer’ For Free?

Although the subscription is reasonably priced, we understand that not everyone intends to commit to one. In that case, we have another smart choice for the spectators.

Discovery+, fortunately, and graciously, offers a free 7-day trial to new subscribers. If you don’t want to subscribe for a month, you can take advantage of the trial period and cancel your subscription before it expires.

As a result, you will be able to watch the series for free without spending any money or committing to anything. Furthermore, it is a three-part docuseries that will all premiere on the same day. You won’t have to wait weeks for new episodes this way. 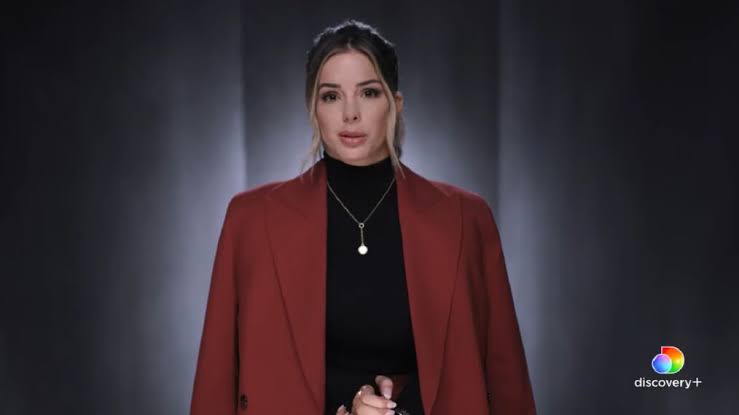 Hammer Is Going To Watch The Docuseries

A source said to an outlet that Hammer is planning to watch the series. “Armie is trying to prepare himself as much as he can for the House of Hammer documentary. He has an idea about what’s coming. Despite this, Armie has been trying to move forward as much as possible emotionally speaking and in terms of his career.”

“The stories being perpetuated in the media are a misguided attempt to present a one-sided narrative with the goal of tarnishing Mr. Hammer’s reputation, and communications from the individuals involved prove that,”

Hammer’s attorney, Andrew Brettler of Lavely and Singer stated.
If you haven’t watched the trailer you should definitely check it out below.

The official description of the series reads, “Over the course of five generations, the men in the Hammer family have more secrets and scandals than any vault can contain. Armie Hammer’s alleged crimes are only the tip of the iceberg.

Through a trove of archives and interviews from survivors and family members, the dark and twisted secrets of the Hammer family come to light. Behind the money and power lies a dysfunctional dynasty with its male characters exhibiting all the devastating consequences of privilege gone wild.”

Are you planning to watch the Docuseries? It’s going to be intense and full of mystery. You’re also welcome to stay tuned with us for more updates! And don’t forget to drop your speculations below.