Are We Getting a Season 2 of Sweet Home?

After a breathtaking performance by the first season of Sweet Home and a cliffhanger that makes you restless, the fans have been itching for a second season of the fabulous show. 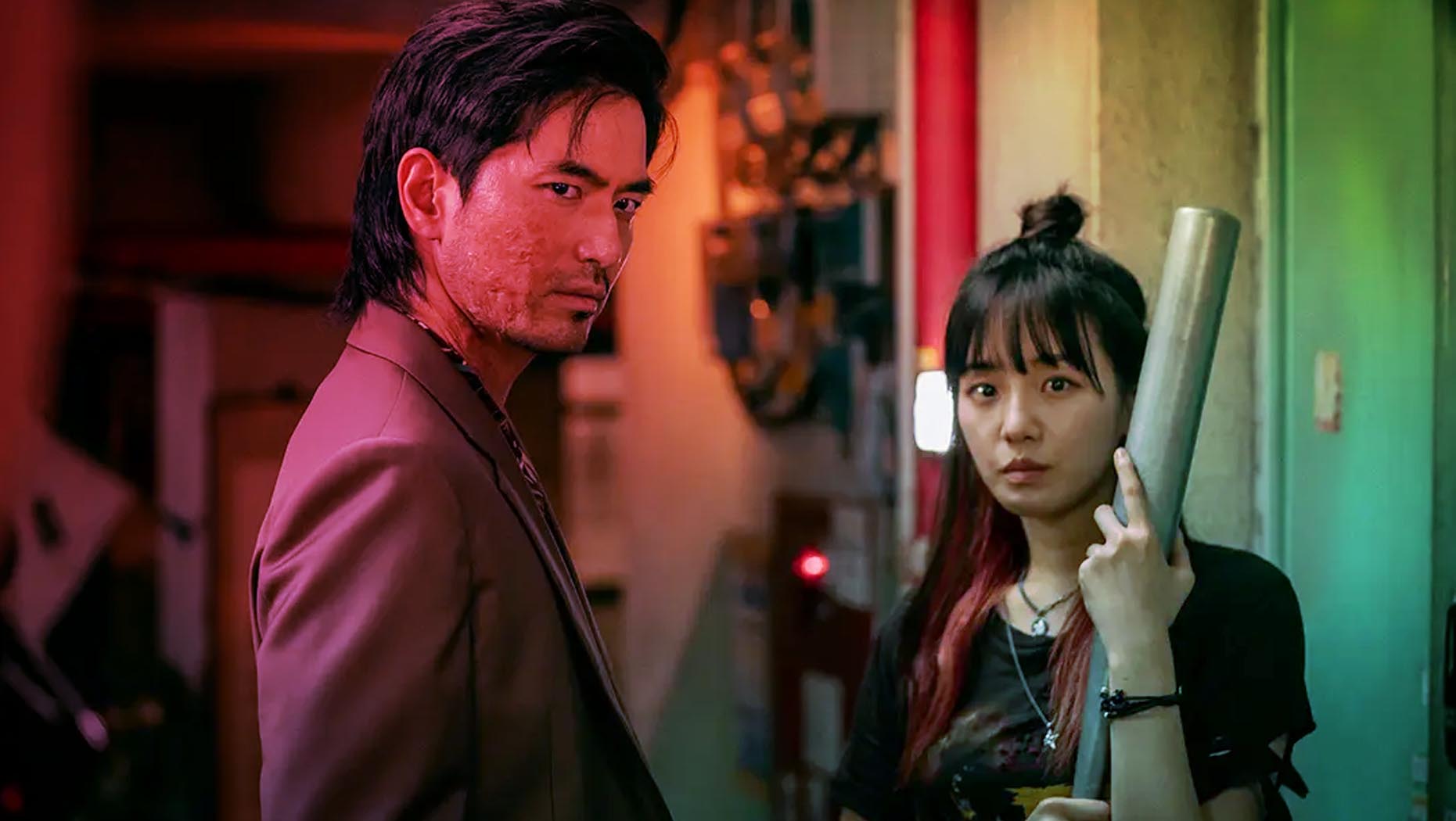 We get a lot of rumors and news about it every day among which most are fake. Here is what we know about the second season of Sweet Home from trusted leaks and rumors.

Looking Back at Season 1

Sweet Home season 1 was a South Korean Apocalyptic Horror story. It is based on a Naver webtoon with the same name which had over 2.1 billion recorded views. Which is a lot of views considering a webtoon!

The story follows Cha Hyun-Soo who leaves his house after the tragic death of his family and moves to an apartment. But soon enough, monsters start appearing that are trying to wipe out humanity. 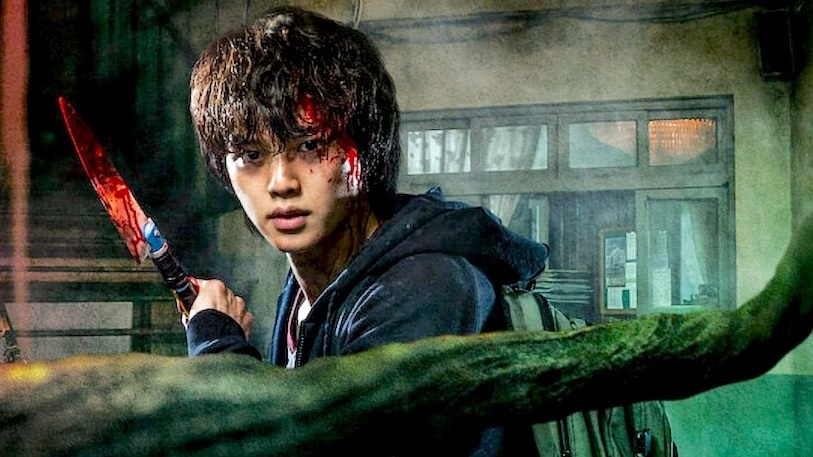 The people in the same building are trapped inside and they find that the monsters are everywhere outside the building. Cha-Hyun-Soo and other residents prepare to shield themselves from the monsters while hiding in the building in hopes of making it out alive.

Before Squid Game, Sweet Home was dominating the charts and was the most-watched Korean series. And now fans wait desperately for a new season.

Will there be Sweet Home Season 2?

For now, there has been no official announcement from Netflix regarding the renewal of the series. But we can be assured that a season 2 will be coming because the viewership and demand for the next season of Sweet Home are very high.

As per Soompi, The JTBC, the Korean production studio of the show had shared information about the filming of the next season of sweet home. The news said that the studio plans to start filming Season 2 in winter 2021.

In writing, Netflix has not said anything about the renewal of the series and in response to questions, Netflix said: “Nothing has been decided yet regarding the production of Sweet Home Season 2”. 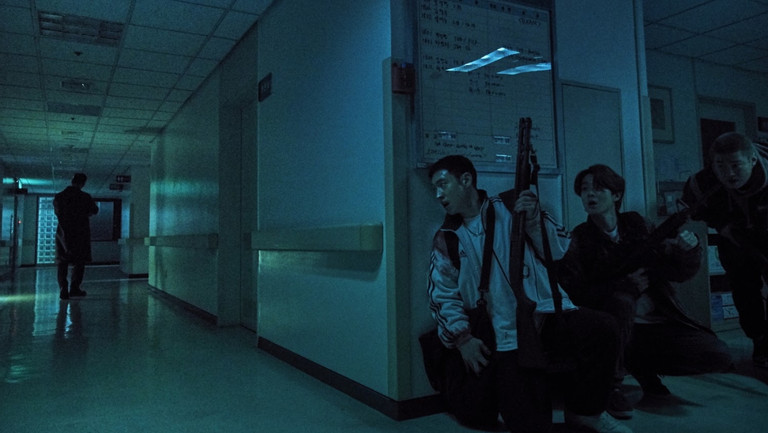 The Director of Sweet Home hinted at the existence of a season 2 in a press conference. “Industry representatives claimed that the drama will begin filming a second season in December,” a Soompi article published on July 9, 2021, said.

Will the Cast Return?

Season 1’s last episode left us at an exciting cliffhanger where Sang-Wook sacrifices himself to save the residents of the apartment. Also, Yu Ri and Cha Hyun Soo are still alive in the van.

So it is safe to assume that the cast will be returning in their respective roles for the next season as they will be continuing the story. 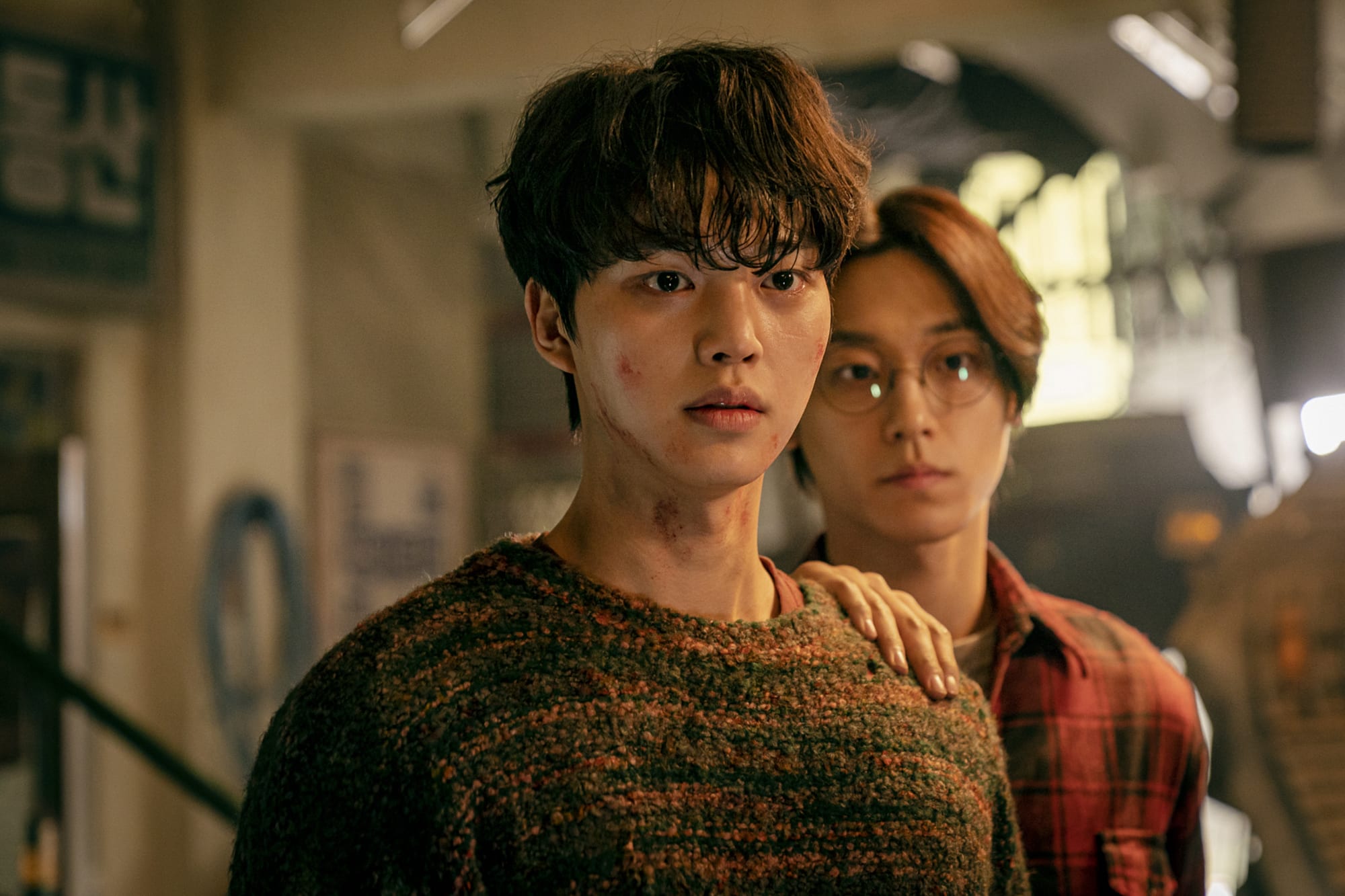 A few leakers have claimed that Studio Dragon plans to release season 2 in 2022 which is very close now. The excitement about the show is all-time high but it is recommended to take every rumor with a pinch of salt.