Celebrity dating rumors are all over the place. Let’s talk about the interesting rumor that ‘Doja Cat’ and ‘French Montana’ are together. Doja Cat is rumored to be dating fellow singer French Montana, according to the internet. 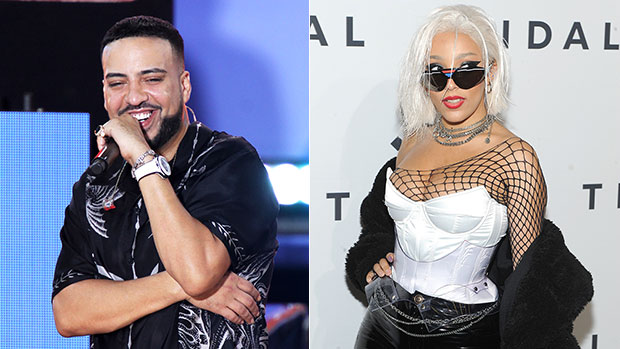 If you’re wondering where these rumors come from, they originated from a vacation. And a lot of fans are getting excited over this rumor.

Everyone has been shipping these spectacular singers since 2020, and now they believe it. So, are the two genuinely dating? Or is it just another celebrity gossip?

Doja and French were sighted together this week in the Bahamas on a vacation to welcome in 2022. The vacation to the island was planned to celebrate Montana lawyer Adam Zia’s birthday.

Following her appearance at the Fontainebleu in Miami, Doja Cat had a New Year’s Eve concert at one of the hotels.

A video of Doja Cat and Montana hanging together surfaced, and since then, people have speculated that they’re dating and went on a vacation ‘together.’ But, as previously said, they went to celebrate Adam Zia’s birthday. Watch the clip below.

French Montana recently posted a photo with Doja Cat that was captioned ‘AFRICANS IN BAHAMAS.’ After that, followers began to believe the rumor that they were dating.

However, in response to the post, Doja Cat commented, ‘Love you brother,’ to which French Montana replied, ‘Love you more.’ 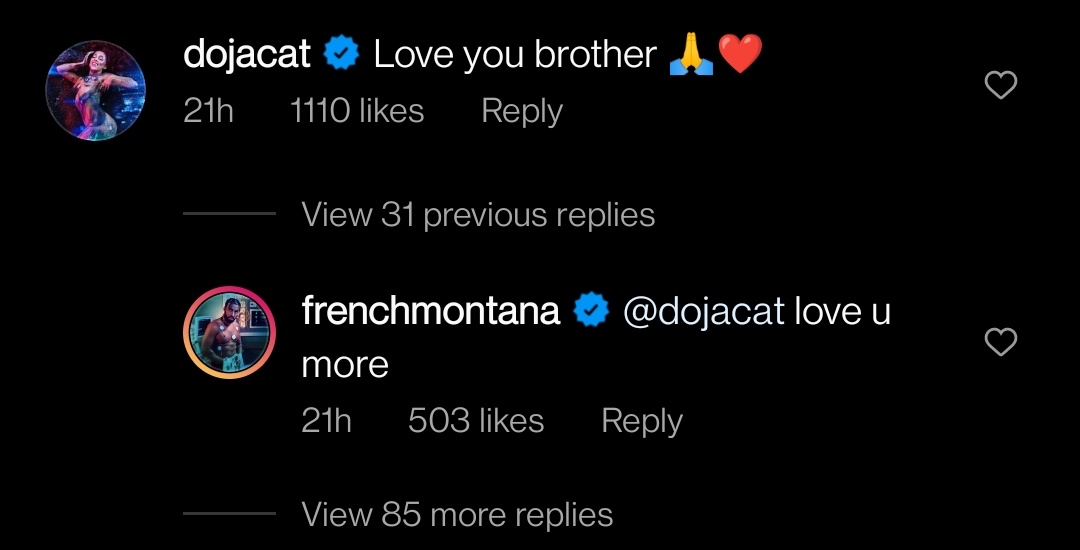 “Fam! Love how we all become brothers and sisters as soon as we met,” Doja Cat’s manager Lydia Asrat added.

Now the question is whether or not the couple is currently dating. And the answer is, in fact, ‘no.’ They’re excellent pals, as far as we know. Doja referred to French as her “brother,” implying that they are only close friends.

And remember the time, when these two were paired? Doja Cat debunked the relationship rumor in 2020. Watch the post below!

As evidenced by the comments of followers, people are still wondering, ‘Are they dating?’ Doja Cat and French Montana haven’t said anything about ‘dating’ or whether they’re in a ‘relationship.’ They’re just close friends and stated above. 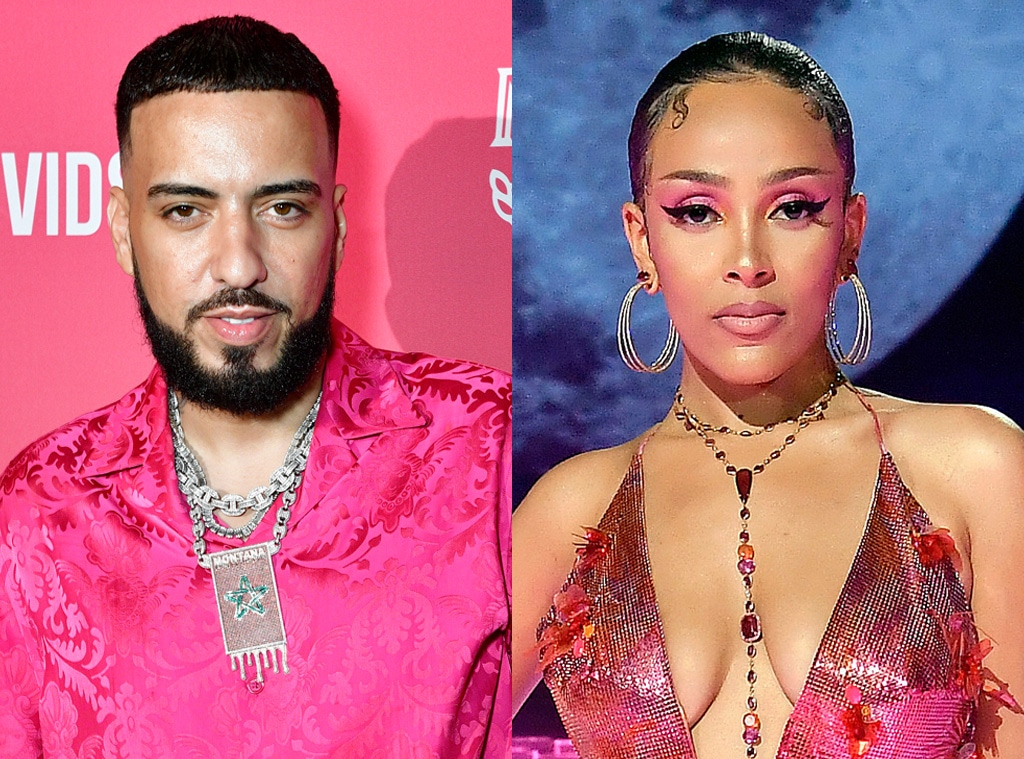 Doja Cat’s Response To The Dating Rumour In 2020

The rumor about Doja Cat and French Montana started in October 2020, when they were both spotted in a yacht together. Following that, followers started to believe that they were ‘together.’

But Doja stated something in response to this rumor. She acknowledged that they are not dating.

“Me and French got a song coming out. F**kin relax,” she stated on Twitter. Watch the tweet below.

Me and French got a song coming out. Fuckin relax.

We hope that the dating rumors around these individuals are clear. Just because they’re seen together somewhere doesn’t indicate they’re ‘dating.’

For the time being, we know they’re great buddies. Do let us know what did you think about these 2 amazing singers?