“Aquaman 2“, officially titled “Aquaman and the Lost Kingdom” is a sequel to the 2018 film ‘Aquaman’. It is an upcoming superhero film based on the DC Comics superhero character Aquaman. The latest update about the film is that actors Jani Zhao, Indya Moore, Vincent Regan, and Randall Park have been added to the cast of the Aquaman sequel.

Randall Park is returning from Aquaman to reprise his role as Dr. Stephen Shin, an Atlantis-obsessed marine biologist whereas Jani Zhao, Indya Moore, Vincent Regan are the new additions to Aquaman 2. 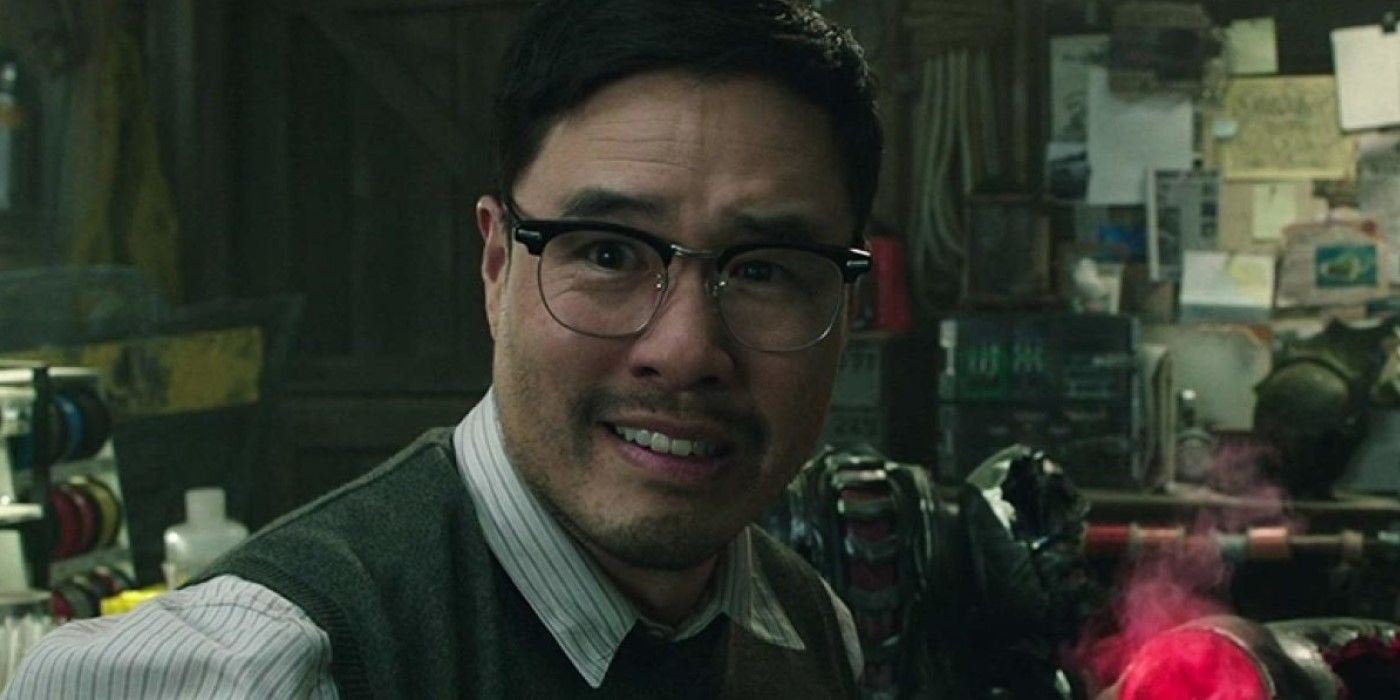 Going by reports, the plot of the Aquaman sequel is kept under wraps for now. However, with the new additions to the cast, it is being expected that some scope of the plot might be revealed.

Zhao who is a Portuguese actress of Chinese descent will be portraying the mystery character of Stingray which has been created particularly for the sequel. 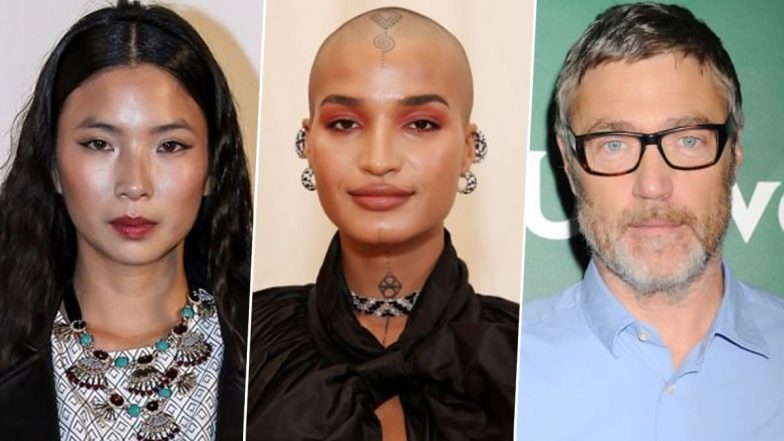 Moore is set to take on the role of existing DC character Karshon, which is actually a Green Lantern villain. Originally, it was a shark which due to radiation received intelligence and telepathic abilities.

British thespian Regan is to be seen as Atlan, the first king of Atlantis who was the cause for the city to sink into the sea.

The Warner Bros/ DC film is backed by Jason Momoa to play the lead role. The film is helmed by James Wan. Apart from Momoa, also returning to ‘Aquaman and the Lost Kingdom’ are Patrick Wilson, Amber Heard, Yahya Abdul-Mateen II, and Dolph Lundgren. 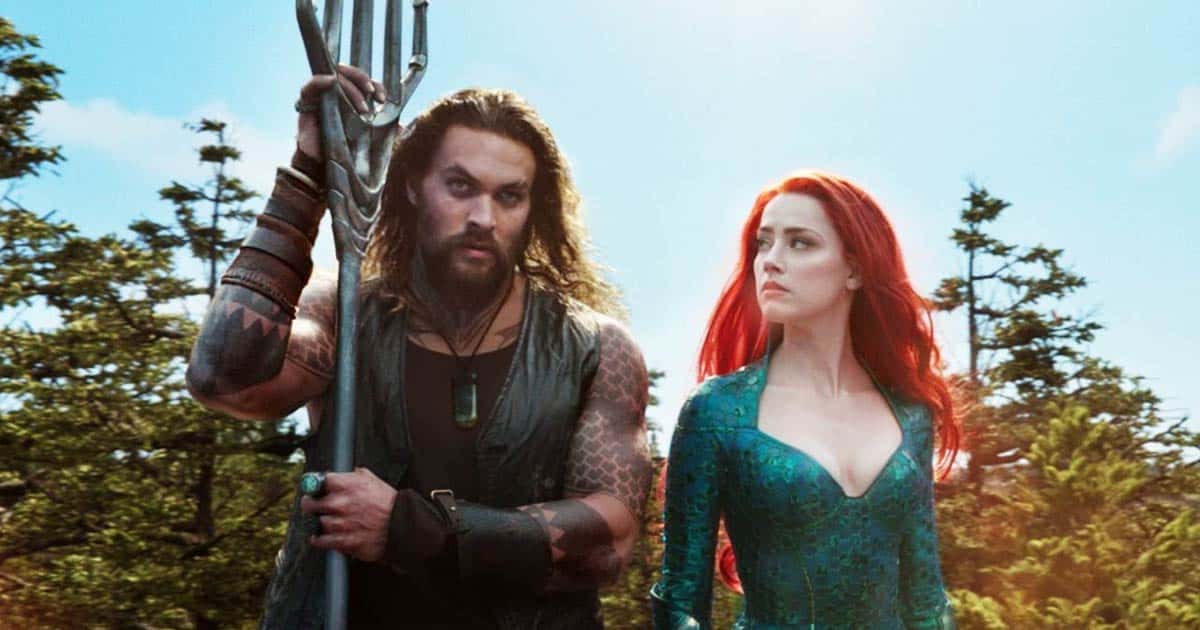 Patrick Wilson will be seen as Orm Marius / Ocean Master, the half-brother of Arthur and former king of Atlantis. Amber Heard is making a comeback as Mera (the princess of Xebel and daughter of King Nereus).

Yahya Abdul-Mateen II will be seen as David Kane / Black Manta and Dolph Lundgren is coming back as King Nereus (Xebel king and Mera’s father). Temuera Morrison will be seen as Thomas Curry, Arthur’s father as well as a lighthouse keeper.

The story of the much-anticipated film ‘Aquaman and the Lost Kingdom’ is written by David Leslie Johnson-McGoldrick. Peter Safran and James Wan are the producers of the film. James Wan is directing the film who also directed the original Aquaman.

DC Films, The Safran Company, and Atomic Monster Productions are the production companies whereas it is distributed by Warner Bros. Pictures.

Aquaman 2, a Sequel to Aquaman 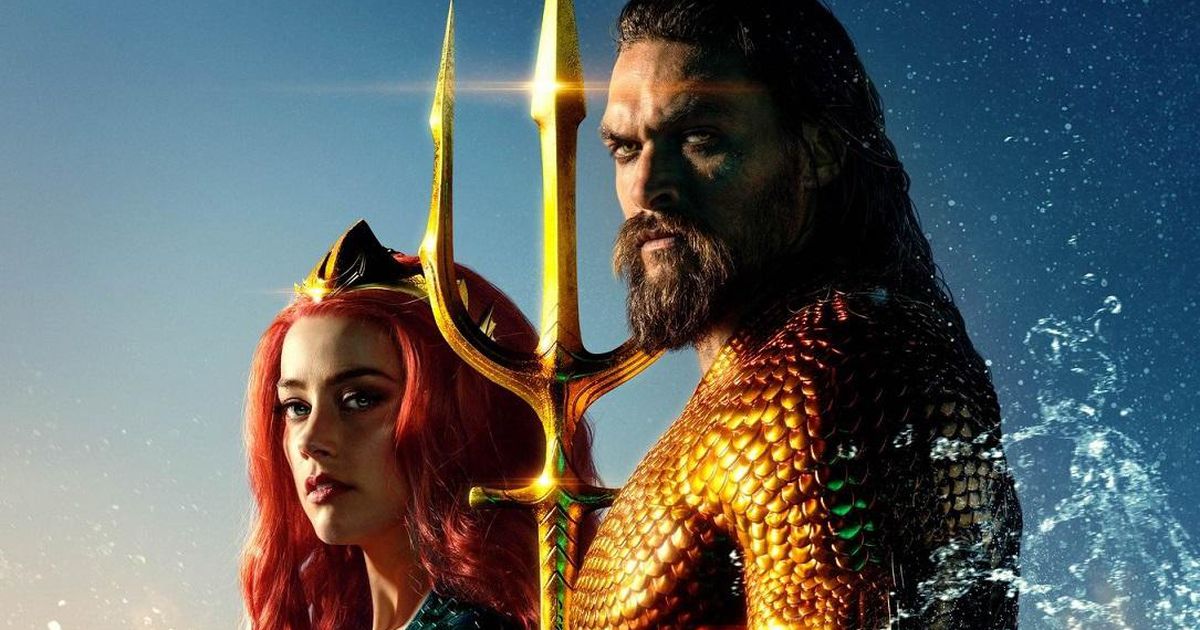 ‘Aquaman’ which hit the theatres in 2018 had Jason Momoa who portrayed the character as Arthur Curry, aka Aquaman (half-human half-Atlantean). Arthur who can communicate with aquatic life is seen leading the underwater kingdom of Atlantis.

He stops his half-brother (King Orm) who wanted to unite the seven underwater kingdoms in order to destroy the surface world. The solo film of Momoa happened to become the greatest blockbuster of the DC Extended Universe in 2018.