Get ready to go on a quest for a mysterious treasure! Apple TV+ has revealed the first teaser trailer of their upcoming adventure series titled Surfside Girls, which looks like a perfect family entertainer.

The series is based on graphic novels of the same name written by Kim Dwinell and published by IDW Publishing. The series will revolve around two friends, Jade and Sam, who seek to solve a ghost mystery while being on their journey to find a treasure of gold. Read on to watch the teaser and know the release date of the series. 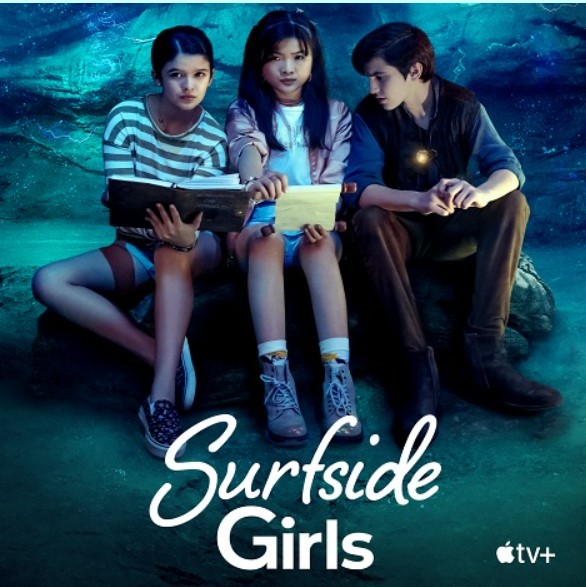 The 1-minute and 29 seconds long teaser trailer shows two best friends, Sam and Jade in their small California beach town. Surfside is famous for surfing, a sport both the girls enjoy.

One day while sitting at the sea shore, the two find a gold coin. Following the discovery, the girls go on a journey to find the gold treasure. On the way, they find a ghost named Remy, who ends up being friends with them and tells them that the treasure is cursed and it will unleash an evil power if they don’t get to the bottom of it.

Despite the mystery, evil powers and ghosts, the show offers a fun ride. The friendship between the girls seems to be an integral part of the plot as per the teaser.

The series is set to premiere on Apple TV+ on August 19. Watch the fun and adventure-filled teaser below.

The Series is based on IDW’s Graphic Novel

Surfside Girls is based on IDW’s bestselling graphic novel series of the same name by author Kim Dwinell. The official synopsis of the series reads, “The live-action series follows best friends Sam and Jade as they solve supernatural mysteries in their sleepy California beach town.”

“These best friends must combine their polar opposite strengths of imagination and logic in order to solve the supernatural mysteries that hide just beneath the surface of their town,” the synopsis further read. 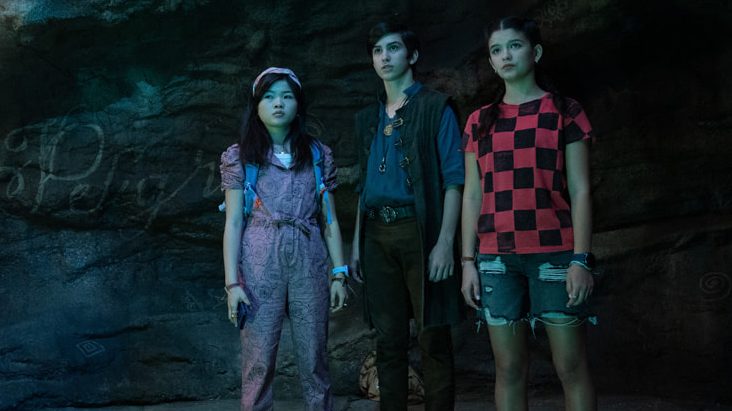 The 10-episode series was ordered by Apple TV+ in December 2021. The show is the latest addition to the line-up of family-oriented content on the platform, which includes Hello Jack! The Kindness Show, Wolfboy and the Everything Factory and Fraggle Rock: Back to the Rock.

The show stars Miya Cech, known for Rim of the World, as Jade and YaYa Gosselin, known for 13 Reasons Why, as Sam. Spencer Hermes-Rebello will star as the friendly ghost. The series is produced by Endeavor Content and IDW Entertainment. 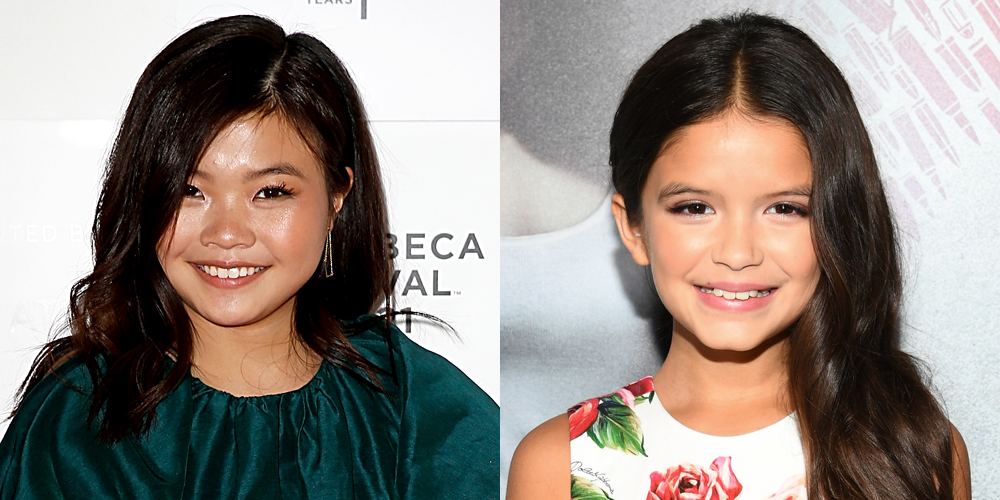 The first two episodes have been directed by America Young, who is known for her work in Roswell, New Mexico and Legacies. DW’s Paul Davidson and Jeff Brustrom also served as the executive producers of the series.

Will you be watching the mystery-adventure show on Apple TV+? Let us know in the comments section.