On Saturday, Apple TV+ launched the full trailer for its upcoming four-part documentary series titled ‘They Call Me Magic, which revolves around the life and career of former professional basketball player Earvin ‘Magic’ Johnson. 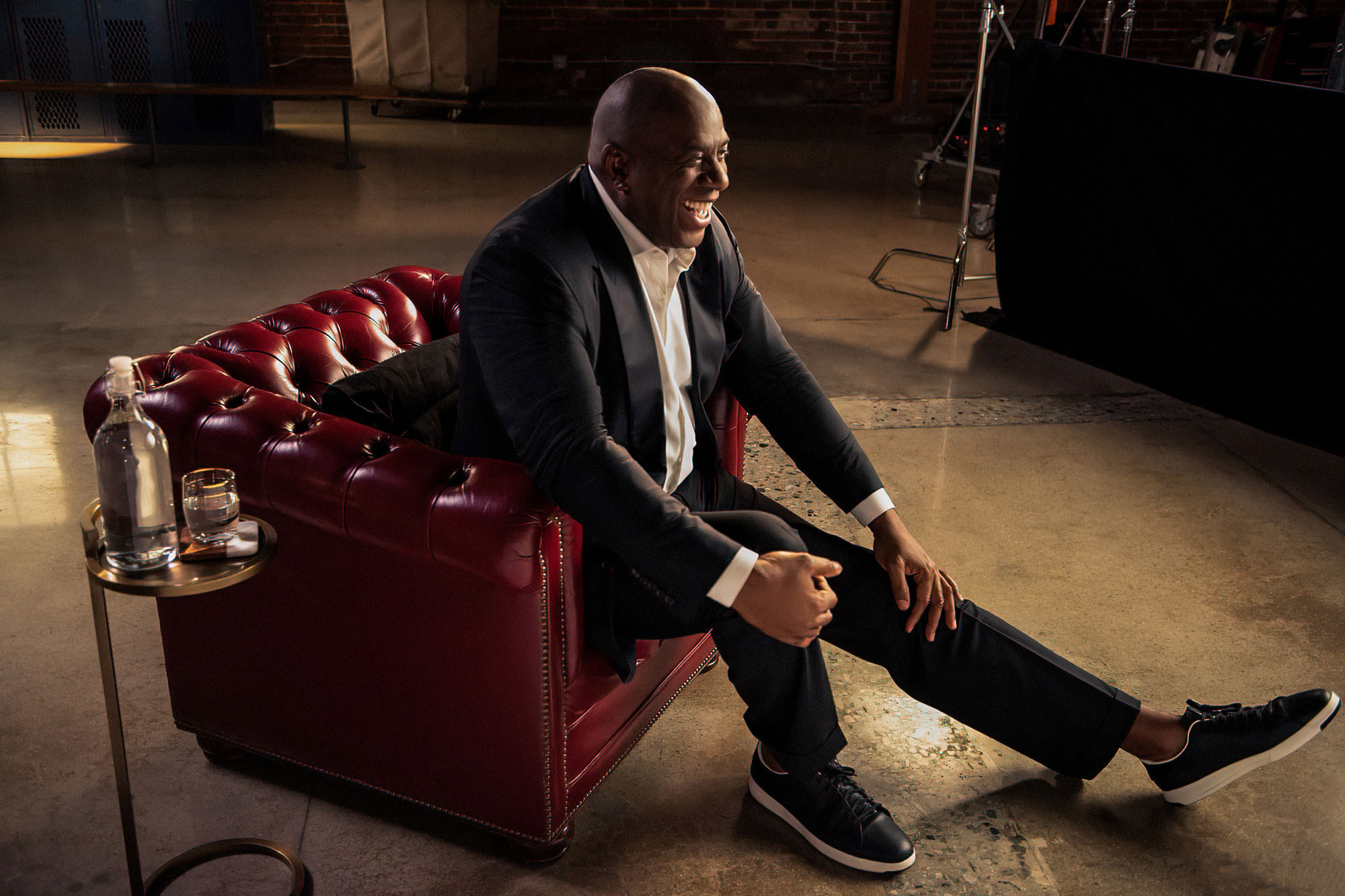 ‘They Call Me Magic’ will make its debut on April 22

The Full trailer was released ahead of its scheduled debut at the South in the Southwest festival in Austin, Texas, which started from this 11 & will end on 20 March. Meanwhile, the four-part series will start streaming on TV+ from April 22nd. The documentary series will cover The Star MVP winner’s journey from being the Basketball legend to his battle against HIV to spreading awareness around the public about the HIV/AIDS. Check out the full-length trailer below.

For global sports icon Earvin Johnson, ‘Magic’ has many meanings. It’s the sparkle of his megawatt smile and dazzling style of play that forever changed the game of basketball. It’s the magnetic connection that led him to the love of his life. It’s the shock of an HIV diagnosis that he transformed from grief into triumph—shifting global dialogue about the disease and overcoming its staggering odds. 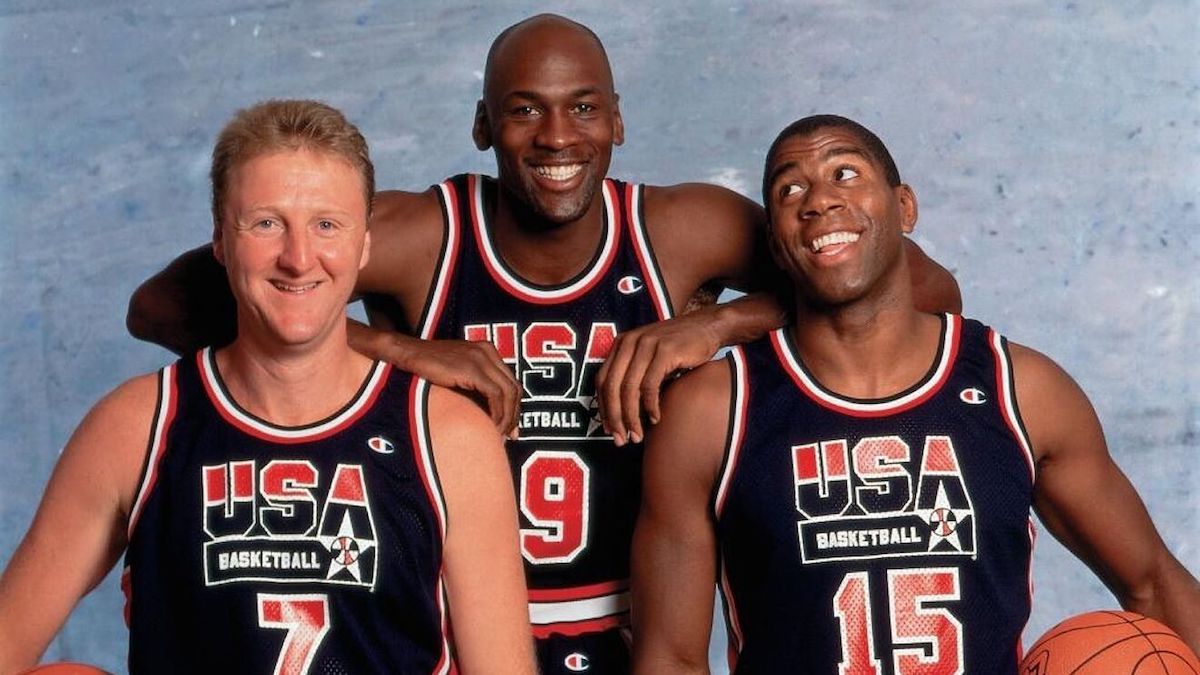 It’s his transcendence from sports superstar to business titan, blazing new trails for former athletes and revolutionizing the way corporate America does business in Black communities. Featuring intimate interviews with Magic and an all-star lineup, They Call Me Magic charts the cinematic life of one of the biggest cultural icons of our era with unprecedented access in a definitive four-part documentary series.

Die-hard fans of ‘Magic’ Johnson are looking forward to the series to get an inside look at NBA player’s life ever since Apple TV+ confirmed the news back in Nov 2021. Some are enchanted by the trailer, while some already have set an alarm for its premiere. (You should probably too!)

#TheyCallMeMagic is totally enchanting and draws you in within seconds. Another top tier show from @AppleTV that lands itself on the must-watch list for 2022. #SXSW2022 pic.twitter.com/x124Kxzzol

Magic stans are overexcited since there’s not much substantial regarding the Los Angeles Lakers legend Magic Johnson. Fans are hoping to get to see a more detailed insight of his career struggle as well his social activism post his HIV diagnosis. Let’s take a quick look at our sports champion Earvin Magic Johnson.

Earvin ‘Magic’ Johnson is a former American NBA legend and basketball player, who’s (still to this date) is considered the best point guard of all time. The 62-year-old was drafted first overall by Los Angeles Lakers in 1979 and won four more championships during the 1980s. Three times NBA MVP winner shocked everyone with his HIV diagnosis news in 1991 and took early retirement from the team.

Though he returned the following year and won the All Star MVP Award in 1992. He retired again for fours years after his fellow players protested against him. At the age of 36, he returned to play for the third but final time for Lakers around for 32 matches.

He’s married to Earlitha ‘Cookie’ Kelly and has two kids, Earvin III, who appeared on the show ”Rich Kids of Beverly Hills’ and Ellisa, whom they adopted in 1995. Earvin is battling against the disease for three decades now with his big bright smile on his face. 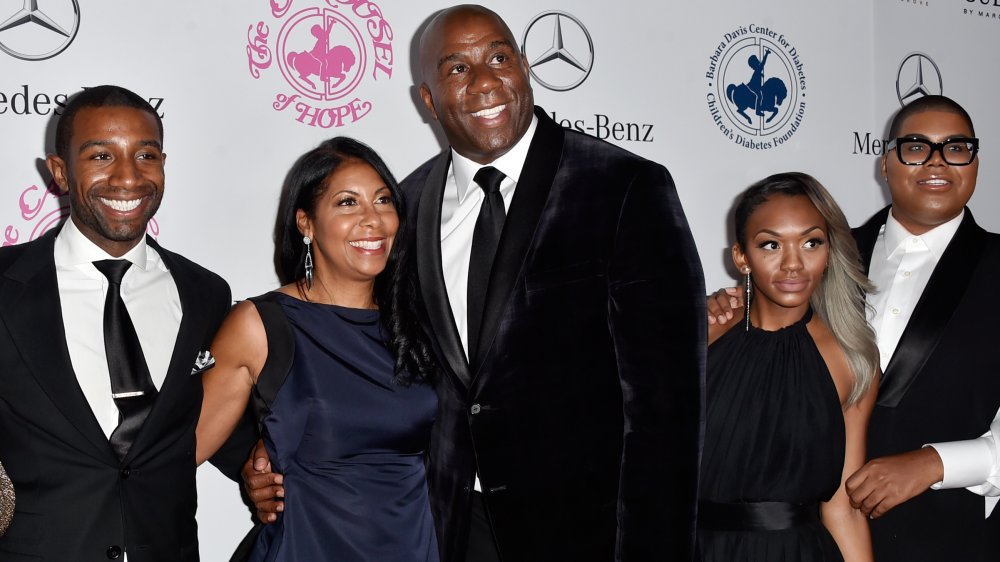 Since his retirement, he’s been actively advocating for safe sex and raising awareness about HIV/AID to fight against the taboo against the disease. He also run an organization called ‘Magic Johnson Foundation’, which initially focused on HIV patients and the stigma around it, but he later diversified the goal of his organization to reach out to more people.

What to watch till it comes out?

The new fans or curious viewers can watch another documentary “The Announcement” based on Earvin ‘Magic’ Johnson,’ primarily focused on NBA player stunning revelation his contracting HIV on Nov 7, 1991. This short documentary is directed by Nelson George and was released in 2012.