Animaniacs Season 2:The Trailer’s Out and We Have A ‘Release Date’

The premiere date is here and you have to trust me, it’s all gonna be worth the wait. Ready to find out all about it?

Animaniacs is renewed for Season 2 and it’s coming to Hulu coming November. The new look of the show is out. A big shout and credits to New York Comic Con for bringing this out to the world.

The teaser has your favorite, Dot, Yakko, and Wakko. Dot is clearly ready to show off his pose and put it out there, quite clearly, how the next season is in place.

Also, did I already speak about the release date? I hope NOT! Stay tuned and continue scrolling. 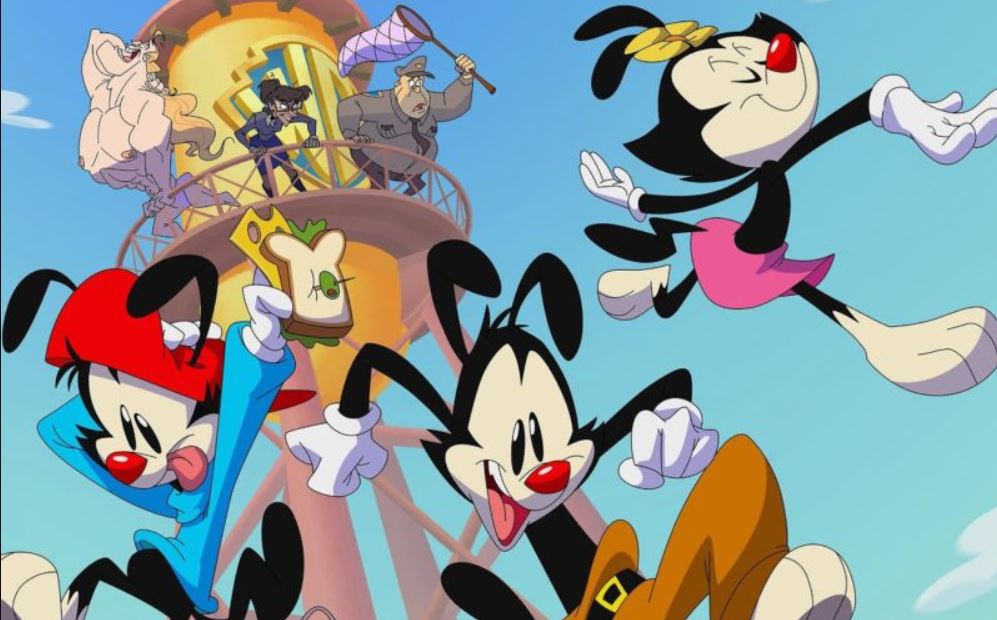 From the upcoming season, we are expecting a spontaneous adventure. The Warner siblings are fully ready to tear the fabric and get out there in the world of culture topped with history. Don’t you agree?

Pinky and Brain also team up with the siblings to undergo the upcoming quests. Let’s also not forget about their failed attempts to conquer the world.

Here is a glimpse of the trailer and we will leave it on you to speculate it any further.

If you watched the whole trailer, tell me this; where did it take you?

Well, for me, it was a specific sort of nostalgia taking me back to the ’90s. The original air date for Animaniacs was 1993 and it went up till 1995. Then happened the reboot on Hulu in 2020 revolving around humor and pop culture.

Release Date and Number of Episodes

Since we are already speaking about it, let’s also discuss the tentative dates or should I say the accurate ones? 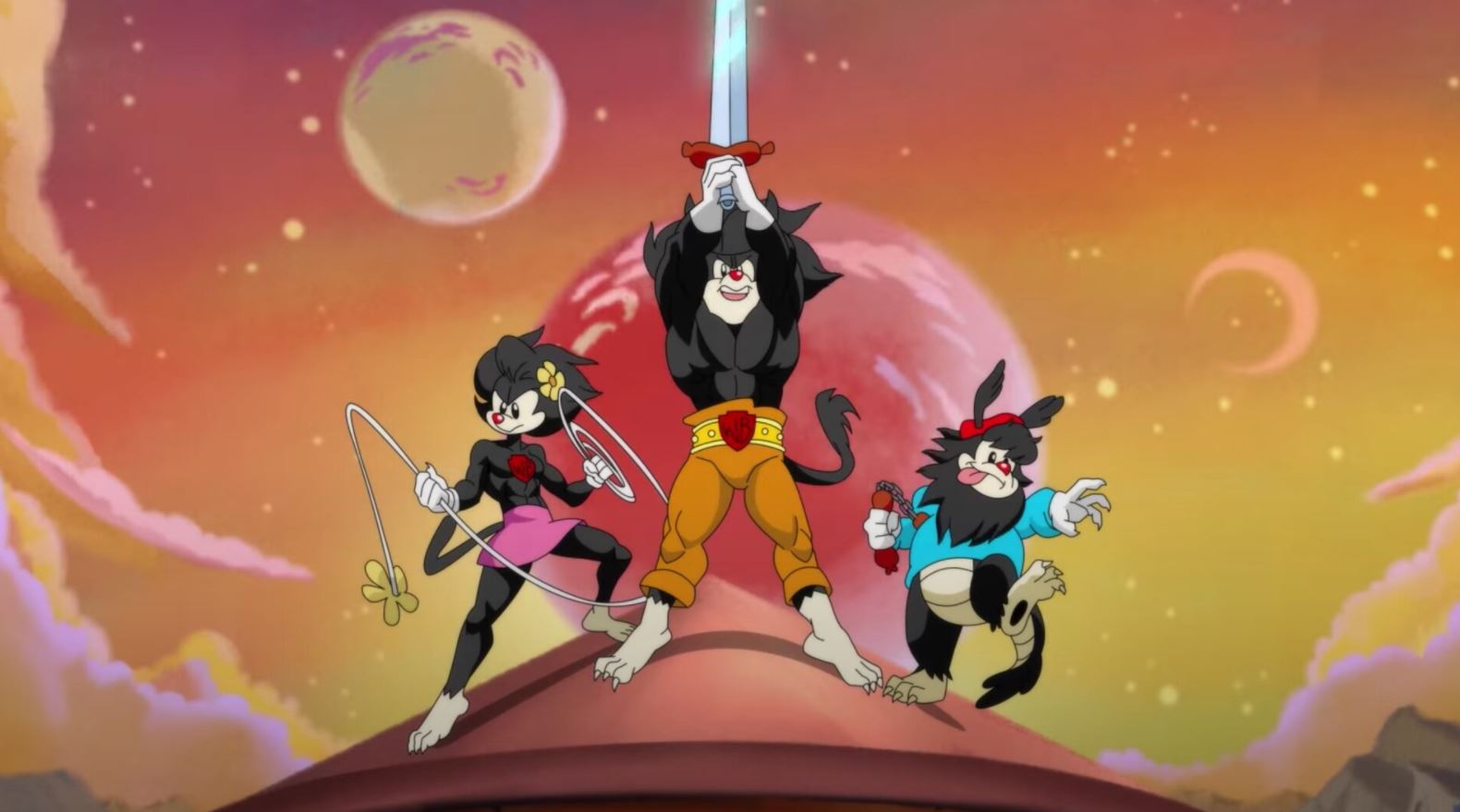 Animaniacs Season 2 will have 13 episodes and is seeing a release date for November 5th, 2021. As usual, the show will be telecast on Hulu and is going to be extremely fun to watch.

Okay, for the voices in Animaniacs, here are the names – Tress MacNeille, Rob Paulsen, Maurice LaMarche, and Jess Harnell.

All of them will be returning to the show. 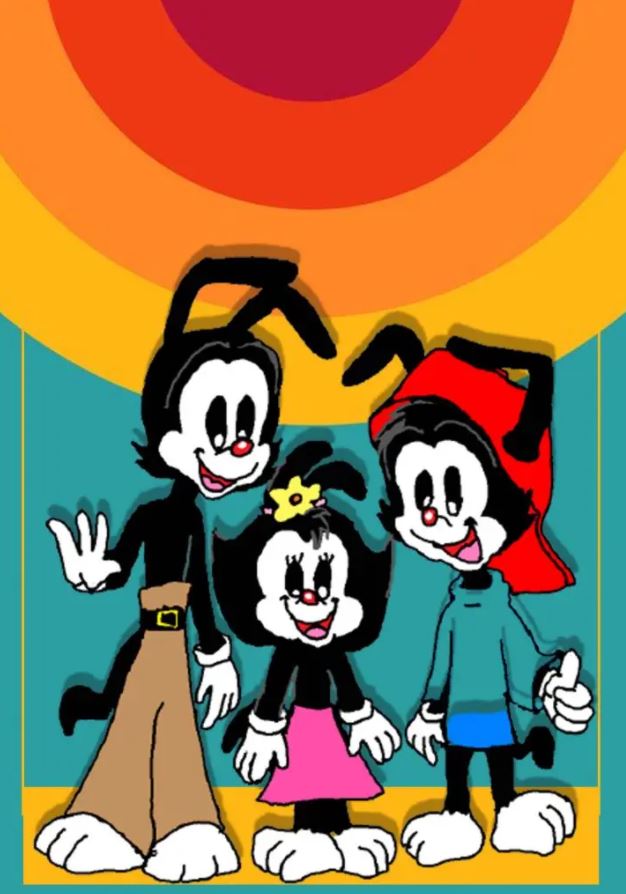 As executive producer, we will see Steven Spielberg. The President of Warner Bros. Animation and Cartoon Network Studios, Sam Register will be the producer.

As for the executive producers, Darryl Frank and Justin Falvey will be joining the space too. The showrunner of the series on Hulu will be Wellesley Wild.

Jess Harnell shared, “At other personal appearances for other projects, we’re often asked, are they gonna bring back Animaniacs? We said that would be great. We always felt like it was a possibility. But then when it happened, hallelujah, we went on the time machine and went back to 1993.” 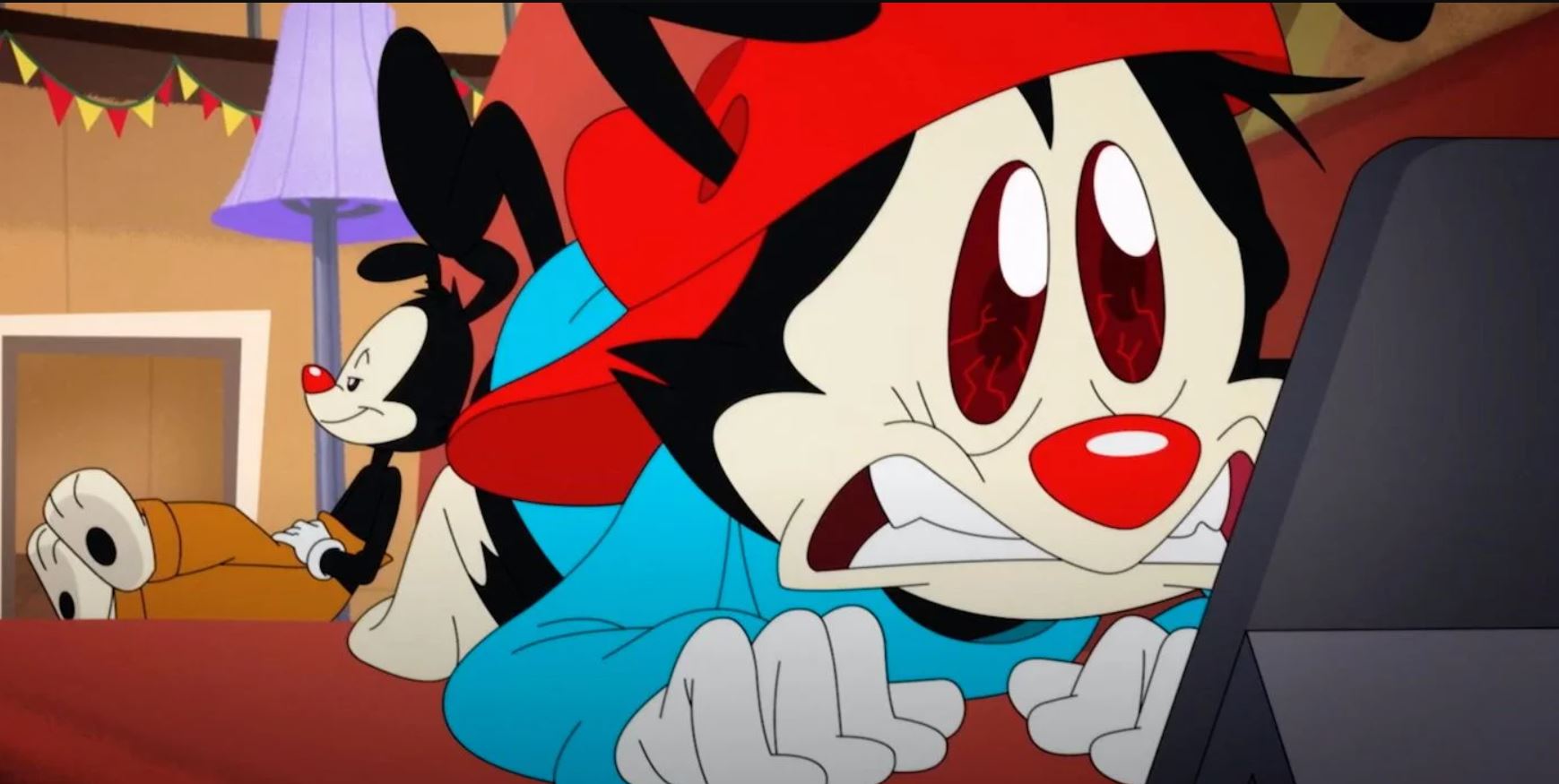 Aren’t you waiting for Animaniacs Season 2? Let us know through comments.