Animal Kingdom finished its fifth season finale on October 3rd, 2021. The best part about the whole thing is the news of the show’s renewal.

This year, January, the series is returning for the sixth season was confirmed. As disappointing and sad as it gets for fans, this will also be the final season that will put a natural end to the story.

In regards to this, we were also made promises. Shawn Hatosy aka Andrew Pope Cody, the eldest son of the Cody family said it out loud on Twitter about how a promising end for Animal Kingdom Season 6 is guaranteed. 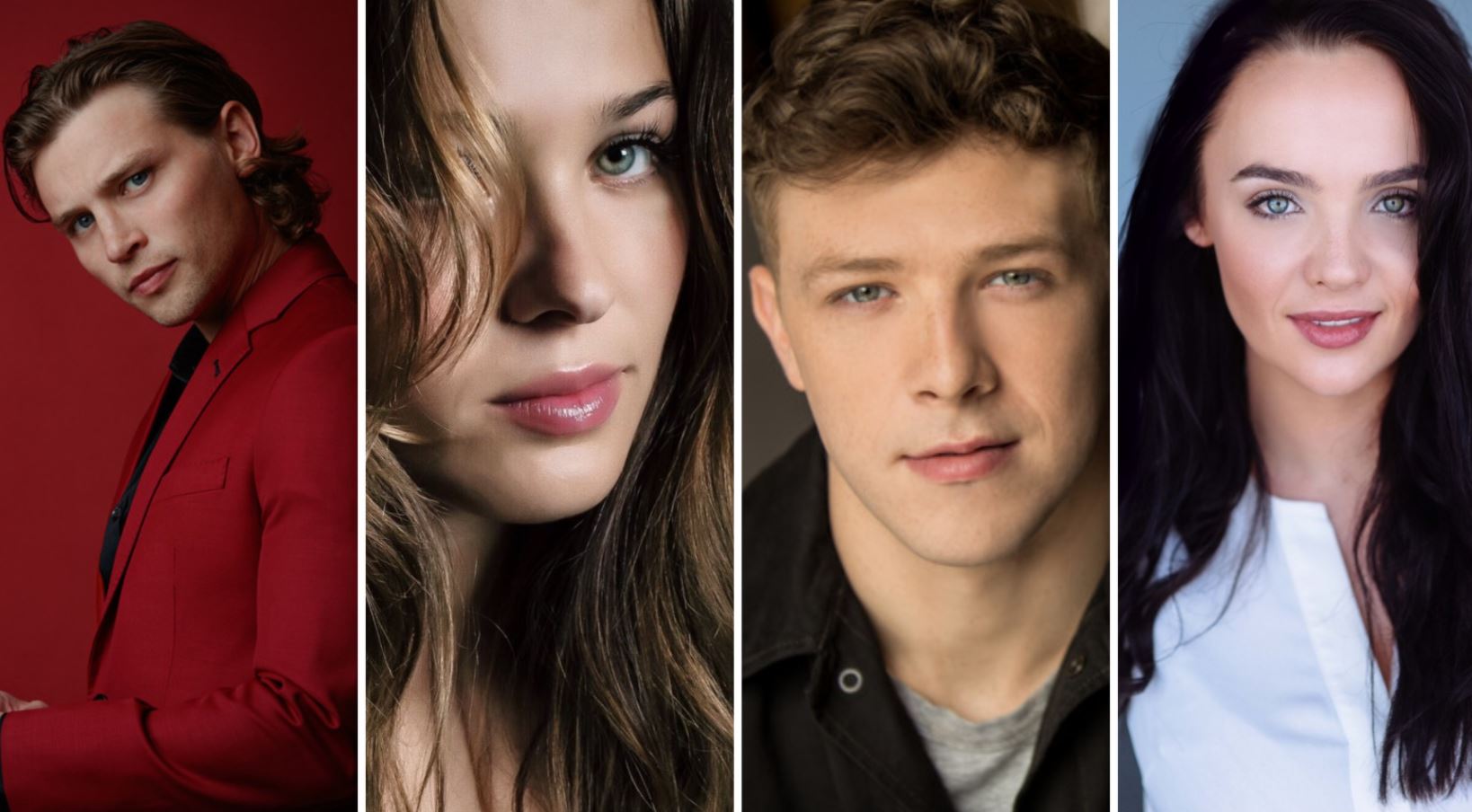 “Bittersweet news. Yes, season 6 will be the end for the Cody family but our talented writers will reward us with a proper finale. That means the Codys go out on their terms. Don’t be sad, 26 episodes left! That’s like a thousand hours … see you this summer for season 5!!!”, the caption read.

Bittersweet news. Yes season 6 will be the end for the Cody family but our talented writers will reward us with a proper finale. That means the Codys go out on their terms. Don’t be sad, 26 episodes left! That’s like a thousand hours … see you this summer for season 5!!! pic.twitter.com/md8sYWyddZ

Animal Kingdom Season 6 is coming and it is going to be the final season and also the end of the show. 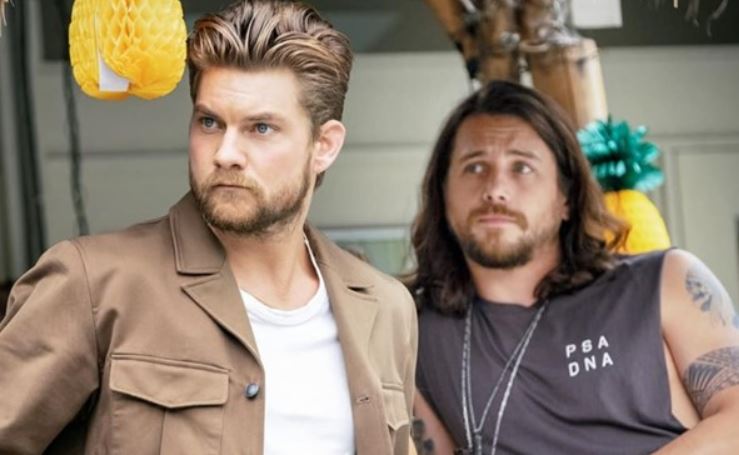 The official Twitter account of the show also dropped hints about the sixth season. The caption read, “Get your FIRST LOOK of #AnimalKingdom season 6 rn. Because five seasons of Cody heists just isn’t enough!”

Going back to the dates, Animal Kingdom Season 6 production started in March. It went all through August 2021 for a wrap-up.

Right now, the most anticipated Season 6 of the show is currently in post-production which would continue for 6 months. Therefore, Summer 2022 is the best time to consider a release for the show. 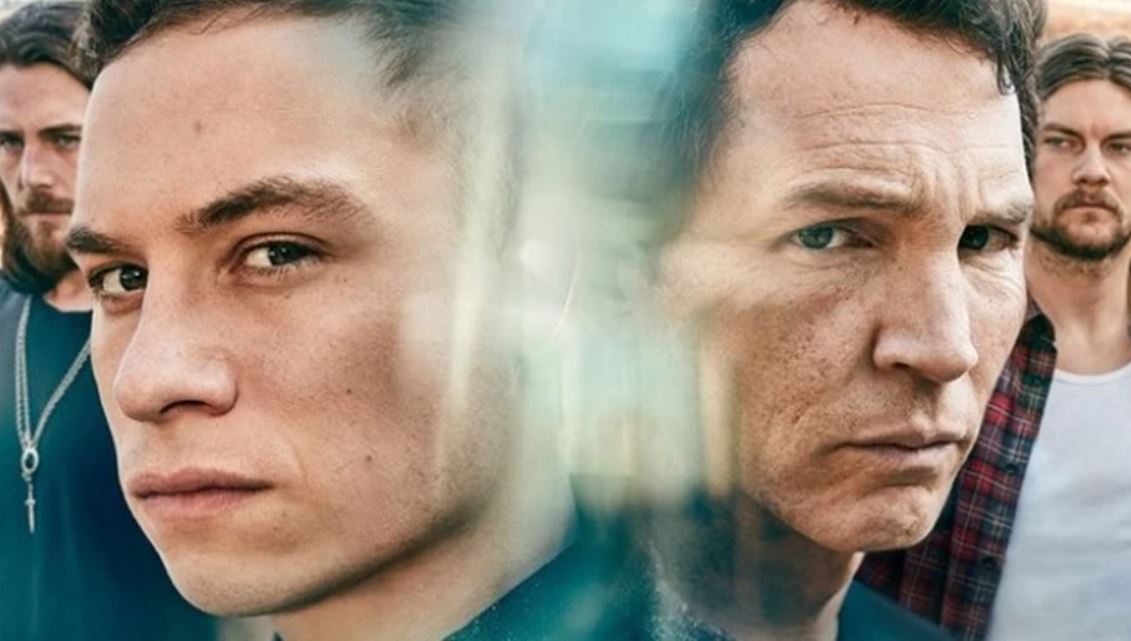 Jonathan Lisco is the developer of the show, and David Michod serves as executive producer along with Liz Watts. The show comes from the Australian movie of the same name made back in 2010.

The show will bring many actors to fit back into their roles. Some of them include Shawn Hatosy, Ben Robson as Craig Cody, Jake Weary as Deran Cody, and Finn Cole as Joshua “J” Cody.

Some of the other names for the show are Stevie Lynn Jones, Jasper Polish, Darren Mann, and Kevin Csolak.

Where to watch Animal Kingdom?

This comes as a burning question since fans who haven’t enjoyed the show previously need the knowledge.

All five seasons of Animal Kingdom are currently streaming on Amazon Prime Video. Before the next season knocks, you can binge on it. 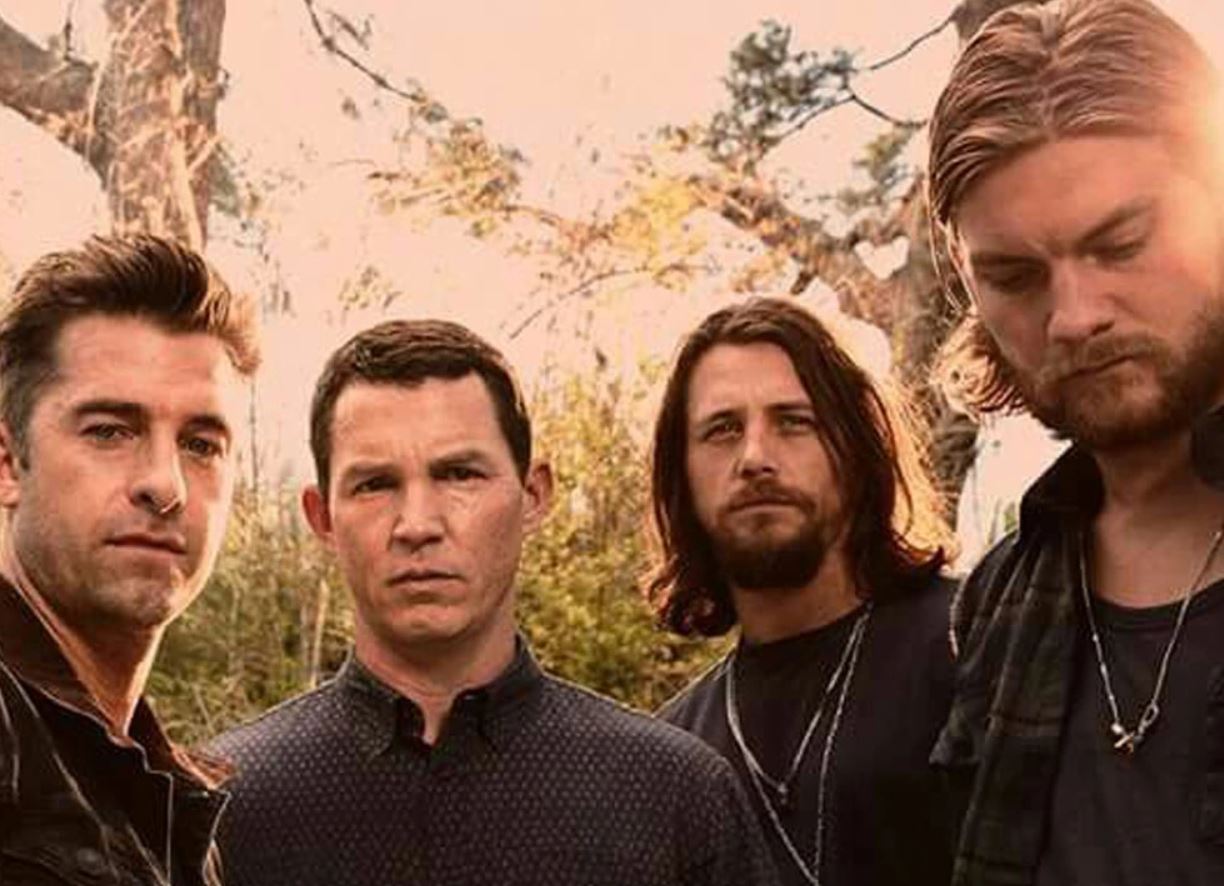 CTV Drama Channel in Canada is also broadcasting the show.

Are you waiting for Animal Kingdom Season 6? Let us know.