A famous voice actress, currently known for voicing the role of Princess Tiana in the Disney film The Princess and the Frog, Anika Noni Rose, tied the knot with the man she has loved for a very long time, Jason Dirden, back in October.

A new feature from Brides.com allows Anika to tell the story of her nuptials with Jason and share all the details of her big day. 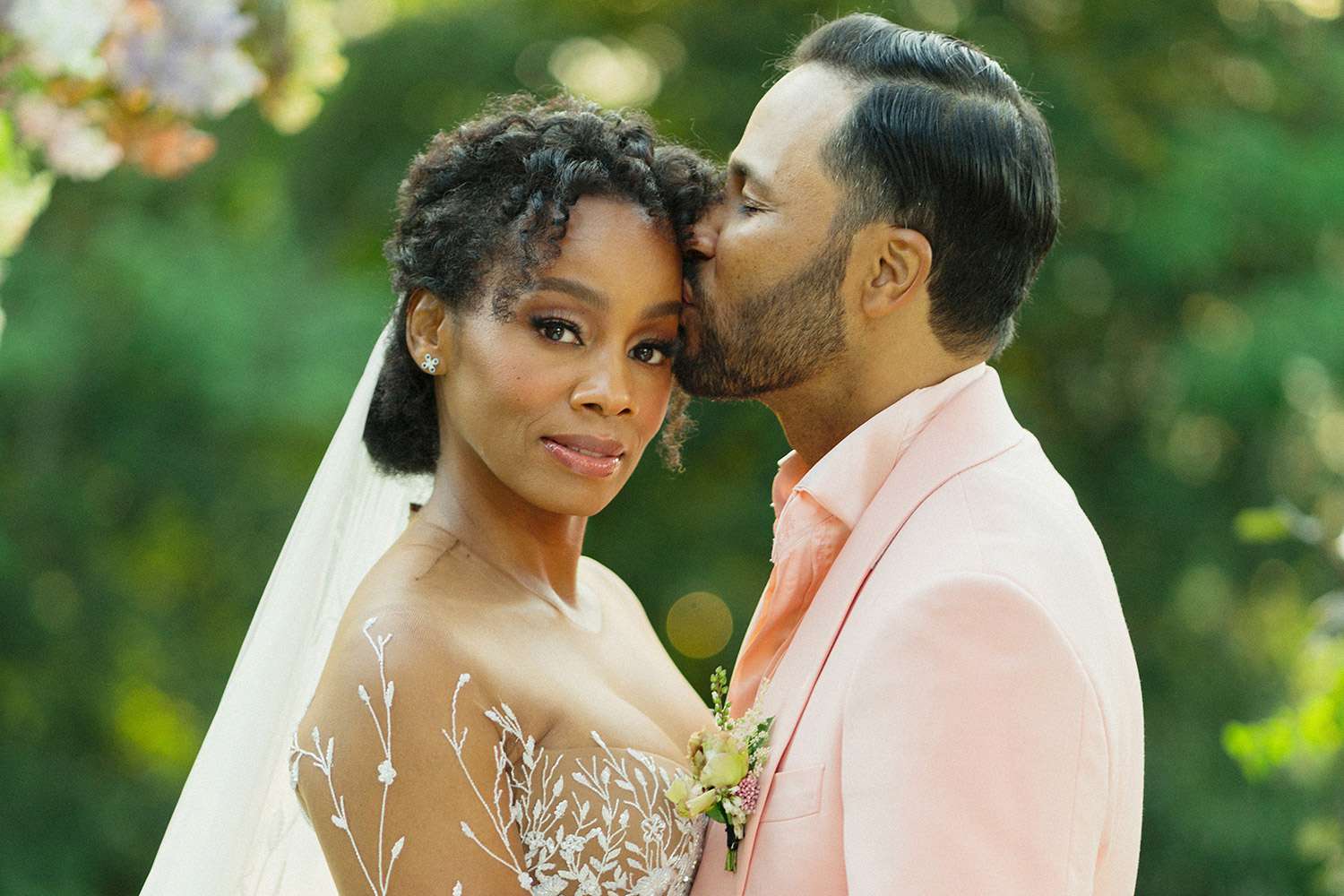 Three Months After Their Wedding, She Announced The News

It’s a surprise, but Anika Noni Rose has just got married! The “Princess and the Frog” star, 50, revealed the news of her nuptials on Twitter three months after her marriage to Jason Dirden, 42, the movie’s costar. According to their post, “Soooo, did a big something. Your Princess has found her Prince. @jasondirden & I are very happy.”

Earlier this month, Rose shared details about her and Nick’s wedding in an interview with Brides magazine, also published on January 17. It has not been publicly announced that the two actors are dating or engaged. However, Rose revealed to the outlet that her now husband proposed to her during their annual Secret Santa Zoom in December of 2021. 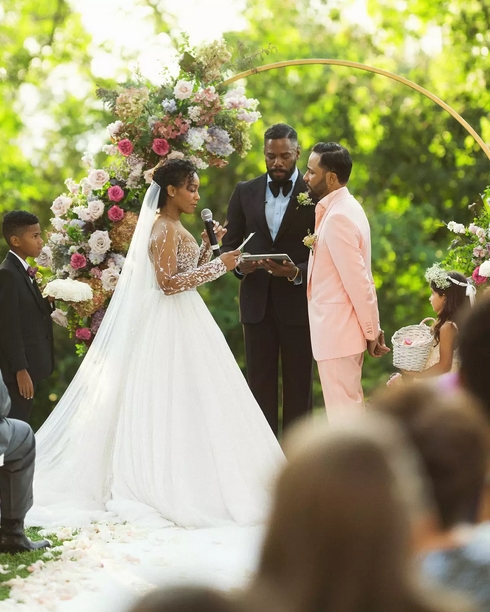 According to Rose, she recalled that “Jason played a beautiful video he created of our time together, underscored by Norah Jones’ ‘Come Away With Me,’ and a phone conversation between Jason and his dad about love, partnership, and Jason’s desire to propose. When the video ended, with all our friends and family watching, he went to one knee and asked me to marry him.”

In October 2022, The Couple Made The Decision To Get Married

Following their hectic schedules, the couple decided to get married on October 16, 2022, even though this date only provided them two months to plan the big day. Dirden explained, “We didn’t plan to have only eight weeks to plan a wedding. We would like to have a year to do it. 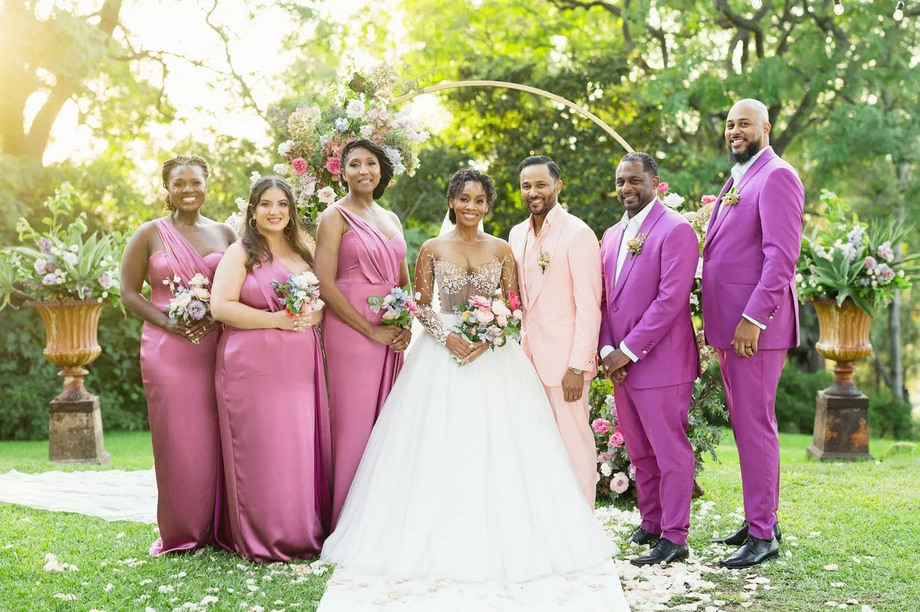 In the end, they were married in a beautiful ceremony at the Paramour Estate in Los Angeles, officiated by “Euphoria” star Colman Domingo, in front of their friends and family, where each of them had a myriad of close friends and family members.

Several reports claim that the couple ended their wedding night with a colorful reception, which included an electric slide performed by Domingo and a bike ride at the end of the evening at the groom’s request, as he loves riding bikes with his bride.

Dirden And Rose Have Mostly Kept Their Relationship Under Wraps

It is not uncommon for Rose and Dirden to refrain from discussing their relationship publicly. Still, Brides explains that the two first came into contact in 2014 while performing as costars in a Broadway production of “A Raisin in the Sun.” 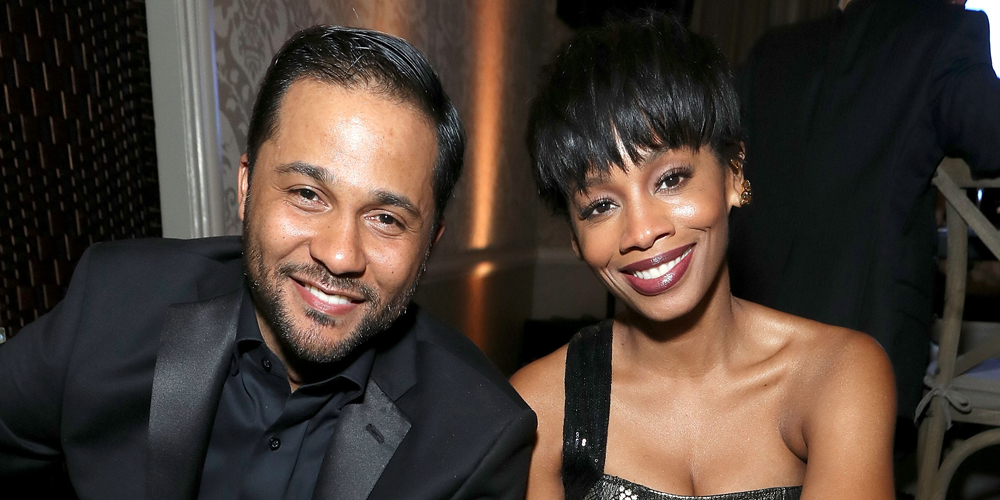 There was a time when Rose and Dirden were friends for a couple of years. It was like they were disconnected for a while and didn’t know where each other was going, then they swung back and forth. “It was the right time for both of us to be open and available to what we can do with what we have right now,” Dirden reflected.

In addition to admitting neither intended to end up with someone in the business, Rose also said that their careers are not interfering with their relationship. “We have fun. We laugh a lot, which is important. And we don’t talk so much about the business.” According to her, it is not a priority. 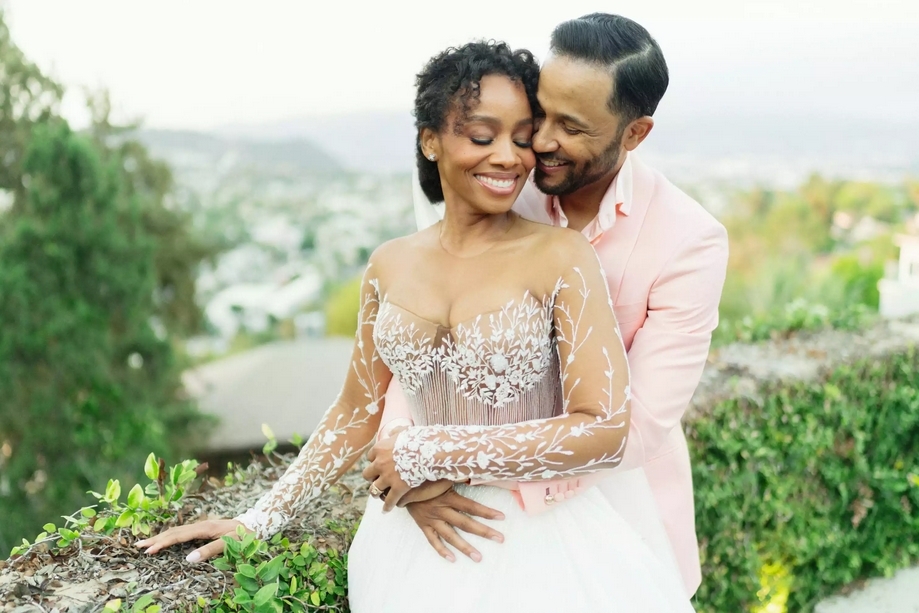 In conclusion, the actor gave some advice for future brides and grooms looking forward to their weddings. “Things are going to go wrong, but everything that went ‘wrong’ during our planning was followed by something better. You may find that your ‘plan b’ couldn’t be more perfect. We sure did.”

The couple has finally decided to live together, and now that we know the news, we would like to send them our best wishes for the rest of their lives together. In the comments section below, you can let us know how you feel about the chemistry between them.