Buckle up to see the Billboard idol!

The most-awaited Angelyne trailer is out and the streaming platform, in addition to the trailer has kept us entertained by offering some delightful images. 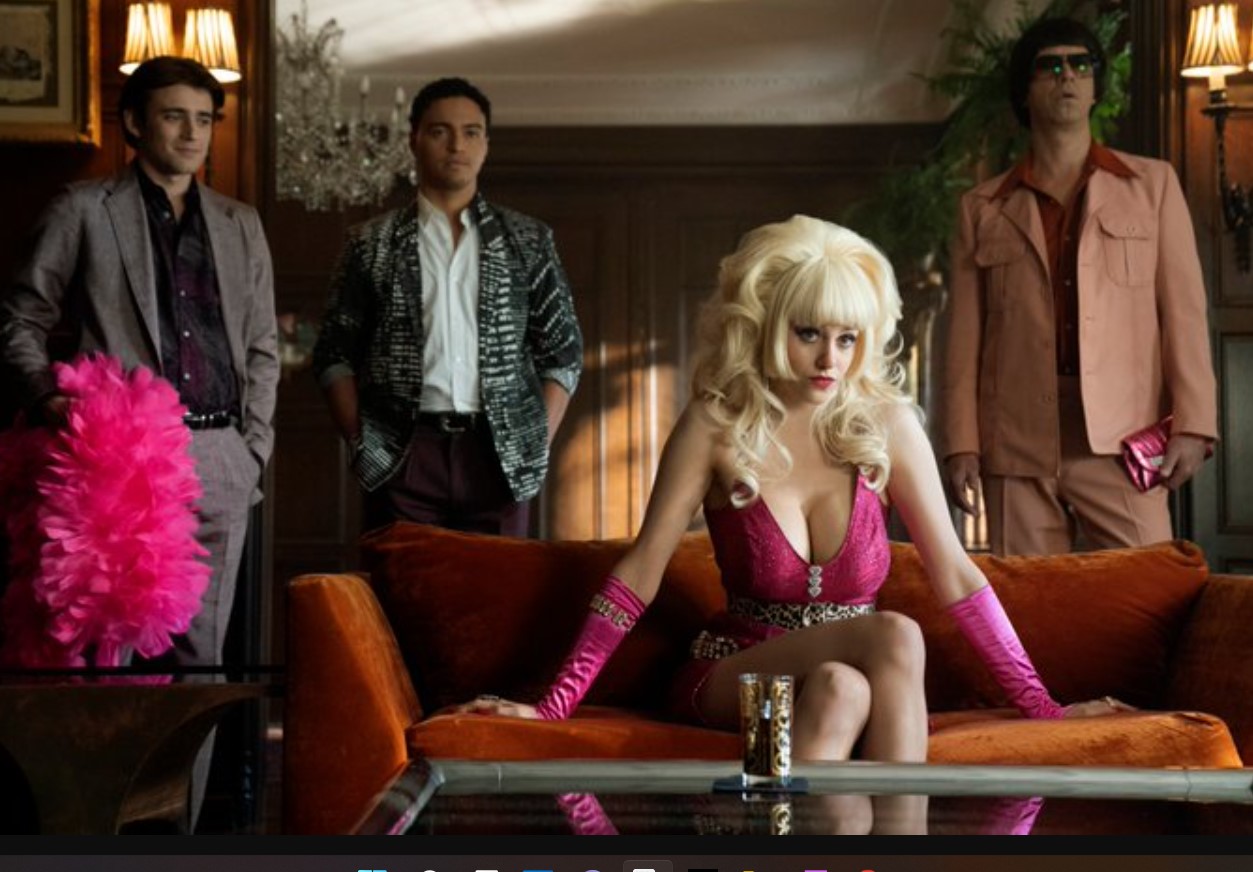 About time we discuss all the scoop that we have! Let’s dig.

Before we convey anything more about the titular Billboard queen, watch the freshly scooped trailer below.

The Golden Globe nominee, Emmy Rossum will star as the billboard queen from the 1980s. The series is scheduled for release on Thursday, May 19th, 2022.

The story is a documentary with a blend of storytelling which you can figure out once you watch the trailer.

The dire motive of the movie is to interview Angelyne and her past in an attempt to identify her true self. The story highlights her personality and everything that she is willing to do to be where she wants to be.

The story isn’t about some social media influencer but Emmy’s voice herself in the trailer.

Allison Miller is the executive producer and Lucy Tcherniak serves as the director.

“Angelyne is an homage to the real Angelyne who became a cultural icon in Los Angeles,” Allison Miller said.

“It’s not a straightforward biopic. It’s a story inspired by everything Angelyne represents, so it’s a magical story, a hopeful story, a story about becoming the person you were meant to be and believing in your inner strength to manifest your dreams.” 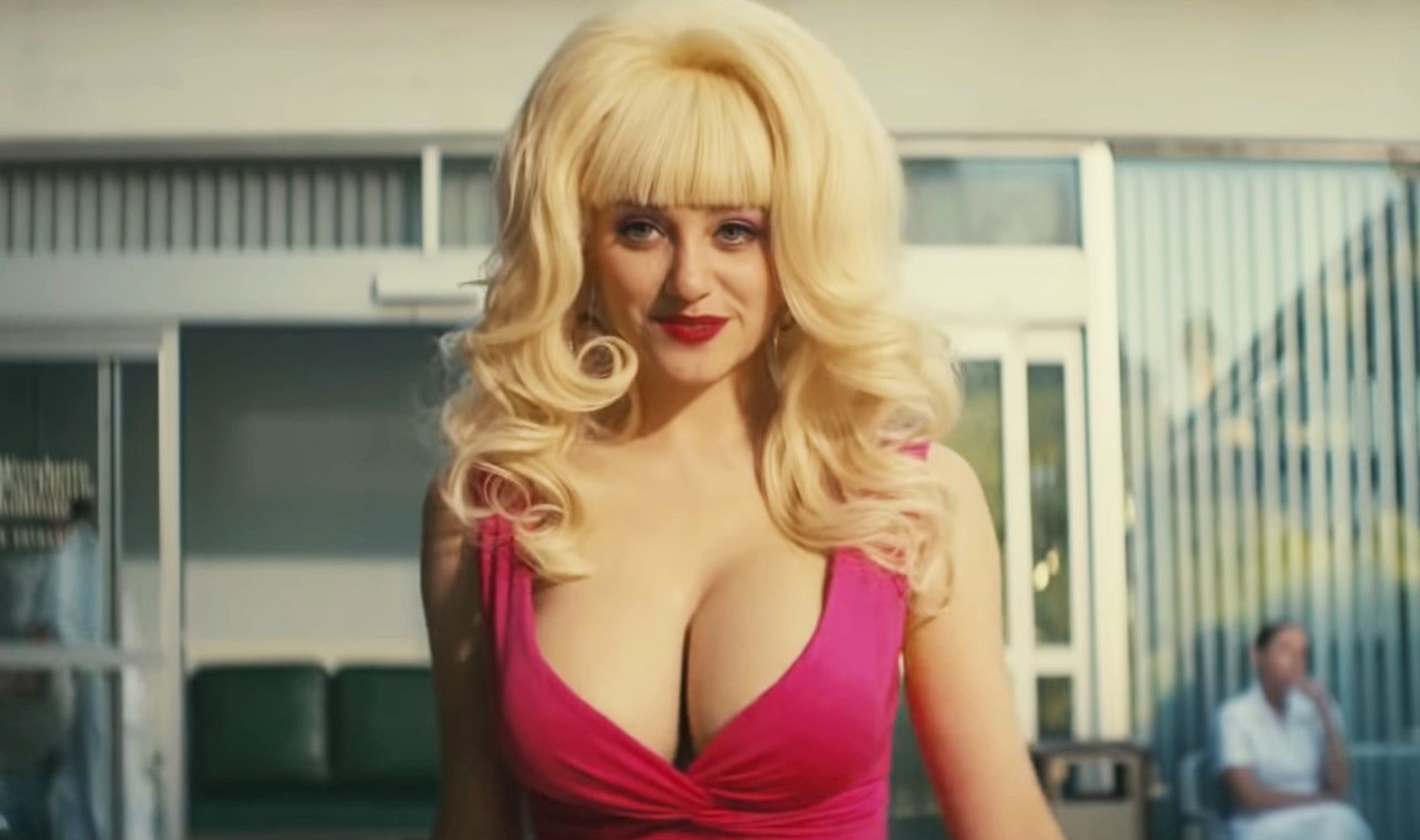 The executive producer further adds, “It’s a story about Los Angeles and everything the city means to people who move here and to people who dream about moving here.”

The cast members in the limited drama series that one can expect to see alongside Emmy are:

Want to Know her Story?

There’s something eternal about the female figure, no?

Angelyne is one such story about an icon, who hails from the ’80s and swept her way to fame. Soon enough her icons started flashing throughout the Billboards in LA.

That was her rise to fame!

Wearing the neon pink outfit, Rossum does her absolute best to resonate with Angelyne’s character. S

“You really wanna know my story? The story of my life? The truth is, I’m something you have to experience. I’m Angelyne,” she says in the trailer.

The show invested four years into its making and finally, it is about to happen now. Angelyne’s hunger for fame is what the drama series is all about. 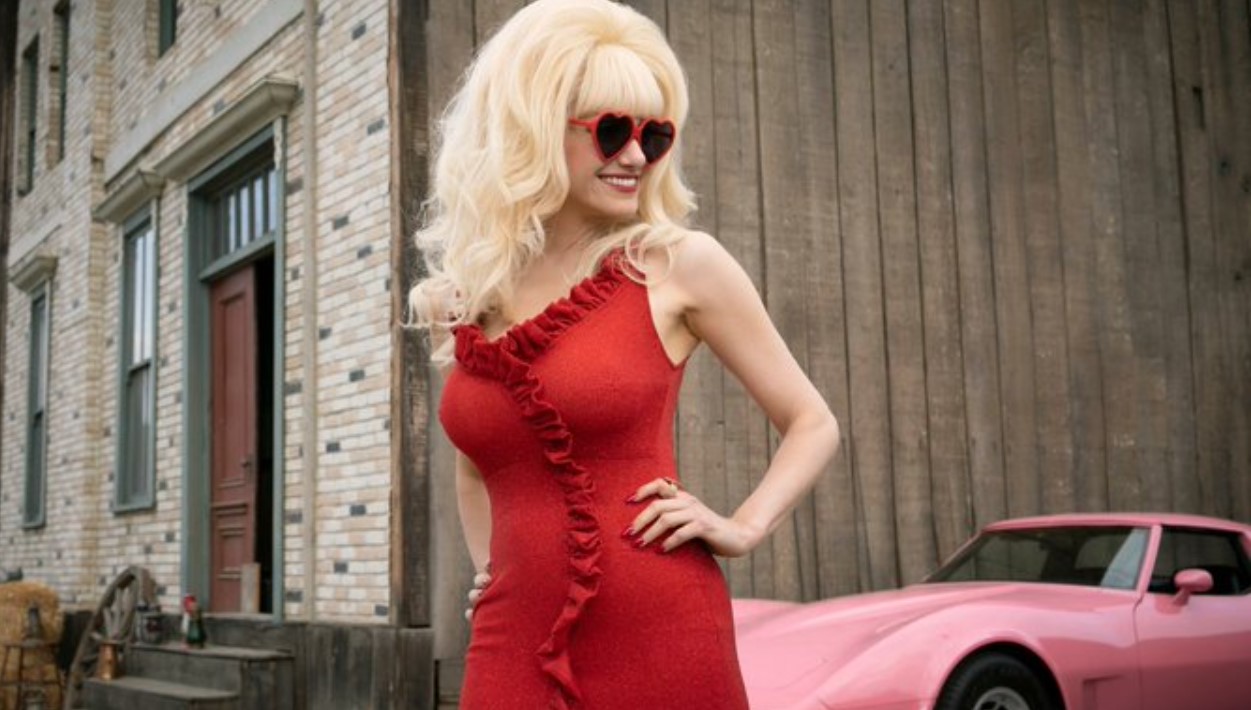 As she is heard saying, “Since I was a girl, I’ve known that fame is my destiny. Huge, gigantic fame. So, I said, ‘I’m going to get the love of the world.”

If you are in the same club, how excited on a scale of 1 to 10 are you about Angelyne’s arrival?