So what went wrong, exactly? 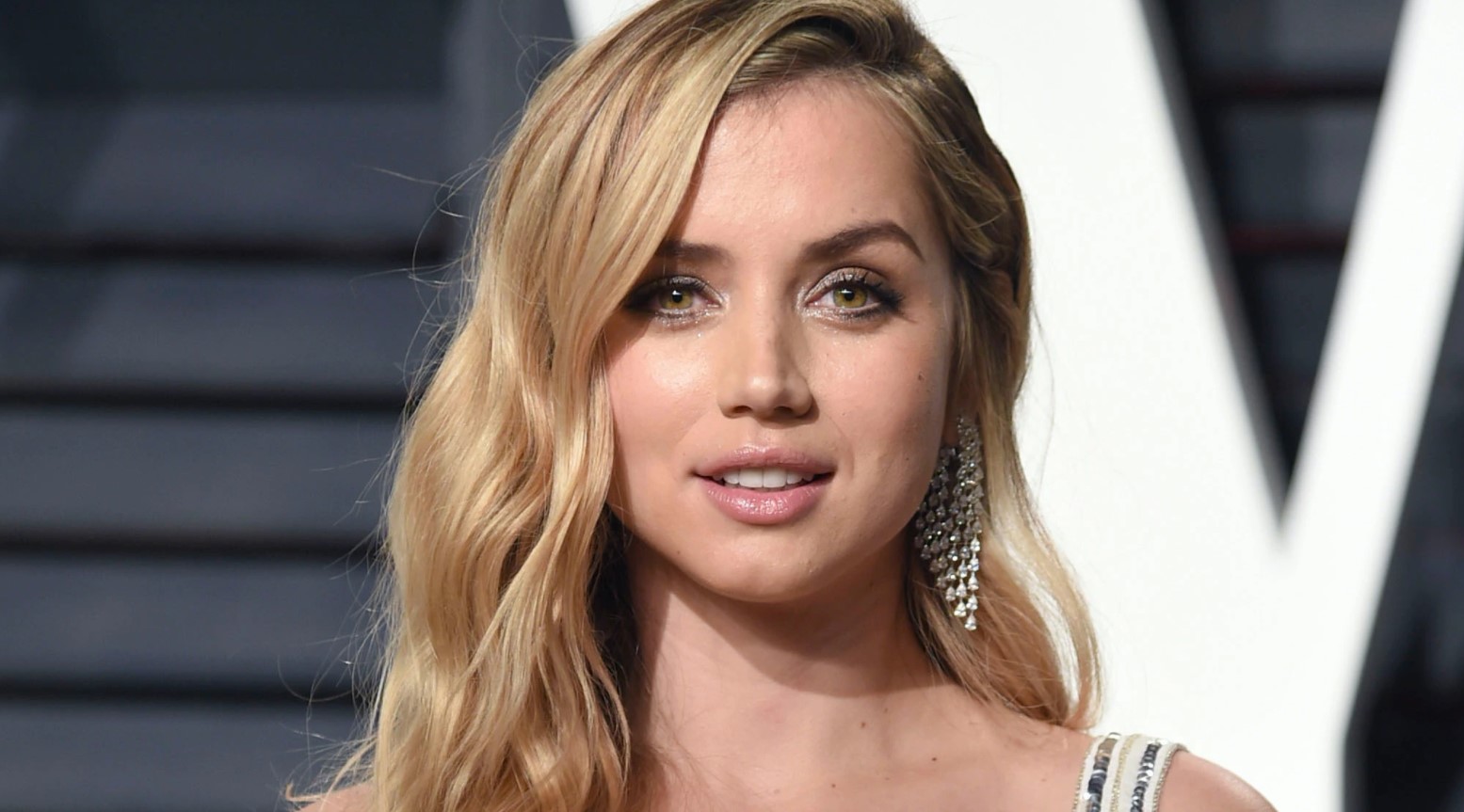 On Friday, this happened wherein two fans went all the way to file a classic action lawsuit claiming that they were ”deceived.”

It all started when against Amazon Prime Video where these fans claim that they rented “Yesterday”, a movie because they could see Ana in the trailer.

According to the fans who filed the complaint, it was a  “false, misleading, and deceptive”  move and attempt of marketing strategy.

The fans, Conor Woulfe and Peter Rosza claim of being “duped” to rent the movie seeing Ana in the trailer.

The movie, “Yesterday” features Himesh Patel. He is the only person on Earth who remembers the Beatles and this is the reason why the rest of the world doesn’t remember The Beatles is because of a supernatural occurrence.

Conor and Peter, the alleged have further confirmed that they paid $3.99 to rent the movie. They said, after the purchase, they figured out that the actress was dumped from the movie and is no longer a part of it.

According to BBC, the fans demand $5 Million. This is in regards to the effect this has caused to the other viewers and to compensate them.

Furthermore, the fans said that it was Universal Picture’s trick to market their movie. They used Ana’s  “fame, radiance and brilliance” to broadcast a trailer that the actress wasn’t even a part of. 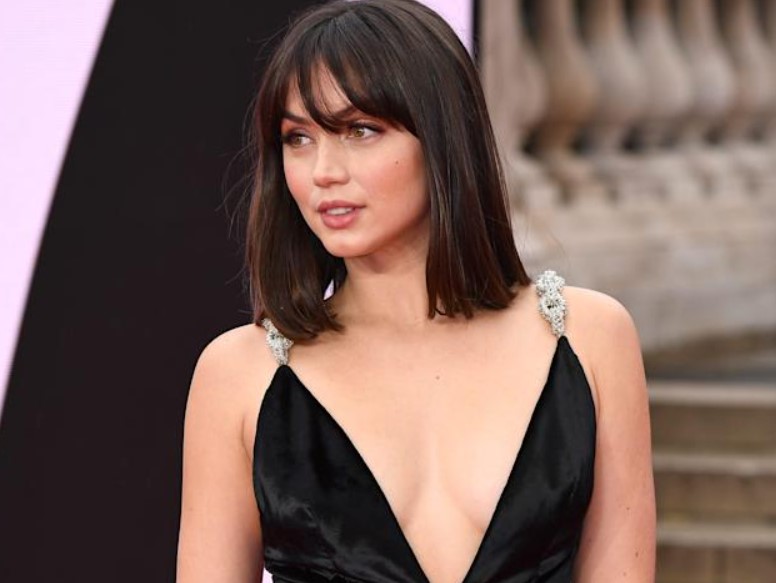 Ana tweeted on the subject mentioning, “at least I’m not to blame this time”

at least I’m not to blame this time https://t.co/taipAUvrEa

This gives a chance to Himesh to head to the path of stardom by claiming credit of the songs.

Ana De Armas was to feature in the movie as Roxame, a love interest of Malik. However, things didn’t quite go as per the plan and it led to Ana’s removal.

Richard Curtis explaing and talking about the incident said, “That was a very traumatic cut, because she was brilliant in it. I mean really radiant,” Curtis said.

“You know, it’s one of those things where it’s some of our favorite scenes from the film, but we had to cut them for the sake of the whole.”

Similar Incident In The Past?

The court has dismissed a similar incident in past. It involved Ryan Gosling’s Drive, which also states that the trailer was deceptive.

The movie promised “high speed action driving film” whereas it was indeed the opposite.

“A review of the trailer demonstrates that it is not particularly inconsistent with the content of the film,” the Michigan court said. “Every scene displayed in the preview also appeared in the film.” 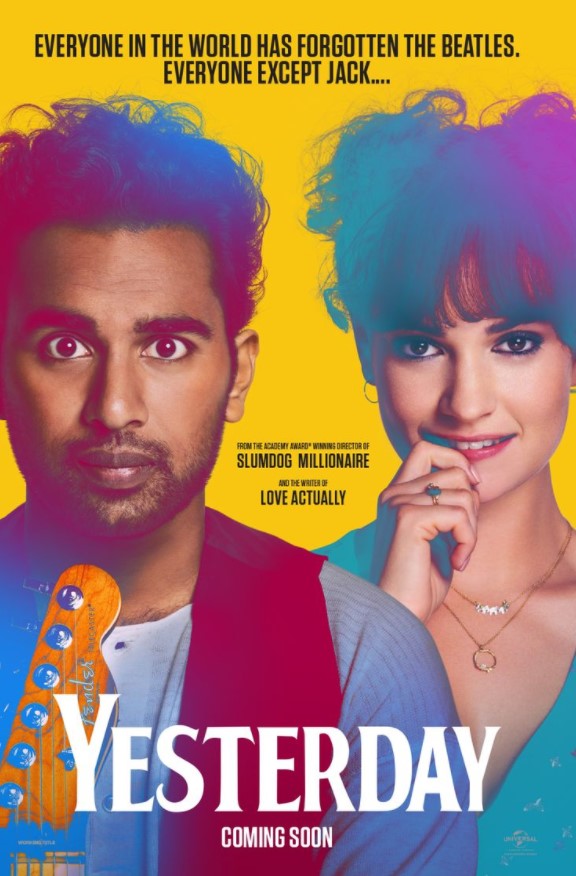