American Ninja Warrior season 14 is ready to come back with a bang! Fans are excited to see who would be the last-standing ninja who would take home the prize money of $1 million.

The new season will premiere on Monday, June 6th, 2022 at 8 pm on NBC. It will also be available the next day on Peacock. For places with geo-location restrictions, VPN could be used to view season 14.

What Is American Ninja Warrior About?

American Ninja Warrior season 14 will feature the top athletes from around the country. They will face each other in some of the toughest obstacles ever for the impressive cash prize. The winner will have to reach the finish line of all 4 hurdles of the National Finals held in Las Vegas.

An interesting change in the upcoming season is the reduced age requirement. Youngsters as young as 15 years old can compete. The big cash prize will surely be a great motivator. The new season will have crazy new obstacles including the Despica-balls, inspired by the Despicable Me franchise. 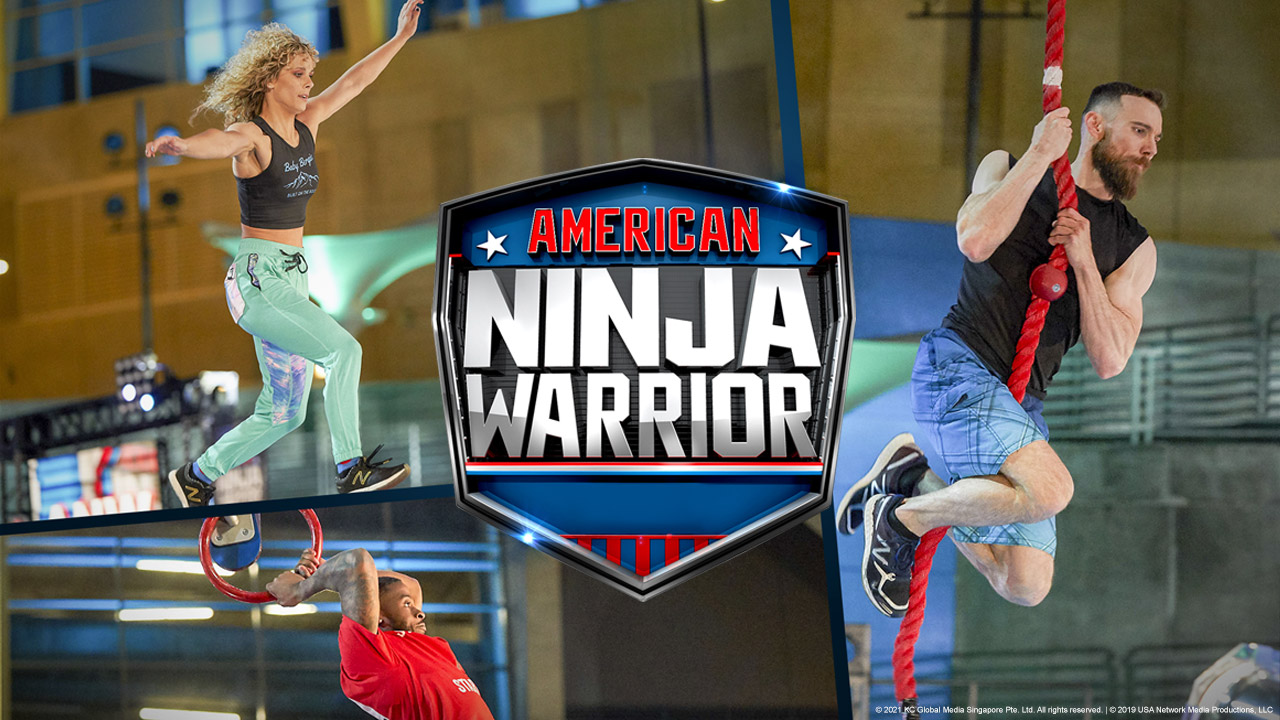 The show is based on the Japanese show called Sasuke. To date, only Geoff Britten, Isaac Caldiero, and Drew Drechsel have been able to successfully conquer Mount Midoriyama to achieve total victory.

When it comes to prize money, only two competitors, Isaac Caldiero and Drechsel have won the $1 million jackpot. Britten has been the only winner so far who got the title of “First American Ninja Warrior” for completing all six courses. It included city qualifying, city finals, and four strenuous stages of Mount Midoriyama. 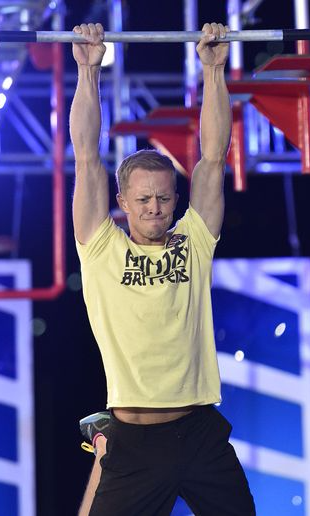 The show first premiered in 2009 and has been a hit ever since. So far, the adrenaline-inducing show has been nominated for 7 Emmys!

The Hosts Are Back

Long-time commentator of American Ninja Warrior, Akbar Gbajabiamila is super excited for the upcoming season. Matt Iseman and sideline reporter Zuri Hall will also be back to host the show. 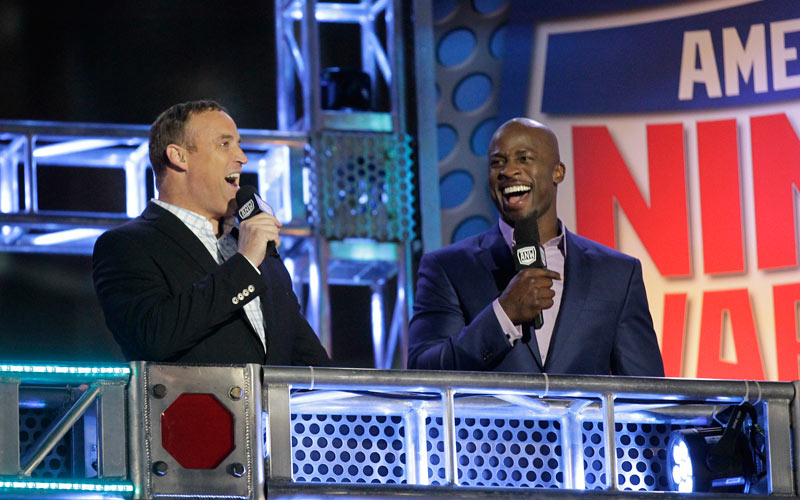 Talking about the show, Gbajabiamila said “These athletes have trained so hard in the past year knowing things were going to be back to normal.” He also added “The veterans are back with a year of experience and time to reflect on how they can better compete with what seems like the unstoppable teenagers.”

Gbajabiamila also added that apart from hosting, they also cheer the athletes along with the audience. Talking about the reduced entry age, he gave the example of how people had grumbled when the NBA had changed the rules to allow 18-year-olds into the game. But it had worked in favor of the sport as it helped gain legends like Kobe Bryant and Kevin Garnett.

Given how younger people can sign up now, season 14 will see more people sign up to compete. Even the competition will be more intense than before. The prize money of $1 million is great enough for anyone, but the motivation might be a little bit more if you are a young athletic 15-year-old.

Although the finale will be held in Las Vegas, early rounds will be held in San Antonio and Los Angeles. Fans of the show are excited to see some of the veterans compete against newbies.