American Idol: Why did Kenedi Anderson Quit and What She has to Say About it?

Being one of the most promising young talents, the reason behind her leaving the American Idol reality show has made fans curious. Kenedi sacrificed her “platinum ticket” and left the show a week before it was aired. But this does not mean that she has quit her dream of being a singer/musician entirely. 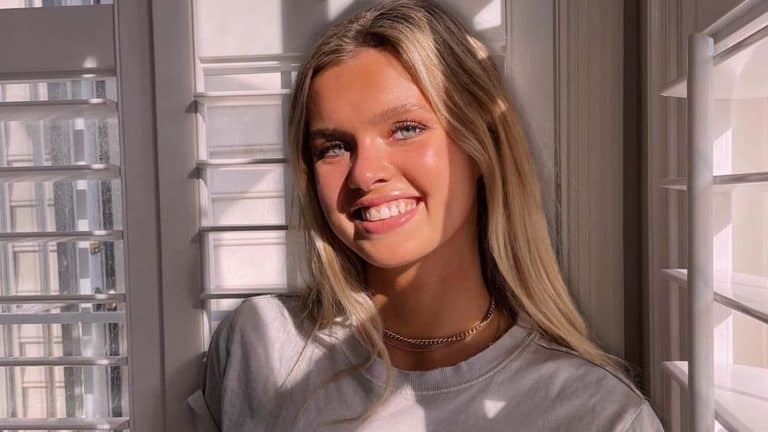 Anderson has been one of the talented and strongest contenders on American Idol’s 20th Season. She mystified the judges with her performance during her auditions.

She even received the ‘coveted platinum ticket’ which gave her an upper hand in the competition by skipping Hollywood Week, the first round of the show, the this ticket also gave her the advantage of selecting a partner for herself in the round that followed. Here is a video of her duet performance-

Kenedi has continued to wow everyone with her typical performance style and also earned the top 24 spots on the show.

On the most recent episode of American Idol, she took everyone by the breath with her amazing performance to Christina Perri’s ‘Human,’ under the mentorship of Bebe Rexha.

On the day of this performance, the audience could not see her name on the American Idol application and couldn’t vote for her.

What felt like a glitch to the audience was her leave from the show which made her name disappear from the app.

@AmericanIdol is still good. But @kenedianderson_ was amazing to watch. So miss her.

The news was revealed to the fans by the host Ryan Seacrest who announced that Kenedi has withdrawn from the competition due to some personal reasons and we wish her the best. This made fans sad and they even expressed it on Twitterkendi.

Why Did Kenedi Quit?

Kenedi Anderson surely did address her reasons for withdrawing from the competition despite the raving reviews from the judges which she received for her performances.

The singer who is an 18-year-old native of Virginia took up her Instagram and disclosed that she is unable to continue with the show due to some “undisclosed personal reasons” also adding that this decision was “one of the hardest decisions I’ve ever had to make, but I know it’s necessary.”

Kenedi even expressed her gratitude towards the judges: Katy Perry, Luke Byron and Lionel Richie and thanked them for giving her “such an amazing opportunity to share my voice.”

Byron even told Anderson  during her audition that “You might be the biggest star we’ve ever seen, I truly believe your musical journey for the rest of your life just started right here.” The audition on YouTube already has over 4.9 Million views up till now.

Anderson’s three performances, including Human by Christina Perri, Applause by Lady Gaga, and Talking to the Moon by Bruno Mars, have won many fans’ hearts and impressed the judges.

Not the First One to Leave

The singer is not the first-ever contestant to leave to show early in the middle. In season 4, Mario Vasquez quit stating that the show “wasn’t right” for him. But later it was revealed that he was asked to leave the show after sexually harassing the production accountant, as per a lawsuit.

In 2021 as well, Wyatt pike withdrew from the show due to his undisclosed “personal reasons.”

Though Anderson’s reasons are not disclosed, we saw the singer release a new song on TikTok, confirming her intentions to continue as a singer.