The American Idol star Gabby Barrett is going to be a mom again! The Footprints On The Moon singer announced that she is expecting another child with her husband Cade Foehner on the occasion of Mother’s Day. 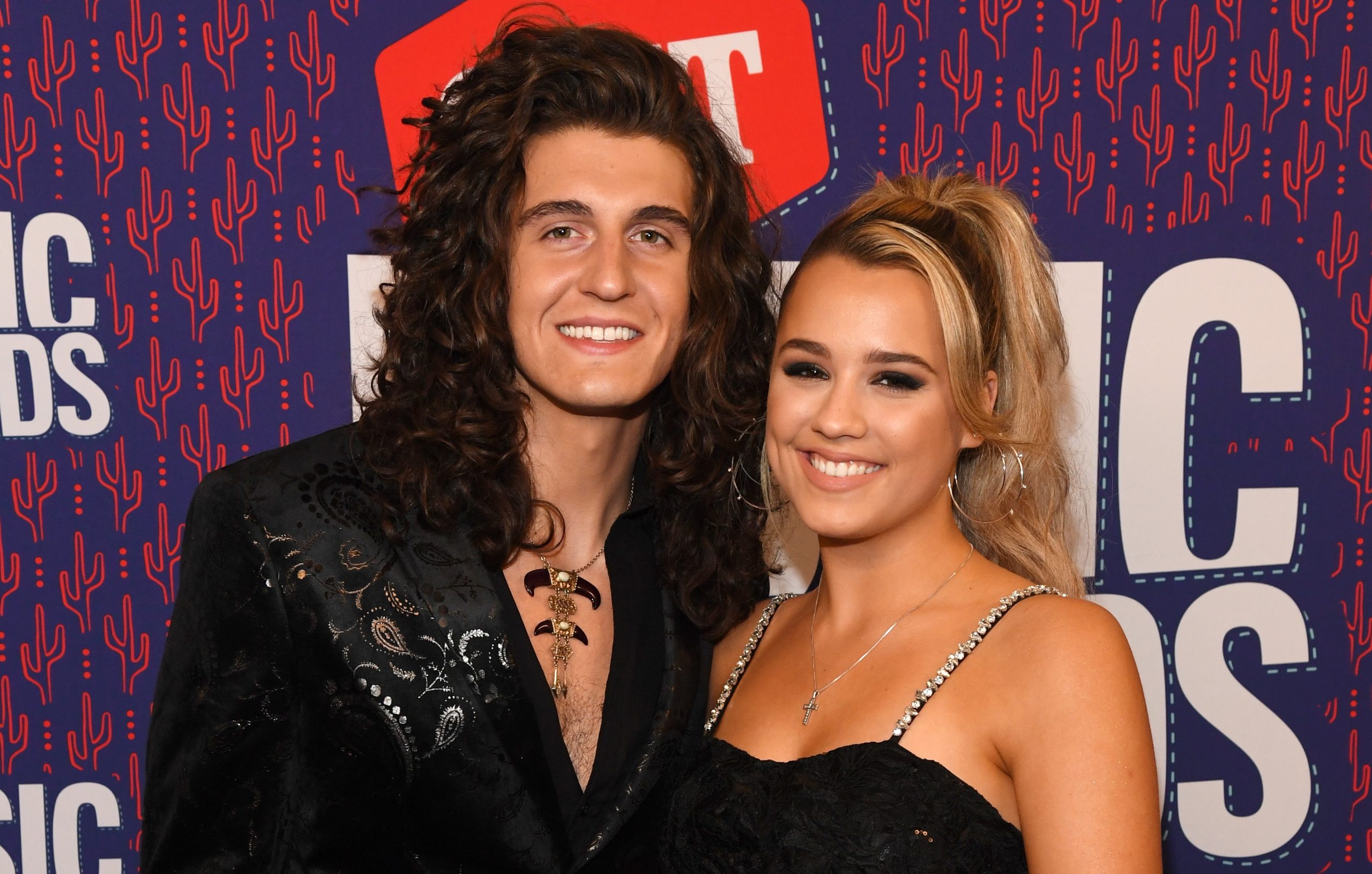 Gabby announced that she is pregnant on social media

The 22-year-old took to her Instagram to share the exciting news with her fans all over the world on Sunday. The Good Ones singer shared a video of her ultrasound with some inspirational orchestra music going on in the background.

Barrett also revealed the gender of her and Cade’s baby in the caption of the post. “My son. 💙 Another LIFE we get to love and cherish. Happy Mothers Day!”, she captioned the post.

Cade Foehner also shared the same clip on his Instagram

Foehner also shared the big news on his Instagram account. He wrote, “Happy Mother’s Day to my amazing, strong, and fruitful Bride! @gabbybarrett_”, in the caption of the beautiful post. 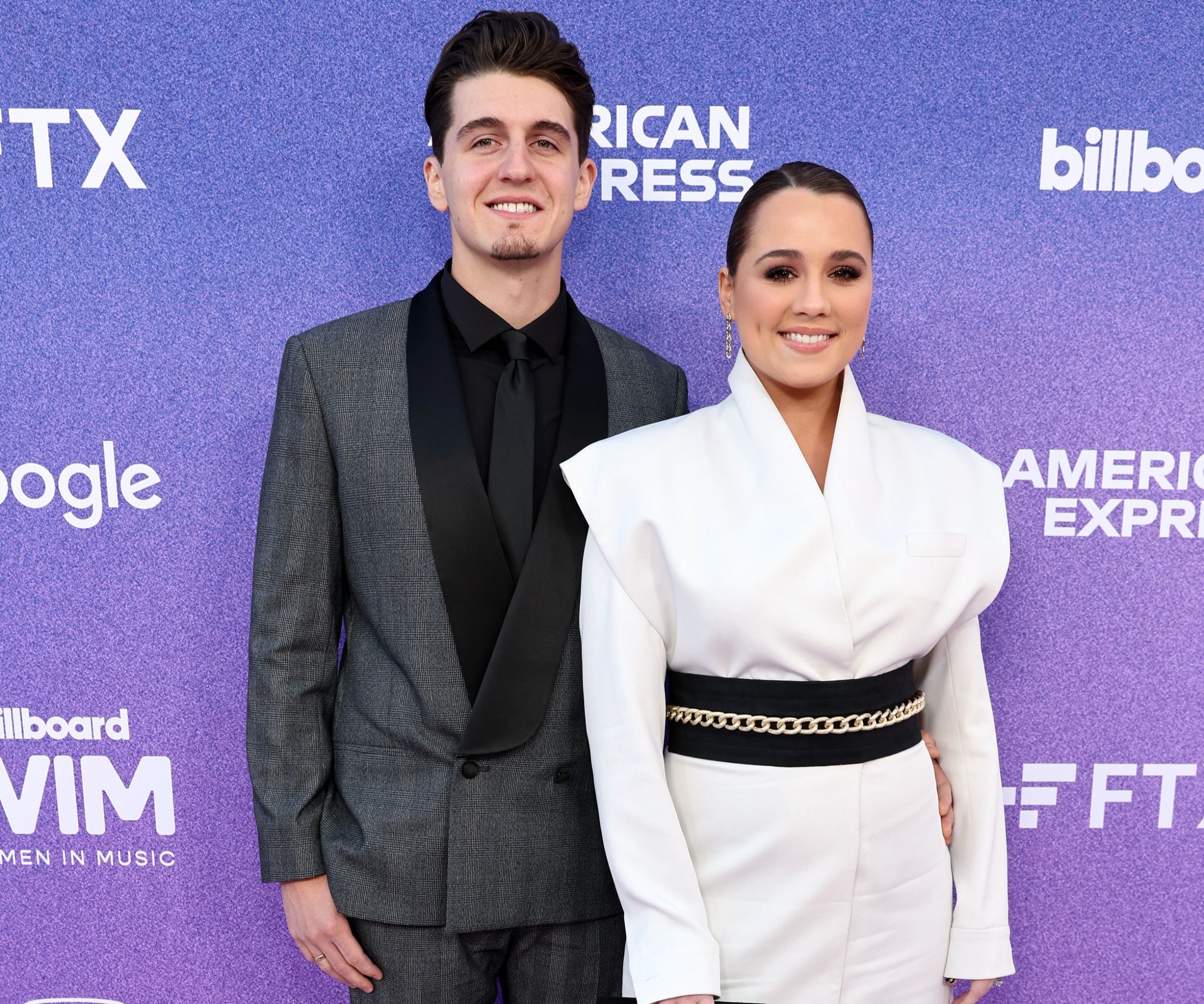 The 25-year-old further added, “She is currently carrying another precious life made in the image of God. A son to bear our name into the next generation. Our children will rise up and call her blessed, this husband also, praises her. ”

Gabby and Cade welcomed their first child together in 2021

The couple’s first baby, a daughter named Baylah Mae joined them earthside in January of 2021. During an interview with People, Barrett opened up and talked about her husband Foehner’s support during her first pregnancy and she described him as “extra thoughtful.”

Gabby Barrett told the media outlet, “He’s just been very nice. He rubs my feet every single night. And pregnancy can sometimes bring on mood swings and all of those crazy things from the lovely hormones. He’s just been very patient about it and very understanding.”

Barrett also stated that the time spent by the couple off-stage prepping for their baby girl helped them to bond in a special way. She continued, “This time has made me become even closer to him.”

When did Barrett get married to Cade?

Gabby and Cade met for the first time on the sets of The American Idol in 2018 and both of them made it to the top five. At that time, the duo was trying to make a name for themselves in the field of music and they ended up finding something even better, they found true love.

The American Idol stars Gabby Barrett and Cade Foehner tied the knot in the year 2019. They exchanged their vows in Garrison, Texas in front of nearly 100 people. Their wedding ceremony was small and intimate. 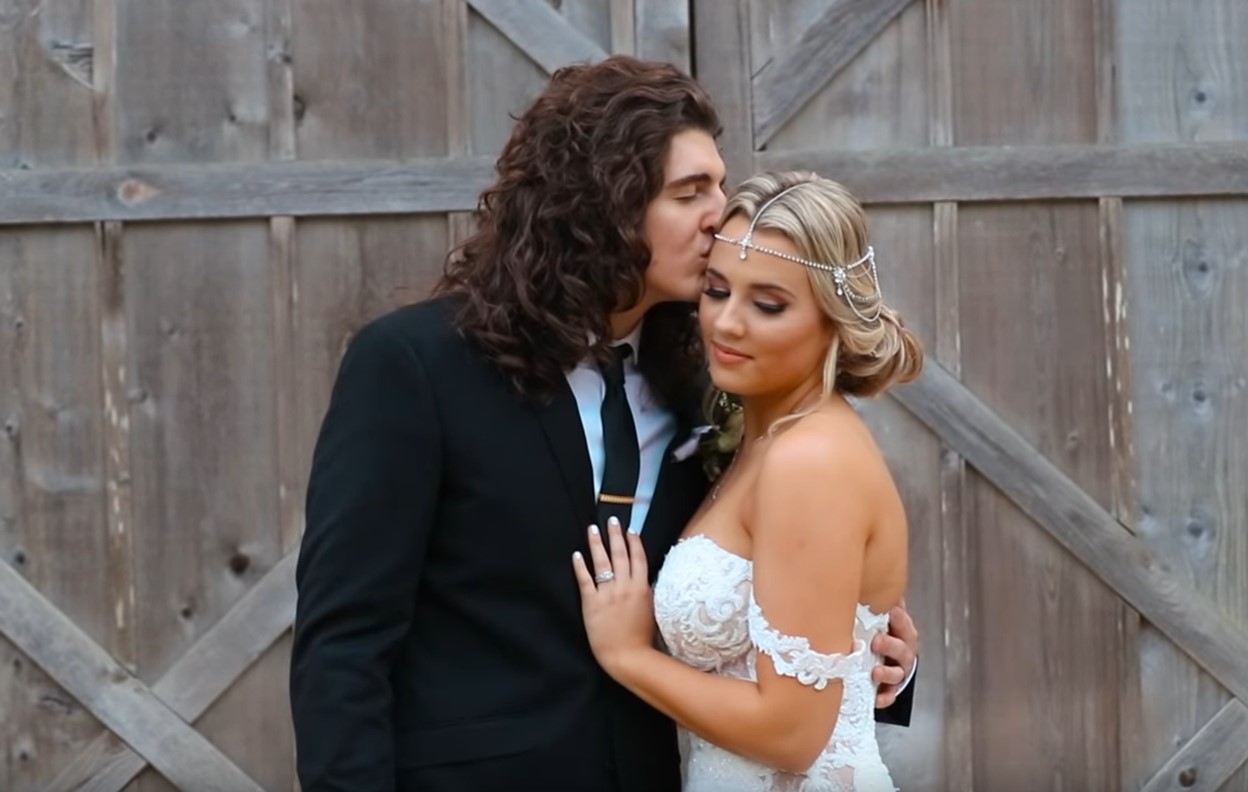 While Gabby hails from Pennsylvania, the couple decided to get hitched at Cade’s hometown in Texas. The Counting On’s Jinger Duggar’s husband, Jeremy Vuolo officiated the wedding of the duo.

We send our hearty congrats to both Gabby Barrett and Cade Foehner as they are all set to welcome another member to their family. Don’t forget to stay tuned with us for the latest updates from the world of showbiz.