American Idol 2022 Judges’ Salary: Is it Really $25 Million Every Season?

Yes, you read that right !! The highest salary of this season’s Judges of American Idol is $25 Million.

American Idol’s brand new season aired on ABC on February 27, 2022, and we are now going to explore some further about the salaries of its host and judges. 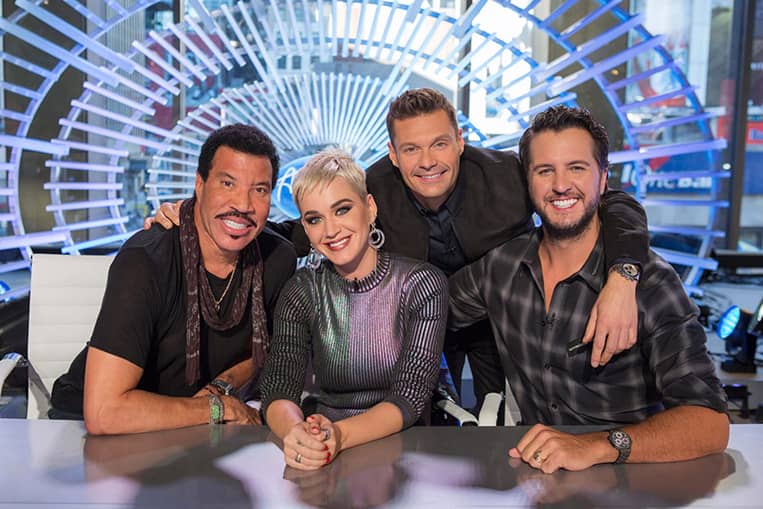 American Idol 2022 Judges and their Salaries

The current judges of American Idol are popular and talented recording artists namely Katy Perry, Luke Bryan, and Lionel Richie. The judging panel we saw in 2022 was the same as in the previous season as well.

Be prepared to be shocked when we reveal how much the American Idol is shedding out of its pockets to keep these judges on the show and who earns the most among these three!!

So, yes it is Katy Perry who is the highest-paid judge of American Idol, earning a salary of $25 Million. 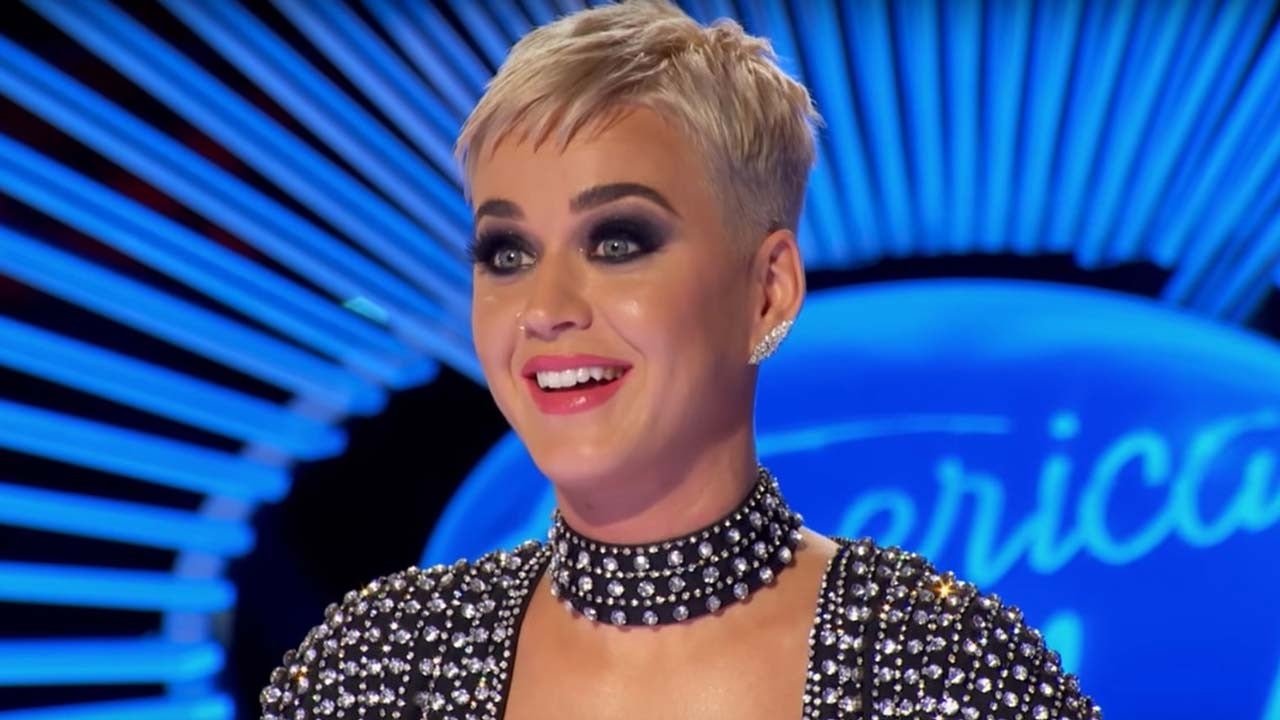 Lionel Richie comes next in line with being paid $10 Million as a judge on American Idol.

The least paid judge of American Idol 2022 is Luke Bryan who makes $7 Million from judging the show.

Katy Perry is approximately worth $330 Million earning through sales of her music, tours and endorsement deals, and also includes the salary as the judge.

Apart from releasing music and being a judge of American Idol, Katy Perry has also made her appearances in the movie “The Smurfs” and also launched several fragrances as a part of her brand. 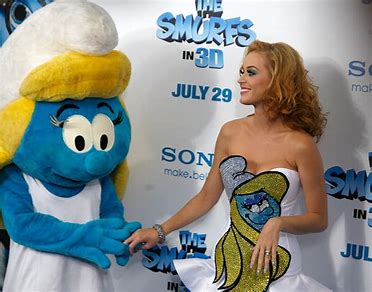 Her net worth also comprises the capital gains from selling two of her houses which were approximately worth $12.5 Million. As per Forbes, Katy Perry earned $38.5 million in income in 2020. 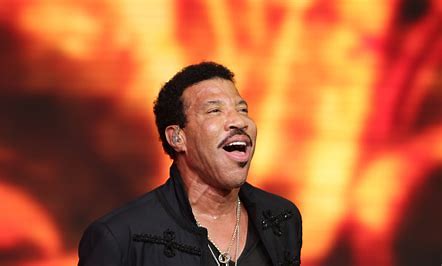 Lionel Richie who has been in the industry since 1960, his worth is estimated to be $200 Million. Lionel had a successful career as a solo artist.

Richie’s major source of income is his record sales and his tours such as in Morocco and Egypt. 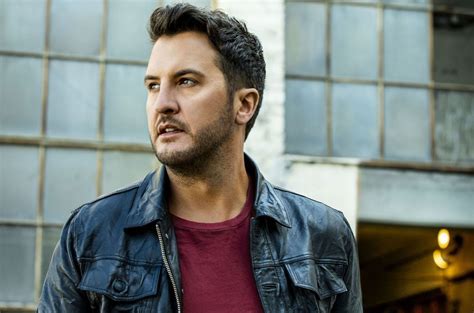 Amongst the three judges, Luke Bryan’s net worth is ranks the lowest. His net worth approximates $160 Million. Bryan is a country music star and he kickoff his career as a songwriter and launched his first album in 2007.

Is Katy Perry the Highest-Paid Judge of all time?

No. She is, however, the second-highest-paid judge on American Idol.

Although Katy Perry is the highest-paid amongst the three judges of this season but lets there is another celebrity judge who was paid even higher.