Sitcom enthusiasts are going to love the news we have to share with them today.

A workplace comedy is back. American Auto is an amazing sitcom created by Justin Spitzer. The show was premiered on NBC and ran for a total of 10-episodes of excitement.

The show follows the oddball leaders and employees of a large automobile firm in Detroit as they attempt to adapt to a constantly changing business. 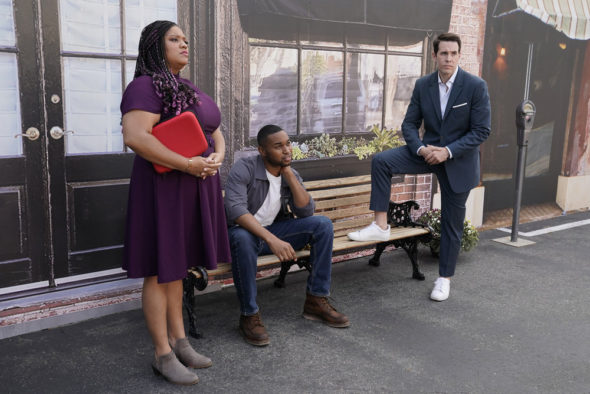 New CEO Katherine Hastings must lead a workforce of various characters and perspectives on an adventurous new path if they want to catch up with the trends – while coping with all the challenges of life in the modern office.

They’ll go to great lengths to make it operate, from the corporate offices to the factory floor — if they can get out of their own manner. And that’s quite interesting. Now we have some exciting news that’s related to the renewal of the show. Let’s dig deeper. 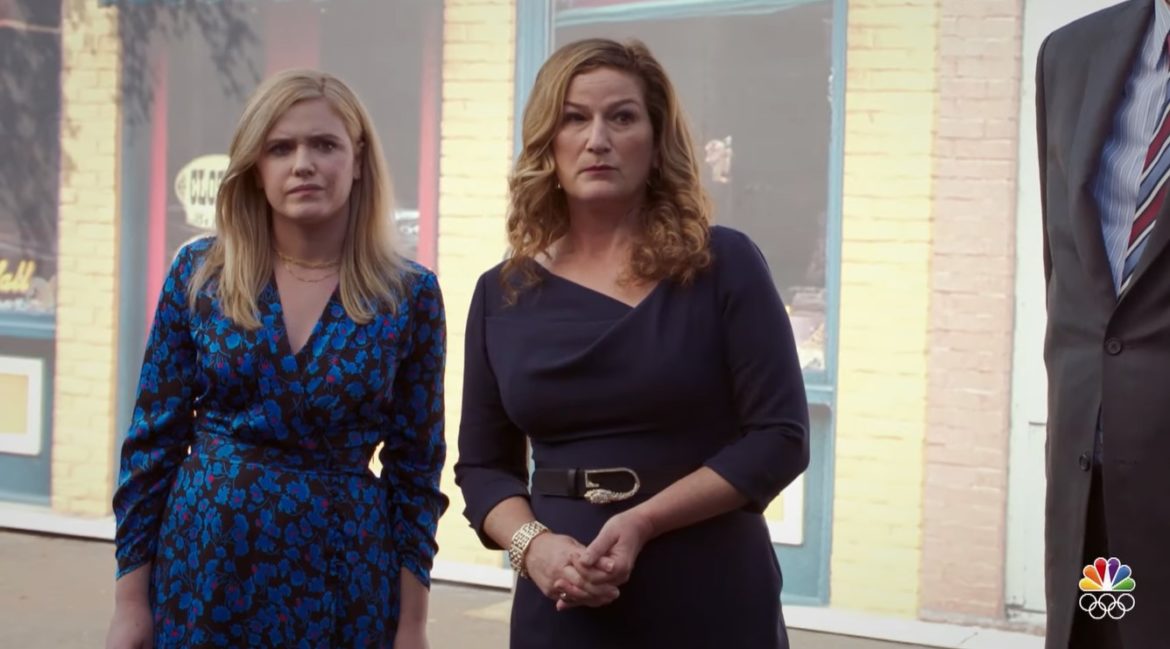 ‘American Auto’ Is Officially Getting A Second Season

Looks like you’re in luck today. Recently ‘American Auto’ has been renewed for its second season at NBC. That clearly means we’re going to see a lot of entertaining things in the upcoming episodes.

According to reports, this season of the show will consist of a total of 13 episodes unlike season one.

Fresh off the popularity of The Office, TV writer Justin Spitzer wanted to create his original workplace sitcom, but this time based on senior management. Following the sale of the pitch to NBC, everything went south and did not go as anticipated. 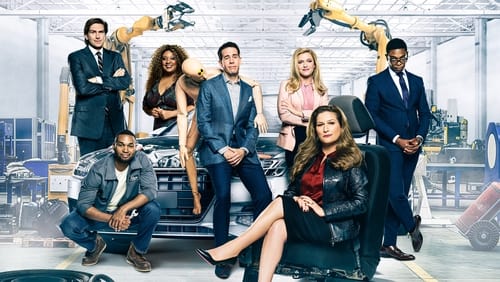 However, a pilot episode was commissioned later in 2020, and the show did so well that we’re finally getting another season. The cast of American Auto is outstanding, and the writing is hilarious without a doubt.

This show is extremely promising, and an additional season would be the icing on the cake. Many people believe that this show is the next ‘The Office,’ but everyone has an opinion on that.

You’ll be delighted to learn that, of the five sitcoms that NBC has broadcast, this sitcom has the greatest viewership score and matches Young Rock for the largest demo rating.

According to the audience, the show’s characters complement each other and have a solid foundation. People can see it improving as we get to know the characters deeper.

American Auto is a hilarious new comedy that is ready to cooperate with our uncomfortable, unlikeable selves in a manner that makes them all the more lovable over time. Others claimed that dark comedy is hilarious because it is so lifelike. 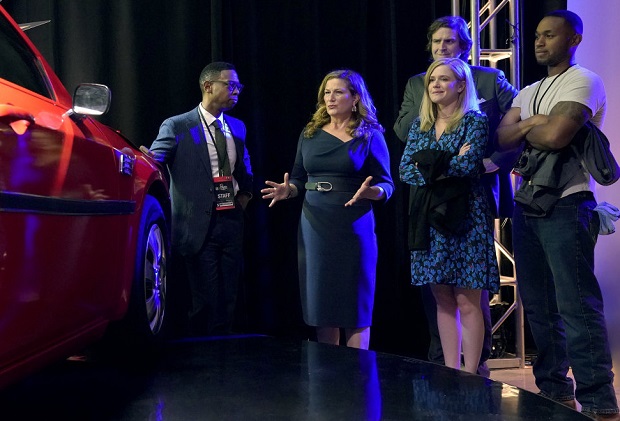 And, let’s be honest, we don’t always get to see a workplace sitcom, do we? It appears that your favorite show has been renewed for another season made you smile. And, once development begins, there will undoubtedly be additional updates in the coming days.

And we’ll try our best to keep you up to date. What’s the best part about this show? You are also welcome to leave your thoughts on American Auto’s renewal in the comments section below.