Remember when we had to wait for the new episodes to premiere on tv and if you missed it then you would have to wait for the re-runs? Well, thanks to Over The Top (OTT) media platforms, all of your favorite series are just a click away and Amazon Prime just became the winner in that race in America. 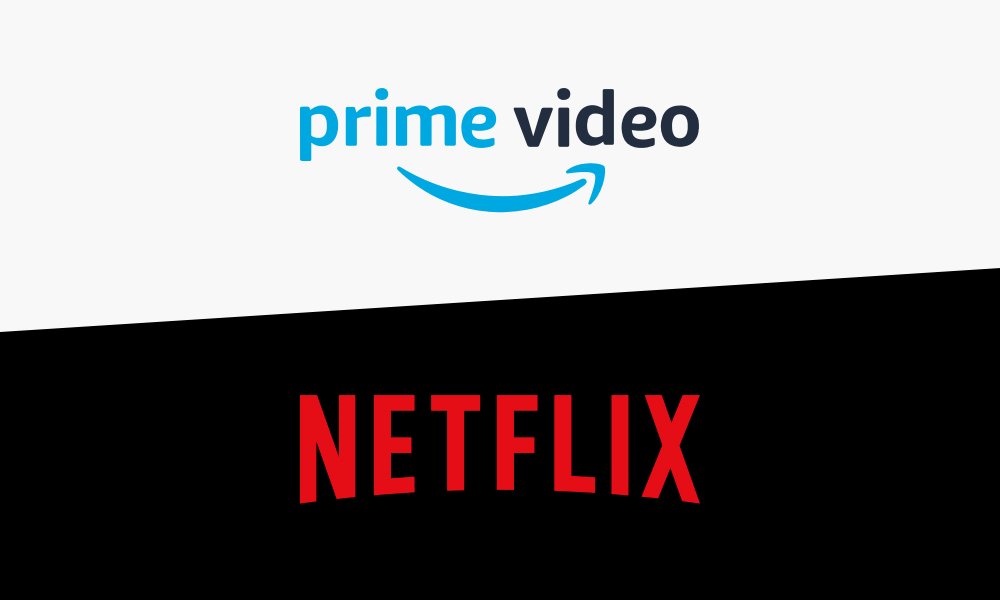 Netflix has been the unscathed king of the OTT platforms in America for a few years now. It has ruled the charts for not only streaming hit series but also making some of the best television under Netflix Originals. However, the king was recently dethroned by Amazon Prime Video to become the biggest streaming platform in all of America.

Why Did Netflix Fall Off?

Deadline reported that the renowned film Parks Associate, data shows that Amazon Prime Video has become the number 1 streaming platform in the United States in 2022. This is the first time that Netflix has been dethroned from the top spot in the domestic streaming market. Netflix has reigned at the number one spot every year for the past four years.

The rankings are based on the average number of subscribers through September 2022 from the OTT Video Market Tracker. A top executive at Parks Associate said that Netflix’s decline in the last two financial quarters led to Amazon Prime Video overtaking them.

The Vice President of research at the Parks Associate, Jennifer Kent, said that “Streaming services are introducing new content, services, and partnerships that are changing how consumers interact with video.”

She also added that “It also gives Netflix a path to creating unique accounts for those who have been content to share passwords with friends and family in the past. It’s an exciting time to track these services, with lots of disruption and change.”

In the first two financial quarters of the year, Netflix lost about 1.2 million more subscribers than it gained.

Why Did Amazon Prime Video Succeed?

Amazon Prime Video got a lot of boost from the success of all the big titles that they released recently including Jack Reacher and The Lord of the Rings: The Rings of Power. Amazon has moved in a different direction where they try to offer for their buck. In March, they closed a deal to acquire MGM Studios for $8.5 billion.

Amazon also locked the deal to become the only broadcaster of most Thursday Night Football Games. This does not include the two that are shown on NBC.

Till a few years ago, both Amazon and Netflix used to license a lot of content from other studios and distributors. But that strategy has changed in the past few years, thanks to the increasing competition. Each platform is trying to stand out and attract more audiences. The audience successfully keeps the industry leaders on their toes trying to bring them to their platform.