Just when we thought the pandemic couldn’t get any better of us, we have ‘The Wheel of Time’ making its debut on Amazon Prime for us to binge on.

Could you guess who steals the show? Rosamund Pike. Don’t we just love her and imagine her on an entire season! Gosh, can’t wait. 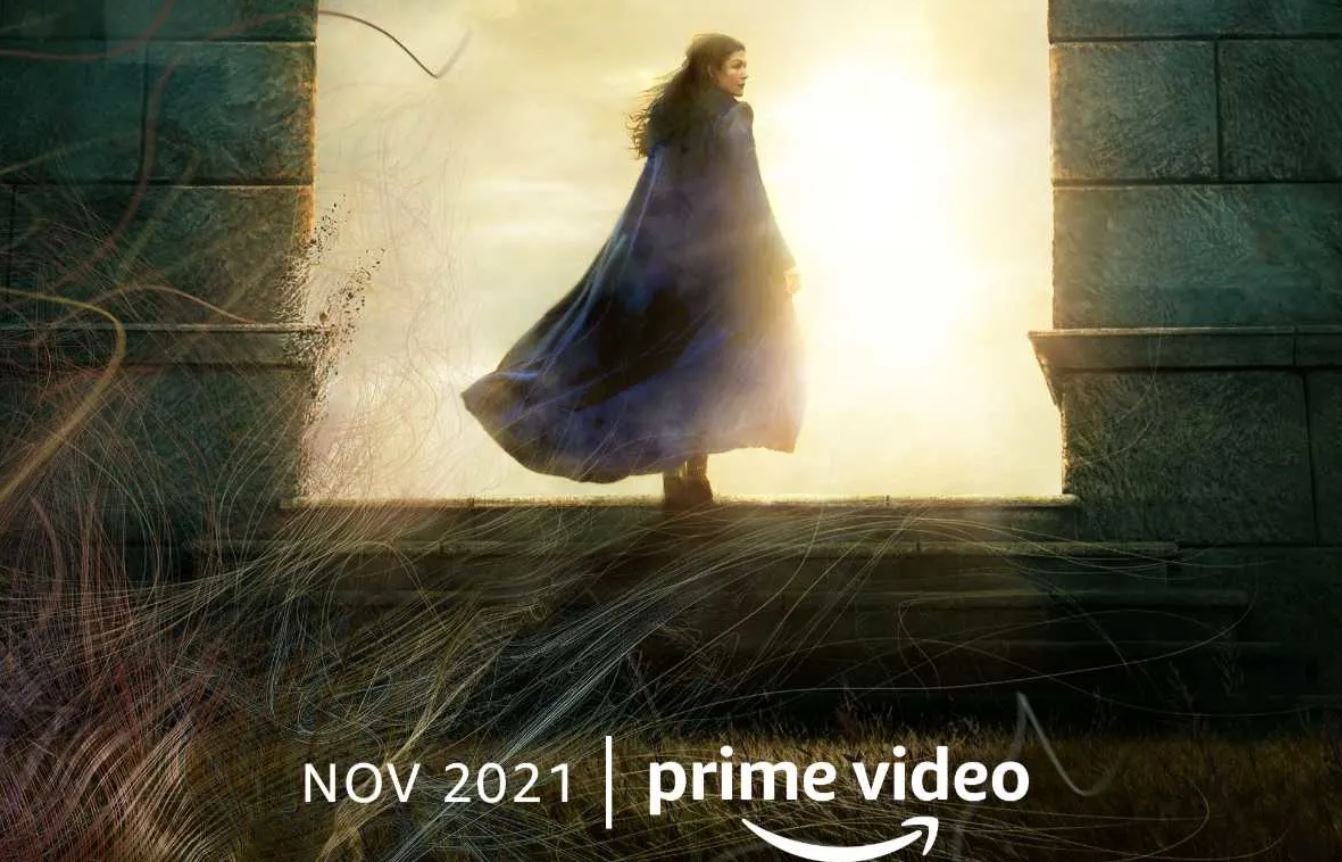 There’s a lot that you need to know and we have all the deets. Allow me to share them with you and until then, why don’t you go grab a chair because this news might just blow your mind.

Amazon Prime Video along with Sony Pictures put up The Wheel of Time poster out for the viewers. The poster was released on Friday, during a regular comic gig.

While you admire the poster below, you could also spot it featuring Pike’s Moiraine. During the panel, Rafe Judkins, writer of Chuck and Agents of S.H.I.E.L.D also brought it out to the world that the news is exclusive and is going to soon be in Amazon Prime in November, this year. 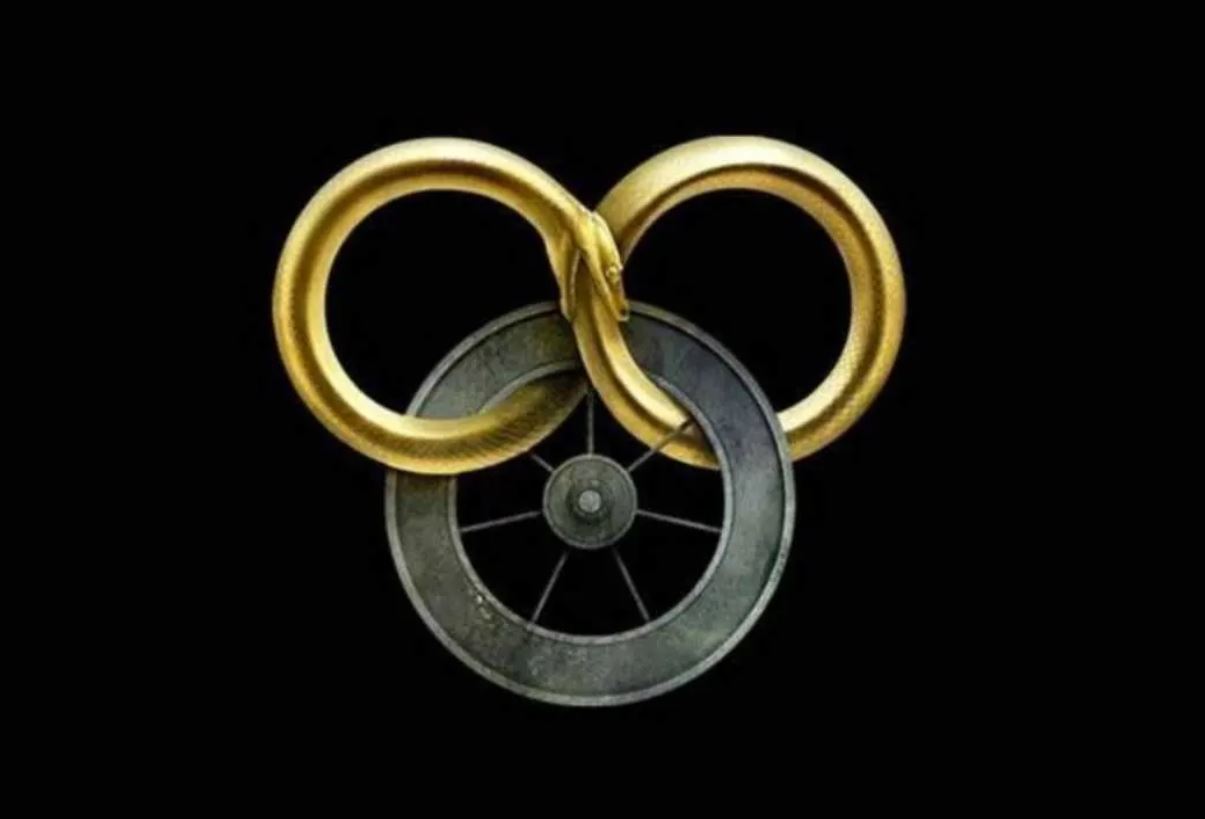 The Wheel of Time – Everything We Know So Far!

The Wheel of Time is an adaptation of the famous Robert Jordan book. It is one of the best-selling novels that Jordan has picked so far.

The theme is set in an epic world that is full of magic brewing but only women have the ability to use it. 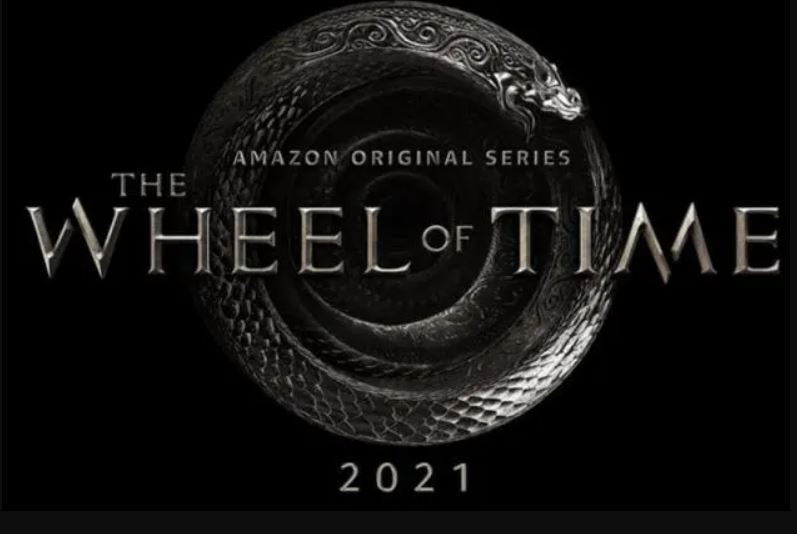 Rosamund Pike aka Pike Moriraine belongs to ‘Aes Sedai’, a powerful organization, obviously female-centric. She visits Two Rivers, which is a small town. From here the adventure begins as she sets off on a journey with five young men and women. One of them is a Dragon Reborn, who can either save or destroy mankind and humanity.

As said earlier, and going by the poster, it is all set to drop on Amazon Prime in November 2021.

You can expect the cast of The Wheel of Time to be equally exciting. With Rosamund stealing the limelight, the other set of casting is brilliant too.

The other stars that you can expect on your screen include Just Friends star Josha Stradowski, Marcus Rutherford from Country Lines, Zoe Robbins from The Power Rangers, Starboy star Barney Harris, Madeleine Madden from Picnic at Hanging Rock, Daniel Henney from Criminal Minds, and Michael McElhatton, the popular Roose Bolton from the Game of Thrones. 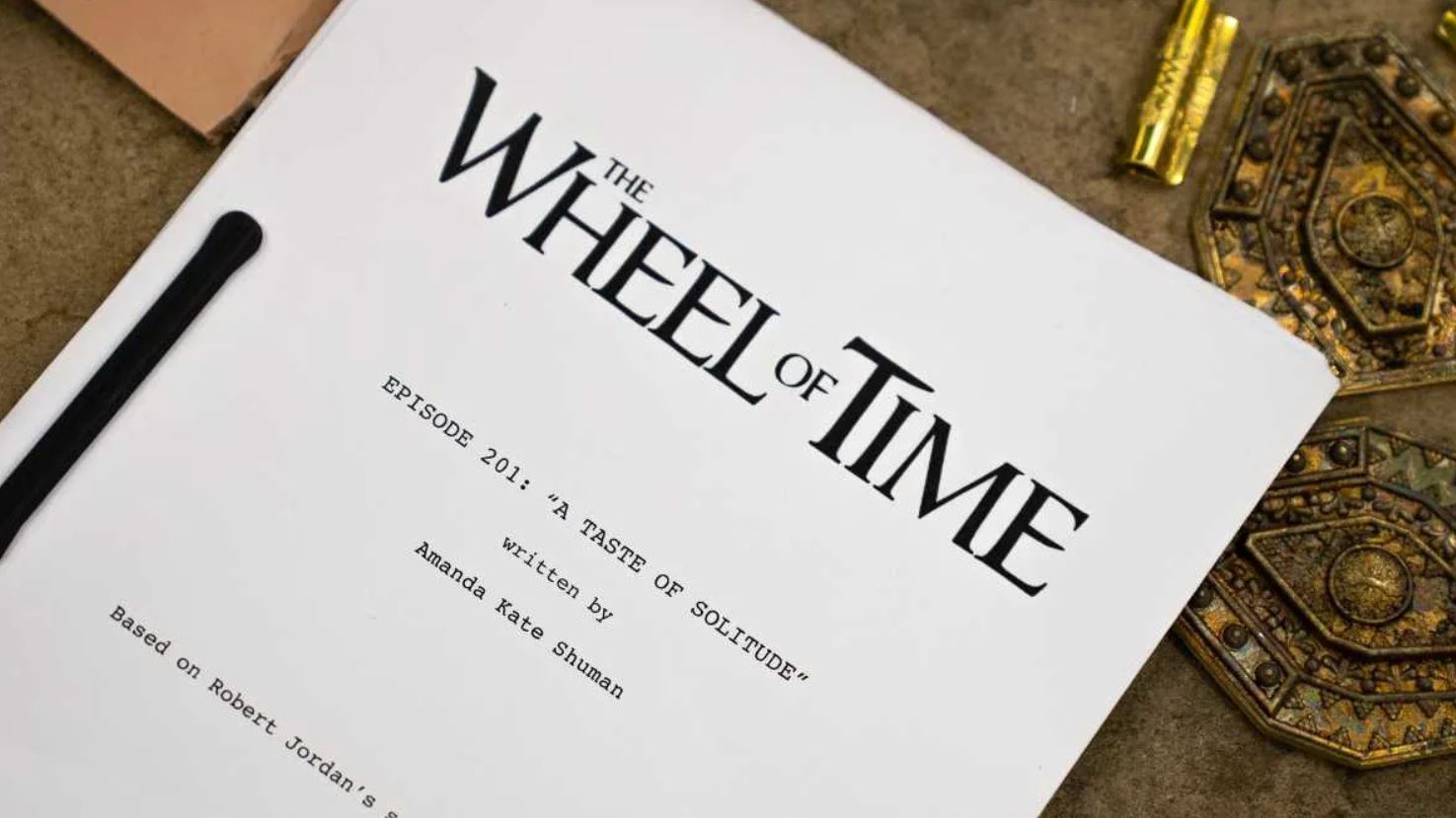 The exec producers on the set from Red Eagle Entertainment will be Larry Mondragon and Rick Selvage; From Radar Pictures, Ted Field and Mike Weber; Darren Lemke, Marigo Kehoe, and Uta Briesewitz too will contribute to the seat.

Briesewitz is the director of the first two episodes. Rosamund too will be a producer in the process.

Well, while you and I start preparing for November, let’s also drill down some of the other amazing and powerful television series like Agents of S.H.I.E.L.D or Lucifer, maybe?