It seems like Amanda Bynes has reconciled her romance with her ex-fiancé, Paul Michael! Not long ago, the former actress was spotted out and about in public with her ex-fiancé Paul nearly 2 months after the news broke that the two had ended their engagement.

Recently, the What a Girl Wants actress subtly hinted that she’s back with her ex-fiancé Paul Michael. Keep scrolling further to know more about the whirlwind romance of Amanda and Paul. Are Amanda Bynes and her ex-fiancé Paul Michael back together?

In the snap, Amanda can be seen holding hands with a man who has a lot of tattoos on his hand. Let us tell you it’s not any man, it’s her man. It’s very clear, that the man in the photo is Paul due to the display of tattoos. In the picture shared by Amanda, Paul can be seen in a grey T-shirt, black pants, and a pair of white sneakers. On the other hand, Bynes flaunted her colorful square tip acrylic nails while holding Paul’s hand.

Last month, the two of them were snapped together while attending the Malibu Chili Cook-Off. At that time, Amanda was seen cozying up to her beau. In one of the snaps from their latest outing, Paul had his arms wrapped around Amanda’s neck as they shared a warm embrace.

When did Amanda Bynes and her ex-fiancé Paul Michael split?

According to various reports, Amanda Bynes and her ex-fiancé Paul Michael called off their engagement sometime in the year 2021. The pair pulled the plug on their relationship earlier this year in July after 2 years of dating.

At that point in time, a close source told Entertainment Tonight, that the former couple hit a roadblock and spilled the beans on the pair’s relationship. The source said, “They are still together as a couple, but they have put a pause on their engagement and wedding planning.” 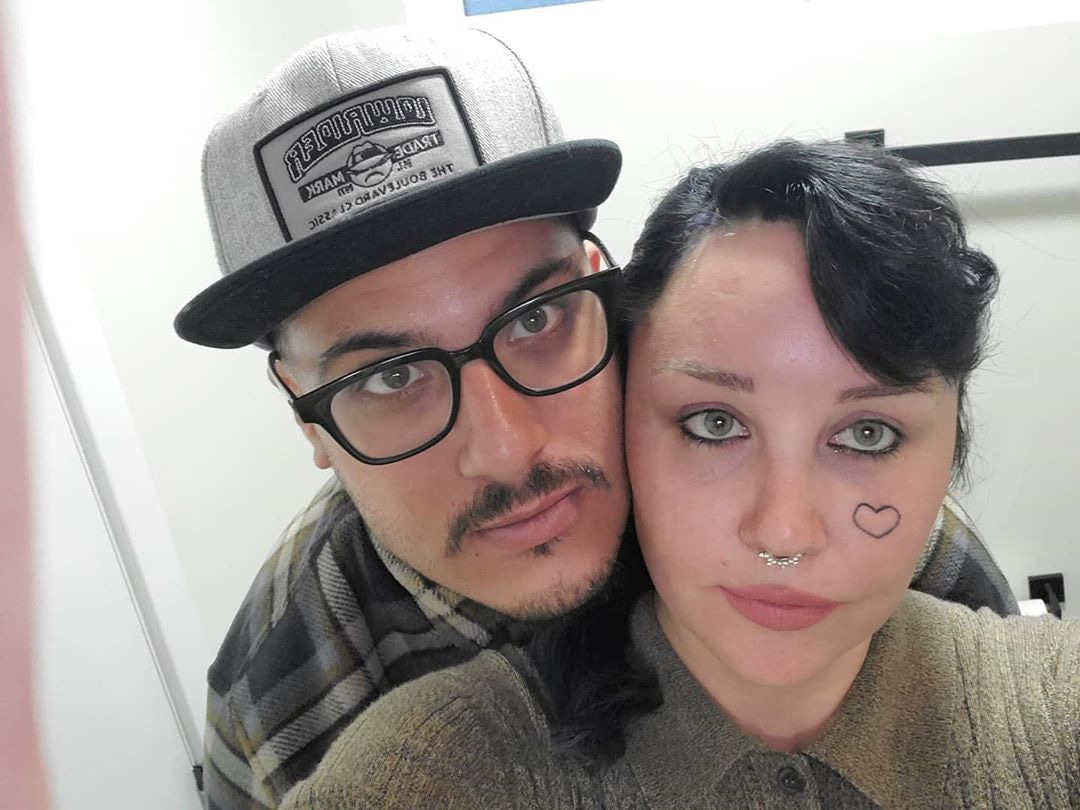 The insider also told the media outlet, “They have gone through ups and downs, together and personally, and realized they might have moved quickly, but they love each other and are still committed to one another.”

Earlier this year, in April, Amanda accused her ex-fiancé Paul Michael of using crack cocaine. Then, she took to her Instagram Story and said, “Paul told me that he stopped taking his medications.”

She went on to say, “He vandalized his mom’s home. He broke all of her pictures and put salmon under her bed. His behavior’s alarming, and I’m afraid of what he’ll do.” Amanda stated that she ‘found Paul’s stash of crack cocaine. He’s been using for the past six months. He needs serious help. I kicked him out of my house.’ Soon afterward, she issued an apology to Paul.

Do you think Amanda Bynes and her ex-fiancé Paul Michael are a match made in heaven? Kindly let us know your thoughts on the pair in the comments section below. Don’t forget to stay tuned with us for the latest updates from the world of showbiz.