All American Season 5: Episode Schedule And How To Watch

You never know what life is going to throw at you.

Season 5 of ‘All American,’ the sports drama, already premiered. When a rising high school American football player from South L.A. is recruited to perform for Beverly Hills High, the lives of two families from significantly different worlds—Crenshaw and Beverly Hills—begin to cross paths.

Inspired by pro football player Spencer Paysinger’s life. We’ve got you covered if you’re wondering where you can catch up on the season. Let’s take a look at the episode schedule for the upcoming season as well. 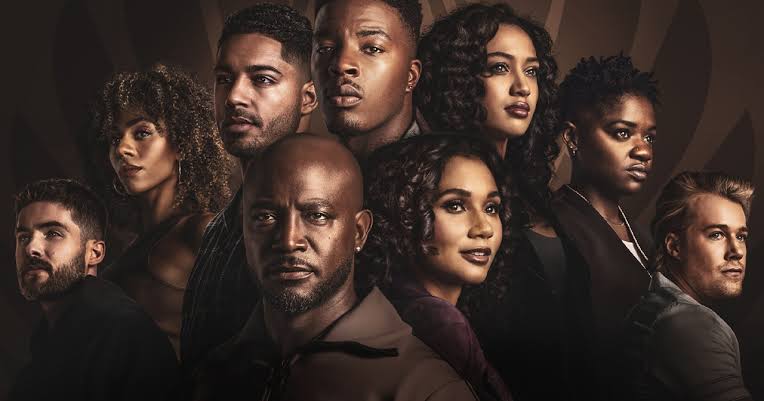 Season 5 of All American already premiered on October 10, 2022. The first episode has already aired. Let’s look at the episode schedule.

The episode synopsis reads, “With everyone on holiday break, Spencer decides to throw an epic Christmas party as an excuse to bring him and Olivia closer; Jordan gets news about his hand, but he isn’t sure what to do; Coop feels replaced when Laura makes a change in the office.”

The episode synopsis reads, “With Spencer’s life hitting a rocky point, he takes some advice from JJ and Coop to embrace college life; Olivia and Billy’s suspicions about coach Garrett resurface and cause tension between them and Jordan; Layla makes a power play.” 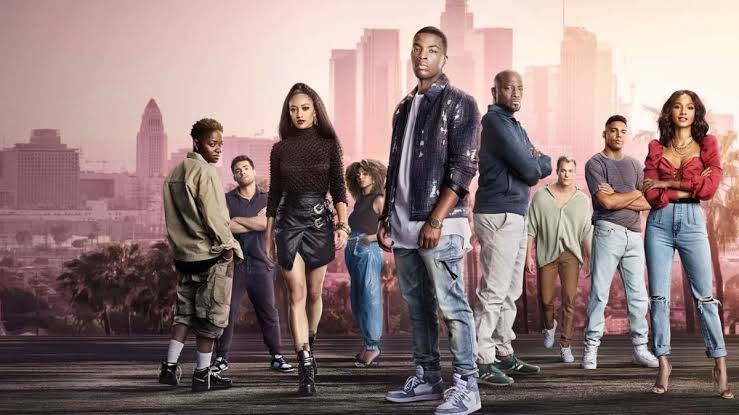 Episode 3 is titled ‘Feeling Myself.’ The episode is scheduled to release on October 24, 2022.

The episode synopsis reads, “When Spencer joins Olivia in her quest to get former players to talk about Coach Garrett, things start to become real for them. With Jordan’s encouragement, Layla agrees to attend a red carpet with Patience, but Patience is still learning the ins and outs of these exclusive events.

Spencer notices that Grace is doing a lot of wedding things solo, so he comes up with a solution to make her feel special. Asher gets an opportunity to take the next step in his career by going on a recruiting trip. Meanwhile, Coop gets too involved in a case at work, leading Laura to step in.”

Where To Watch ‘All American’ Season 5?

You won’t be able to miss the episode if you do it this way. There are numerous options for binge-watching. You can also watch “All American” on demand by signing up for fuboTV and getting a free trial.

How To Watch ‘All American’ Season 5 On Netflix?

Netflix is like a go-to streaming platform. If you’re looking to watch All American Season 5 on Netflix, the season is currently unavailable. The previous seasons of the show were added to Netflix eight days after the premiere.

And hopefully, this season will be no different. And if we are considering it we might get All American Season 5 on Netflix soon. Most likely by 2023. 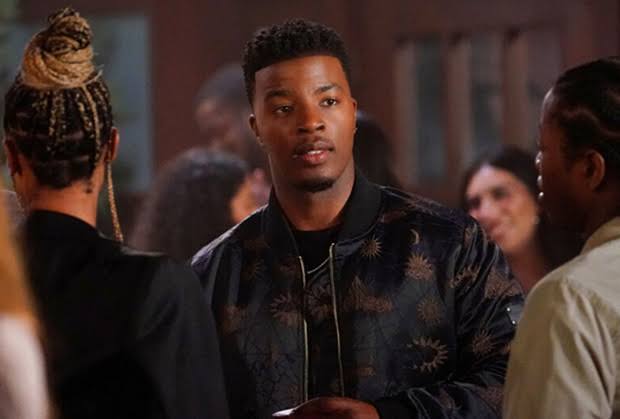 The official synopsis of the upcoming season reads, “Season five finds Spencer and his friends thriving as young adults on the cusp of real adulthood. This season brings its fair share of sexy, messy love lives, hard lessons learned on and off the field, fun college drama, and parties galore.

The season launches with the GAU Condors at a bowl game during the winter break, but Spencer hardly has time to focus on the achievement while the juicy scandal Olivia discovered at the end of last season, and the fragile state of their relationship, looms over his head.

Olivia’s investigation into Coach Garrett and the GAU football team will have bigger repercussions than she imagined and will affect more people than expected. Meanwhile, in South Crenshaw, Billy focuses on his high school students and players while struggling with missing coaching Spencer and Jordan.

Grace prepares for a new chapter in her life which includes an epic wedding to D’Angelo Carter. Laura teams up with Coop, who has a new interest in law, leading her down a path she wasn’t expecting. Jordan will embark on a quest to woo Layla, while Layla and Patience get serious about their careers.

Asher is thriving with Jaymee and focused on coaching while JJ discovers just how fun the off-season can be for an athlete. But even when life gets difficult for our crew, they will always find a way to rise from the ashes.”

The showrunner said, “This isn’t a high school crush. It really is true love,…They are two passionate people who have huge dreams that are moving them in opposing directions, and that is hard to contend with.

It’s easier for things to fall apart if you fall out of love. But what do you do with a relationship where you’re still very, very much in love, but all the other forces are getting in the middle?”

Are you planning to watch this new season filled with adventure? What are your thoughts on this upcoming season? You are welcome to drop your opinions in the comment section below.