History has it, whirlwind marriages don’t last long. So is the case with the former “Real Housewives of Orange Country” star, Meghan King. She got married to Cuffe Biden Owen who is the nephew of President Joe Biden. But, arrange marriage isn’t her cup of tea. Now, the American sales representative and reality star, Meghan King has announced the annulment of her marriage to Cuffe Owens. She states that the marriage was short-lived and was almost like an “arranged marriage”. Let’s get to know more about Cuffe Owens

Who is Cuffe Owens? Cuffe Biden Owens is a 43-year old lawyer who was born in America. He became famous after revealing his identity as President Joe Biden’s nephew. Yes, Cuffe is the song of Valerie Biden who is the real sister of Joe Biden.

He accumulated a good fortune after the world recognized him as the nephew of the President of the United States. Cuffe was a lawyer and earned a significant amount in his early career. Cuffe has several degrees and portfolio knowledge.

Cuffe is a self-made man. His net worth stands at $5 million. He never let the fame and name of his family come in the way. He is known for his sharp wit and legal skills. He attended Georgetown University and the University of Southern California for law school.

Cuffe is a partner at Los Angeles entertainment firm Felker Toczek Gelman Suddleson. He was admitted to the California Bar in 2009. Besides his legal career, it was reported in 2019 that Cuffe handles his mother’s public speaking engagements and event appearances.

Cuffe came to the limelight only when he started dating Meghan King. The couple was blessed by President Joe Biden and first lady Jill Biden on their wedding day. Now, their short-lived marriage is getting annulled. 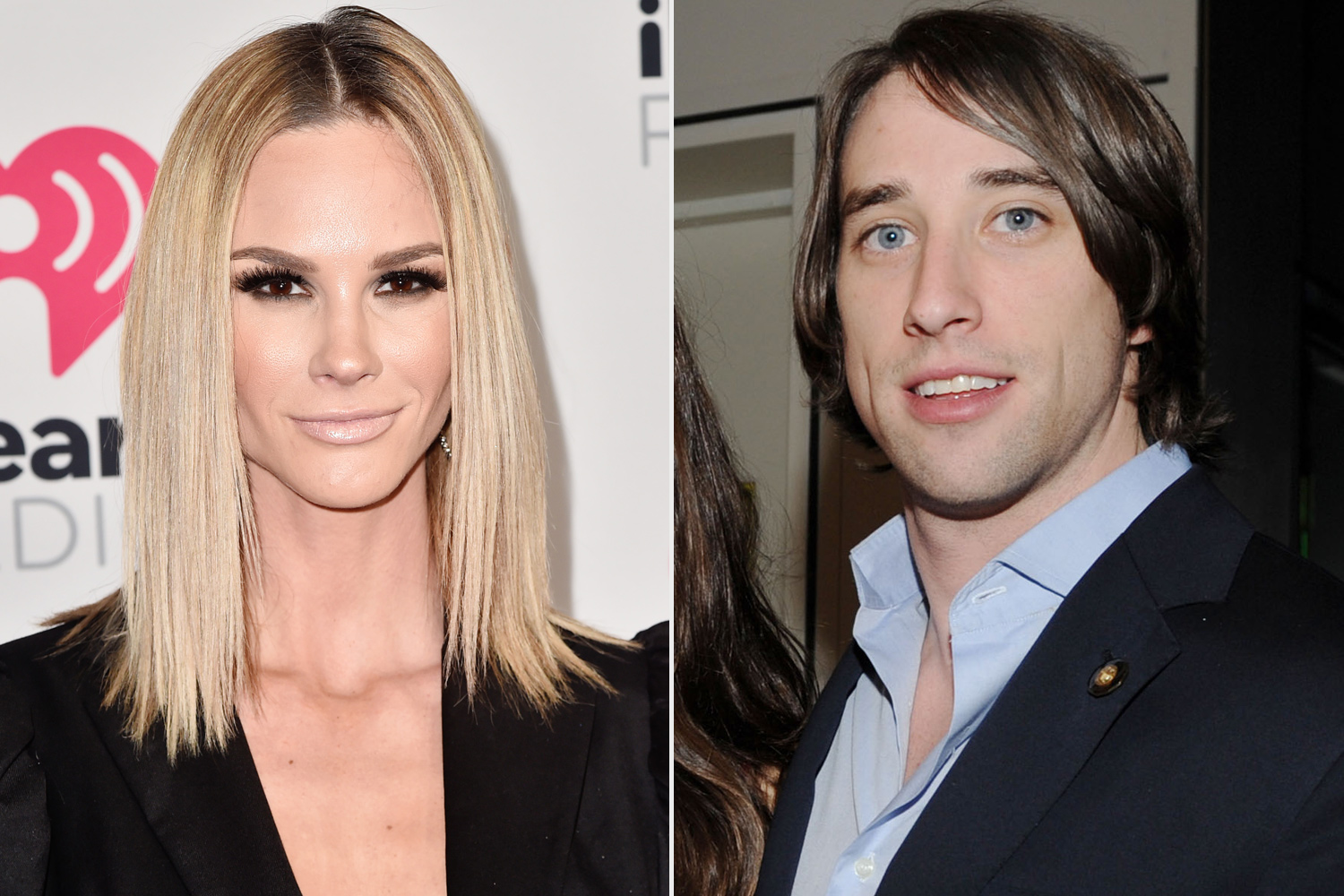 On October 11, 2021, Cuffe Owens married his girlfriend Meghan in Pennysylvania. Even though the couple dated for a significant amount of time, Meghan terms it an “almost arranged marriage”.

Meghan recently publicized her split with her husband Cuffe by stating:

“I was married when I was 22. Yeah, so I feel like that one didn’t count, you know, that was like a practice. Then I was married to my ex-husband [Jim Edmonds], who I have my kids with for five years. And that was real. That was a real, legitimate marriage and divorce. And then this last one is gonna be annulled, so I’ve had three weddings and two marriages.”

Well, Meghan feels like her previous marriage with Jim Edmonds was real. She also stated that her marriage with Cuffe lasted for barely three months and felt like “an arranged marriage”. What do you think about this relationship?