Did that really happen! Oh yes, it did but WHY?

As shocked as you might be to find this piece of information, we are equally in dismay. What led Alexis Bledel to quit the show days before Season 5?

Guess we will find out.

The popular Hulu series The Handmaid’s Tale underwent an explosion after Alexis Bledel confirmed the word about her exit. Alexis is portrayed as Emily/Ofglen in the drama series, and will not be heading back for the next season. 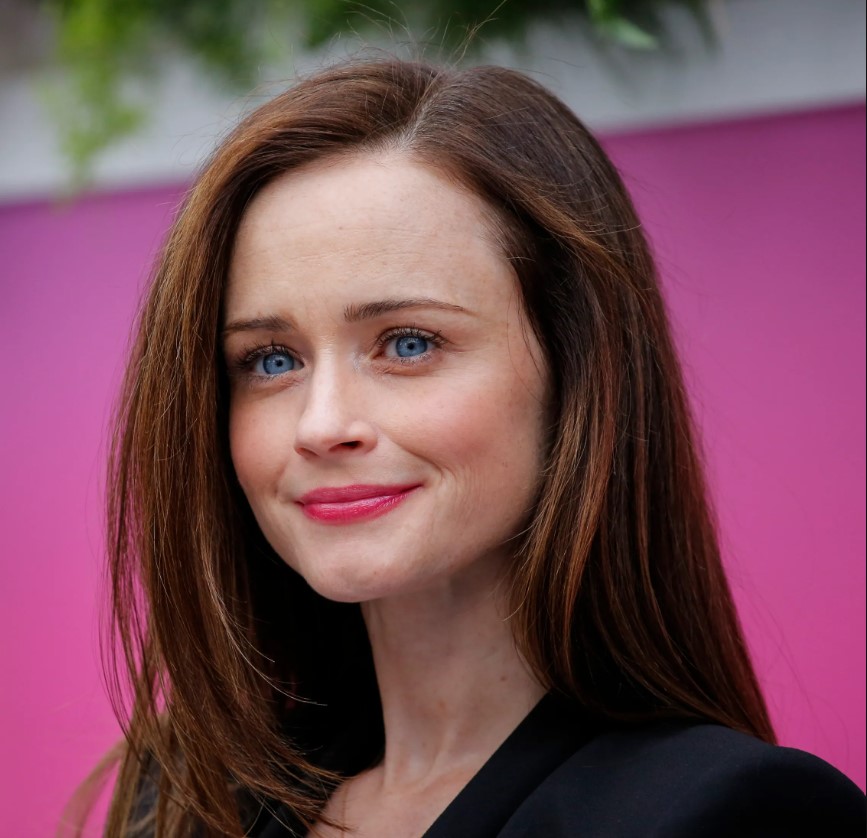 Bledel led out a statement confirming her reason for the exit, which of course wasn’t an expected one.

Alexis co-starred in the series alongside Elizabeth Moss, and her presence in the show has been regarded since 2017 which was the year of the first season’s debut.

Sharing the knowledge of her exit with everyone, the 40-year-old star said, “After much thought, I felt I had to step away from ‘The Handmaid’s Tale’ at this time. I am forever grateful to Bruce Miller for writing such truthful and resonant scenes for Emily, and to Hulu, MGM, the cast and crew for their support,”

The show ran for four years, and Bledel had four Emmy nominations under her name. She also took home an award for her legit performance in the show.

Bledel was previously acknowledged for her roles in Mad Men and Gilmore Girls. Furthermore, she was also spotted in Crypto in 2019. Post Handmaid’s Tale, she had been focusing entirely on the show.

Right now, it is a little too late to find a replacement for Emily. However, it remains to see how the channel takes care of Alexis’s abrupt departure. 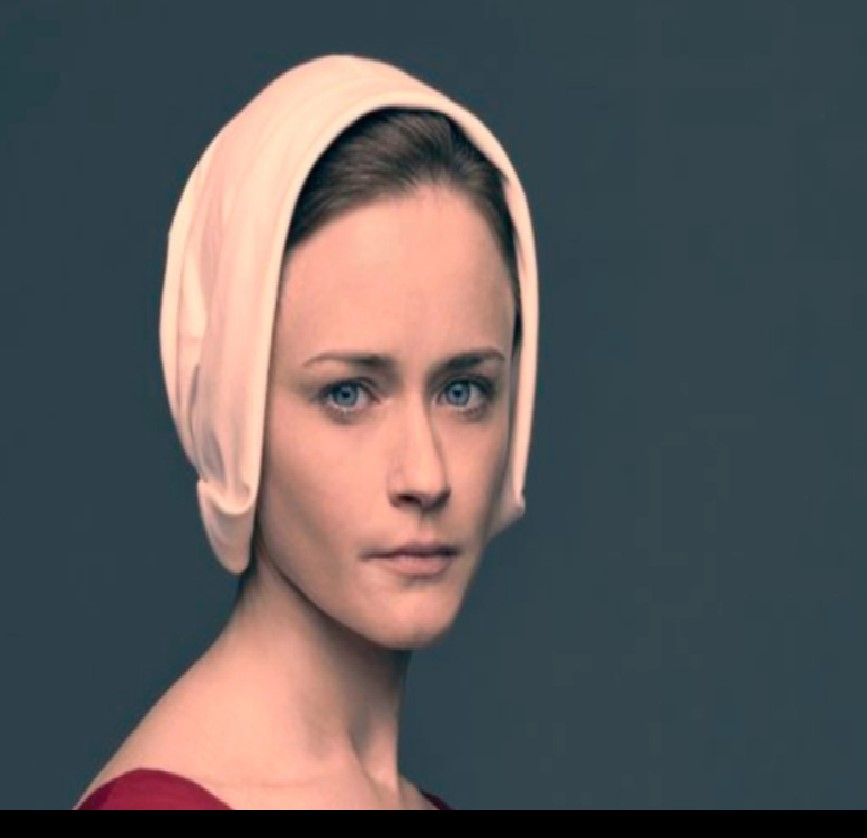 The fourth season of The Handmaid’s Tale went on from April to June 2021. The story follows the life of June (Elizabeth Moss) and her struggle against Gilead, the rebel leader. The risk that June goes through is commendable, and you can only believe it after you watch the show.

The future of The Handmaid’s Tale, honestly, is unknown, especially after the departure of Alexis.

Since Season 4 of the dystopian drama series failed to mesmerize the audience after its dropped ratings; the possibility of having another season was in grave danger. The first season rated 94% which has now come down to 69% after Season 4.

Moss’s schedule apart from the series has been diverse. She is prepped to present herself on Apple TV+’s upcoming show The Shining Girls. She is also going to direct a few episodes of the show along with being the executive producer. 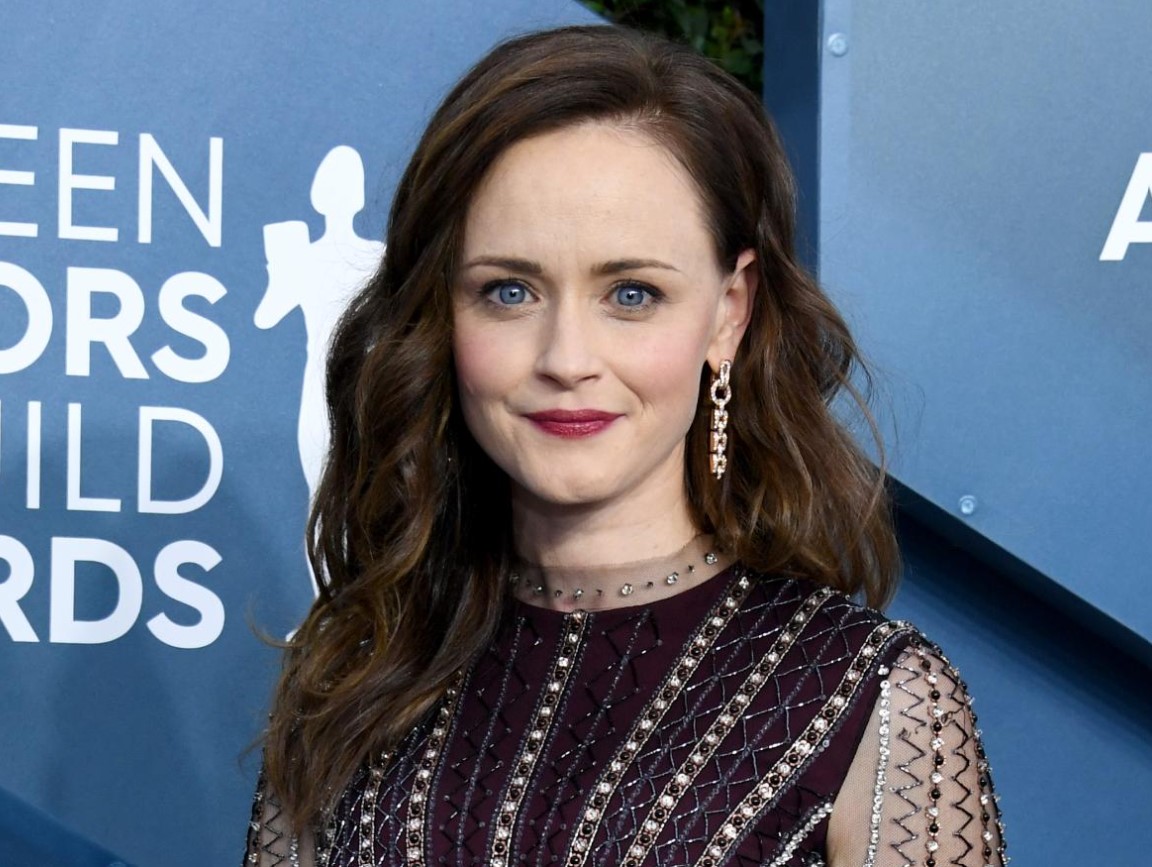 Are you eager to find out how the show handles Alexis’s absence? Let us know your thoughts.