Alexander Dreymon and Allison Williams are well on their way to having their “happily ever after” story. The couple reportedly got engaged recently! 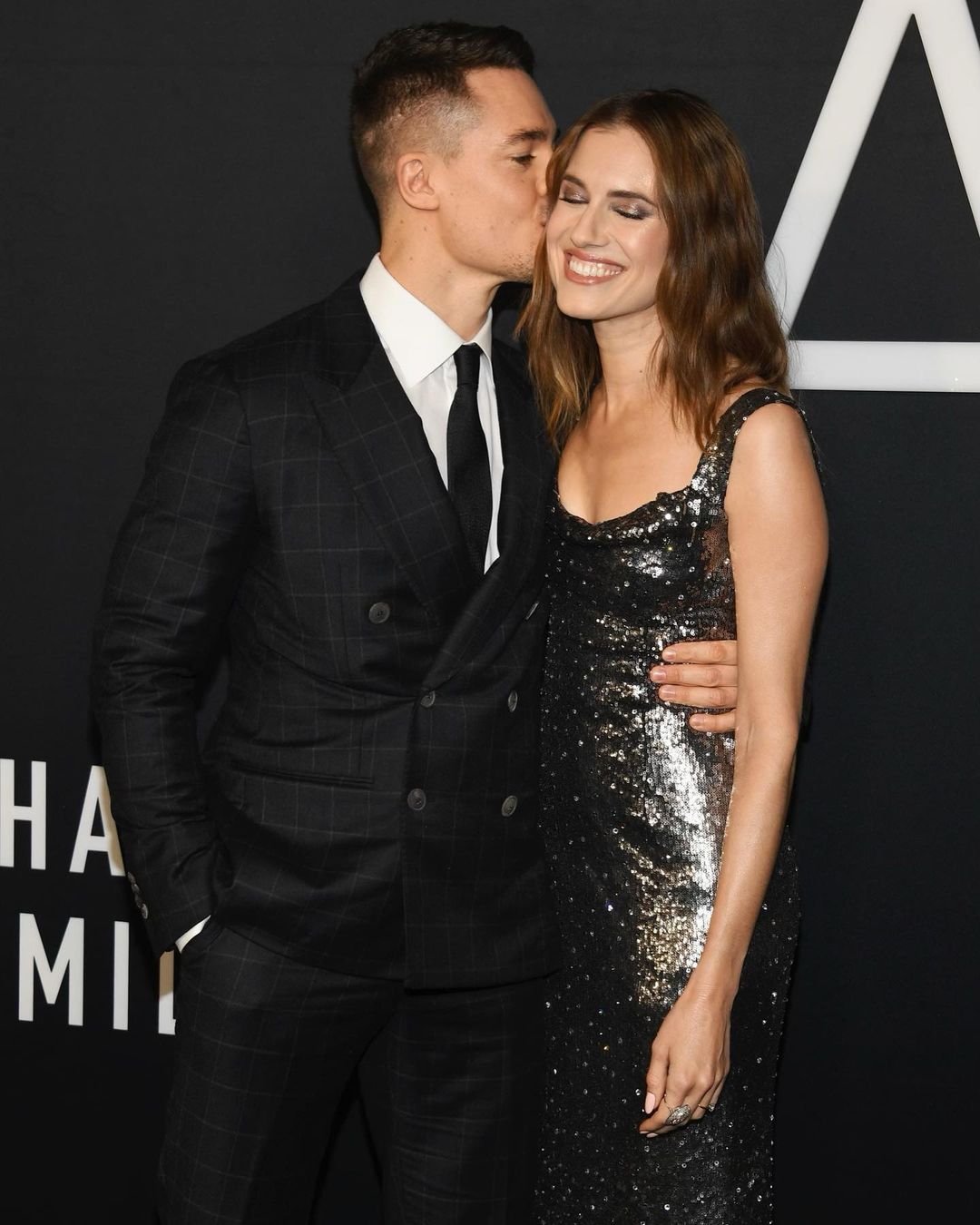 The couple has been together since 2019, they even have a one-year-old kid named Arlo. Just two days ago, they made their first appearance on the red carpet together and now Dreymon confirmed that they were indeed engaged!

The German actor took to Instagram to share the good news with over 1.3 million followers on Instagram. He posted a bunch of pictures with Williams and captioned it “Premiere of M3GAN with a screaming, laughing, cheering crowd. It’s the ultimate fun scarefest.”

In a separate line, he wrote “I’m so proud of my gorgeous fiancée @aw”. That is how fans knew that the two of them were engaged!

He continued the post with “Congratulations to everyone who worked so hard on what will likely be a new cult hit.” The 39-year-old ended the post with “Thank you @warrenalfiebaker for the @giorgioarmani suit. Love working with you.”

The two lovebirds first met on the set of their movie Horizon Line in late 2019. Before that, Allison was married to Ricky Van Veen for four years before they split at the beginning of 2019.

The couple is known for keeping their love life private. The way Dreymon shared the news of the engagement is not strange if you know them. Last year, they privately welcomed their son Arlo into the world.

No one knew about his birth until months later when they were spotted on a vacation with the baby in April 2022.

A source close to the couple said that “They are both private people individually, and they made the decision to keep this happy news to just a small circle of family and friends.”

Allison Williams’ relationship with Ricky Van Veen seemed like a fairy tale love story. Their mutual love of The Bachelor brought them together in 2011. In a romantic stance, he proposed to her the same way they met three years later.

All went well for them for a while. Both their careers started taking off and they started appearing together less often. They apparently even stayed separately before finally getting a divorce in 2019. 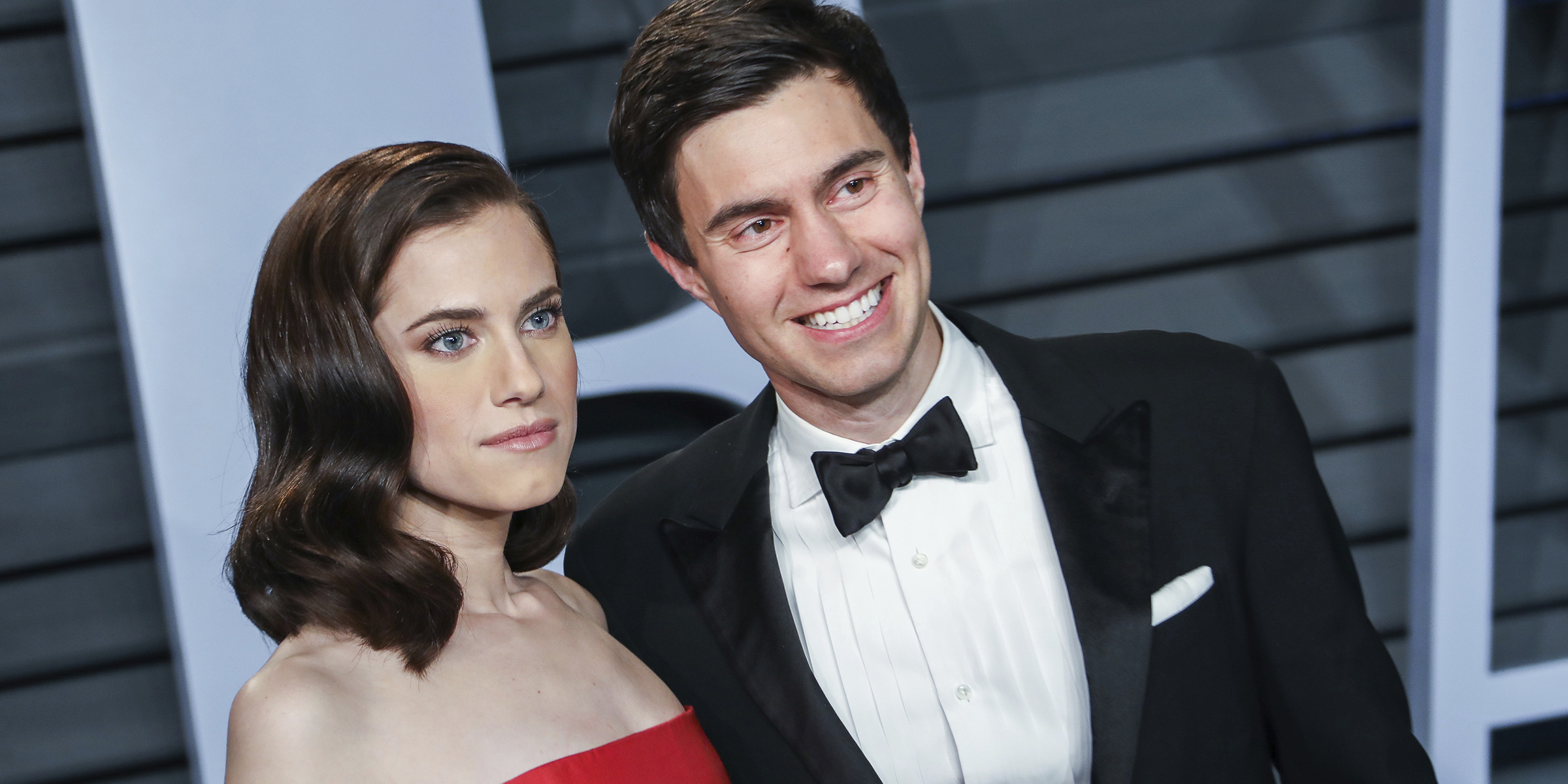 Two months after the split, Veen was spotted with a mystery woman. On the other hand, Williams remained lowkey and maybe posted 3 times on Instagram that whole year. Even though she was with Dreymon, she chose to keep her love life private from then on, so much so that no one even knew about her kid for months.

Although fans are happy to see the couple do well together, they wonder if they would get any glimpse of their private moments, especially marriage. With how protective the couple is of their relationship, there is a good chance that they might not share anything about the wedding. It might even be a small affair, unlike Williams’ last wedding which had more than 200 guests.