No guesses but you are here looking for Akame Ga Kill Season 2 deets, aren’t you?

Stay because the piece of info we have, might just make your day, you never know! If you are looking for a release date, ummmm….. Let’s see what we can get you.

Also, don’t tell me you didn’t have second thoughts about whether Season 2 will be there or not? 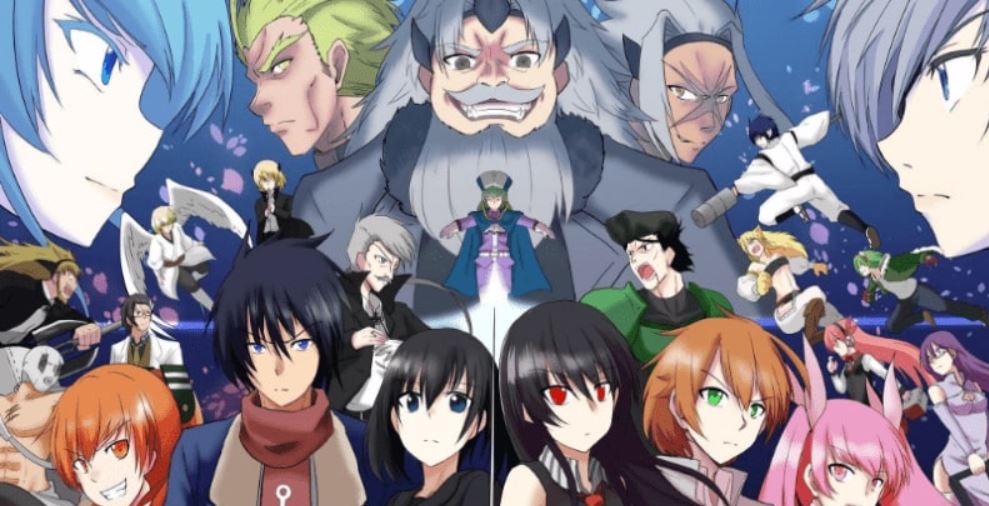 Well, then, just keep going because who knows it might be just worth it.

Akame Ga Kill or Akame Ga Kiru in Japanese is a series loved by people all over the world. Anime fans have been loving this show and the source material comes from Manga and Takahiro is the writer behind whereas for illustrations, we have Tetsuya Tashiro.

There’s no official word that has been out yet and Akame Ga Kill might, might just be there for a second season but there’s no guarantee.

The issue, however, is how the first season failed to accumulate the profits that could have been a surety and a possibility for an upcoming season. 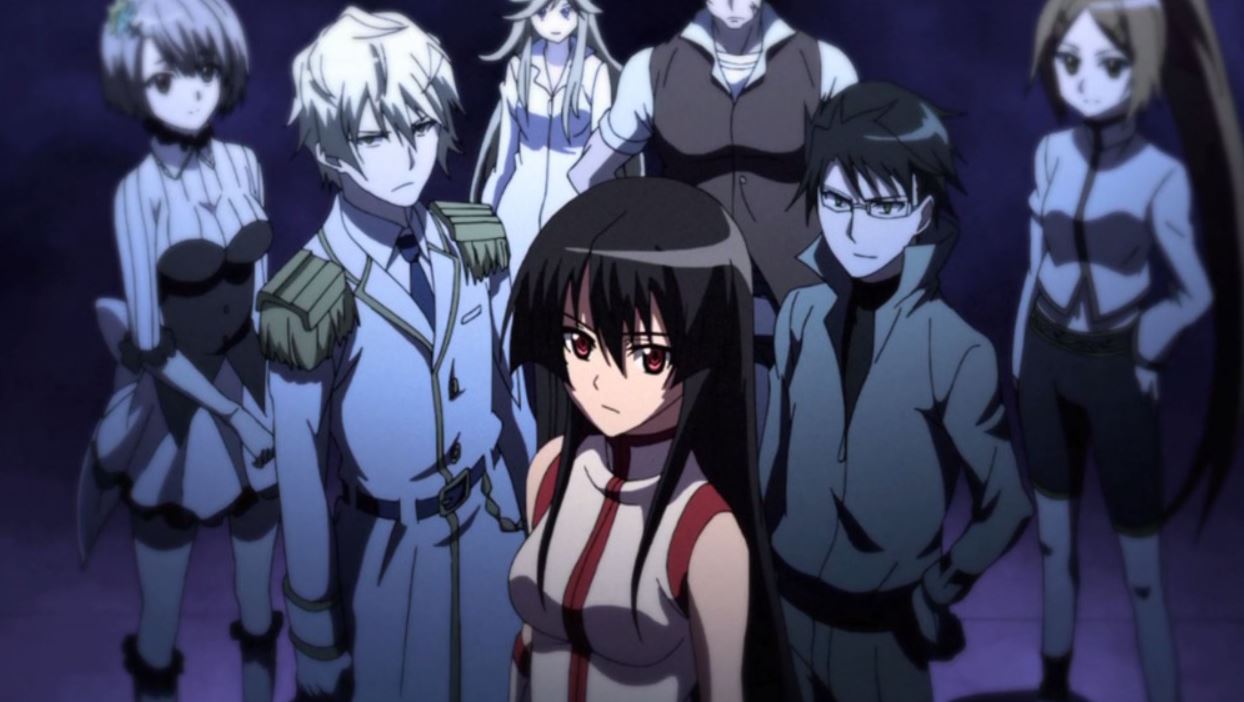 The Blu-ray sold only 2,150 copies and that number is not a good one. The same happened for manga which didn’t do a lot of good either. But let’s face it, there were other reasons involved too.

Season 1 of Akame Ga Kill had an epic and original ending. This directly or indirectly negates the chances of a second season. The low profit and margins just added more to it.

However, going by what the birds have to say, there is very little or if I may say, no chance for a season. This isn’t official yet but figuratively speaking, it has been 7 years since Season 1 came out.

The show could see a new adaptation and that’s how things will progress. If you have watched the first season, you can relate to the conversation I am having here since the ending of the show was clear to the anime fans.

The author of the show also came forward with another sequel called Hinowa Ga Crush! 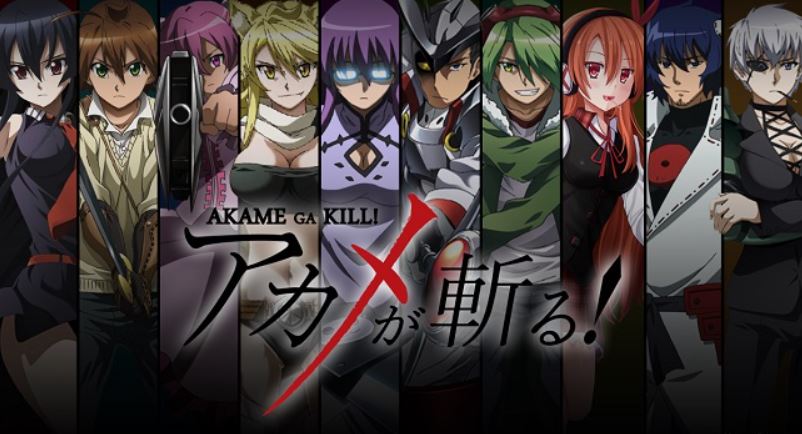 When Season 2 comes out, possible, that the show will move forward in volumes.

The city capital was shattered in the last episode of the season. The death of Tatsumi also made it worse. For all the wrongs that happened, Akame ends up taking the blame.

The post-credits of the show have a lonely Akame strolling in a desert. 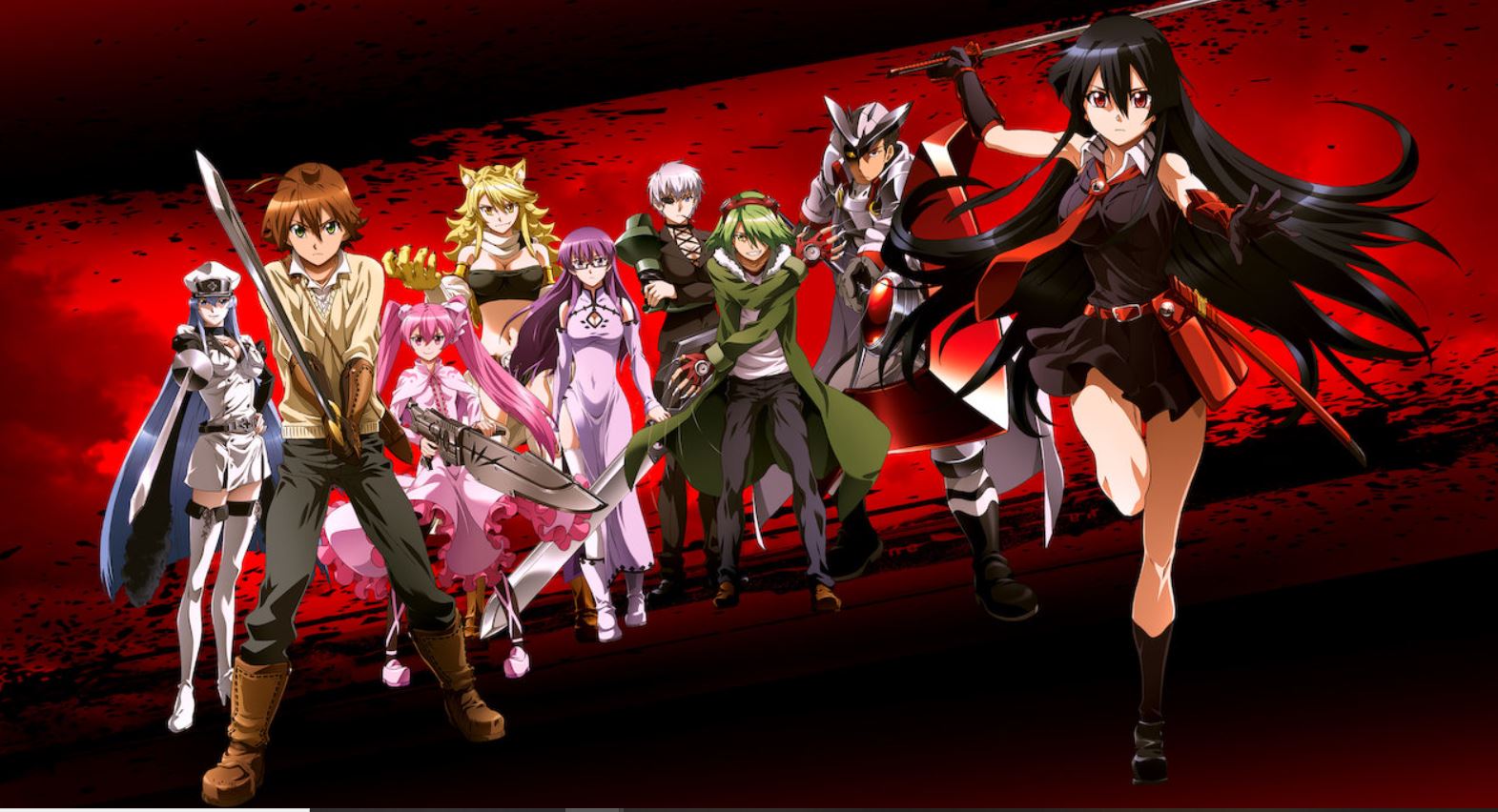 Don’t know what fate has for Akame Ga Kill Season 2, however, patience is the key, my friend.