Ahsoka Series Will Have Hayden Christensen as Anakin Skywalker

Ahsoka, Disney+ Series is ready to surprise you when you find out WHO is playing WHAT in the series.

Disney+ Star Wars is having a spinoff show, titled Ahsoka and Hayden Christensen has geared up to reprise his role as Anakin Skywalker. Can we then say that Hayden is coming back to the galaxy? This time, a wee bit earlier than we thought. 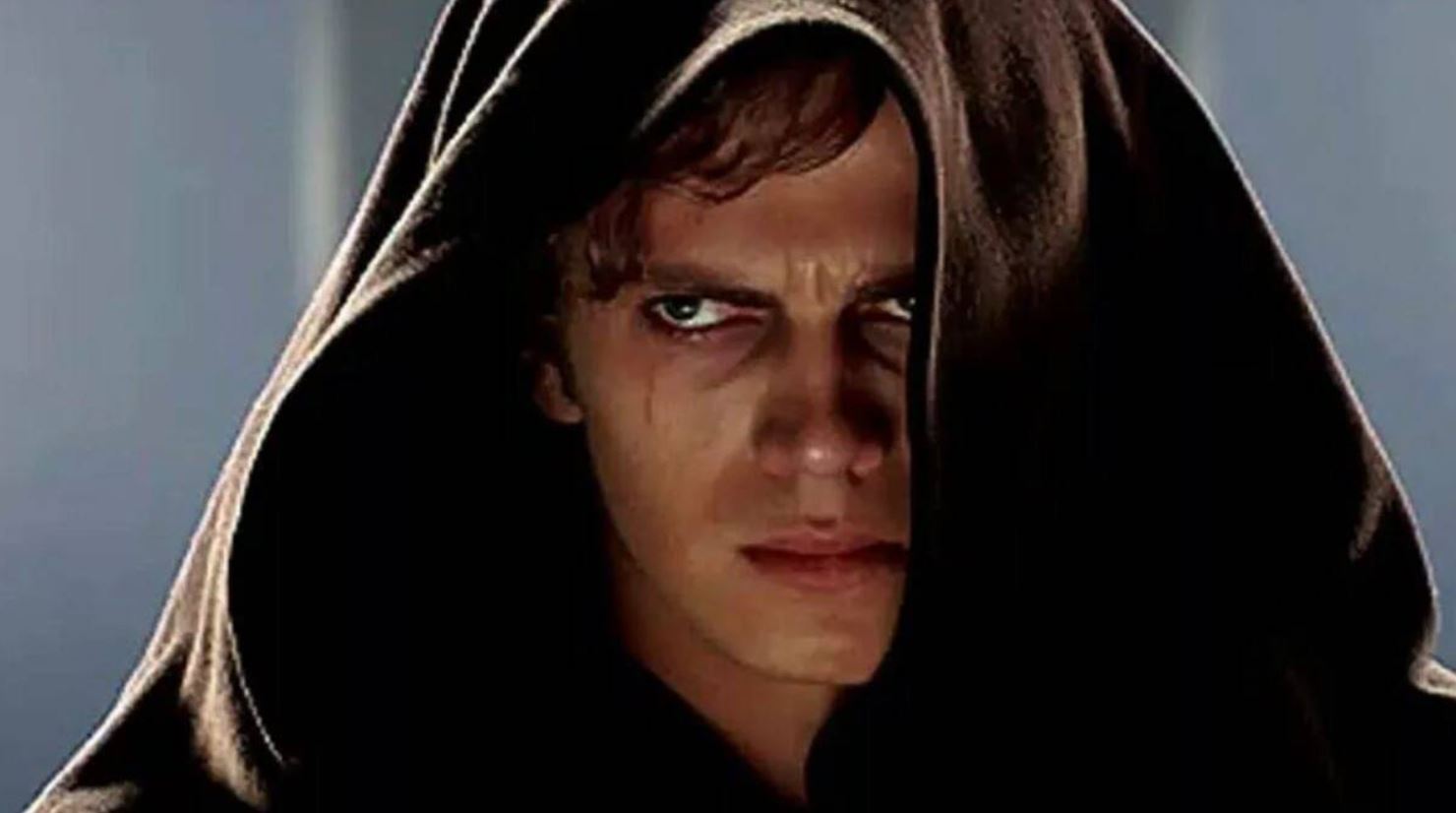 The actor as Anakin Skywalker in the Disney+ series Ahsoka looks completely ready. The series follows Ahsoka Tano, a former apprentice of Anakin. Rosario Ahsoka who you will see as Ahsoka Tano.

Earlier, in 2002 and 2005, Christensen was indeed the one to the role as Anakin. He played his role in both, Attack of the Clones and Revenge of the Sith.

The report was confirmed on Friday and then, Dawson made it official on his Instagram. Only to maybe delete it later.

The other representatives for Disney didn’t straight up vouch to speak anything about it. Earlier, it was also reported that Hayden Christensen will be a part of the Obi-Wan Kenobi Series as Death Vader.

Right now, we don’t know how and what he will represent in the Ahsoka series. The series, however, will be set up in The Mandalorian timeline. It was the first time the world saw Dawnson as Ahsoka. 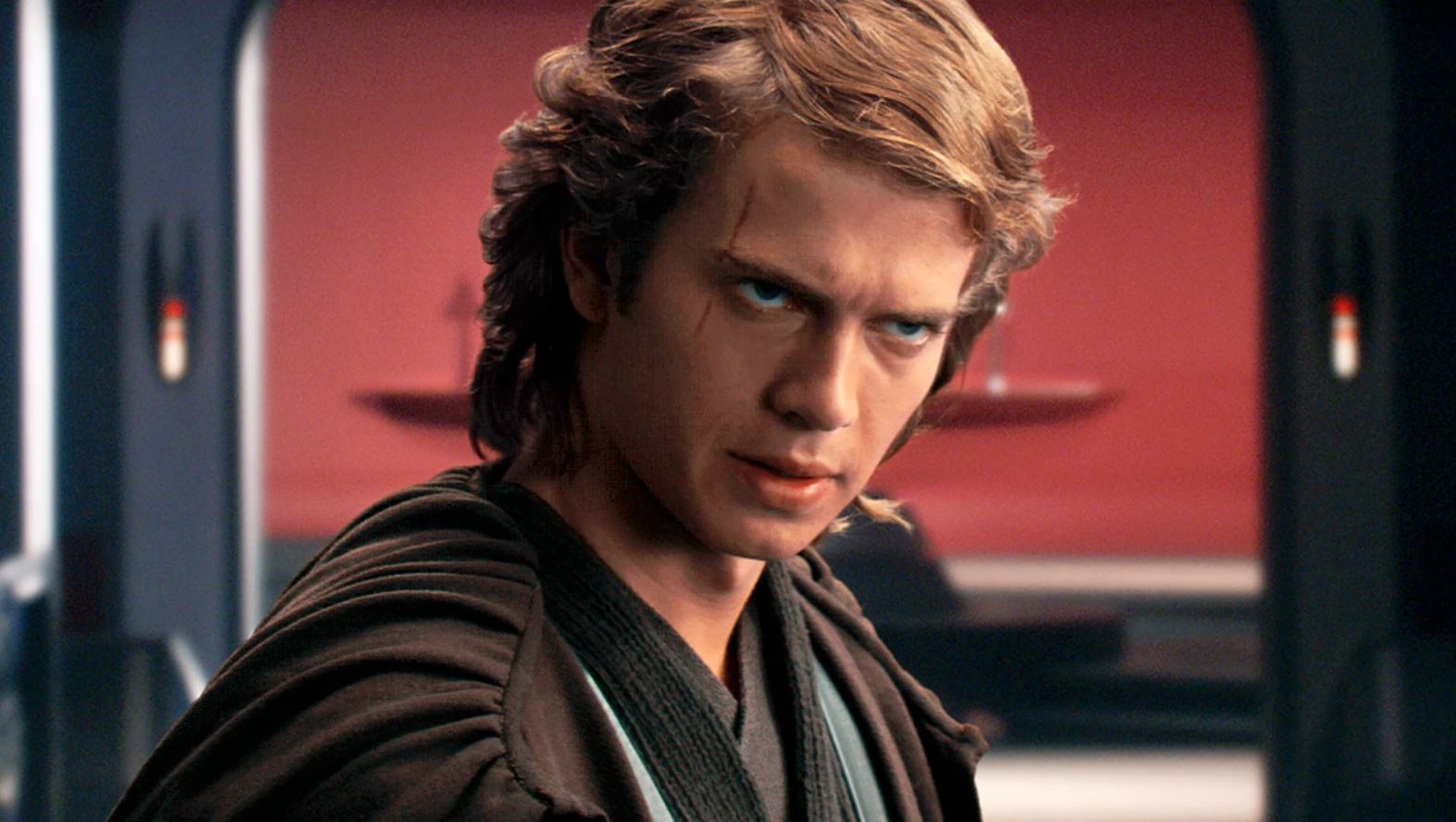 The Mandolorian was a huge success and therefore, it opened tons of options for the Star Wars television shows. Some of them are, Obi-Wan Kenobi, Andor, Boba Fett, Obi-Wan Kenobi and Ahsoka.

Earlier, there was a huge impact before the trilogy was released. Christensen’s and George Lucas’ fell under the pit of criticism.

Ahsoka will start production in 2022 and in the list of producers we will have Dave Filoni and Jon Favreau.

The shooting of the show started in April and now, we can expect an exclusive premiere on Disney+. Deborah Chow will be the director of the show and we can’t wait to see all the magic he has to offer. 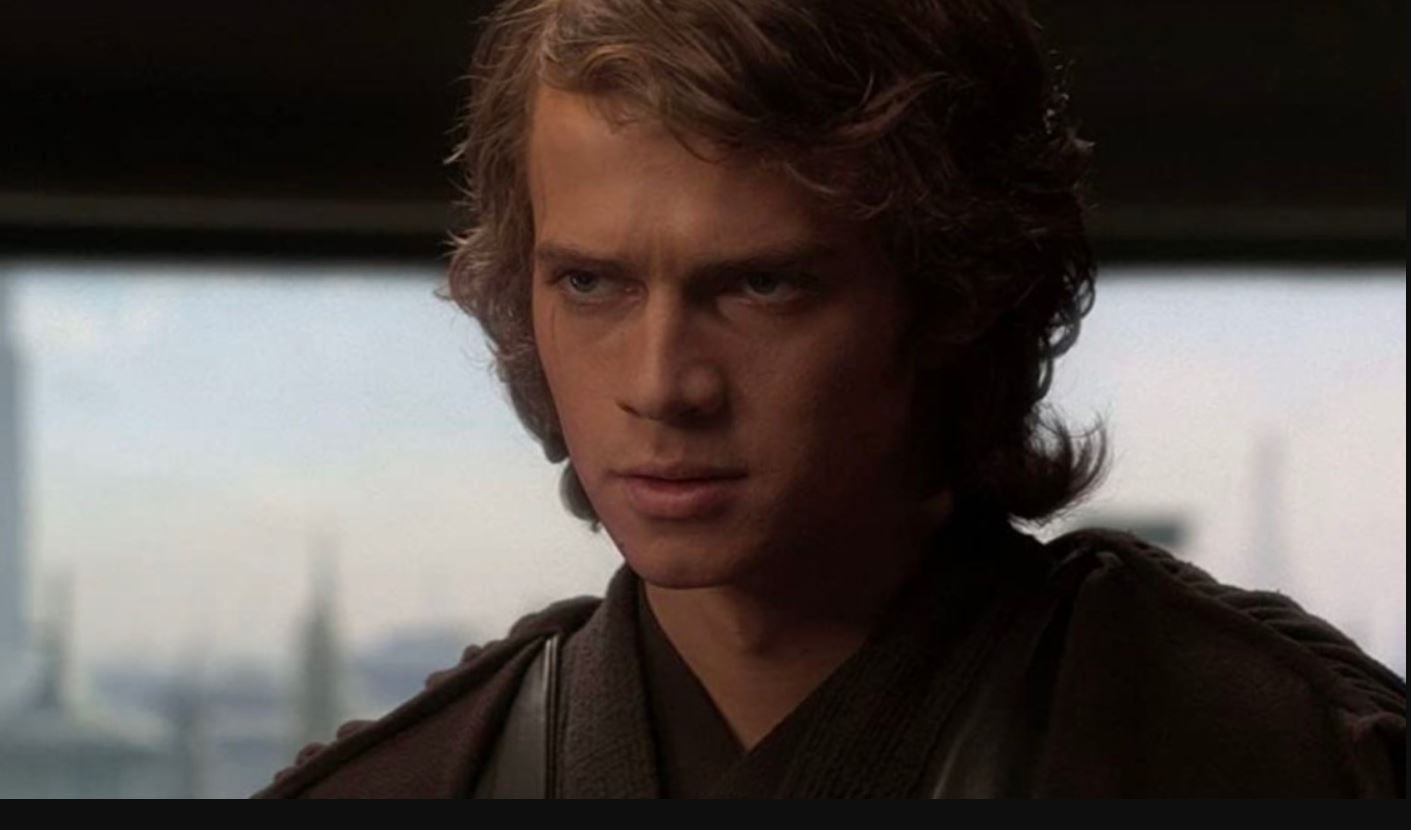 Honestly, everyone is getting impatient since they can’t wait to see Christensen’s role back in both shows.

So, tell us, what do you think about this piece of information? Will Anakin be the right fit in the series? Let us know.