America’s Got Talent Judges  Simon Cowell, Heidi Klum, Howie Mandel and Sofía Vergara appeared on The Kelly Clarkson Show and discussed how their fellow-judge Sofía Vergara is to blame for their accidents, of course, jokingly. Simon lovingly calls her the “assassin”. Read on to learn more about this quirky conversation. 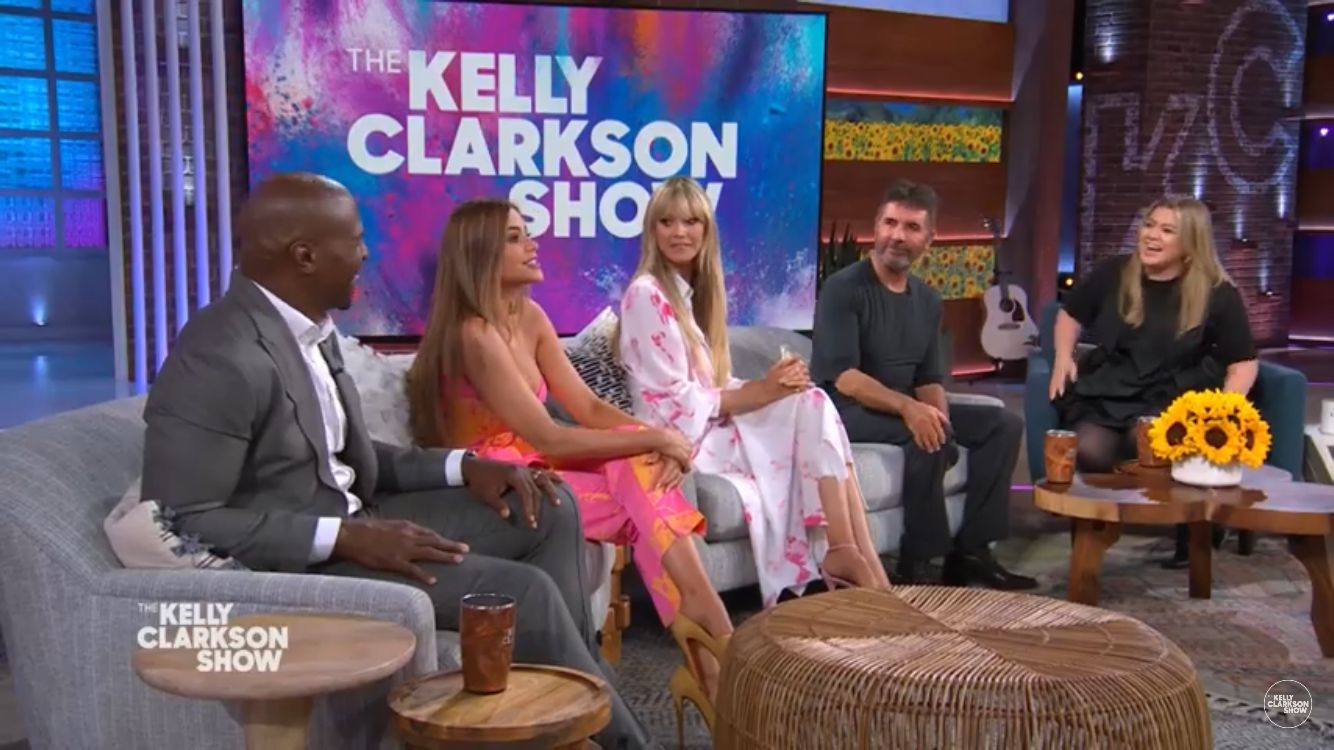 Phew, Sofía Vergara is an Assassin…

The “AGT” judges appeared on The Kelly Clarkson Show and discussed their accident-related experiences. Simon joked that his fellow “America’s Got Talent” judge Sofía Vergara is to blame.

Simon reveals that ever since Sofía, whom he lovingly refers to as “the assassin” joined “AGT,” all of the judges have either had accidents or fallen ill. Kelly Clarkson asked Simon why does he keep getting on bikes!

Simon replied, “It’s the assassin. Ever since Sofía joined the show, we’ve all had accidents.” A shocked Kelly asked, “Wait, is this true.” A defensive Sofía Vergara interfered in between and said, “I don’t believe it because nothing has ever happened to me. I don’t know why he blames me for everything.” Everyone burst into laughter after this small conversation.

Kelly continued to ask Heidi Klum and Howie Mande about their accident-related accidents. A playful Simon once again interfered and said, “We’ve all had accidents ever since Sofía joined the show.” Sophia, on the other hand, mocked her fellow judges by saying that she has never contracted Covid-19 or anything close to an accident. 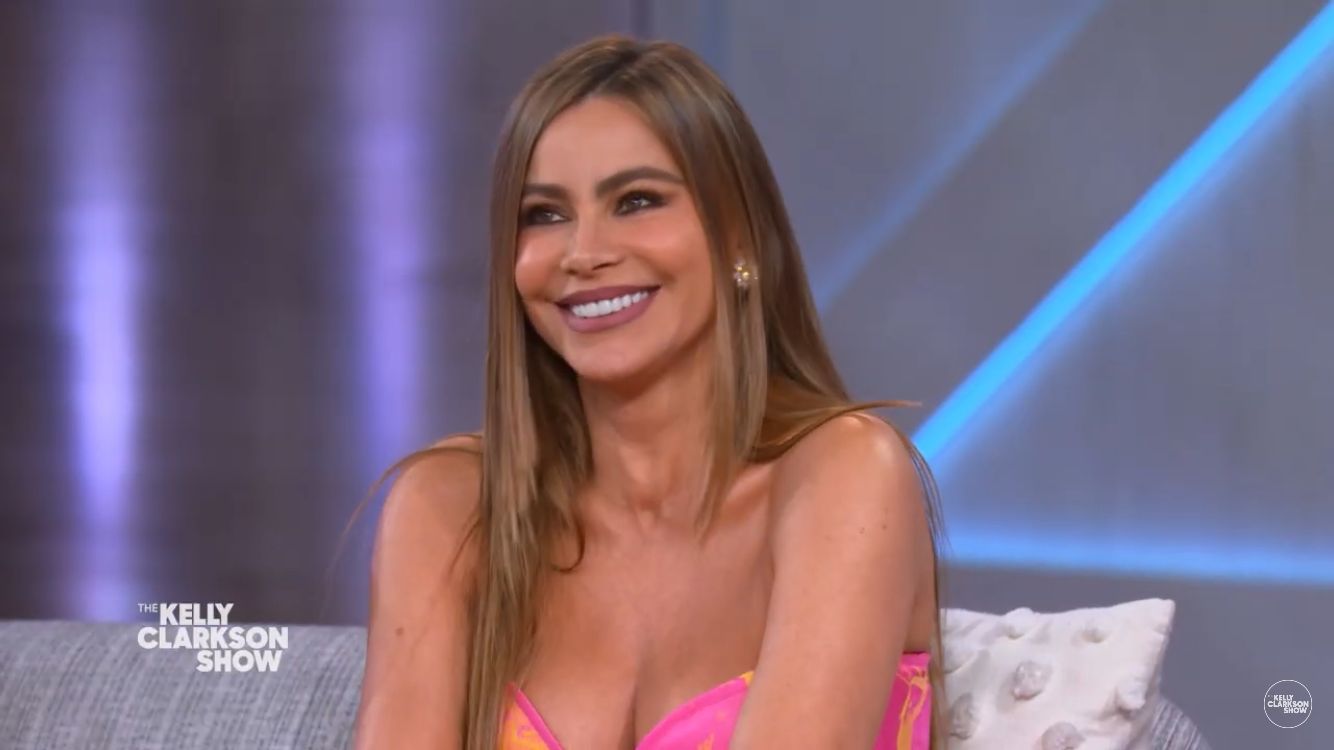 Heidi Klum stated, “When Sofía came the first year, we met the next day, I was ill.” Sofía told Kelly that she had to judge the whole show by herself. After listening to the phenomenon judges, Kelly took Sofía’s side and said that she doesn’t think that Sofía is bad juju. She added, “I think you’re a great juju!” It was like everyone was present there to take the 49-year-old Columbian actress’s case. 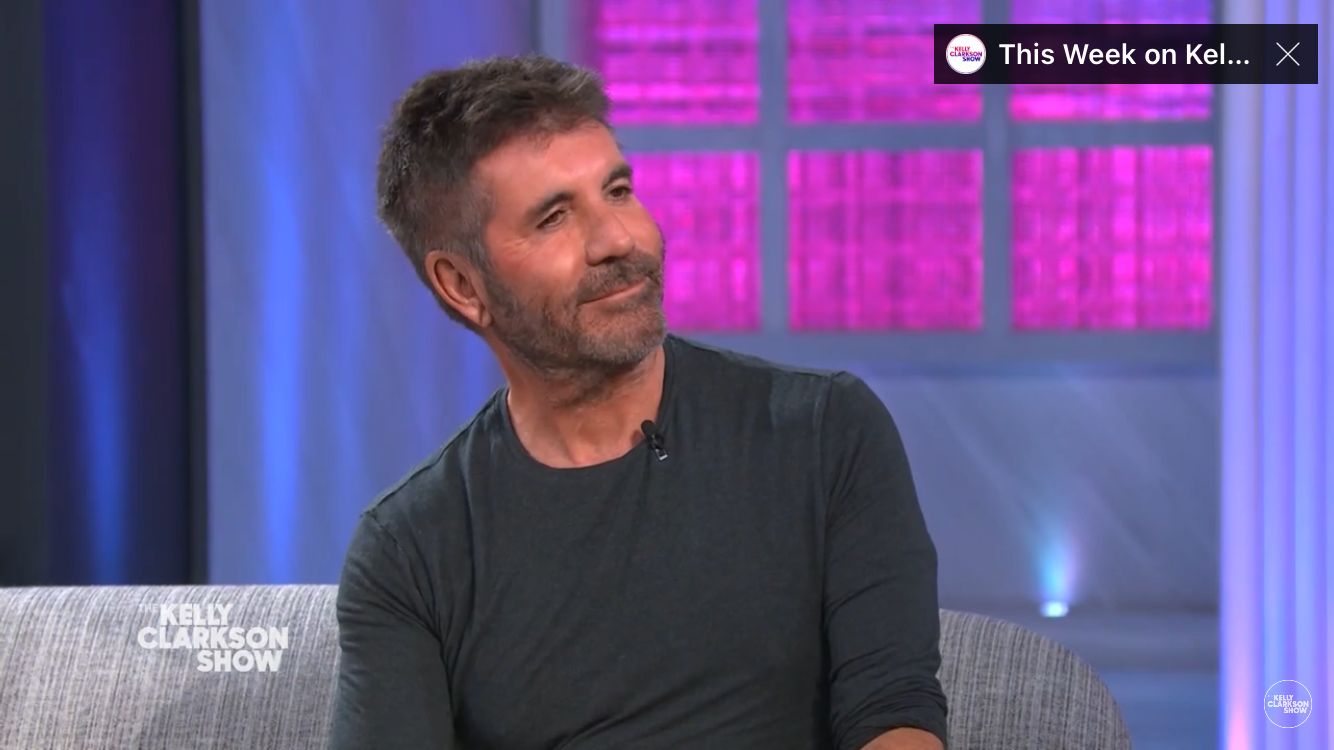 Simon Cowell has had two terrifying accidents in three years. If you recall, America’s Got Talent judge met with a crazy bike accident which left his arm broken. He revealed that he was “lucky to be alive” since he was propelled off the bike after driving 20 mph and was not wearing a helmet.

He was pedalling along, with his electric motor on, when the wheels suddenly went from under him after hitting a wet patch. He slipped and went flying over the handlebars into the middle of the road. Well, the accident happened because Simon failed to ensure his safety.

The seventeenth season of America’s Got Talent was announced on March 31, 2022, with the same judging panel and host from the previous two seasons set to return. The season premieres today (May 31, 2022). Do you think that this gorgeous actress and model can ever be bad juju for someone, eh?