Aerosmith released a statement regarding the cancellation of their June and July Las Vegas shows following Steve Tyler’s health issues. The “Dream On” star has entered rehab after relapsing. He has voluntarily entered a treatment program to concentrate on his health and recovery. The statement reads as under:

“As many of you know, our beloved brother Steven has worked on his sobriety for many years, after foot surgery to prepare for the stage and the necessity of pain management during the process, he has recently relapsed and voluntarily entered a treatment program to concentrate on his health and recovery. We are truly sorry to inform our fans and friends that we must cancel our first set of Las Vegas Residency dates this June and July while he focuses on his well-being. 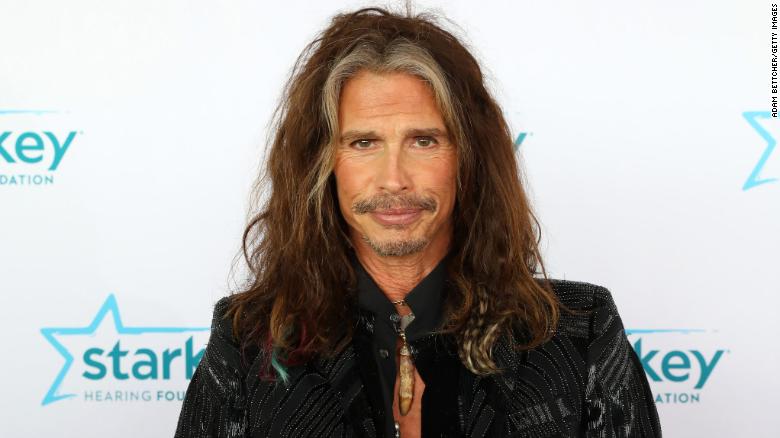 We will continue our 2022 dates starting in September, and we’ll let you know any further updates as soon as we can. We are devastated that we have inconvenienced so many of you, especially our most loyal fans who often travel great distances to experience our shows. Thank you for your understanding and for your support for Steven during this time.

Fans have supported Aerosmith’s decision and have come forward to pour their wishes for Steven. One fan wrote “It happens…Take care. Much Love and Respect.” Another fan wrote “Addiction is so hard. We love you and wish Steven all the support and good vibes he can get. His health is more important than gigs. We’ll wait.”

The band also mentioned that if fans have purchased their tickets via Ticketmaster, their tickets will be refunded.  Aerosmith also asked fans to contact their point of purchase for information on refunds.

A Hope to Return in September… 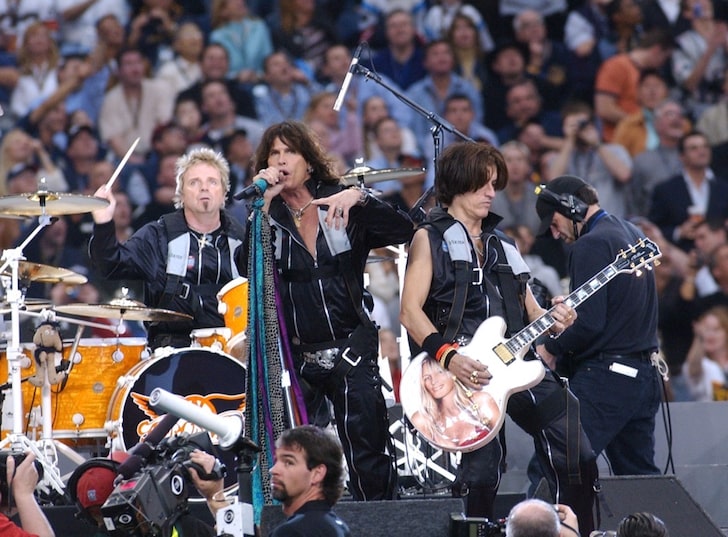 Aerosmith members are like a family to each other. Steven formed Aerosmith in around 1970, with Joe Perry, Tom Hamilton, Joey Kramer and Ray Tabano. He previously opened up about his struggles with drugs in a chat with Haute Living, explaining that his bandmates and management staged an intervention in 1988 when things became too much.

Steven revealed that it took him  ‘many years to get over the anger he felt towards them, to see that he was grateful for the incident. He spoke in a publication, “There was a moment in ’88 where management and the band pulled an intervention on me. They thought, get the lead singer sober, and all our problems would be over. So I got sober and, you know, it took me many years to get over the anger of them sending me to rehab while they went on vacation.” Once again, Steven’s brothers have come forward to support their lead singer. Band members including Tom Hamilton, Joey Kramer, Joe Perry and Brad Whitford have given priority to their lead singer’s health. However, they noted that they hope to return to the stage in September.  What do you think about Aerosmith’s decision?