Actor & Rapper, Ice Cube Denied for COVID-19 Vaccine and Walked Out of ‘Oh Hell No’

$9 Million Payday since Ice Cube called it quits? Someone is having a rough day!

Rapper and Actor, Ice Cube, has decided to drop of Oh Hell No, the upcoming Sony comedy. 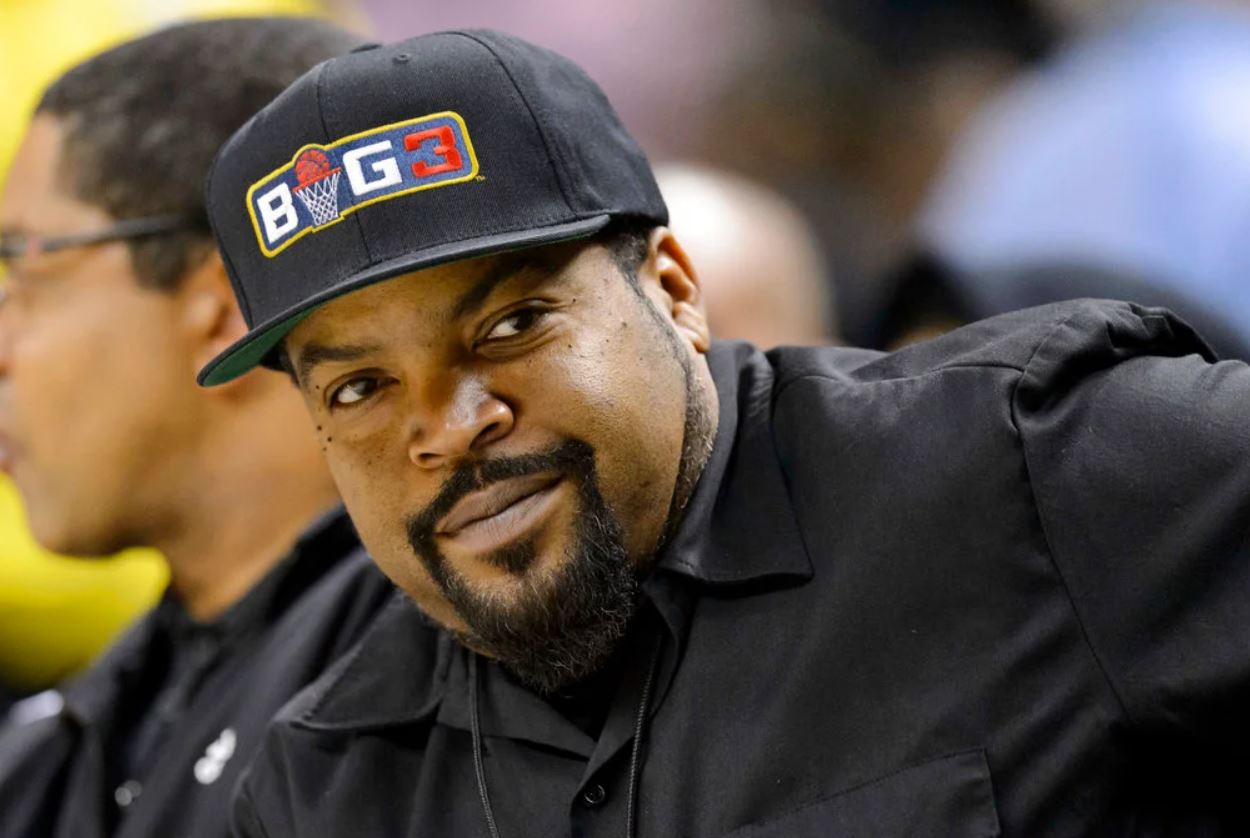 Ice Cube simply said ”No” to the Covid-19 vaccine. This not only departed Ice Cube from the show but he lost his chance to star opposite Jack Black, his co-star in the show.

Moreover, Sony politely declined to comment on the subject. Ice Cube’s personal representative and agency WME also denied commenting. In addition to these, the producer and co-lead of Oh Hell No, Jack Black, and Matt Tolmack, issued no comments whatsoever.

Producers are now looking for a replacement as soon as they can to resume the production of the movie. In the director seat is Kitao Sakurai.

The partnership of Ice Cube and Black dates back to June when the duo got together.

The shooting was supposed to take place in Hawaii, this winter. During the same time, Black suffered an injury while he was filming for an episode. Before it went any further, the producers of Oh Hell No requested how they need every cast member should be ”vaccinated”

Since the search for a replacement continues for Ice Cube who walked off leaving a $9 Million Payday. 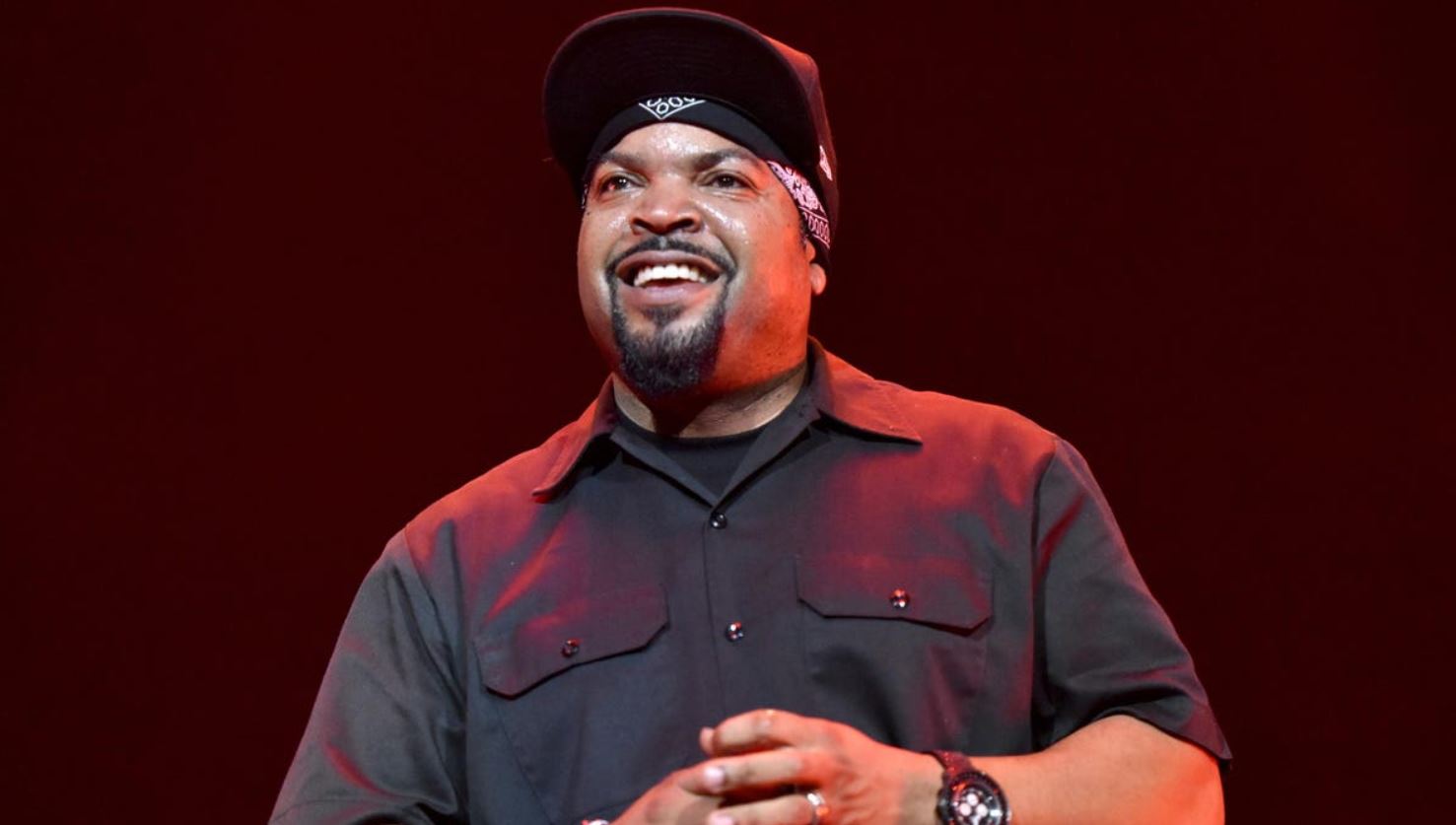 Well, Ice Cube has always been conscious of the Covid protocols. He is always seen wearing a mask amid the audience in public. In addition, Ice Cube also gathered praise for donating 2,000 face masks to Bacone College in Oklahoma in August.

Also, during the lockdown, he also introduced the world to T-Shirts that read ”Check Yo Self Before You Wreck Yo Self” and could see him wearing a mask.

In recent times, this is Ice Cube’s second attempt to drop out of an ongoing project. He was also to be a part of Flint, a boxing movie. Currently, he is not a part of it. The reasons, whatsoever for his exit, weren’t clear. 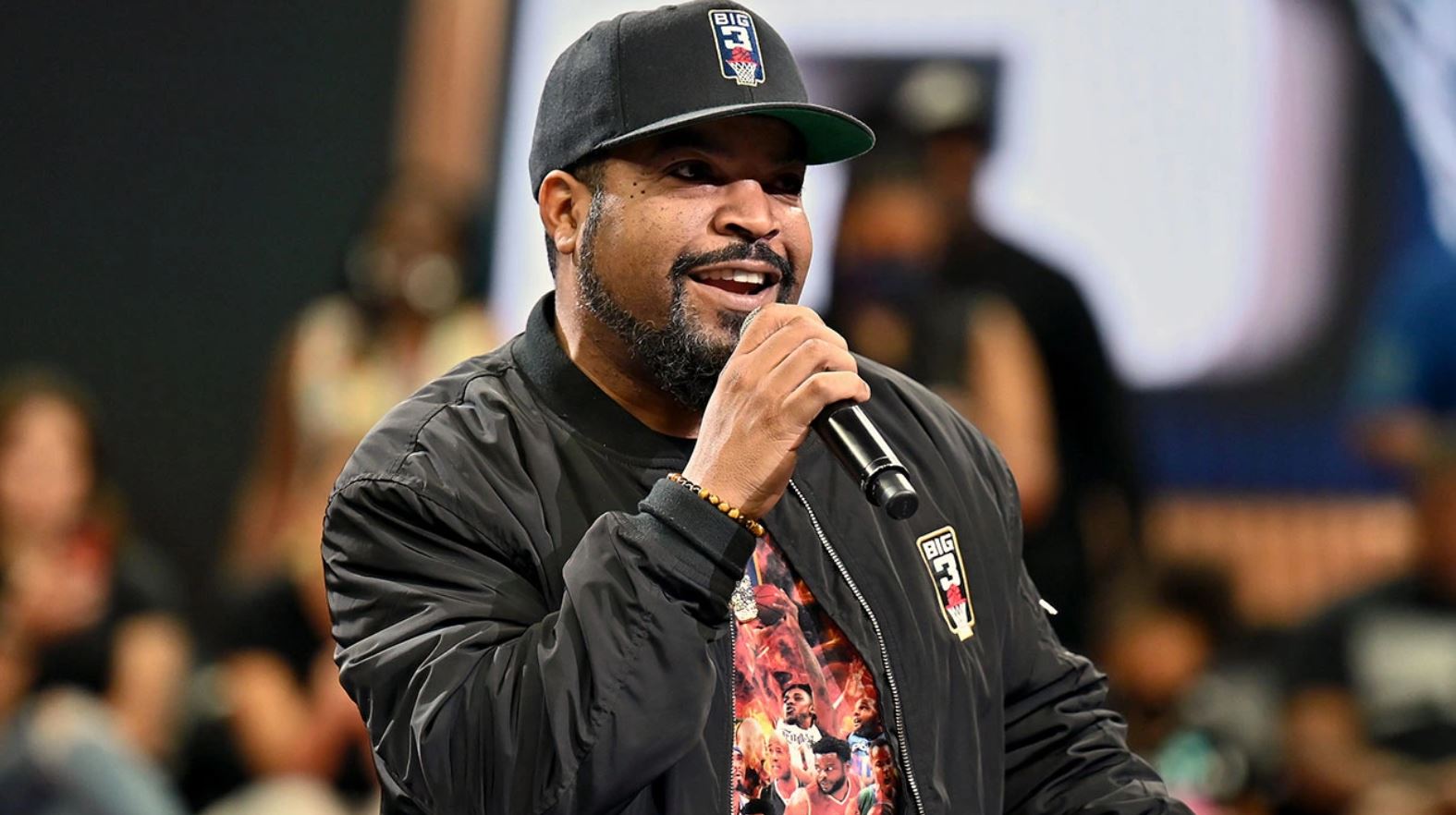 A contract between the guilds and studio has circulated which gives the producers the option to “to implement mandatory vaccination policies for casts and crew in Zone A”  — “on a production-by-production basis.”

This just got interesting and it will be fun to see a replacement for Ice Cube.