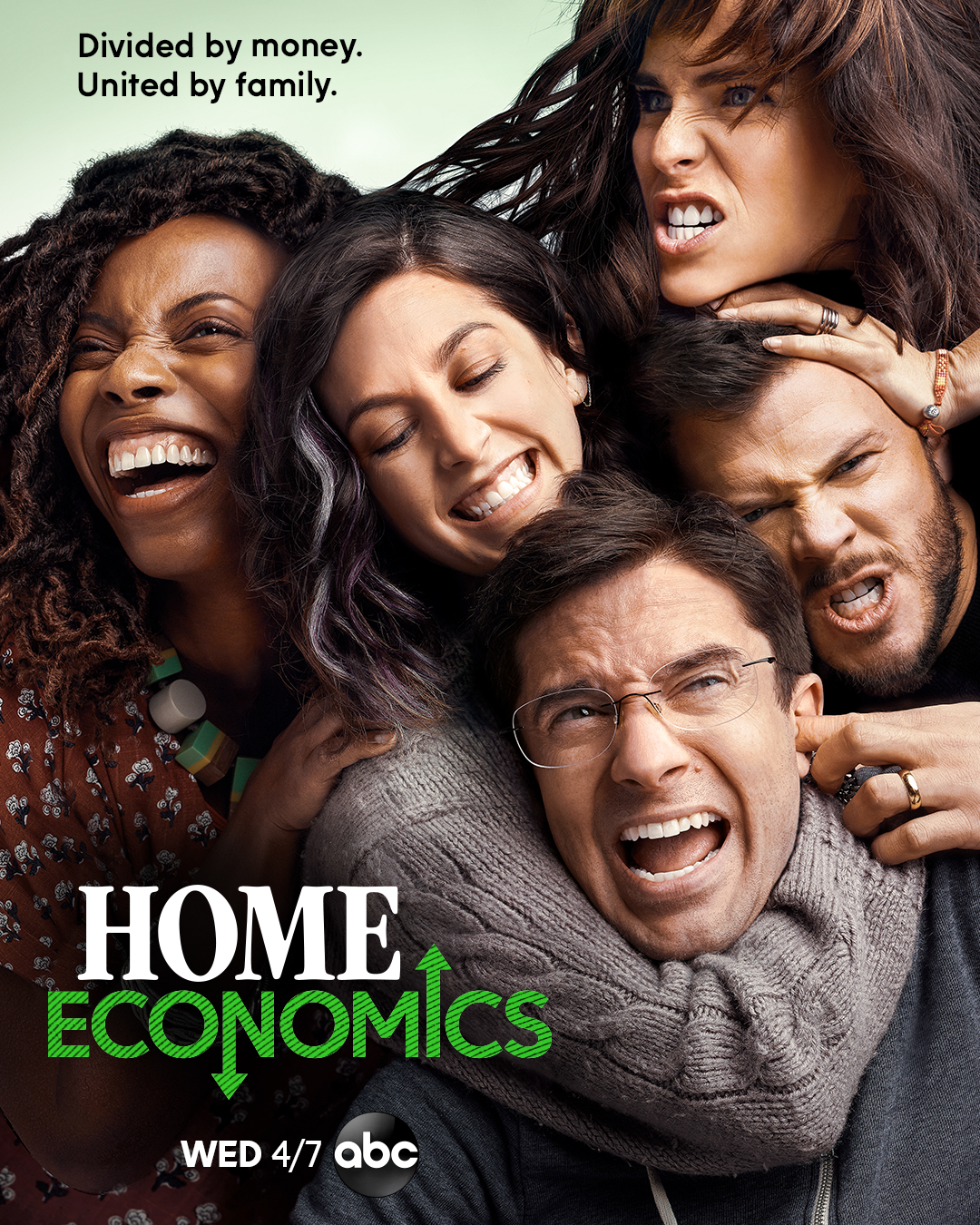 Home Economics has since dipped slightly in the demo, but rose and remained steady in recent weeks with a 0.3 rating. Now, ABC has renewed Season 2 following the success of Season 2. Read on to learn more about the upcoming season.

What’s next for Tom?

Time to get up and dance! The Hayworths are back for Season 3 🎊 pic.twitter.com/nYNlaGkddN

Created by John Aboud and Michael Colton, Home Economics is inspired by the real-life events of Michael Colton. The sitcom is produced by Lionsgate and ABC Signature. It follows the life of Tom and the struggle he faces in his journey to becoming a famous author.

Tom (Grace) is the middle sibling and is a middle-class author. He has taken a loan from Conor who is the youngest and most established sibling. Tom is married to Marina (Souza), a former attorney, and they have three kids. Sarah (McGee) is the eldest sibling and an out-of-work child therapist who’s barely making ends meet. She is married to Denise (Zamata), a teacher, and they have two kids and live in a cramped Bay Area loft.

Season 2 ends with the episode “Ticket to Space, $1 million”, which will air on 18 May. Now that ABC is renewed for Season 3. In Season 2, Tom has completed his manuscript, and now he’s waiting for the news about his new book.

The entire family decides to go on a road trip to support Tom. Meanwhile, Marina encourages everyone to calm down and offers to take some edibles. But will it help Tom to ease down? It seems that the story will carry on with the entire star cast returning to Season 3.

The Home Economics Twitter account posted the news about the renewal of Season 3 today. The tweet stated, “Time to Get up and Dance! The Hayworths are back for Season 3.” The Home Economics Season 2 finale airs on the same day as the finale of “The Wonder Years” i.e. Wednesday, May 18th. Home Economics documents the uncomfortable yet heartwarming relationships of three siblings in very different situations: one in the ultra-rich, one in the middle class and one struggling.

The series narrates Tom’s struggle toward his journey to becoming a famous author. However, his financial struggle leads him to ask Connor to lend him some money. Further, there was a feud over Tom’s new book. Sarah thinks the book is quite sexist, while Connor hasn’t read it yet. So, Sarah leaves the place, but Connor tries to convince her to stay.

Home Economics has a total of 29 episodes, divided into two seasons. On Rotten Tomatoes, the series holds an approval rating of 82% based on 11 critic reviews, with an average rating of 7/10.

The chemistry between its well-cast siblings and a real sense of affection equals a lot of potential for positive growth in the series. The official date is not released yet but sources confirm that Season 3 is set to air in mid-2023. Are you excited to see the Hayworths again?