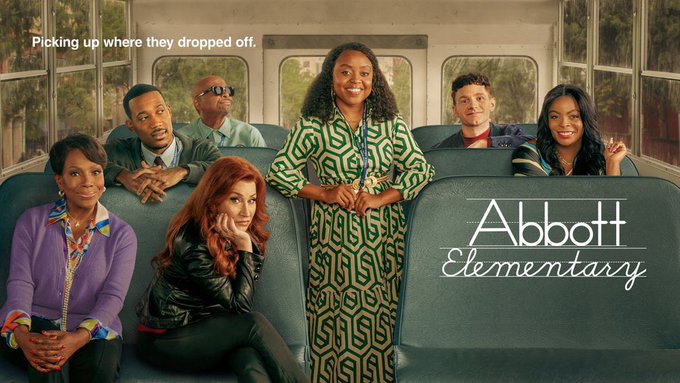 The show follows the lives of the teachers and students at Abbott Elementary as they deal with the challenges of being part of an institution that receives so little funding.

With a cast of engaging characters and a storyline that explores the idea of what it means to be a teacher, Abbott Elementary is one of TV’s best shows. It’s been getting great reviews, and there are even rumours that it could be picked up by a new network! 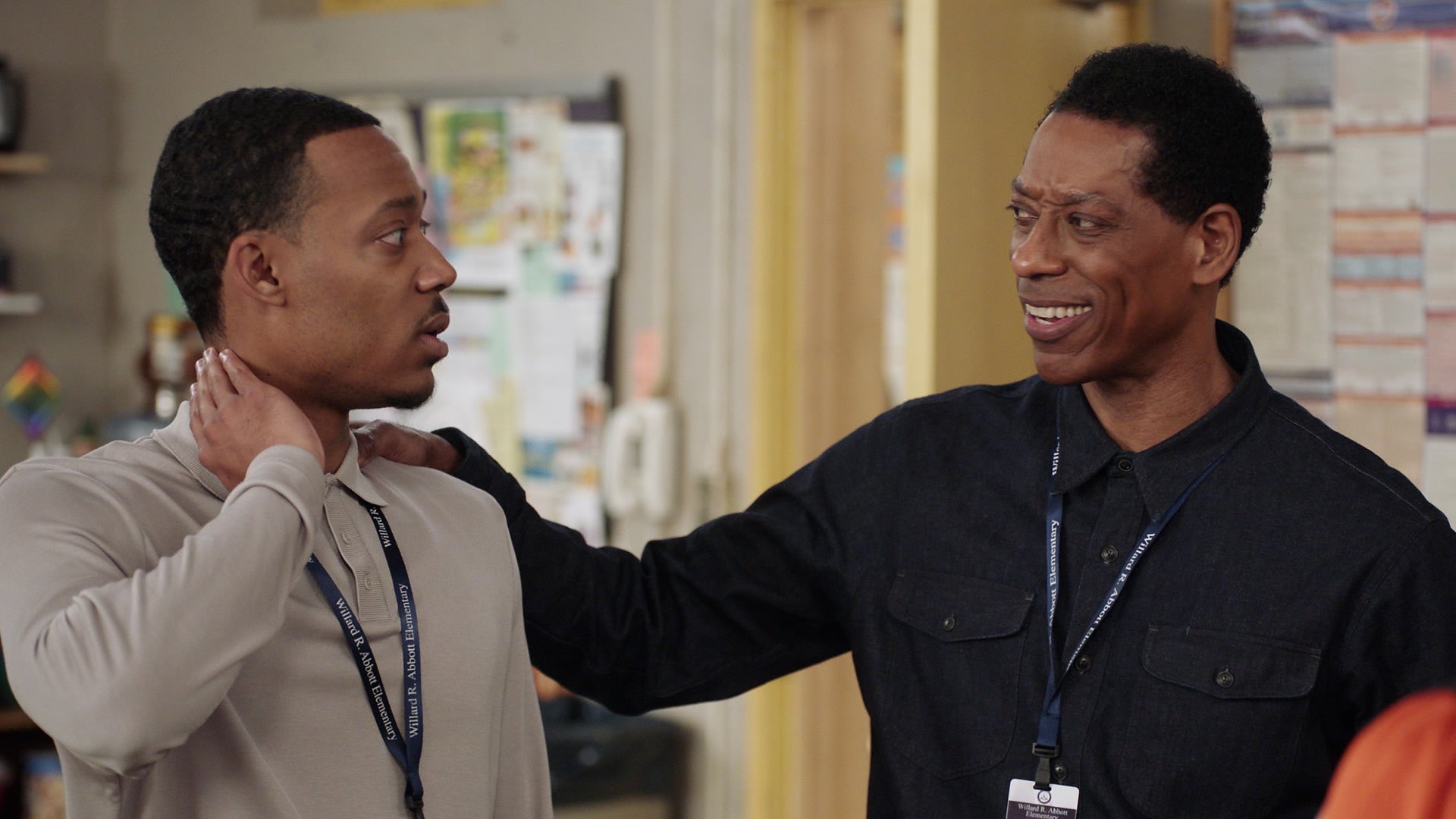 So, for all those who have been obsessed with the first two seasons of the laughter riot, there is fun news waiting for you in the store. Check out this article to grab the deets! 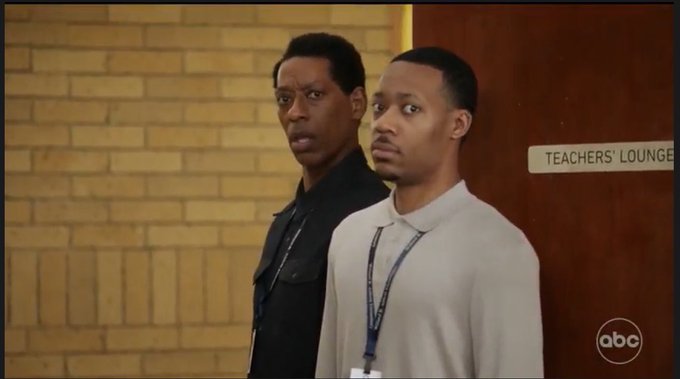 It’s a mockumentary-style comedy bringing you one of the finest experiences of living in the life of public schools that too unfunded. The show takes you through several emotions of personal and professional up-downs.

The show has been consistently nominated for awards and has won a few—for example, it was named Best Television Series at the Gotham Awards and Best Comedy Series at the Critics’ Choice Awards. The show also received an Emmy nomination for Outstanding Original Main Title Theme Music for a Series. 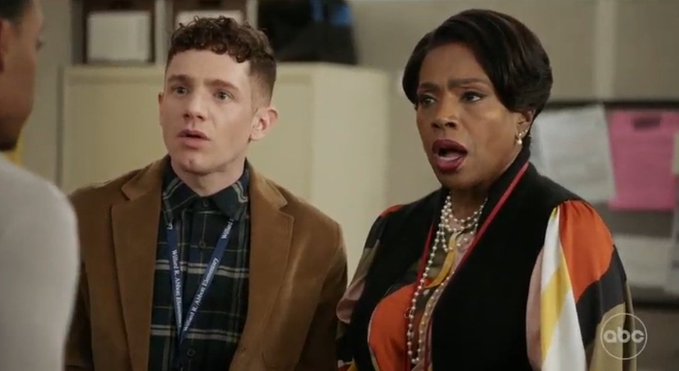 Coming to the big announcement, the series has been raised ahead for season 3. ABC is hosting the 2023 Winter Press Tour, to showcase its new programming for the upcoming year.

The Television Critics Association is part of this event and will be offering a glimpse into what they have in store! During their onstage appearance, the creators of Emmy-winning comedy Abbott Elementary confirmed that their show will remain in production for the future of the show. 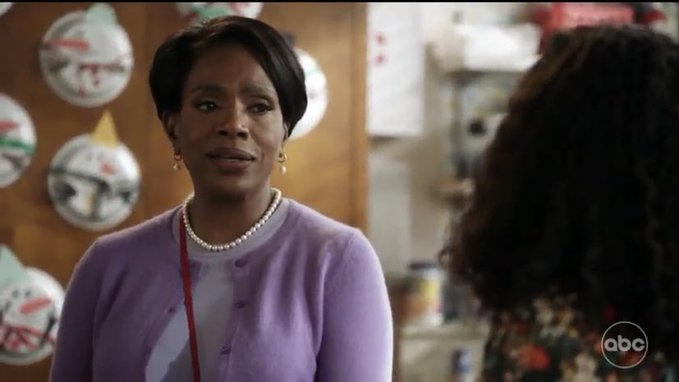 The popular series has been granted a third season due to the success of Season 2, which is already halfway done.

The show follows a group of teachers who work together at Abbott Elementary, a school struggling to keep up with its own expenses and those of its students. 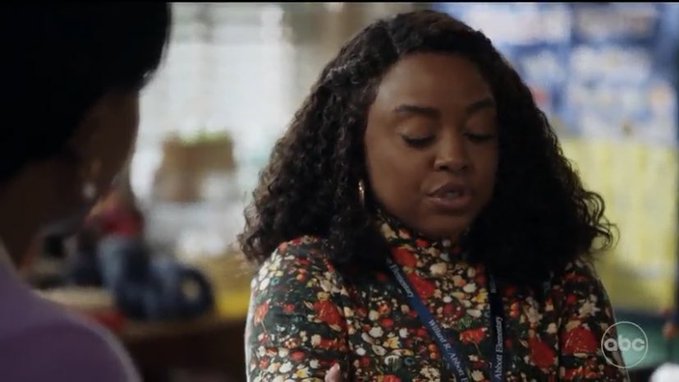 They’re trying to do their best but they’re also working long hours with little pay and no benefits, so they often find themselves pulling all-nighters or taking on extra shifts.

The series follows them as they grapple with their own personal problems: some are dealing with debt from student loans; others are struggling with relationships or caring for children.

When Is Season 3 Arriving? 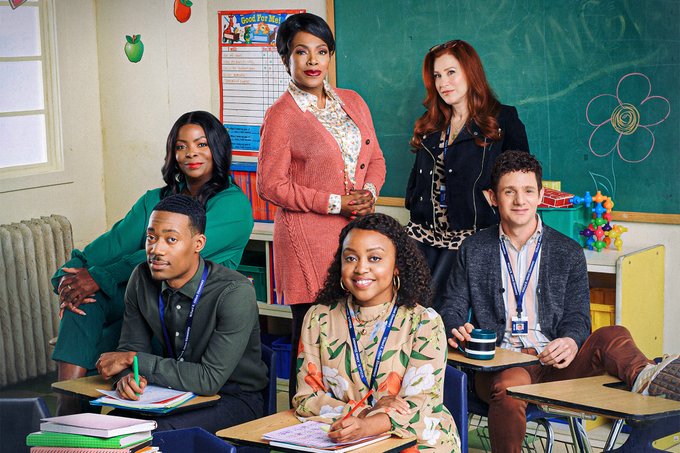 Last year saw the debut of Abbott Elementary on broadcast channels, with it quickly establishing itself as one of the tops shows on TV.

Its success was due to its captivating story and great performances from the cast. Since the show is doing its second round, there is no official release date announced by the network.