Well, that’s quite early, isn’t it? It’s even earlier than we expected Season 4 to be officially announced. In any case, it’s certainly a fantastic news for the viewers. As stated before, Season 3 was just released in June, yet we already know when Season 4 will be released, which is wonderful. 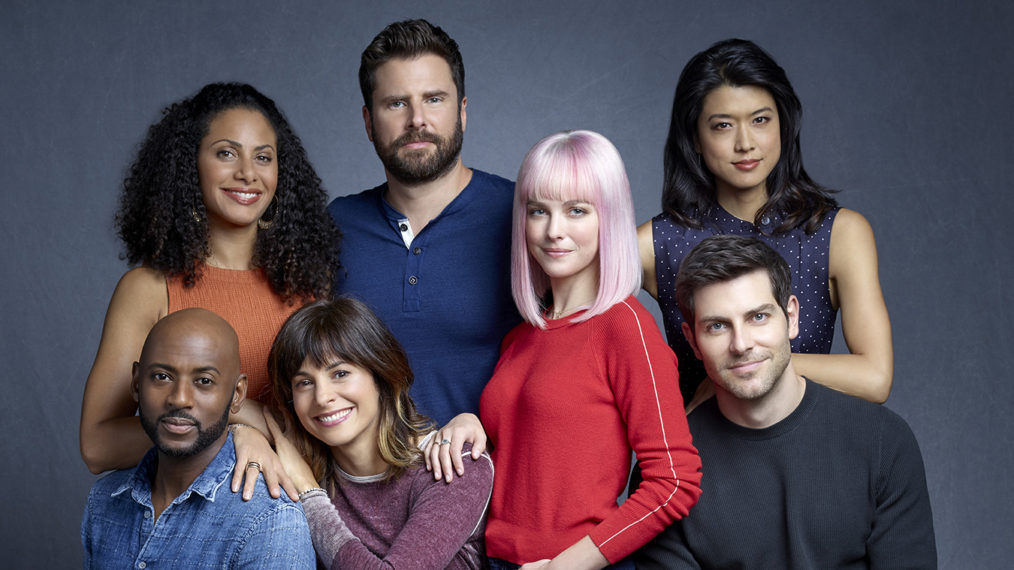 A post shared by A Million Little Things (@millionlittlethingsabc)

In addition, Nash himself revealed the anticipated month of Season 4 on Twitter on May 27, 2021. “The plan is for September,” he tweeted in response to a viewer’s question on when the new season will premiere.

The plan is for September. https://t.co/jR8PfiFyTC

There are a million reasons to keep #AMillionLittleThings on your screens 💛 We will be back for another season! pic.twitter.com/0Wsi23ACER

As you may be aware, prior seasons of A Million Little Things featured between 17 and 19 episodes. This time, it’s been confirmed that the next season, Season 4, would have around 20 episodes. This season is lengthier than any of the show’s prior seasons. “This year, we’re doing 20 episodes,” he informed Deadline. “It’s the biggest season we’ve ever had.” He also added that, “With us getting a 20-episode order, it doesn’t feel like that ABC wants this to be our last season,” he said. The ABC drama has returned with a bang.

Well, we expect the primary cast of A Million Little Things to return. Well, here’s the cast list that viewers were curious about :

It's the little things that keep us together. The 2 hour season finale of #AMillionLittleThings is Wednesday at a special time, 9|8c on ABC. https://t.co/fupvJd8zQn

The further information contains spoilers for viewers who haven’t watched the previous seasons.

Season 3 ended on an emotional note, and there are still many concerns that need to be answered, which will be responded in Season 4. As hostages, Garry guides the guys to his residence. Eddie’s existence, on the other hand, is flipped upside down when he and Katherine wish to pursue a custody arrangement. Regina agrees to discontinue her business. Delilah, on the other hand, stunned everyone by her desire to relocate to France with her children. Many people want to know that if Delilah returns, we will learn about everything we need to know in September. 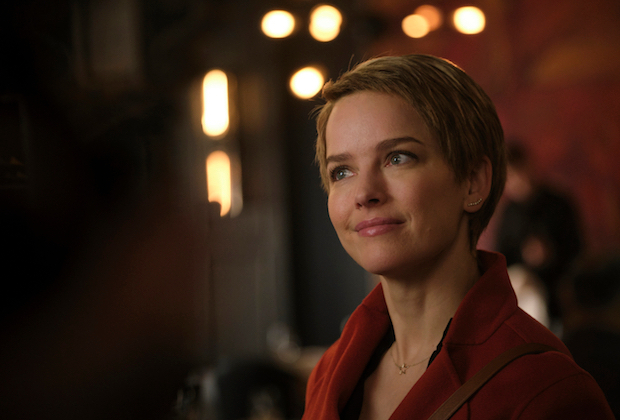