‘A Million Little Things’ Renewed For Season 5 By ABC

We have some wonderful news for ‘A Million Little Things’ spectators. The show is set in Boston, where a close-knit group of mates is startled when one of them dies abruptly by suicide.

As they struggle with their loss, the friends realize that they must finally begin living their lives. The title alludes to the phrase “Friendship isn’t a big thing – it’s a million little things.” 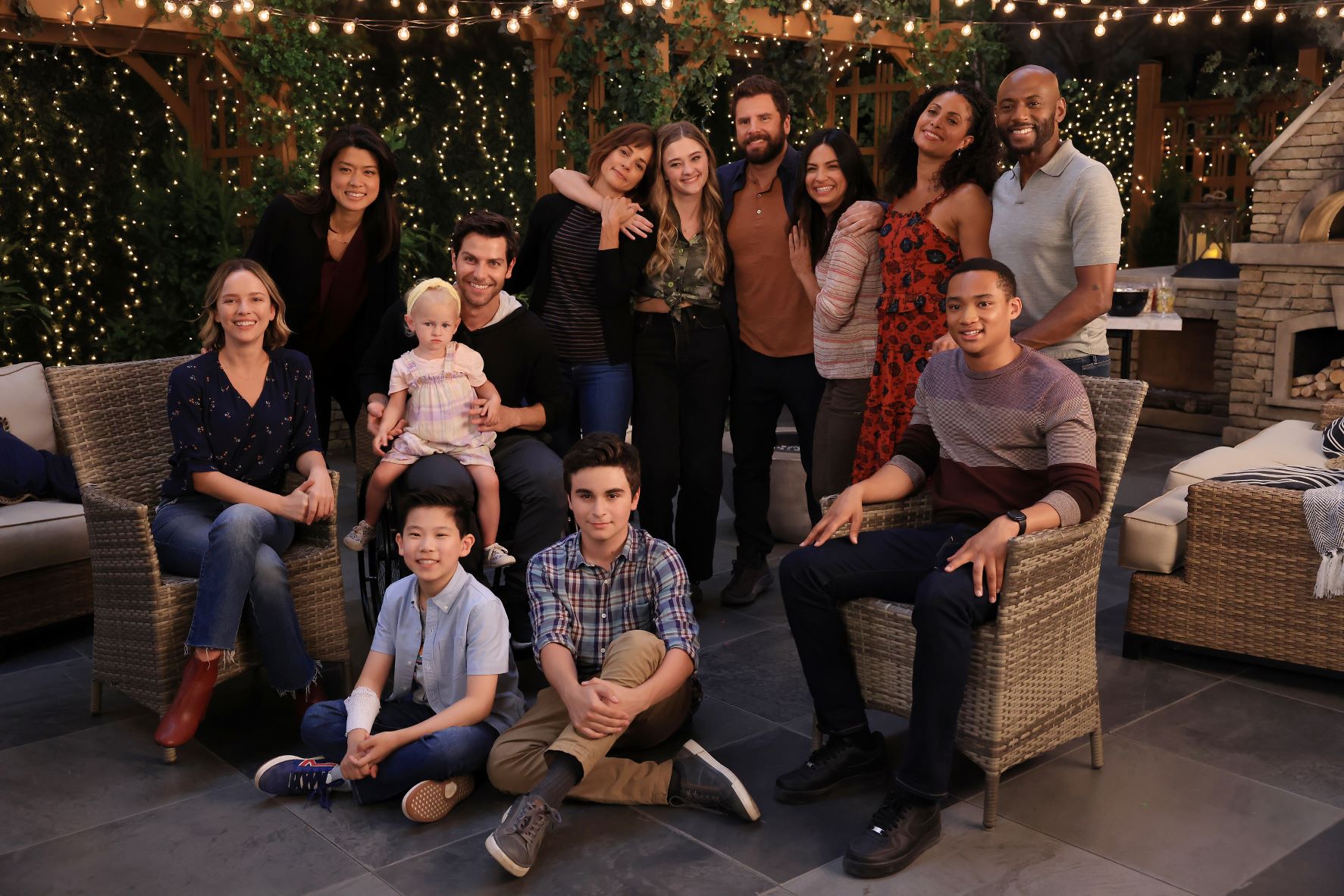 During the premiere of the fourth season, many spectators are already eagerly anticipating the fifth, which is understandable given the incredible ensemble and narrative we have. Are you ready to find out if the show’s circle is expanding? Let’s get started.

A Million Little Things Is Extended For Season 5

Oh yes, Millionaires. This one’s for you. A Million Little Things brings an amazing update with them. The show is officially renewed for a season 5 by the streaming network, ABC.

A post shared by A Million Little Things (@millionlittlethingsabc)

According to sources, the network did not declare this season as the concluding one, although it may be the show’s final season. Though no official confirmation has been made, we will have to wait.

But clearly, viewers want 15 more seasons because the show is absolutely phenomenal. Everyone is ecstatic about the renewal, as evidenced by the comments section.

What To Expect From The Ending Of ‘A Million Little Things’ Season 5?

Episode 19 titled ‘Out Of Hiding’ revolved around Maggie’s finding help from an unlikely source; Katherine mulls over her relationship with Shanice and her destiny with Greta, and Rome confronts his childhood bully.

Sophie learns more about Kai’s friendship with Peter. Season 4’s final season, titled ‘Just In Case,’ is set to premiere on May 18, 2022. Yes, some more days and we will be closer to the finale of the show. 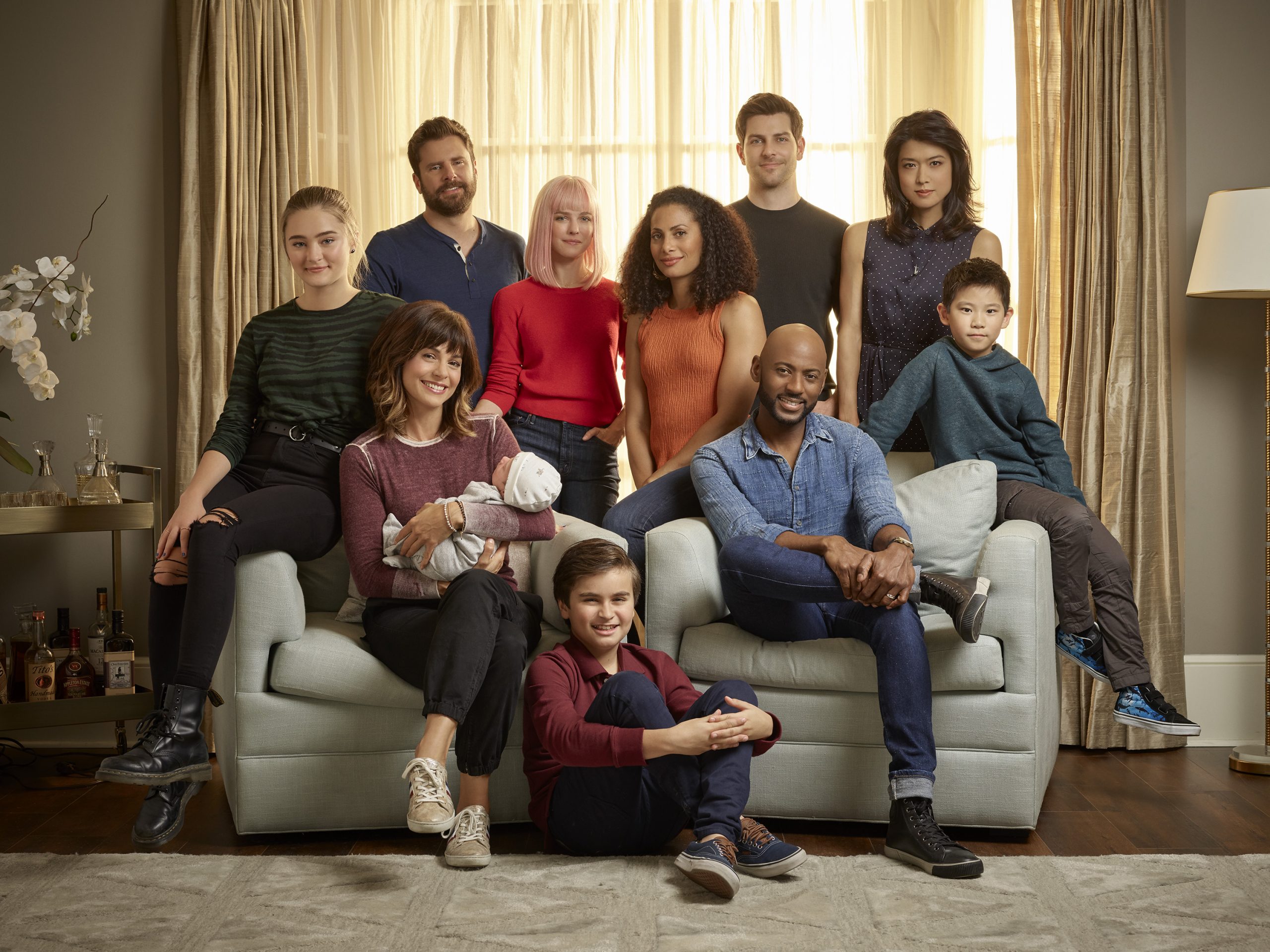 Maggie and Gary’s friendship is tested once more in the finale. Rome makes a commitment to a student in need. Theo seeks assistance from an unexpected source to help his mother through a difficult time, and Eddie discovers a terrible secret about Anna.

The Reason Behind The Popularity Of ‘A Million Little Things

The show, on the other hand, has a great cast and a really well-crafted narrative. It’s completely binge-worthy, with each episode leaving you wanting more.

Don’t you think it’s just the proper combination of emotions? It’s a one-of-a-kind setting for the play, demonstrating how the people who are close to us can join together in such a new and stronger, yet different manner, as a consequence of a tragedy, in the middle of suffering. 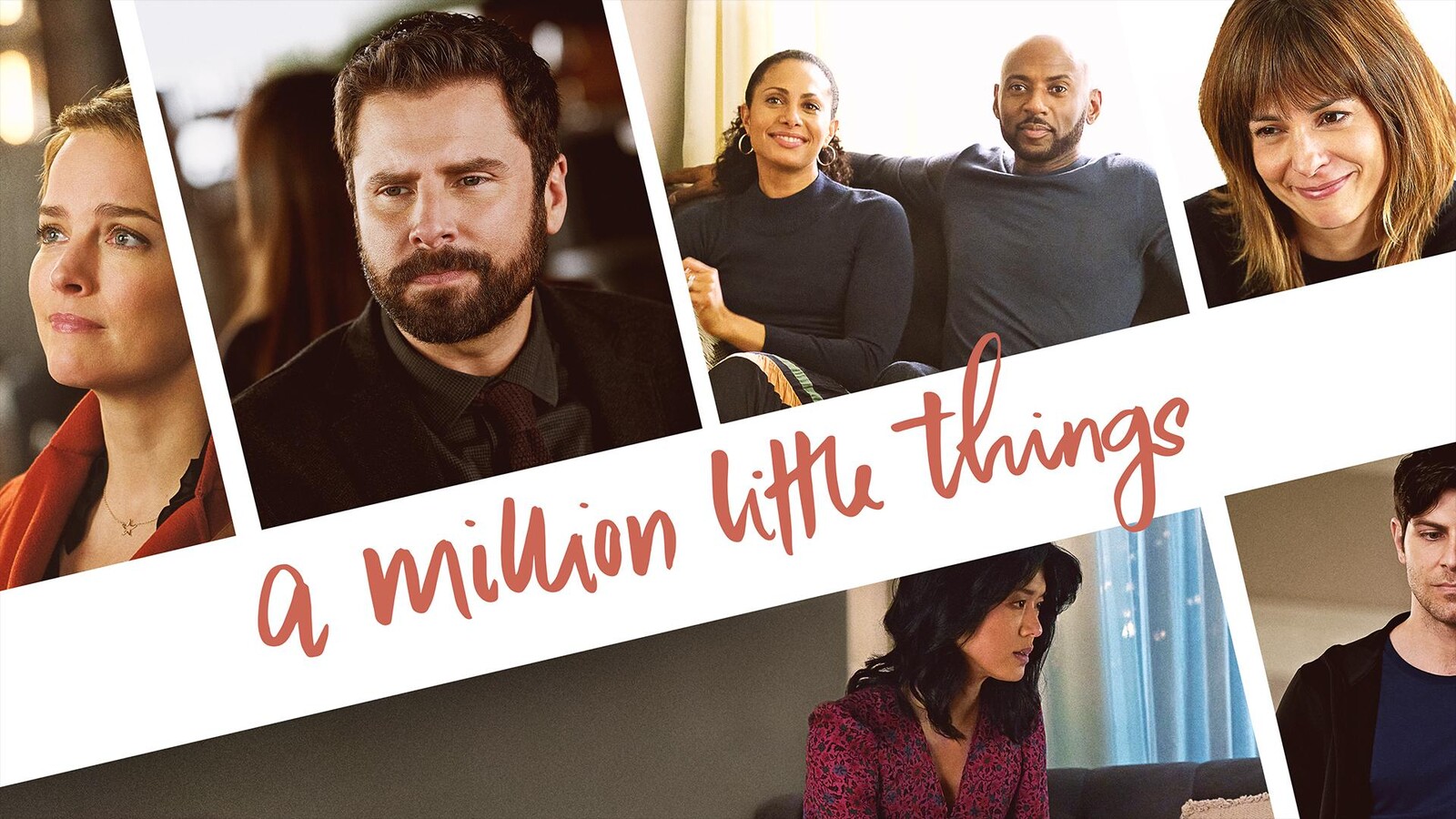 And the best part is that the spectators really like how they represent what excellent friendships are like in everyday life; everything that happens in the show is actually realistic.

Well, what are your thoughts on the renewal ahead of Season 4’s finale? You’re welcome to share your opinions on how season four should conclude.