A Man Called Otto Filming Locations: Where Was The Tom Hanks Film Shot?

Tom Hanks is returning to comedy with the upcoming film A Man Called Otto. The film follows the life of a 60 year old grumpy man named Otto, who forms an unlikely friendship with his neighbors after failed attempts to end his life following his wife’s death.

The film is coming out in New York and Los Angeles on December 30, 2022, and will have a wider release on January 13, 2022. A Man Called Otto is an adaptation of the 2012 novel A Man Called Ove by Fredrik Backman. But where was the film shot? Read on to find out. 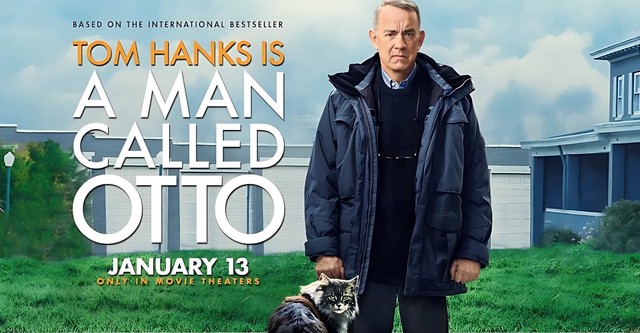 The film was majorly shot in the states of Pennsylvania and Ohio. The shooting began in February 2022 and concluded three months later in May. While the filming was going on, Tom Hanks showed up at a wedding at the Fairmont Pittsburgh hotel and even officiated the ceremony.

The actor was also seen waving at a toddler while shooting in Ambridge, Pennsylvania. Now, without much ado, let’s have a look at all the locations where A Man Called Otto was filmed. 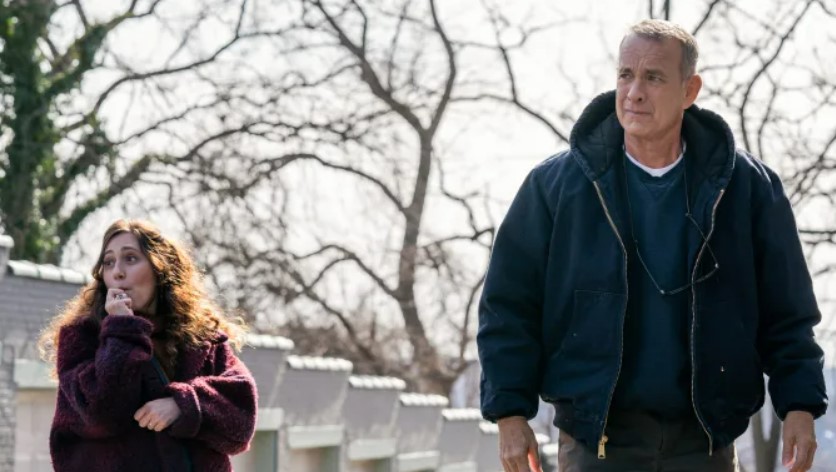 The major portion of the film was shot in and around the city of Pittsburgh in Pennsylvania. The cast and crew of the film were spotted in the Alle-Kiski Valley, where they taped some scenes at the St. Thomas Episcopal Church in Oakmont in March 2022. The following month, the team was seen filming at the Simpson Reinforcing in Arnold.

Other sequences were shot in different locations in the city, including Sewickley Cemetery, Monroeville Senior Citizen’s Center, Pittsburgh Theological Seminary, Max’s Allegheny Tavern, and North Park. A scene was also filmed in the town of Ambridge near Pittsburgh. 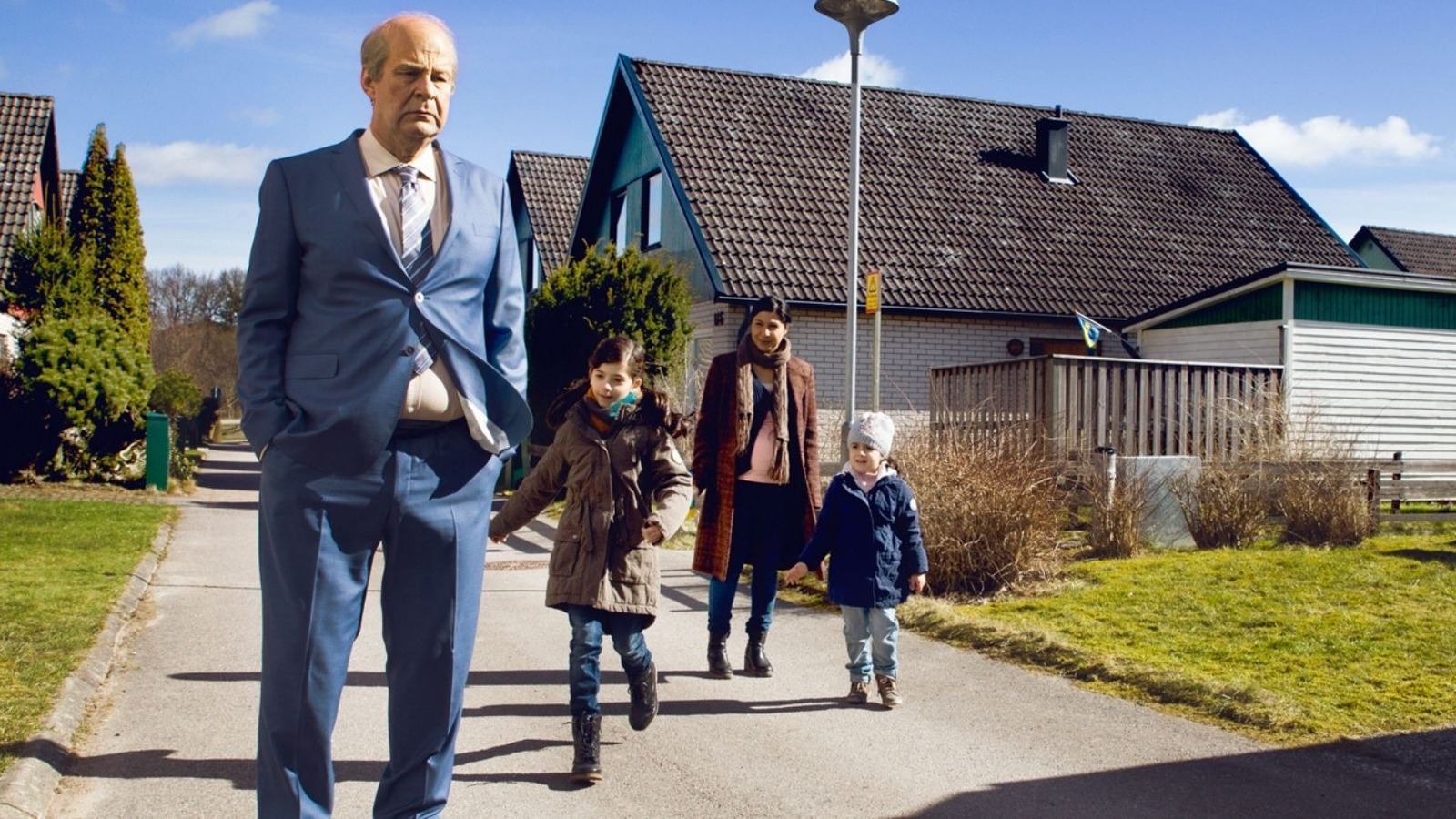 Pittsburgh has served as a filming location for several hit films earlier, including The Fault in Our Stars, The Dark Knight Rises, The Avengers, The Perks of Being a Wallflower, Love & Other Drugs, Independence Day, and The Silence of the Lambs. 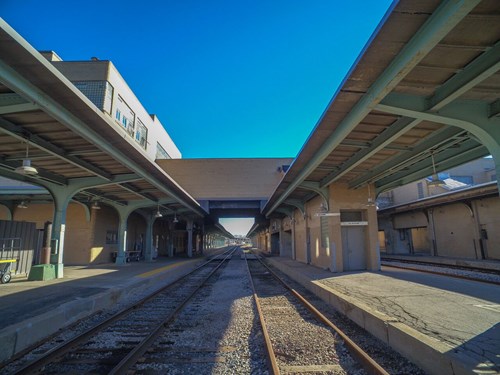 A few sequences of A Man Called Otto were also filmed in Toledo, Ohio, particularly at the Central Union Terminal. The production team was spotted filming at the station on May 4, 2022. Toledo is known for its museums and historic artifacts. The city is home to the Toledo Museum of Art and the Imagination Station science museum. 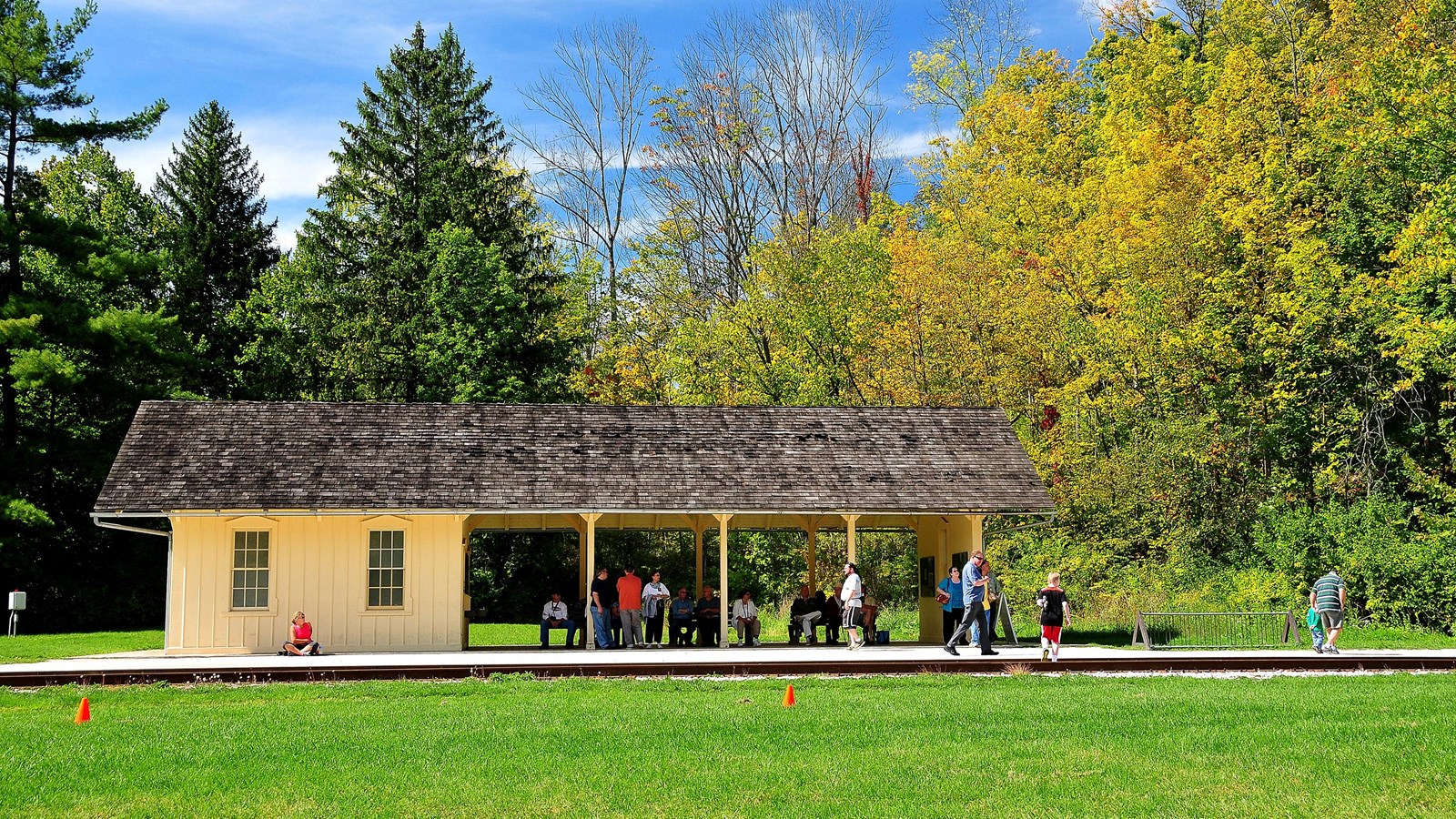 On May 3, 2022, the cast and crew shot a scene in Cleveland, Ohio. The city of Brecksville, a suburb in the Greater Cleveland area, also served as a filming location. The Brecksville Station Cuyahoga Scenic Railroad and the Cuyahoga Valley Nation Park were utilized for shooting some scenes.

Are you planning to watch A Man Called Otto in theatres? Let us know in the comments section.