Jorge Nava is once again a married man! As reported, it was announced that 90 Day Fiancé alum Jorge Nava tied the knot with longtime girlfriend Rhoda Blua at a private ceremony in Las Vegas.

Jorge and his ex-wife Anfisa Arkhipchenko appeared on the show during Season 4 of TLC’s 90 Day Fiancé. Reports say that the wedding of Jorge and Rhoda took place on Sunday, July 31. There is no need to find another ’90 Day Fiancé’ for Jorge Nava as the reality TV star just got married after spending a year together. 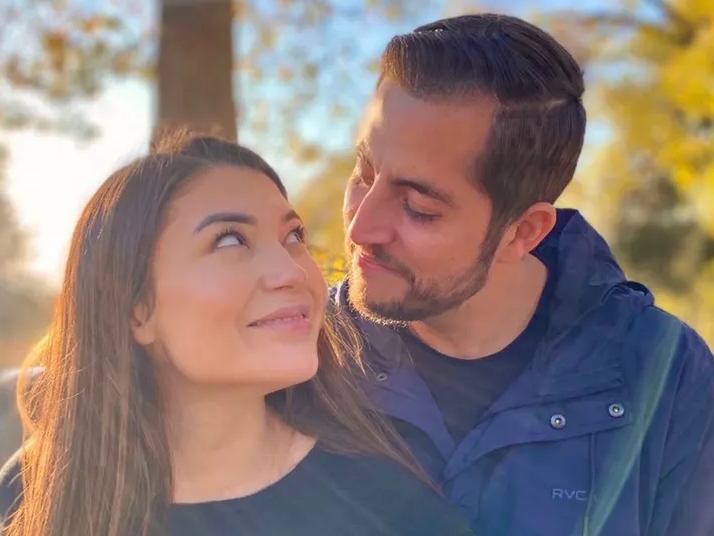 Rhoda And Jorge Were Married In Las Vegas At A Chapel

Accordant to online records, Jorge married Rhoda blue, who now carries the last name, Jorge. The Cosmopolitan hotel and casino in Las Vegas are where Jorge and Rhoda spent part of their night gambling after getting married on July 31. According to the people who witnessed this, another couple saw Rhoda and Jorge jump the broom, after which the four played together on the Vegas strip for a while.

After they split while Jorge served a two-year sentence in prison for drug charges, the California native and Rhoda first went public with their relationship in 2020. The same year he announced he and Arkhipchenko had officially divorced after the two splits after he told them he would put an end to their relationship.

Jorge and Rhoda welcomed a boy named George into the world in March. There is also a daughter, Zara, one-year-old, who the couple’s daughter. 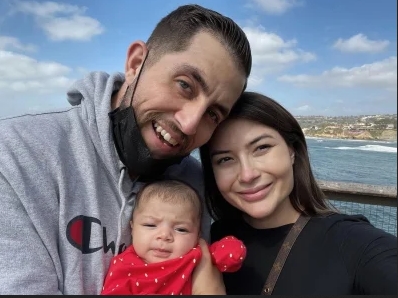 It is without a doubt that Rhoda is a wonderful mother and has been so loving and compassionate to me over the years,” Nava told Us Weekly after the birth of his son on March 22. “I love having her in my family and cannot wait to raise our family together with her.”

Five months earlier, the couple had announced on Instagram that they were expecting baby number two within the next few months. “Never did I imagine my dreams becoming a reality so fast,” he posted, accompanied by a photo of Rhoda’s belly. “Rhoda, you and Zara are my world. I Love you more than you’ll ever imagine.” He continued. 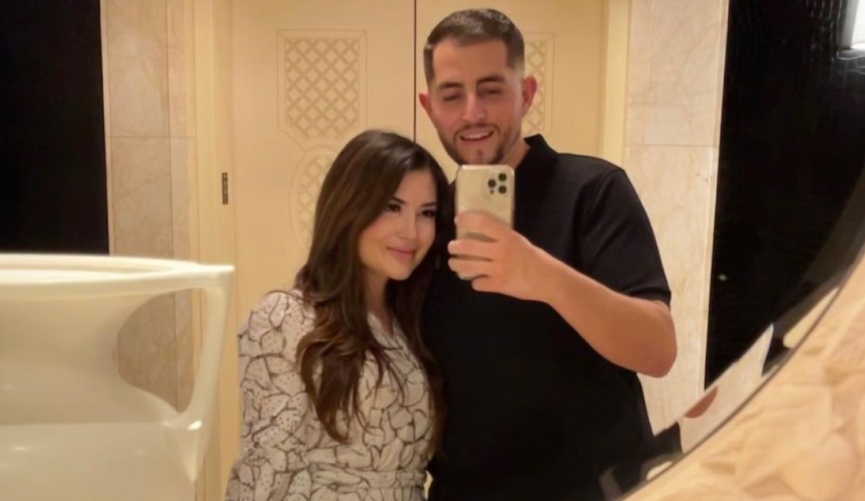 As a contestant on 90 Day Fiancé, Jorge first made an appearance with Arkhipchenko in Season 4. She travelled to the United States from Russia to marry him in August 2017. In October 2018, the former couple left the franchise for good following the contentious reunion episode of 90 Day Fiancé: Happily Ever After, which was also featured on the show.

In the end, Jorge and Rhoda are pleased together. Now that they have grown into a family, they are a complete unit. We sincerely wish that they and their children live a long and happy life together.