It’s not a surprise that fans of films and shows featuring firefighters are obsessed with them. After all, people love firefighters, and they love stories about firefighters. There’s something about the dedication, bravery, and selflessness of these men and women that inspire us all. 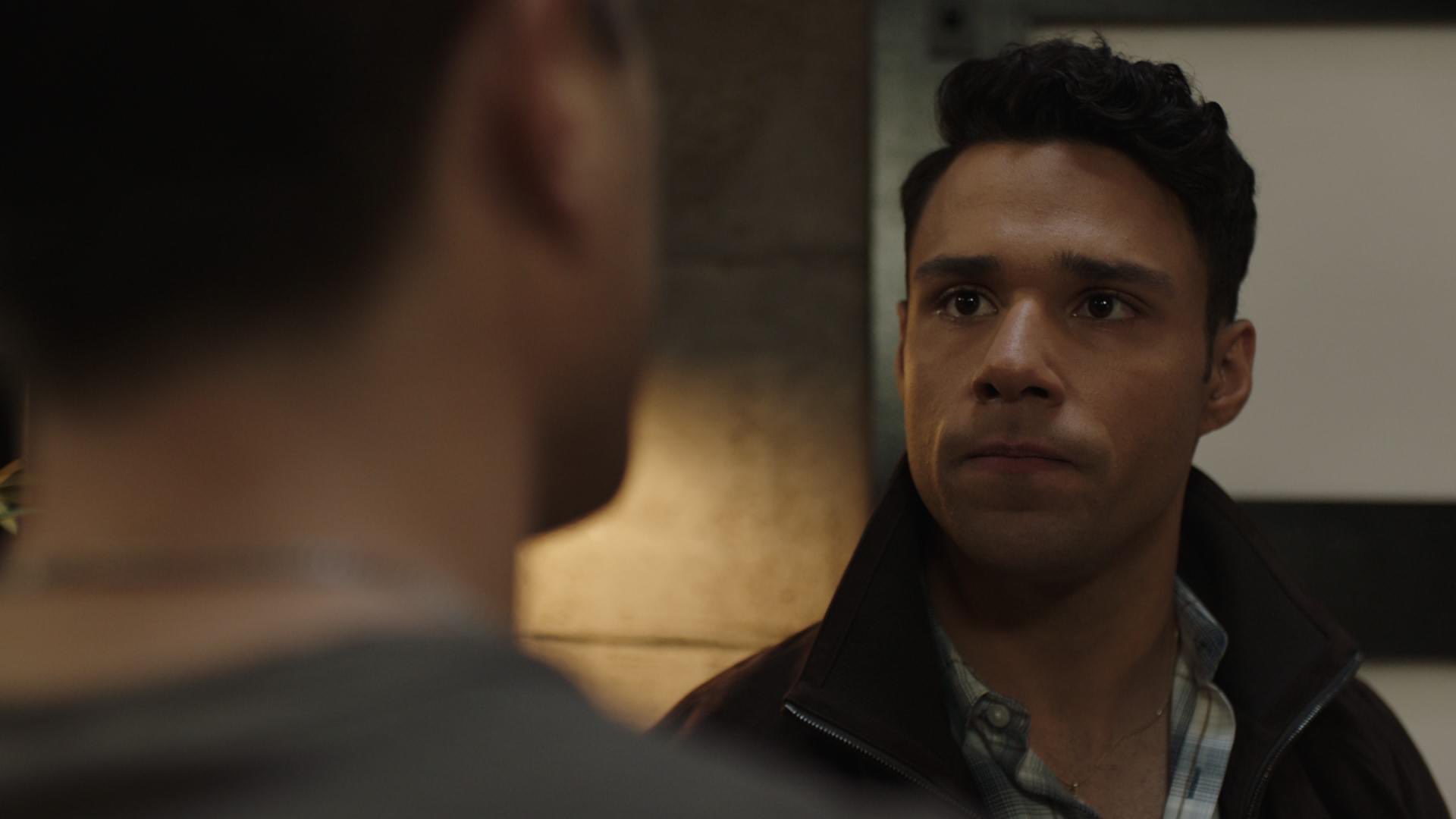 Firefighters, for some reason, are very popular in the entertainment world. There are movies and TV shows about them, there are games where you can be a firefighter and there are even toys that you can play with that look like firefighters.

One such popular show is 9-1-1: Lone Star. The good old drama series has been a great watch for people bringing the good old police, fire, crime and people in a fictional city. 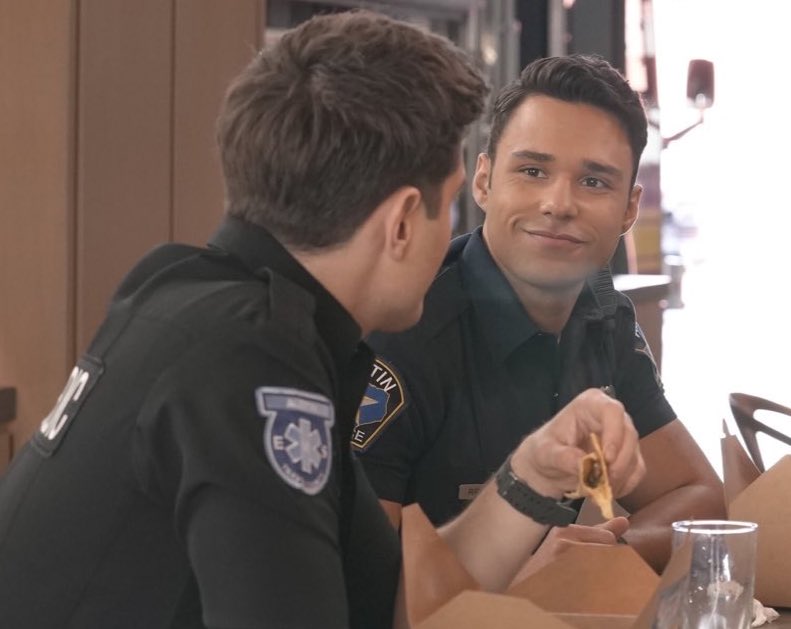 The series has been running for three successful seasons and is finally here with a spectacular season 4. Check out this article to know everything.

Season 4 has arrived and the arrival has been noticed. The promo for the highly anticipated season started with a big warning saying that there is something horrible about to happen. So those who were waiting for the big drop should buckle their seat belts.

The words Judd says in the new promo for Lone Star season 4 on 911: Lone Star sum up the show and its procedural by-the-books feel in a nutshell.

The new episode titled “The New Hotness” finds Owen, Tommy and the rest of the 126 being called into action to an Austin County Fair when a derecho – multiple fast-moving storm fronts each with damaging winds and heavy rains – struck. 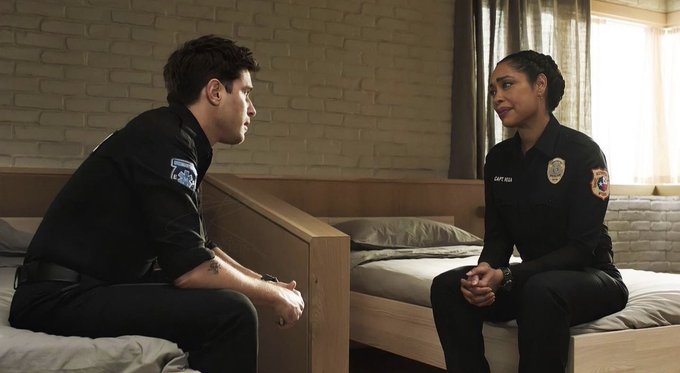 According to the official logline of the season, “the terror can be felt across Tampa Bay when ground shaking winds, heavy rains and destructive storms cause havoc,” which includes a “wide path of destruction.

The heatwave in the area has been more severe than any since records began and there is no sign of it taking a break.

When is season 4 Arriving? 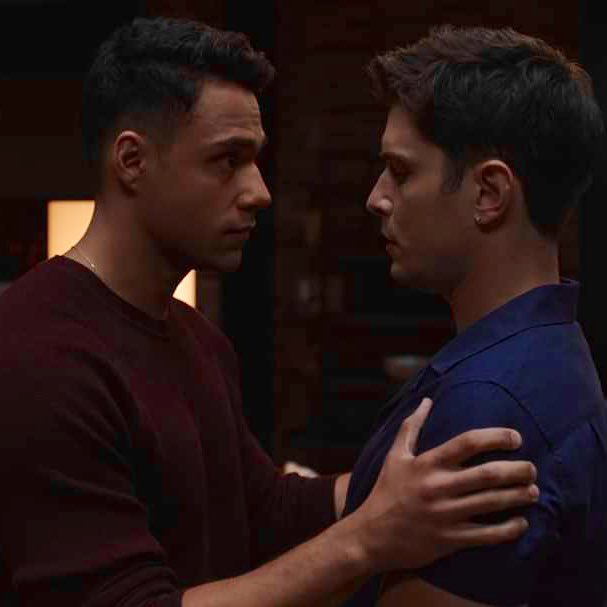 The new season is going to come in a new style ditching its traditional premiere time. The fresh season is arriving on a new night schedule from January 17 at 8/7c on Fox.

Who All Are Coming For The New Season? 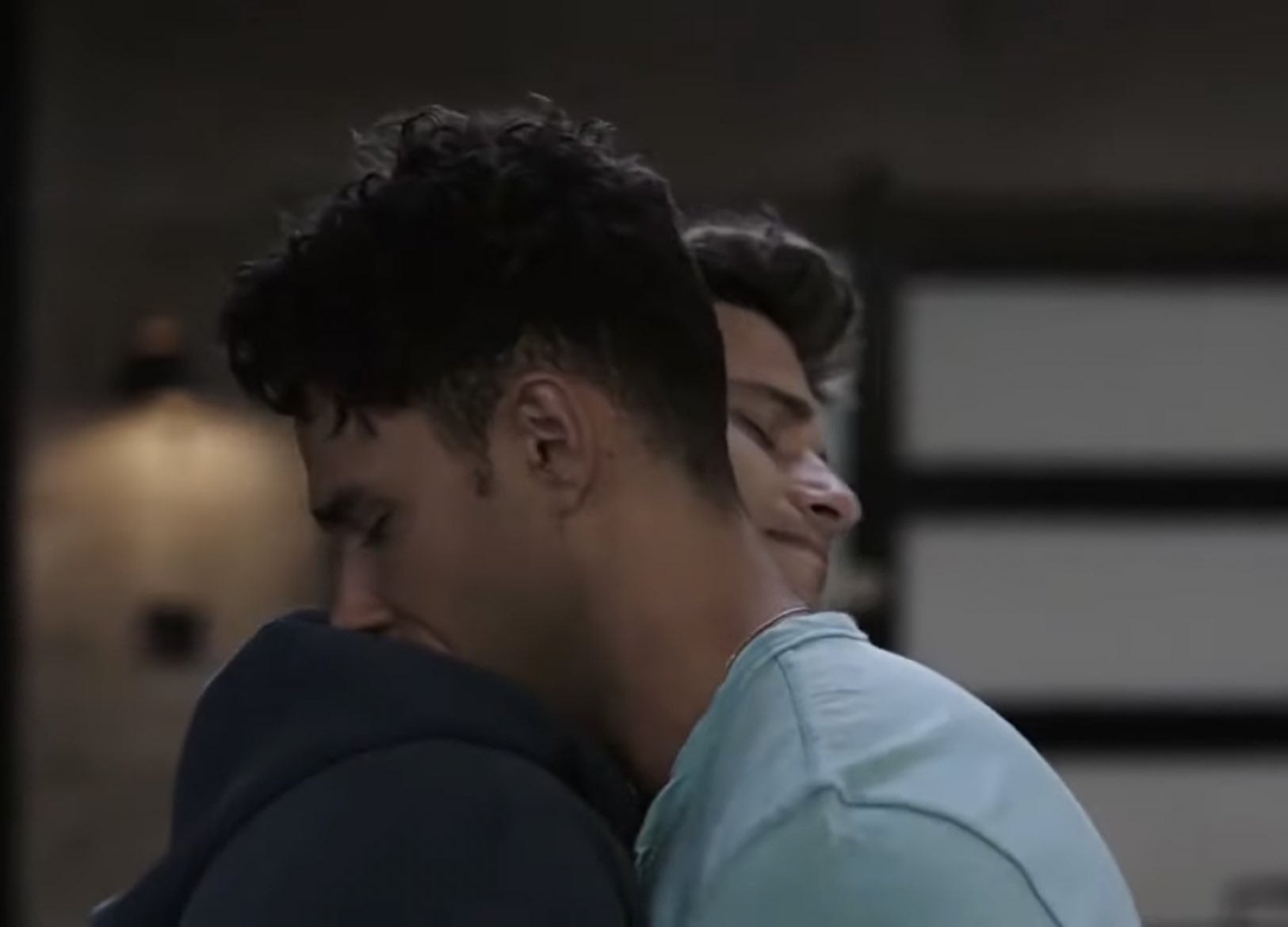 9-1-1 Lone Star’s season 4 brings back an unexpected character. When viewers last caught up with TK and Carlos, the fan-favourite couple crossed a milestone: TK proposed to Carlos in the middle of the night. 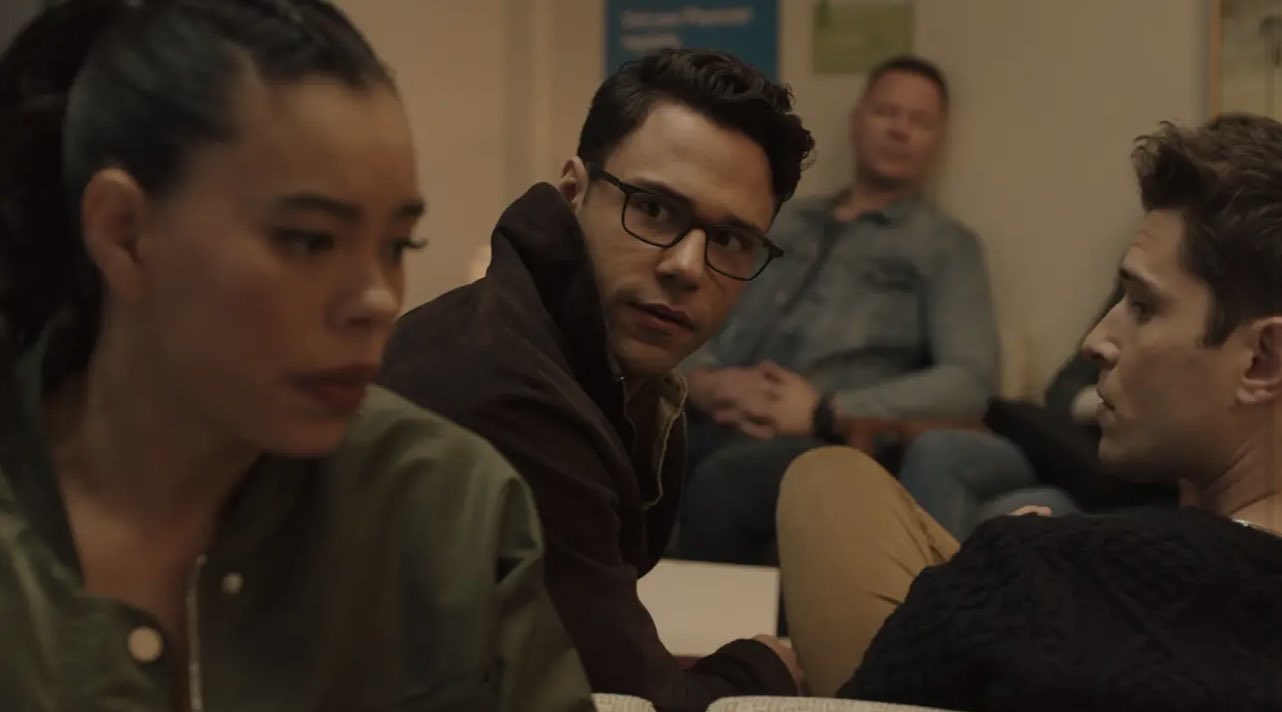 With such a confusing turn of events and a lot of characters jumping in the show to make it interesting, season 4 is going to be a blast for sure.