Another generation of the Dutton family arrives! The first look photos of 1923, the prequel to Paramount’s hit drama Yellowstone, have been released. The photos feature the Dutton family members a century before John Dutton III was given the charge of the Yellowstone Dutton Ranch in Montana.

1923 is all set to premiere on Paramount+ on December 18, 2022. While the trailer for the series is highly awaited, the first-look photos do provide a glimpse at the show’s iconic characters. Read on to see the photos and know more about the show. 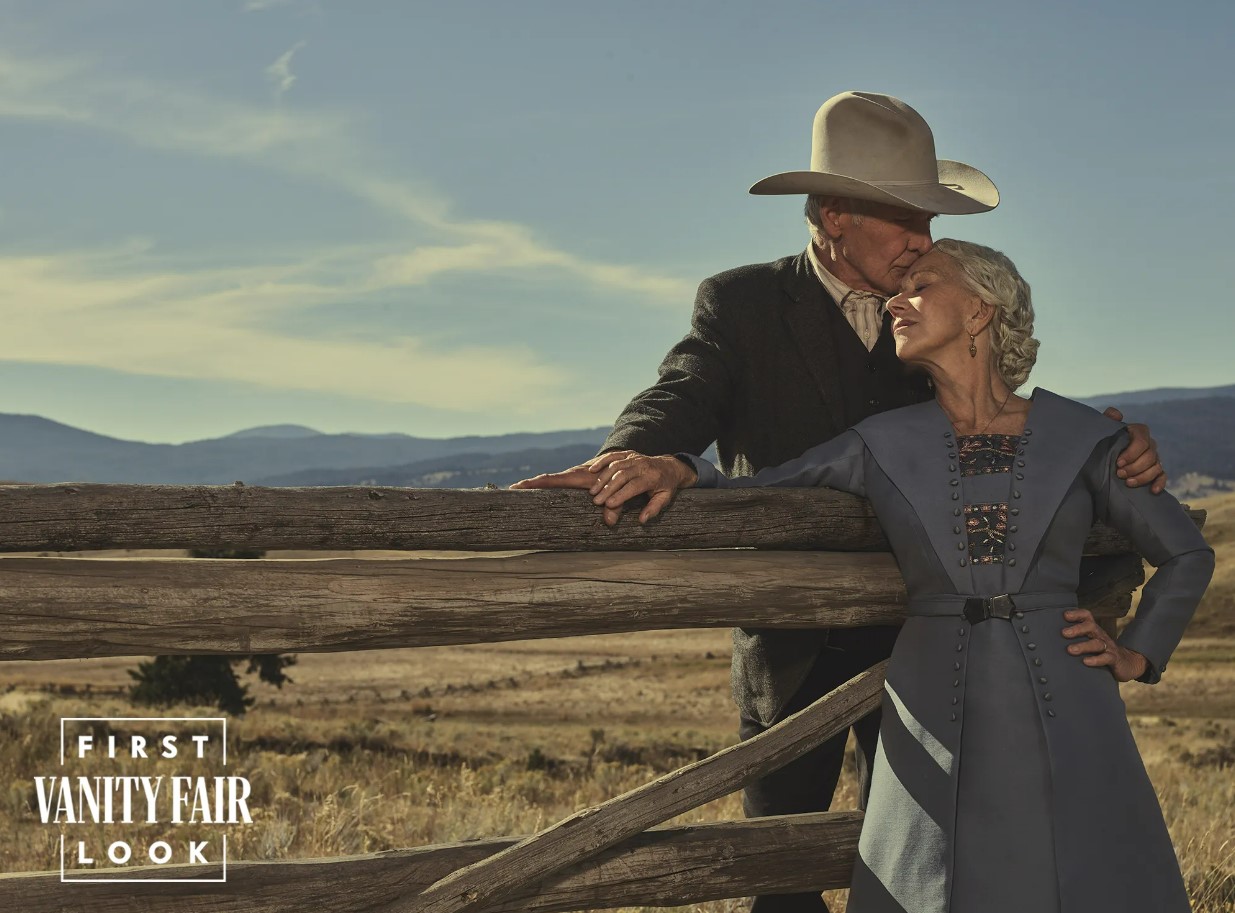 The first look photos have been released by Vanity Fair, which highlight the lead stars of the show, Harrison Ford, who plays Jacob Dutton, and Helen Mirren, who plays Cara Dutton. The first image highlights their romance as they stand on their ranch while Jacob kisses Cara’s forehead. 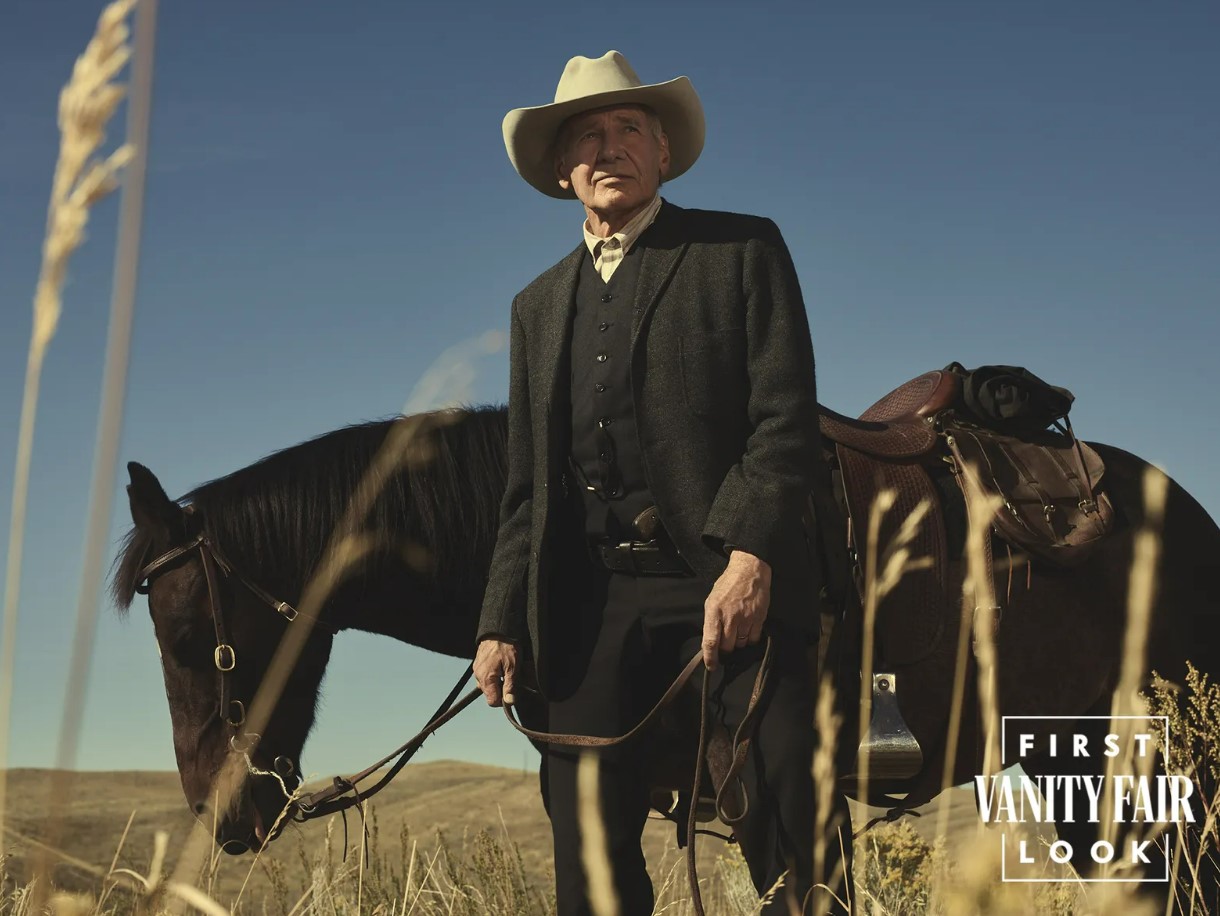 The leader of the family is seen flaunting his attire in another photo, as he appears in a suit with a button-down jacket and a white cowboy hat. A pistol can also be seen hanging out from his coat. In the third photo, he poses with his horse. Meanwhile, Cara is seen in a stylish purple dress as she looks over the ranch in different shots.

The Show will Investigate a New Time in American History

Unveiling the photos, the stars also talked about the show’s storyline and revealed that it would deal with a new time in American history when citizens were pushed to their limits. “The Duttons live by a code of behavior that they set for themselves and it requires complicated moral and ethical judgment,” said Harrison Ford. 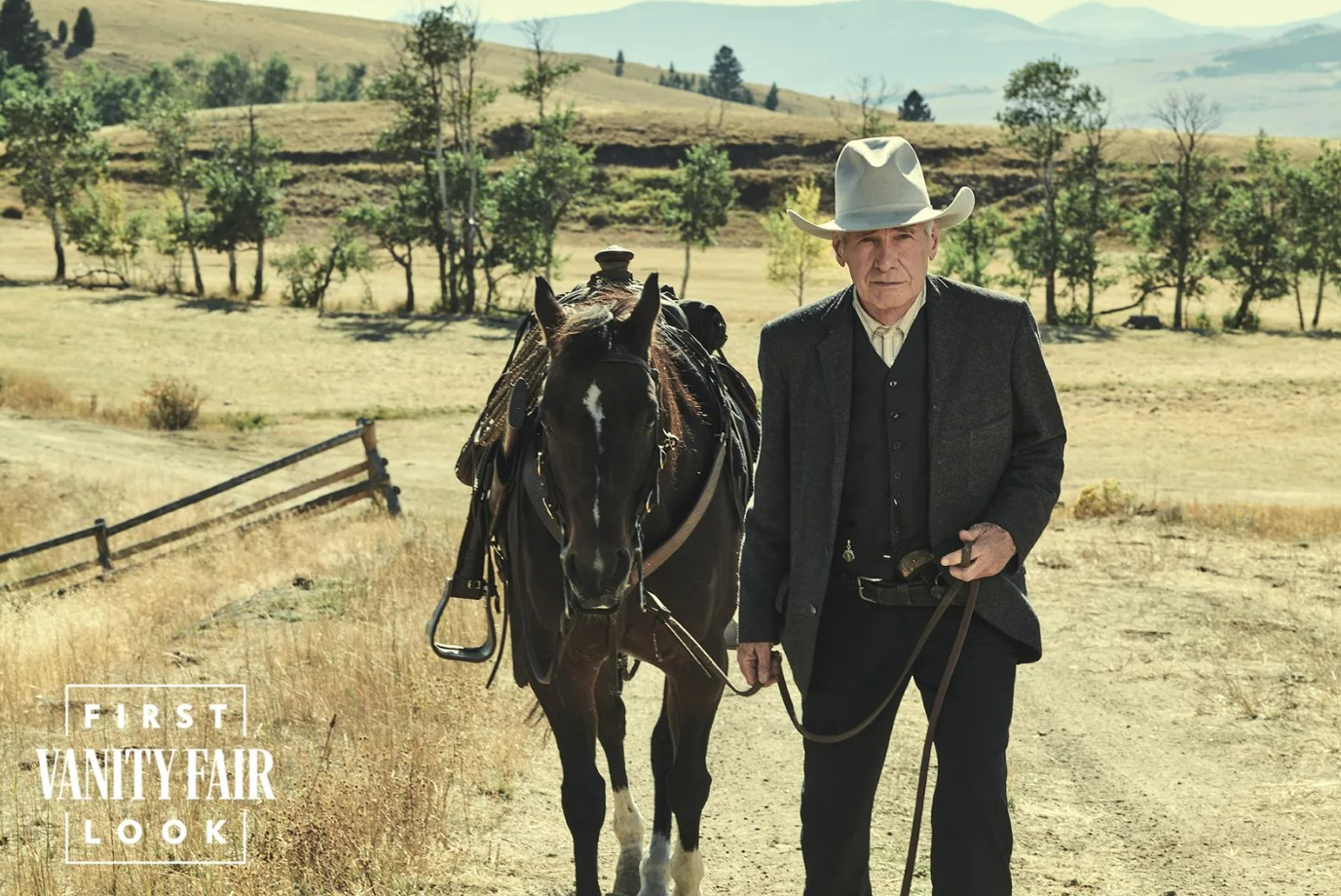 “It’s not just the physical life that’s hard. The challenges that they face from modernity, the challenges to their way of life, to their freedom and the opportunities that they’ve enjoyed, is a big part of the story. The upcoming Depression and all of the pressures, economic and social, are leading up to this very volatile time in American history,” he added.

Helen Mirren talked about her and Ford’s character, and said, “You need someone who is capable of making decisions, and hopefully making the right decisions, but at least making a decision and going with it—in other words, a leader. That’s what has propelled them into this position of running the ranch and running the family.” 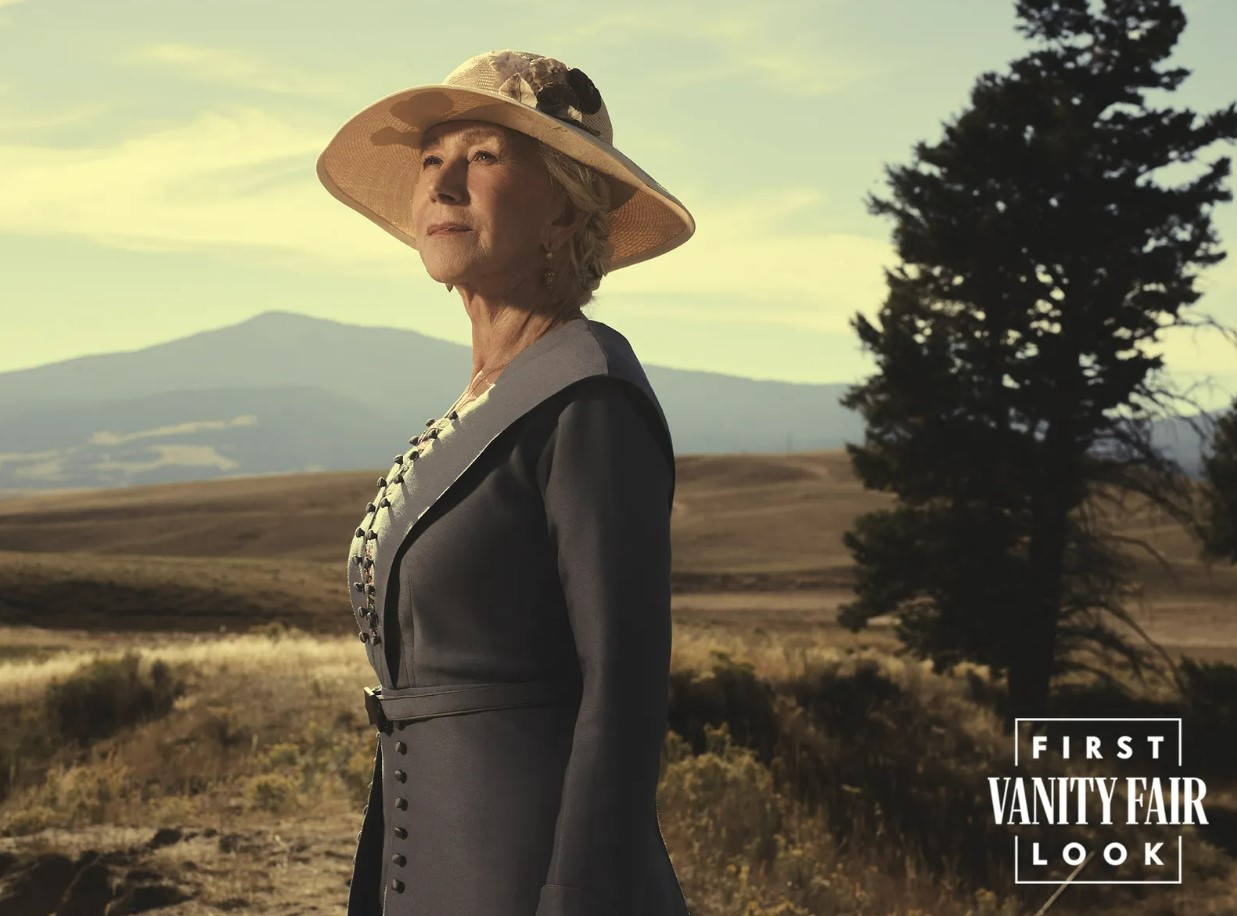 1923 is the Second Spin-Off Based on Yellowstone

The show is the second spin-off of the neo-Western drama after 1883, which premiered on Paramount+ earlier this year and followed the lives of another generation of the Dutton family. 1923 has been created by Taylor Sheridan, who also created Yellowstone and 1883. 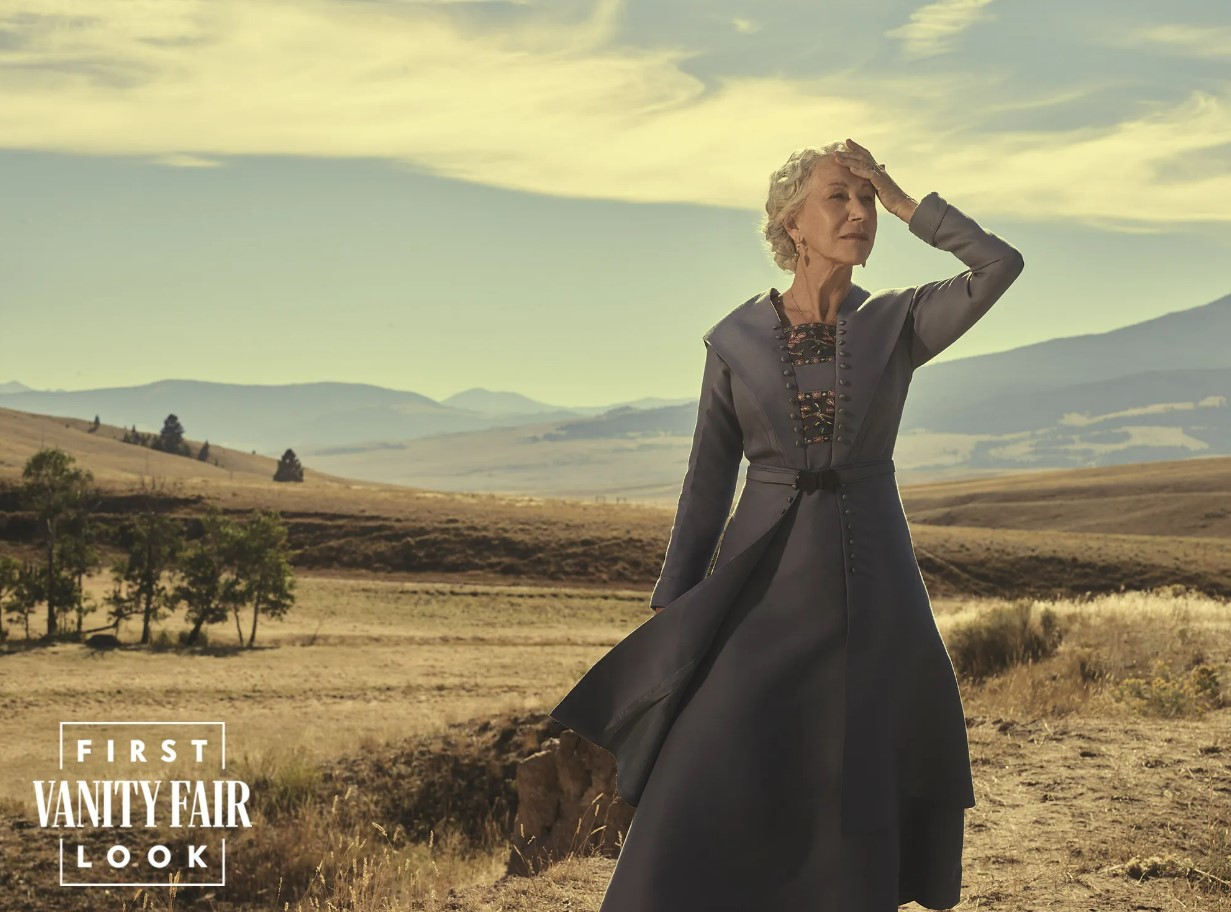 The show was initially planned to run for only a single season, covering the Dutton’s lives through the Great Depression and Prohibition. However, it has now been split into two seasons to tell the story in a more detailed way.